A Pima County sheriff’s deputy is on administrative leave after he was video-recorded wrestling a 15-year-old quadruple amputee to the ground while arresting him for disorderly conduct at a group home, officials said Friday.

The eight-minute video released this week by the Pima County Public Defender’s Office shows a portion of an altercation between Deputy Manuel Van Santen and two teen residents at a group home on Sept. 26.

“I was horrified. I cried actually. I’m in disbelief that anybody would treat a child that way, especially a man with a badge and a gun. It was horrific,” said Public Defender Joel Feinman.

Feinman’s office represents the limbless teen who is shown in the video, who lives at the group home because he is in the custody of the Arizona Department of Child Safety. His first name is Immanuel. The Arizona Daily Star is not using his last name because he is underage.

“It was Immanuel’s decision as well, he decided he wanted the video to be released because he wanted the public to know what happened to him and he wants the public to understand what kids like him face often times at the hands of police officers,” Feinman said.

“He supposedly knocked over a trash can and was yelling and screaming at the employee of the group home,” Feinman said. “The deputy showed up, found Immanuel still upset, Immanuel was then yelling at the deputy. Immanuel tried to move past the deputy and at that point, that’s when the deputy tackled him.”

The Pima County Attorney’s Office dropped the misdemeanor disorderly conduct charge against Immanuel after the video was released Thursday, first to KOLD-TV, and subsequently posted on many local and national media websites.

Van Santen, an 11-year veteran of the Sheriff’s Department, was placed on leave while the incident is investigated.

The video apparently begins in the middle of the incident, with Immanuel screaming at Van Santen to let him go as he’s being pinned down on the kitchen floor by the deputy’s body. The struggle leads to the teen being pushed against a refrigerator.

Later in the video, after Van Santen stops holding Immanuel down and the teen sits up, Van Santen is seen bending over toward him and yelling, “I’m telling you to stop moving and you still moved, so shut the hell up. …”

“I’ll raise my voice at you whenever I (expletive) want, do you understand?” the deputy says.

When a 16-year-old boy who was video-recording the altercation comments, Van Santen tells him to “shut the hell up” and to go to his room.

Van Santen later grabs the older teen to detain him, putting his arms behind his back and pushing him into a wall. That teen has by then passed his phone off to another to keep recording.

“Yesterday, for the first time, our office saw the video from the September 26th, 2019, incident. The Public Defender obtained this video and released it to news media, but our office was not given any opportunity to review this video until yesterday. Upon reviewing the video, we have dismissed all charges pertaining to this incident.”

The Arizona Department of Child Safety said it is also looking into the incident.

“The safety of the children in our care is our top priority. We are currently working with law enforcement and the group home to review the incident,” said Darren DaRonco, a spokesman for DCS.

Pima County Sheriff Mark Napier said it is premature to talk about potential discipline of the deputy or possible changes in departmental training.

“I have seen the video. There are things on the video that are concerning,” Napier said in an interview Friday. “We’ve launched an investigation in our department. At conclusion of the investigation, we’ll turn over the findings to the County Attorney’s Office for review.”

Tucson police said they are investigating a north-side homicide.

A man was arrested Thursday in connection with an August homicide investigation, officials said.

Pima County Sheriff's Department: Inmate died after 'use of force'

Deputy in incident with limbless teen: Tucson group home is 'notorious for chaos'

Deputy says he is cooperating with investigation and looks forward to returning to duty.

“We get called to these homes more than we should, often for disciplinary issues and not for law enforcement issues,” Pima County administrator says.

The Pima County Attorney's Office said it could not definitively determine if the amount of force Deputy Manuel Van Santen used during the arrest in September was necessary. 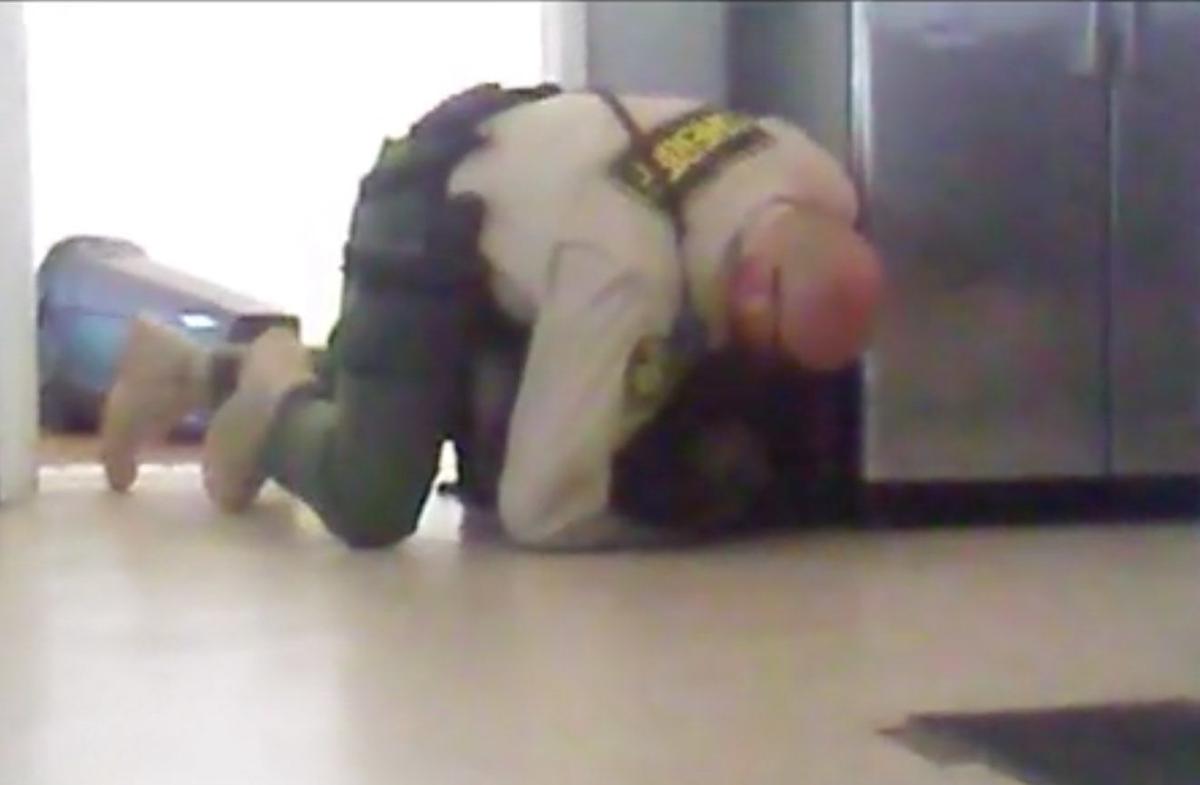 A screenshot of a video recorded in September shows Manuel Van Santen, a Pima County sheriff’s deputy, holding down a 15-year-old quadruple amputee in a local group home. 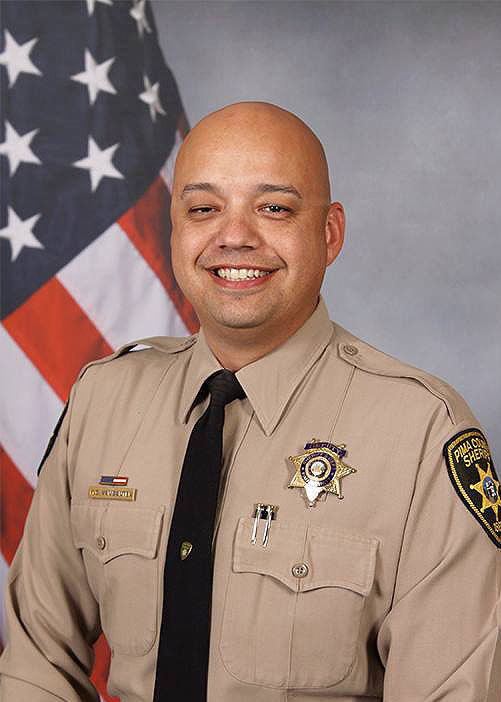