Pima County jail releases inmates, will transfer some to Pinal County to reduce population
Share this

About a dozen inmates are being released from the Pima County jail, and other inmates set to go to state prison will instead be transferred to the Pinal County jail in a continued effort to reduce the jail population in Tucson, officials said.

The goal is to release as many inmates as possible without endangering the public to make sure there’s space in the jail in case inmates become symptomatic for the coronavirus and have to be isolated in their cells, said Pima County Sheriff Mark Napier.

There are no known cases of the COVID-19 virus in Pima County jail, Napier said Friday.

Pima County Superior Court Presiding Judge Danelle Liwski issued an order Friday to remove bail conditions for 27 inmates who were in jail awaiting trial for victimless crimes — personal-use drugs possession, for example — Chief Deputy Pima County Attorney Amelia Cramer said. Not all of the 27 inmates were released with the order, Cramer said. Some had already been released before Friday and others were facing additional charges and could no longer be released, she said.

Cramer said she did not know how many of the 27 were actually released or set to be released.

Liwski will decide this Friday whether to remove bail requirements for similar pretrial inmates for cases with victims, Cramer said. Another 15 people could be released from jail if the judge issues that order.

“They’re mostly property cases like repetitive retail theft or that sort of thing where it’s not a violent crime or posing a danger to public safety,” Cramer said.

The victims of those crimes get a five-day notice and can speak at the hearing before the judge decides whether an inmate is released, she said. Liwski has also asked other superior court judges to review lists of other inmates awaiting a revoked probation hearing, Cramer said.

Along with asking courts to consider ordering the release of non-violent inmates, Napier has also asked law enforcement agencies to try to find alternatives to booking offenders in jail whenever possible.

Sheriffs in all 15 counties in Arizona and the Arizona Department of Corrections agreed to halt the movement of those convicted in order to combat the potential spread of COVID-19, the state department of corrections said in a news release.

But because Pima County has also been working to reduce its own population, Napier, Pinal County Sheriff Mark Lamb and David Shinn, director of the state corrections department, agreed that Pima County inmates will be transferred to Pinal County jail for the next 21 days, Napier said.

After the 21-day period there will be “subsequent 21-day cycles of prudent admissions,” the state department of corrections said.

“Today is another example of how law enforcement agencies across the State are working together to prevent the spread of the COVID-19 virus while maintaining public safety,” Shinn said.

There are currently no known COVID-19 cases at any of the 16 state prison complexes which house more than 42,000 inmates, the department of corrections said.

Napier said the Pinal County jail has more space than Pima County for additional inmates. The inmates will then be transferred to a state prison once the DOC is able to take them.

“We do not want to have to still be holding people that should be in the department of corrections in the Pima County jail so that would be part of our overall strategy to reduce the population in our jail,” Napier said.

The Pima County jail population was at 1,740 as of Friday, Capt. Joshua Arnold, corrections captain for the jail, said in a Facebook video Friday. The jail’s capacity is 2,300 inmates.

“The trends are our population is going down and that is welcome relief because the lower our population the more effectively I’m able to as a jail commander isolate segments of population to prevent cross-contamination,” Arnold said in the video, adding that he expects that number to continue downward.

Arnold said a decrease in booking numbers has helped.

“We’re not getting the numbers in as we normally do,” he said. “The agencies have been very good thus far about citing and releasing people.”

The donated supplies will be sent to Banner Health's hospitals and medical centers.

The number of unemployment claims filed in Arizona more than tripled in a week.

The ruling is about Ebola drugs, but is timely during the coronavirus pandemic.

The number of confirmed coronavirus cases in Arizona is now at 1,289, officials said Tuesday.

Motorcyclist dies days after crash on Tucson's east side

The crash happened on March 22 in the area of East Wrightstown Road and North Pantano Road.

Jail inmates are now being quarantined from the general population for 14 days after their initial appearance. 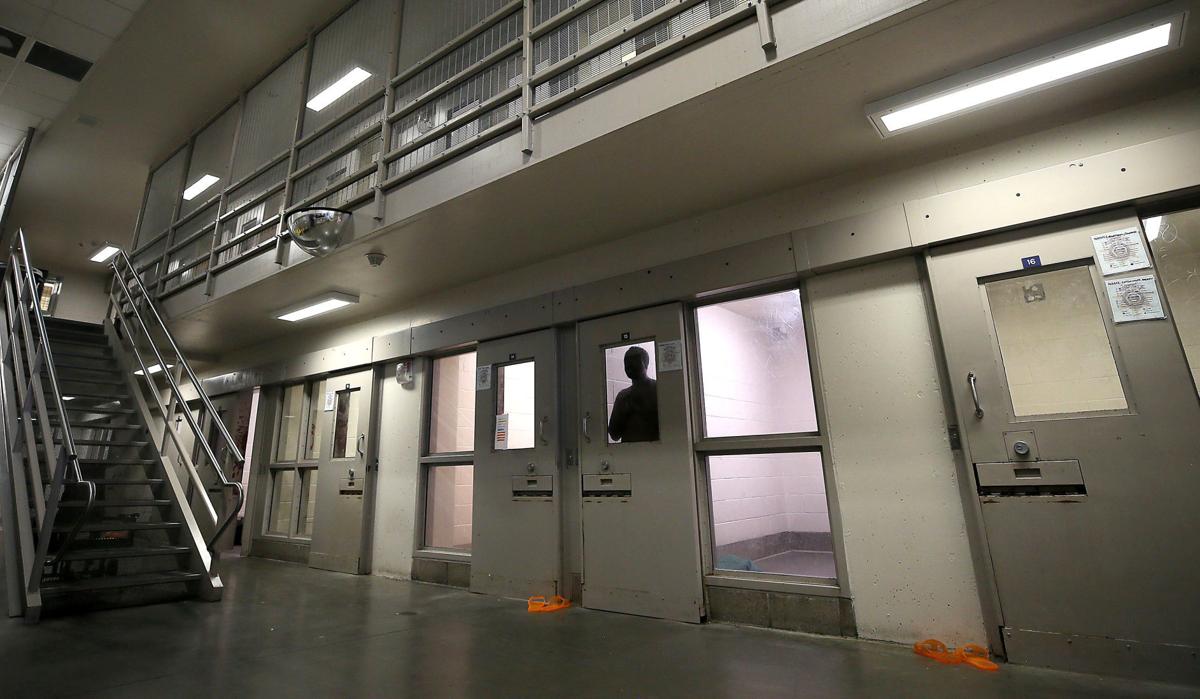 memo to Pima County Administrator Chuck Huckelberry last week about fighting virus spread by getting more people out of jail, ending the arrest and booking of minor offenders, and commuting sentences for people who have completed more than half of their jail time for non-violent crimes. 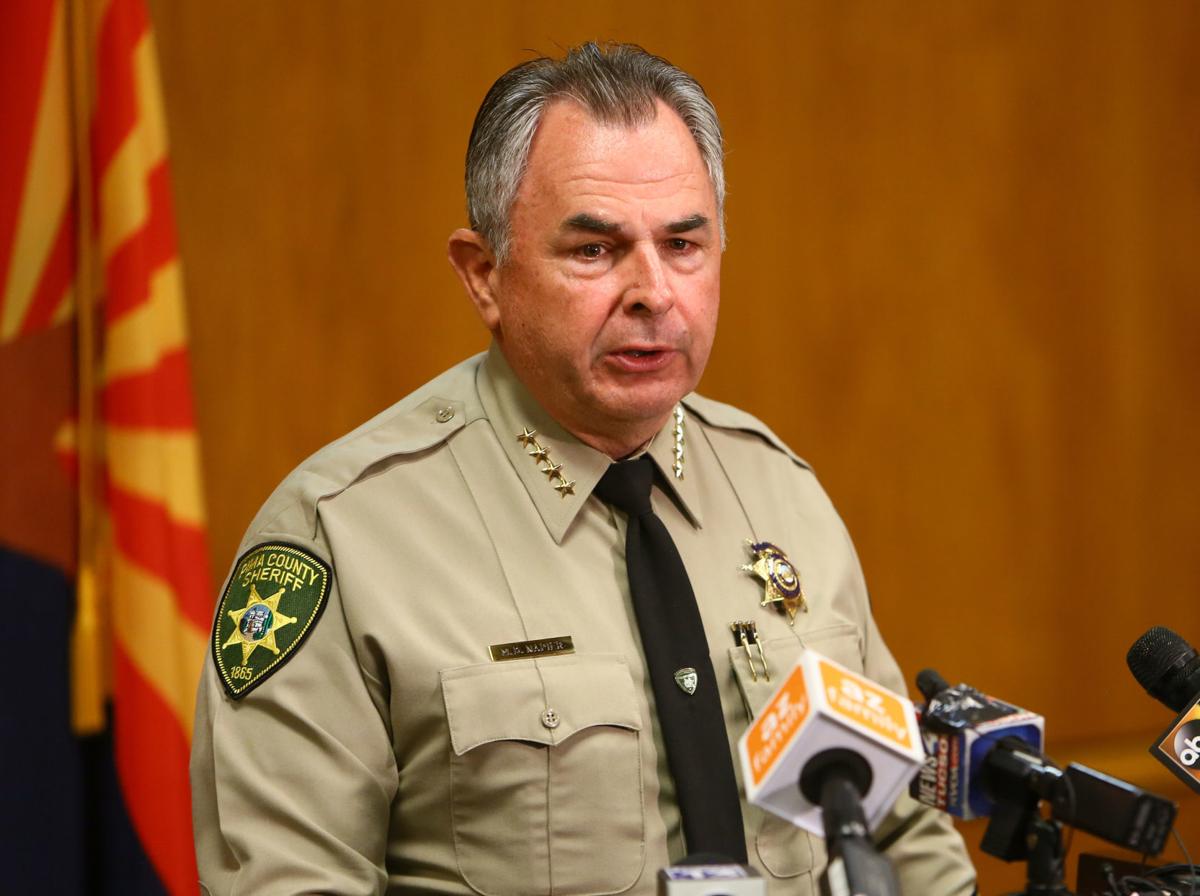