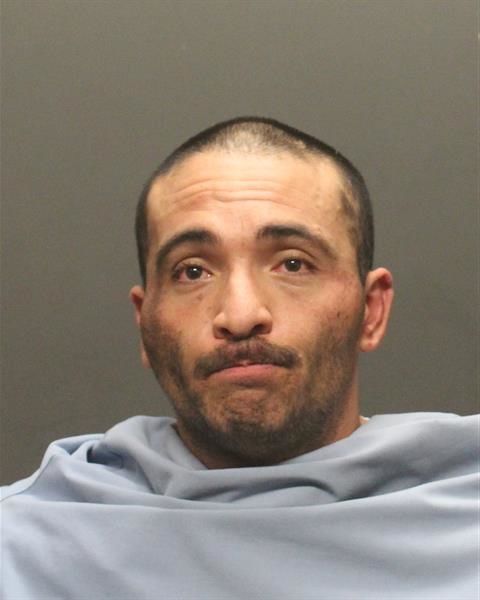 Pima County Sheriff's officials are investigating a death after a "use-of-force encounter" between corrections officers and an inmate at the county jail,  officials said.

Ruiz was booked into the facility the night of Nov. 13, less than 24 hours before the incident. The Tucson Police Department arrested him on a warrant for several domestic violence violations and possession of drug paraphernalia, said Frank Magos, a police department spokesman.

Life-saving measures were administered to the inmate, but were unsuccessful, the news release said.

The investigation is ongoing. No other information has been released.

Deputy Manuel Van Santen was placed on administrative leave Friday after the release of an eight-minute video showing a portion of the altercation at a Tucson group home.

Two men are in custody after an armed robbery, a carjacking and an exchange of gunfire with Pima County deputies on the Tucson area's northwes…

A man died Saturday as a result of a crash involving a vehicle and motorcycle on Tucson's north side.