After Pima County and the city of Tucson raised the minimum wage for their employees this year, the Board of Supervisors began the conversation on increasing the minimum wage to $15 an hour for workers in unincorporated areas of the county.

Supervisor Adelita Grijalva introduced the idea at a meeting earlier this month for discussion only — but other supervisors seemed less inclined to support a countywide wage increase for workers in the private sector.

“I do think that it would make sense for us to have a regional plan on how to address this because I don’t think that it’s fair or equitable that you have some people doing the same job outside of the city and the county and getting paid dollars less an hour,” Grijalva told her colleagues on the board.

Supervisor Steve Christy adamantly opposed the idea while Supervisor Rex Scott wanted more support from the public before giving his own approval.

Tucson increased its minimum wage to $15 an hour for the lowest-paid government employees in February, and the county followed suit for its employees as part of its budget adoption in June.

And in November, Tucson voters will decide if the minimum wage will increase to $15 an hour for jobs in the city after an initiative received enough support to appear on the ballot. The item proposes an incremental increase in the minimum wage starting at $13 in April 2022 and ending January 2026 at $15.25. Tucson Mayor Regina Romero said this week she would encourage county leaders to pass a $15 minimum wage in the county if the city initiative passes.

In Flagstaff, a $15 minimum wage went into effect at the start of this year, which caused the state to sue the city over the difference in wages paid to state workers and contractors in Flagstaff.

“There needs to be substantial public discussion and debate before such a step is taken,” he said. “If Pima County becomes the only Arizona county to enact a $15 minimum wage, that decision should be made by all of us, not three of us."

Grijalva issued her support for an increase countywide, saying the conversation is necessary given the $15 minimum wage that’s being proposed in the city.

“I would rather us, as elected officials, have this discussion with our community versus a minimum-wage initiative passing for a very small area in the city before we have the discussion as a region,” she said.

Supervisors Matt Heinz, Scott and Grijalva have all endorsed the Tucson ballot initiative to raise Tucson's minimum wage but didn’t express much support for raising the minimum wage in the county at the board meeting. Grijalva said, “It’s interesting that that’s sort of where it stopped.”

The Pima County Small Business Commission opposed a countywide $15 minimum wage, citing a decrease in the county’s business competitiveness, wage compression and potentially decreasing hours worked by some employees because of the higher wage rate.

Kent Blumenthal, chairman of the commission, said a factor in the commission’s decision was an unwillingness to adopt a countywide minimum wage that deviated from that of the state.

A key issue, he said, is timing. Concern about how the pandemic is already affecting businesses permeated the commission’s conversation about a minimum wage increase.

“I would welcome another conversation on the same issue in a different time, a non-pandemic time,” Blumenthal said.

Christy supported the commission’s opinion and said, “Being from the business community, I would certainly be strongly against any kind of imposition of a $15-dollar-an-hour minimum wage.”

C.J Boyd, campaign manager for Tucson Fight for $15, the organization behind the minimum-wage ballot proposal, spoke about the typical opposition he sees to proposed increases in the minimum wage.

“That narrative is always put out there as if it’s a scare tactic, to say ‘this is gonna close all the small businesses,’ but there’s just no evidence of that,” Boyd said. “Every time this is passed at a city level, state level, county level, that’s not what happens. There’s no evidence to support the idea that a bunch of small businesses close.”

Noah Cullen is a University of Arizona student who is currently an apprentice for the Arizona Daily Star.

The Tucson City Clerk’s office announced Thursday it had certified the initiative petition for the Tucson Minimum Wage Act.

The action aims to mitigate the spread of COVID-19 by allocating money from the American Rescue Plan Act.

For Star subscribers: The joint county-city Eviction Prevention Program has dispensed more than 70% of its original $31.9 million federal grant and is on track to spend all of it within the next two months.

With the Nov. 2 general election approaching, check out the Star's coverage of the candidates and two propositions Tucson voters will see on t… 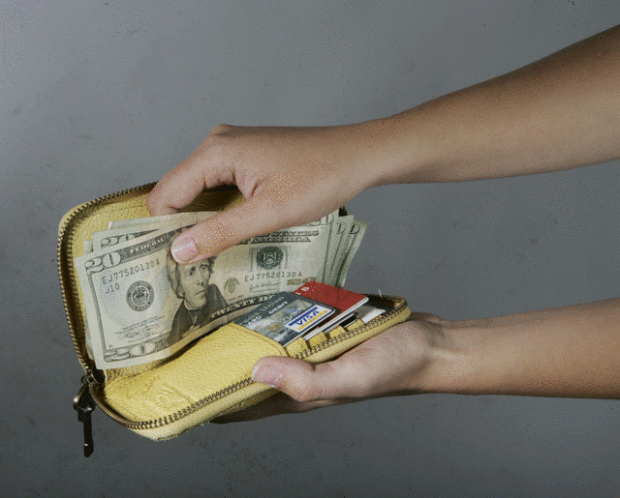 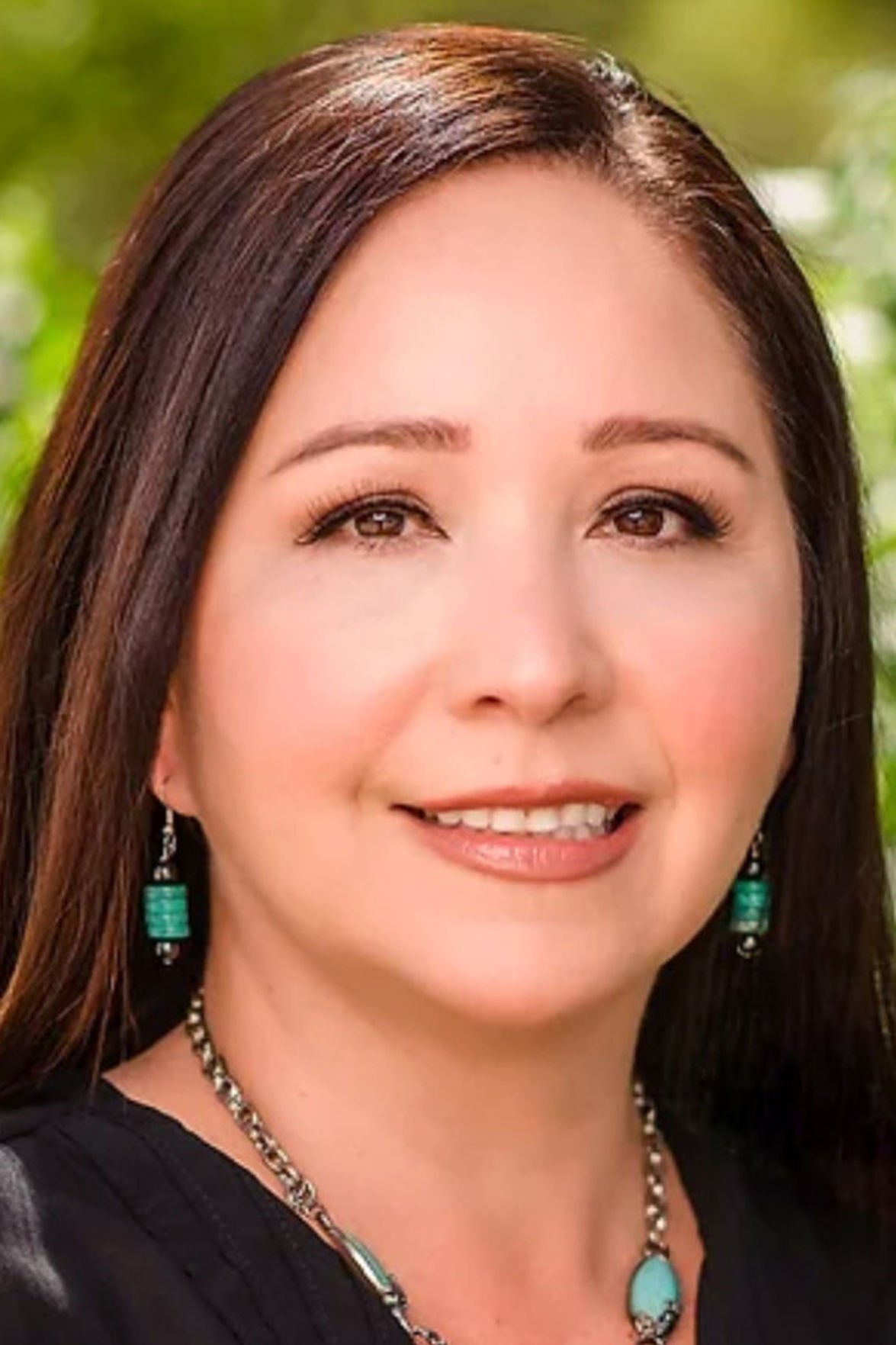 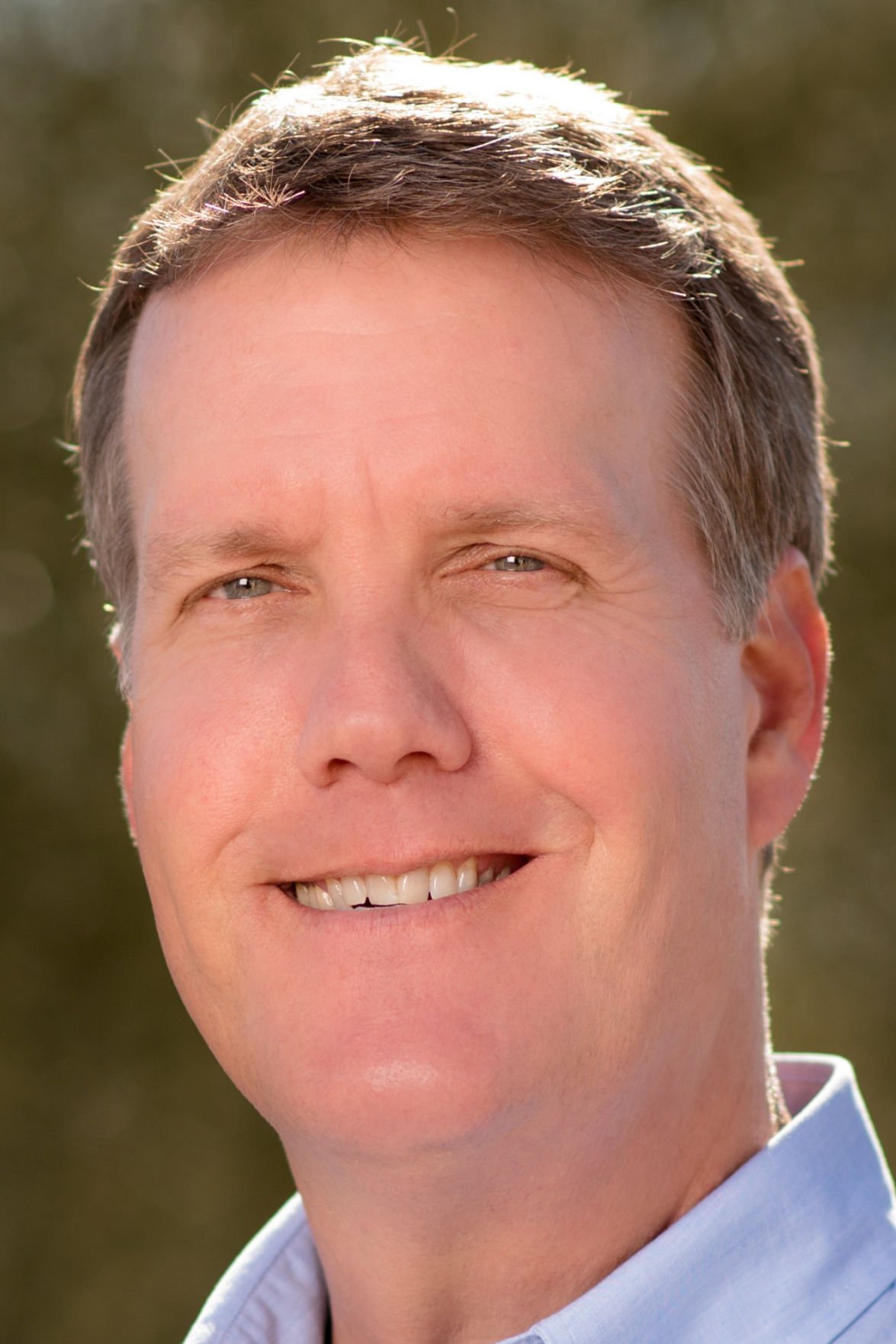