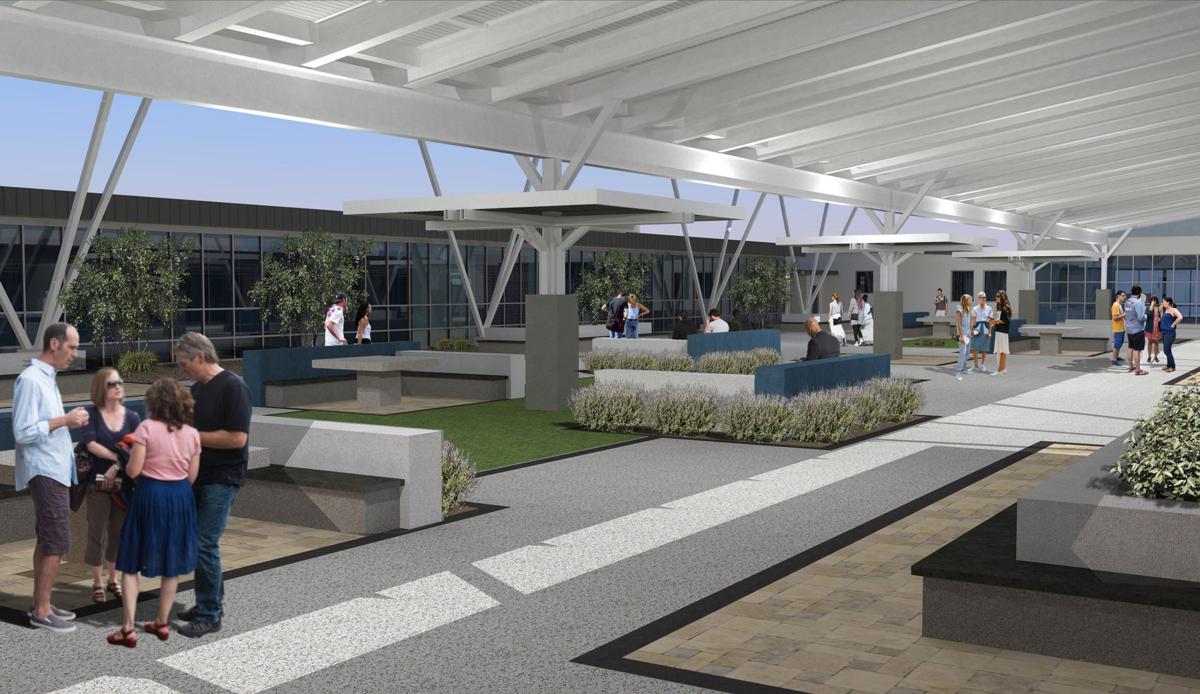 This rendering shows how the new Pima Medical Institute campus, at the former Townsend Middle School, might look. 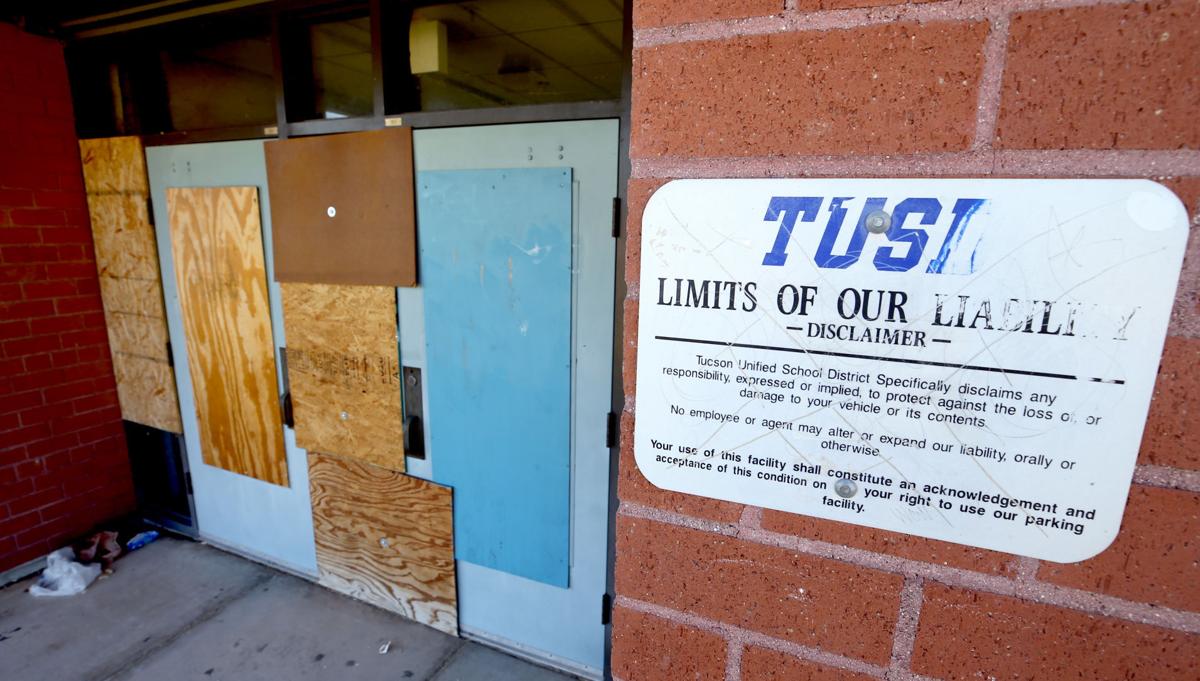 Townsend was closed in 2013 by the Tucson Unified School District as a cost-saving measure. The sale price was $5.6 million.

The purchase of the former Townsend property, shown how it might look after renovation, took more than two years to complete because of rezoning challenges. 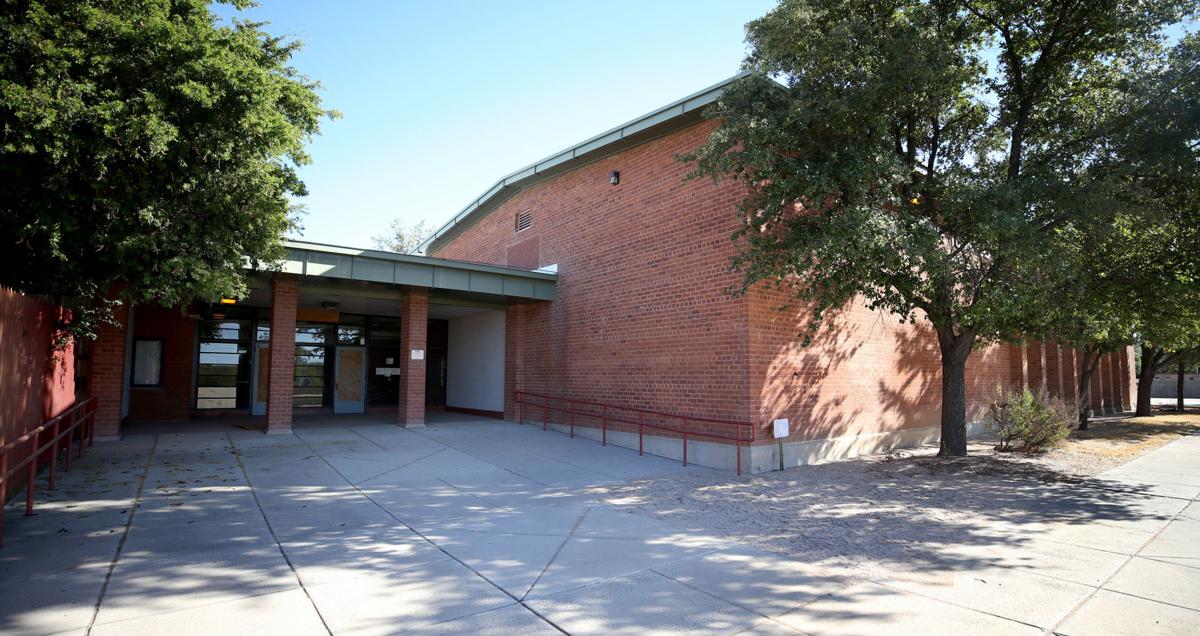 Pima Medical Institute will consolidate its Tucson campuses at the Townsend site, along with its executive offices.

A Tucson-based medical college is bringing a closed middle school in the central city back to life.

Pima Medical Institute has purchased the former Townsend Middle School for $5.6 million and plans to consolidate its Tucson campuses on the new site, along with its executive offices.

“The fact that it’s a middle school has an almost poetic component,” said Fred Freedman, president and CEO of Pima Medical. “It’s a former public school being repurposed for adult education.”

The former Tucson Unified School District building will be preserved and the interior will be remodeled, he said.

A parcel of the campus, where the soccer fields are, will be sold to Summit Development to build medical and office building space for lease.

The school has 17 campuses in eight states. The new site, at 2120 N. Beverly Ave., is near Grant and Craycroft roads.

Six campuses in the Tucson area and 136 employees will be relocated to the site. PMI employs about 1,100 workers nationwide.

Founded in 1972 by Richard Luebke, the school was family-owned and operated for many years and is now privately run.

Dick Luebke Jr. said the school’s name is used throughout the country and, outside of Arizona, someone always asks, “What’s a Pima?”

He doesn’t think his father ever dreamed the school would grow so large.

“He had very modest ambitions,” said Luebke, who serves as chairman of the board for the school. “His ambition was not to be the biggest, but to do the best job.”

He said the growth has been conservative, in keeping with his father’s principles.

“We don’t borrow money, so we don’t have debt on the books,” Luebke said. “He’d like the idea that when we’re going into these communities we’re providing employment.”

The school started with a nursing assistant program and has added specialties over the years and continues to seek opportunities to add more medical-related certifications or degrees.

He said the new consolidated Tucson campus came to be because of community support and gave a “tip of the hat” to Mayor Jonathan Rothschild, City Councilman Steve Kozachik and The Planning Center for help getting it approved.

“It’s very exciting,” Luebke said. “It will be great for us to get under one roof.”

The purchase of the former Townsend property took more than two years to complete because of rezoning challenges, said Broker James Marian of Chapman Lindsey Commercial Real Estate Services LLC, who represented PMI on the deal.

“No one ever contemplated this being anything but a school,” he said. “We had to amend the area plan, then we had to rezone.”

Neighbors were very involved and gave feedback on setbacks to minimize traffic into the neighborhoods, Marian said.

The loss of the soccer fields was also an issue, so Marian worked with the Fort Lowell Soccer Club for another location for soccer lights and chose Booth-Fickett Math-Science K-8 Magnet School, near Kolb Road and Broadway.

“It was one of the most challenging deals to work on,” he said. “It was also fun.”

Growth will continue for Pima Medical Institute, which enjoys job-placement rates of 82 percent for its graduates, Freedman said.

“It’s very gratifying to change the course of so many people’s lives,” he said.

Along with the consolidated campus here, PMI will add campuses in Houston and San Antonio next year.

There are currently 8,500 students enrolled in PMI programs, which offer certificates and associate’s degrees, and bachelor’s degrees through its online division.

The health-care industry is one of the fastest growing and is projected to add 2.3 million new jobs by 2026, according to the Bureau of Labor Statistics.

“Health-care occupations are projected to add more jobs than any of the other occupational groups,” the bureau says. “This projected growth is mainly due to an aging population, leading to greater demand for health-care services.”

• Reynolds Elementary, 7450 E. Stella Road, was sold to TK Development, which intends to build single-family homes, senior residential housing or hold the land until market conditions are optimum for selling the property.

The Oracle Road property was formerly a mall.

The Flowing Wells Public Library will more than double in size.

The sale is the biggest yet for a closed TUSD school.

These are some of the critters you might see while out and about in Southern Arizona. If you are looking for a specific type of critter, you c…

Cody Creason was in class when Jim Michalczik texted him the news. At first, Creason — the Arizona Wildcats’ redshirt sophomore offensive tack…

The TUSD Board should reject this proposal and use this moment to determine how it can better support the Catalina community.

$52 million permit issued for student housing on Broadway, near Euclid.

Homebuilders are working to open several new communities next year.

The Tucson Unified School District has a conundrum: How to capitalize on its crown jewel, the high-achieving University High School, while dea…

Another Tucson movie theater is adding cocktails to the menu

Alcoholic drinks expected to be available at El Con theater by January.

The Governing Board balked at a recommendation to redraw school boundaries.

This rendering shows how the new Pima Medical Institute campus, at the former Townsend Middle School, might look.

Townsend was closed in 2013 by the Tucson Unified School District as a cost-saving measure. The sale price was $5.6 million.

The purchase of the former Townsend property, shown how it might look after renovation, took more than two years to complete because of rezoning challenges.

Pima Medical Institute will consolidate its Tucson campuses at the Townsend site, along with its executive offices.