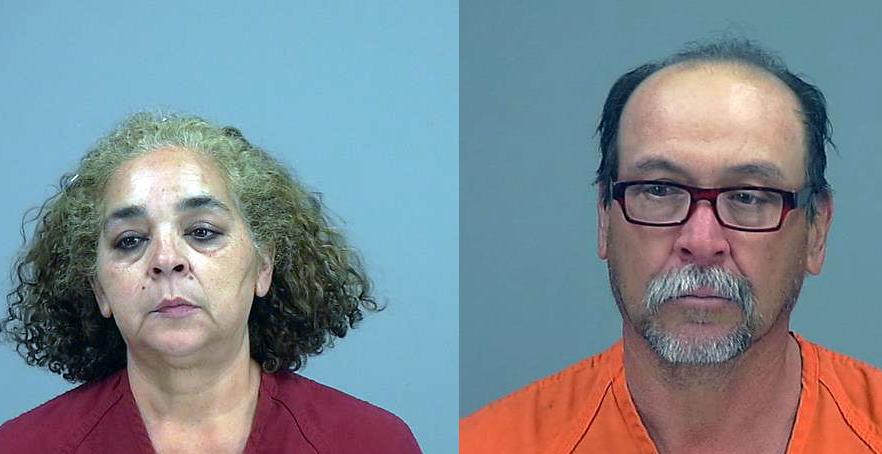 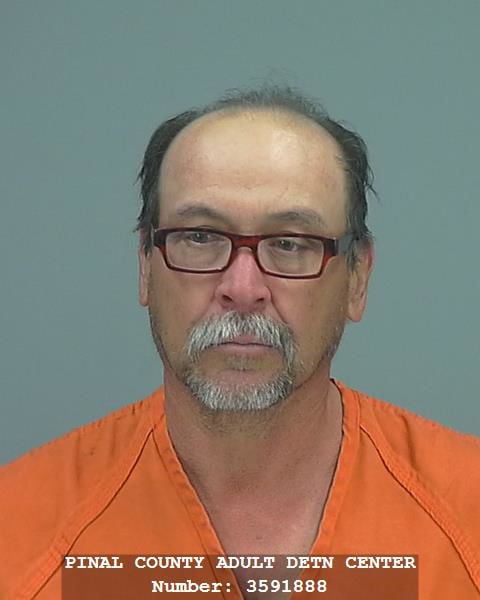 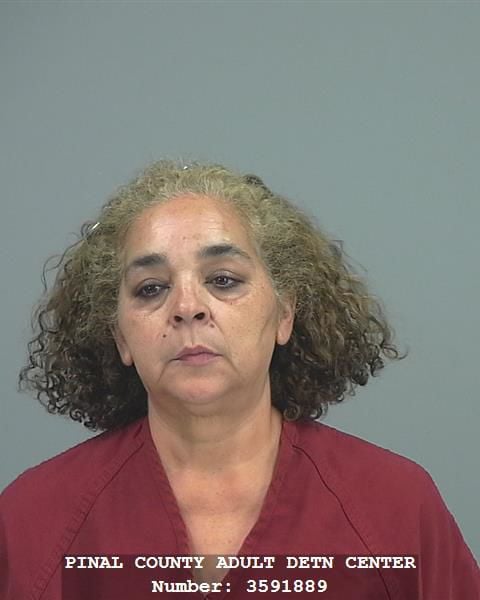 Two Mexican citizens are under arrest after deputies in Pinal County found $150,000 worth of heroin hidden in their car.

The drugs — totaling about four pounds -- were found taped to the torso and chest of a female passenger in the vehicle, the Pinal County Sheriff's Office said in a Facebook post.

The cache was were discovered Monday during a stop for a minor traffic violation on Interstate 10 near mile marker 215, the sheriff's office said.

"During the traffic stop, deputies noticed (the woman) appeared to be hiding something underneath her shirt," it said.

Those arrested were identified as Jacinto Armentilla Canevet, 57, and Silvia Ramos Lopez, 53.

Two motorcycle riders were injured — one of them gravely — when their bikes crashed into each other on a busy street.

But Democrats criticize the governor's plan for failing to close the gun show "loophole."