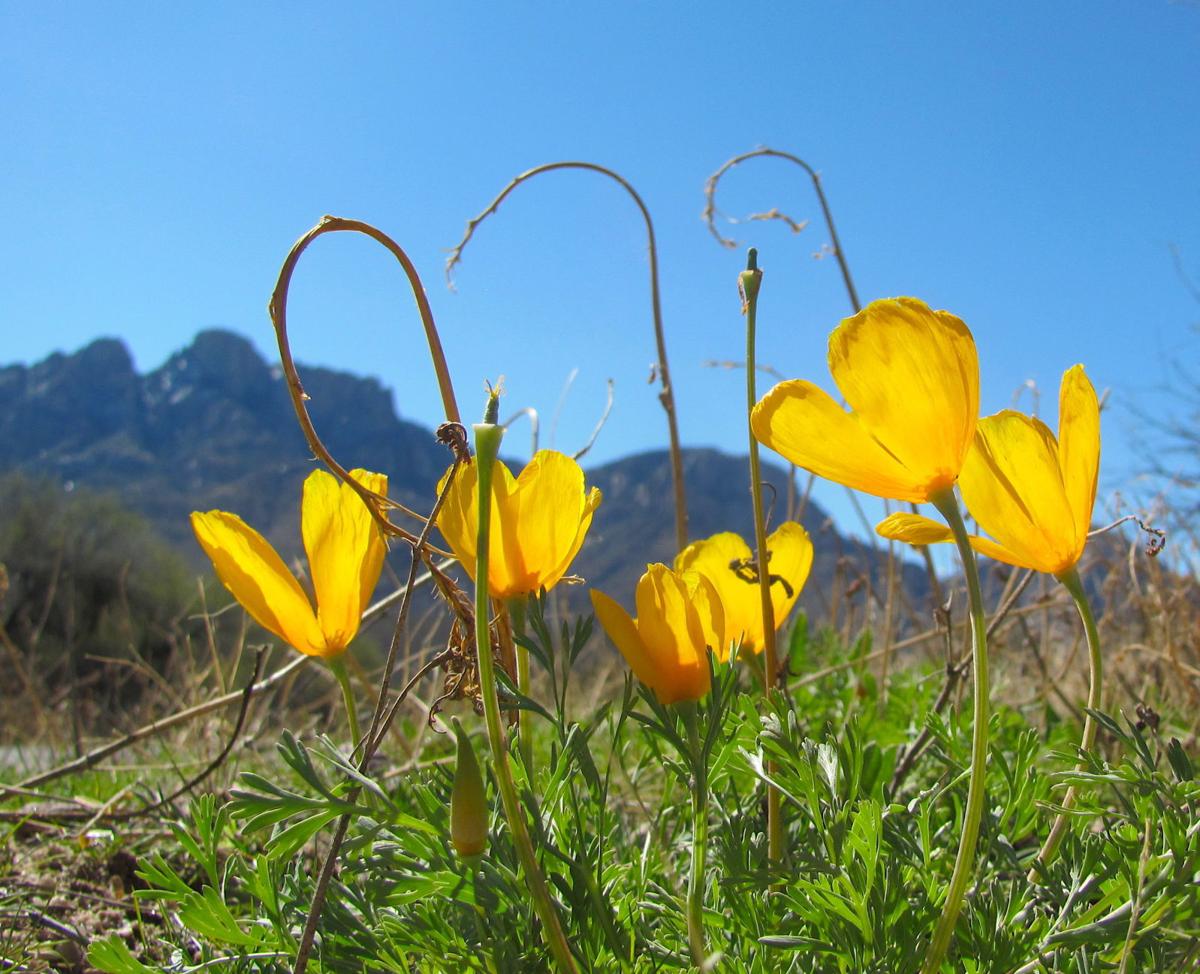 Mexican gold poppies are blooming in some areas at Catalina State Park north of Tucson. 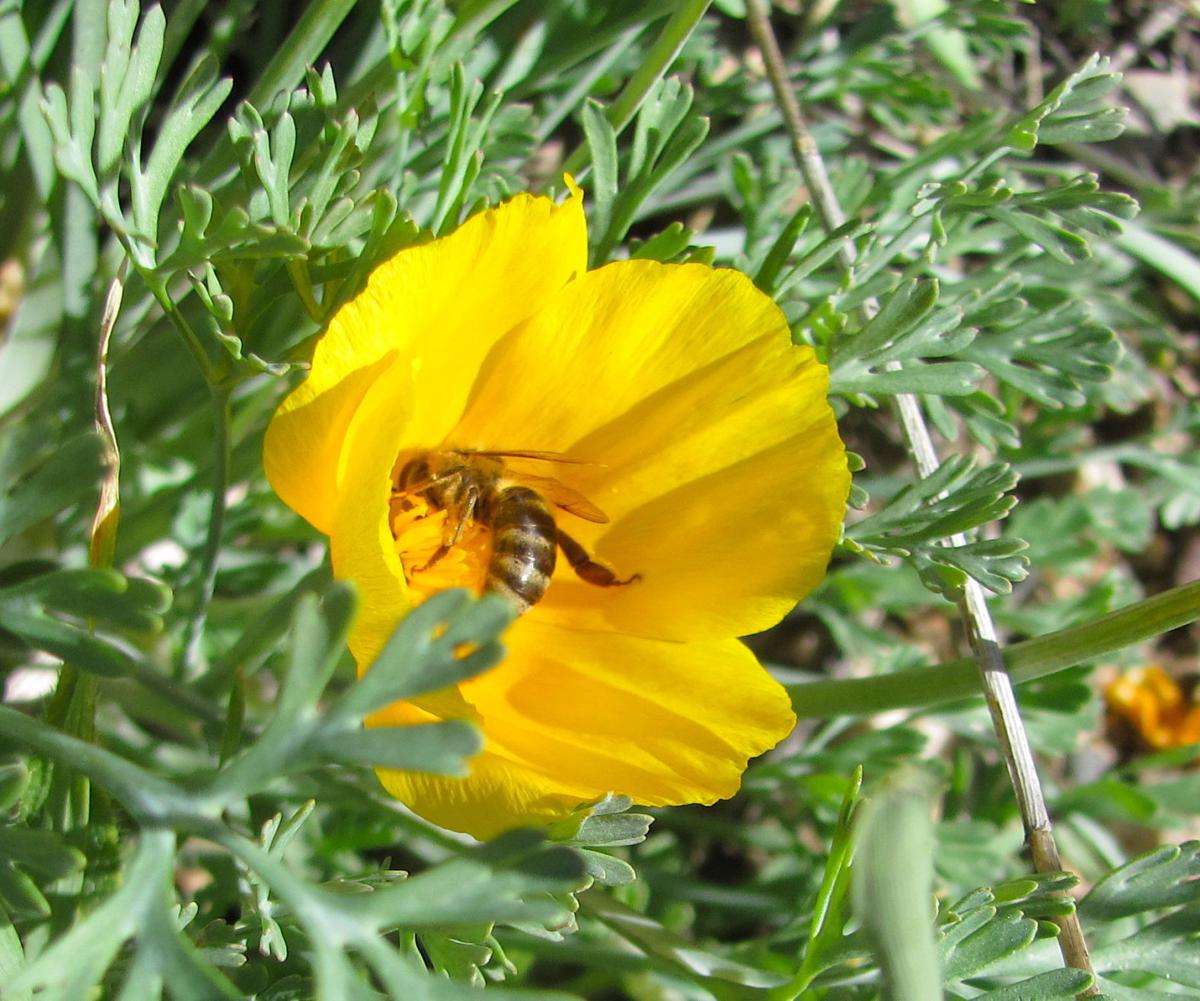 Mexican gold poppies, the superstar wildflowers of the Sonoran Desert, have begun blooming at Catalina State Park, even though the outlook had been dismal because of the lack of germinating rains last fall.

Wildflower experts said in December that annual wildflowers such as gold poppies and blue lupines were unlikely to produce colorful spring displays without those vitally important autumn rains — but they left just a bit of hope.

“There have been occasional exceptions” to the disappointing bloom that usually follows extremely dry autumn weather, botanist and longtime wildflower watcher Mark Dimmitt said at the time. “Unusually warm and heavy rains that fall in January or even February, followed by another couple of warmer and wetter than average months, have produced good late spring displays.”

Deserts around Tucson got good, soaking rains in February — and that moisture might have helped at Catalina State Park north of Tucson. There, some poppies were blooming on Friday, along a road leading to campgrounds and an equestrian center.

Park rangers said hikers also might find at least a few poppies along the park’s Sutherland Trail and other routes.

But that doesn’t mean a widespread bloom is likely. Visits to some parts of Saguaro National Park west of Tucson this week revealed no poppies or other annual wildflowers in bloom. And canyons of the Catalina Mountains, where annuals sometimes blossom in early March, were also far from colorful.

Still, as the example of Catalina State Park indicates, drivers or hikers could come across pockets of color here and there.

And additional rains this month might also help “rescue” the spring bloom of annual wildflowers later in March and April.

Meanwhile, according to Dimmitt and other experts, perennial wildflowers such as penstemons and delphiniums could provide pleasing spring color because perennials are less sensitive to the timing of rain.

Gold poppies have begun blooming at Catalina State Park north of Tucson -- despite a dismal outlook for wildflowers this year. Video by Doug K…

The Wild Burro Trail is a gateway into the Tortolita Mountains

For a short, easy ramble, simply follow the Wild Burro Trail for a mile or so.

Mexican gold poppies are blooming in some areas at Catalina State Park north of Tucson.