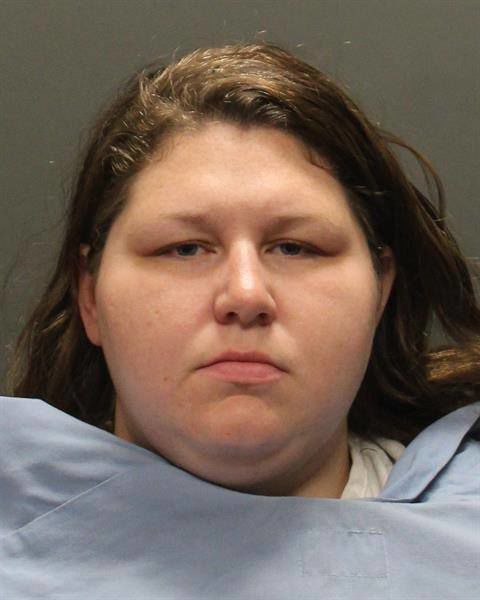 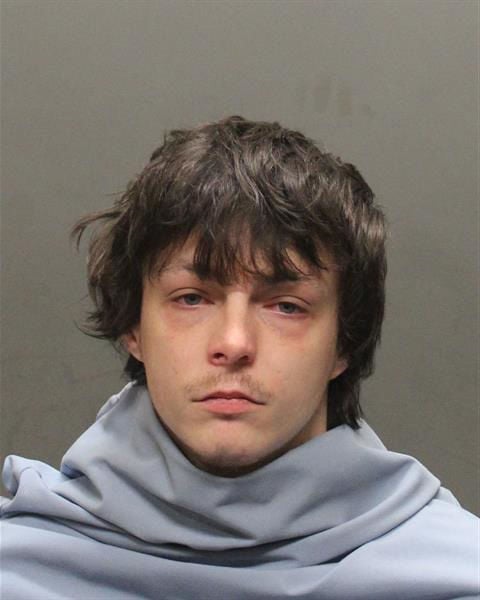 Zechariah MacDonald was sentenced to five years in prison for manslaughter for his role in the death of his 6-month-old son. Read more here.

Tucson police detectives continued investigation has led to a second arrest after the death of a 6-month-old child on Feb. 8.

The child's mother, 31-year-old Tamara Fowler, was arrested without incident and charged with first-degree murder and three counts of child abuse, the department said Friday.

Officers first arrested 22-year-old Zechariah MacDonald, the father of the child, in connection with the death on the day of the incident. The charges against him have been amended from domestic violence-related manslaughter to first-degree murder and three counts of child abuse after the case was presented to the Pima County Attorney's Office.

Shortly before 6 p.m. on Feb. 8, police and paramedics went to an apartment at 520 West Prince Road for reports of an unconscious child who wasn't breathing, Sgt. Pete Dugan, a Tucson Police Department spokesman, wrote in a news release.

Shortly after arriving at the hospital, the baby was pronounced deceased, Dugan said.

TPD detectives took over the investigation and learned through evidence at the scene and interviews with the MacDonald, that he was alone with his two children while their mother was at work. At some point during the afternoon, MacDonald put Killian, the 6-month old, in a playpen and went to take a nap, Dugan said.

Because Killian was crying, MacDonald put multiple blankets over the baby's body to muffle the noise. When MacDonald woke up several hours later, he found Killian unresponsive, Dugan said.

Detectives from the child abuse unit learned Fowler had known MacDonald would use blankets and other items to muffle the baby's noises, leading to her arrest.

Both parents were booked into the Pima County Jail.

The allegation comes one month after Pastner filed a defamation suit, claiming the couple repeatedly attempted to blackmail and extort him.

No injuries were involved in the crash, authorities said. The cause of the chase was not released.

Pedestrian collision shuts down travel on southwest side

There is no estimated time for when the roadway will reopen.

From a rusty meat grinder to mold: 23 places fail health inspections in January

Photos: A sword attack has not kept Bob Bennett from his art

In 1974 Bob Bennett was attacked with a Samurai sword by a man he just met who then robbed him. Bennett, now in Tucson, used art to help him h…

Man gets life prison sentence for 2004 homicide in Tucson

A man convicted in absentia for a homicide in Tucson 14 years ago has been sentenced to life in prison.Tucson TV station KOLD reports that 60-…

Flurry of Grand Canyon copter tours may be factor in crash

FLAGSTAFF, Ariz. (AP) — Six British friends boarded a sightseeing helicopter outside Las Vegas on their way to one of the busiest and noisiest…

Phoenix police arrest student who had gun at high school

PHOENIX— Phoenix police say 16-year-old male high school student has been arrested after being found in possession of a loaded handgun on campus.

Box truck had been stolen from business earlier in the day.

School fire drills paid off for pre-kindergarten students who knew just what to do when their  classroom filled with smoke Tuesday morning.

Zechariah MacDonald was sentenced to five years in prison for manslaughter for his role in the death of his 6-month-old son. Read more here.