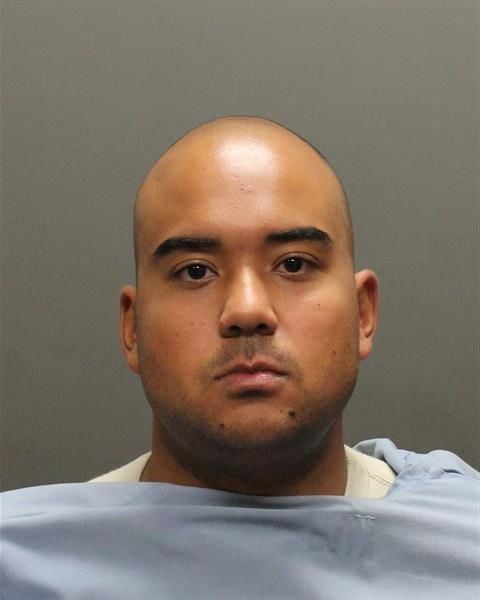 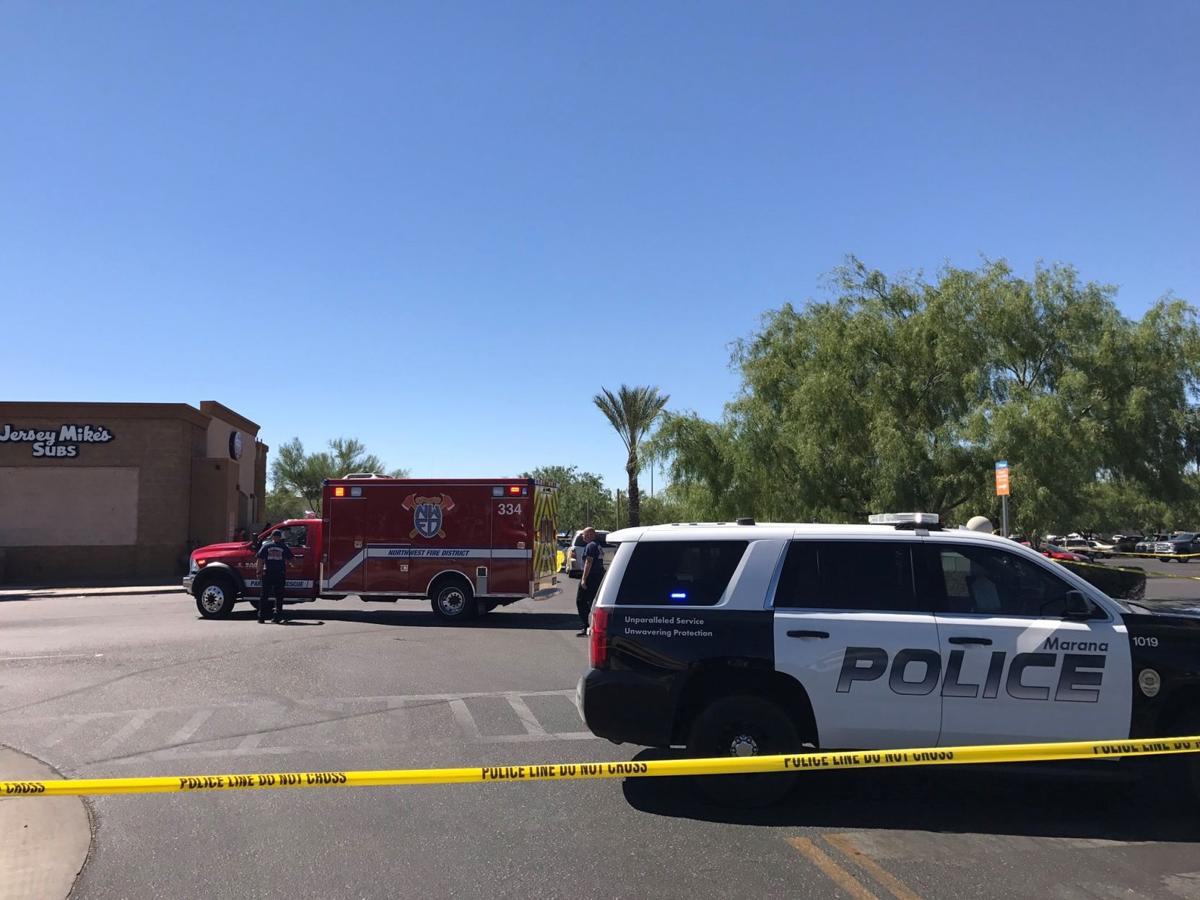 A man was killed in a shooting Friday, June 30, 2017, in the parking lot of Arizona Pavilions shopping complex west of Interstate 10 at North Cortaro Road in Marana, authorities said.

Marana police have released the identities of the victim and suspect in a Friday afternoon fatal shooting in the Arizona Pavilions shopping center's parking lot.

The victim has been identified as 40-year-old  Martin Padilla.

Scott said investigators learned that both men fought prior to the shooting.

Detectives are working to determine what led up to the fight and shooting.

Shortly after 2 p.m., numerous 911-callers reported a shooting at the shopping complex parking lot, which is west of Interstate 10 at North Cortaro Road, Scott said.

Officers found the wounded man, and despite bystanders and Northwest Fire District paramedics giving life-saving aid to the man he was pronounced dead at the scene, said Scott.

Scott said the shooting is an isolated case and investigators said that they do not have any information about it being connected to a road rage incident.

Investigators are asking that anyone who saw or took video of the shooting to contact 911, 88-CRIME or Marana police at 382-2000, said Scott.

More than two pounds of heroin was found stashed in a woman’s crotch this week at a checkpoint south of Tucson, Border Patrol agents say.

Tucson weather: A hot start to a new month

Last month went down as the hottest June on record.

Tucson police arrest pair in connection with more than 70 thefts

Suspects are accused of stealing more than $9,000 from local retailers.

Man was also found with drugs and items to make an explosive device.

Man given 9 years in prison for Marana road-rage killing

Marcus Dickson was convicted last month of manslaughter in the 2017 shooting.

A man was killed in a shooting Friday, June 30, 2017, in the parking lot of Arizona Pavilions shopping complex west of Interstate 10 at North Cortaro Road in Marana, authorities said.