“A brave former fighter jet pilot and warrior, Senator Martha McSally of Arizona has done an outstanding job in D.C., and is fully supportive of our agenda – she is with us all the way. Martha is strong on Crime and Borders, the 2nd Amendment, and loves our Military and Vets. She has my Complete and Total Endorsement!” Trump said in a series of tweets.

The relatively early endorsement in the Arizona Senate race will be a shot in the arm to McSally as she raises cash to defend her seat in the US Senate.

The race will be one of the nation’s hottest, with the former Air Force colonel being challenged by former astronaut Mark Kelly.

But to the Arizona Democratic Party, the Senate race next year to fill the remainder of John McCain’s term — and oust McSally — is their top priority.

“Defeating Martha McSally is the cornerstone of our 2020 strategy,” Felecia Rotellini, the Chair of the Arizona Democratic Party wrote in a fundraising letter to Democrats. “If we can’t flip this seat, we can’t take control of the Senate. That means letting Mitch McConnell keep the majority and allowing him to turn the Senate into a graveyard for Democratic legislation to expand health care access, protect our voting rights, and stand up for reproductive freedom.”

A second email to donors from the Arizona Democratic Party just touted a black and white picture of McSally with the words “Trump approved” stamped on it.

Rep. Raúl Grijalva was relieved on Thursday that the U.S. Supreme Court rejected plans to add a citizenship question to the 2020 census.

The decision was made amid concerns that the question would mar census figures, leading to underreporting in some communities.

“It was abundantly clear that the addition of a citizenship question was a blatant attempt by the Trump administration to intimidate minority communities and mixed-status families and deter them from participating in the census,” the nine-term Congressman said.

With Trump openly toying with idea of delaying the census count, Grijalva said the fight is not over. “I will continue fighting to preserve the integrity of the census and ensure that every person — both citizen and non-citizen — are counted in the 2020 census,” he said.

Reports out of Washington, D.C., several weeks ago revealed that a House ethics investigation into Grijalva is still underway, even though the Tucson Democrat agreed to a financial settlement two years ago with a former staffer who filed a hostile workplace complaint.

Grijalva, chairman of the Natural Resources Committee, confirmed that the House Ethics Committee is continuing to investigate allegations that he created a hostile work environment.

The unnamed staffer in her complaint in 2015 also accused Grijalva of being drunk on the job.

Grijalva — who is bound by a confidential agreement related to the settlement — has repeatedly said the $48,395 settlement isn’t related in any way to sexual harassment and that he has never been drunk on the job.

Grijalva has said he is fully cooperating with the investigation. “I welcome any further look into this matter because I’m confident it will fully exonerate me, and I’m excited to see it completed as soon as possible. I look forward to full vindication and prove that I have always created a positive work environment for my staff and conducted myself professionally,” he said.

In December, the House Committee on Ethics voted to dismiss a related complaint against Grijalva, one that argued that the settlement with the former staffer misspent taxpayer dollars.

The organizers of the initiative have collected only about a third of the signatures needed.

A 30-year-old Kentucky man was arrested after allegedly engaging in a teen chat room with an undercover Pinal County Sheriff's detective, offi…

In an effort to help people properly dispose of unused medications, Oro Valley officials are hosting a dispose-a-med event this Saturday.

There's a slight chance that Tucson could see some rain today

Tucson police have arrested a man in connection with a hit-and-run crash that killed two men earlier this month.

Tucson police have released the name of a pedestrian who was killed while crossing Oracle Road on Thursday afternoon. 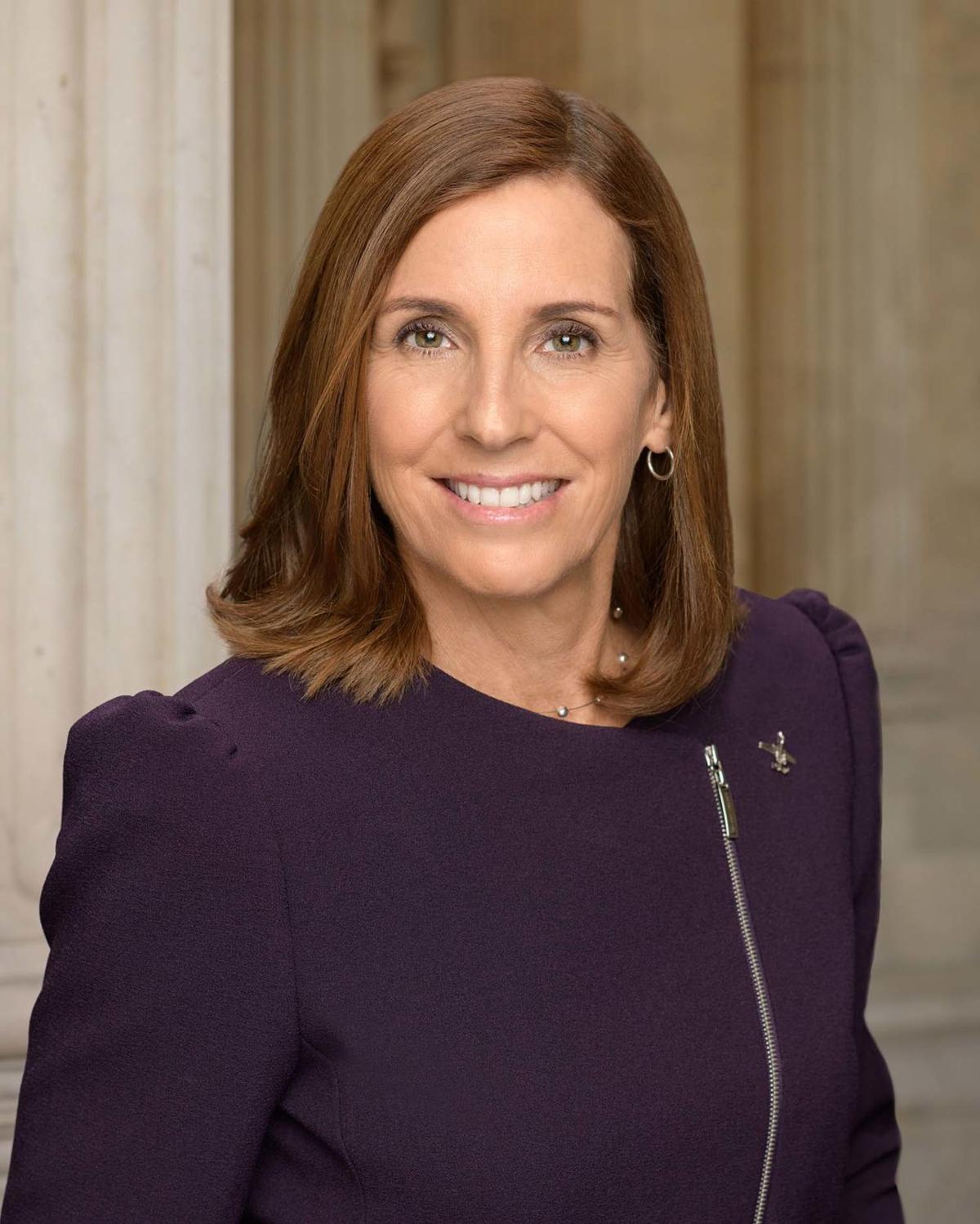 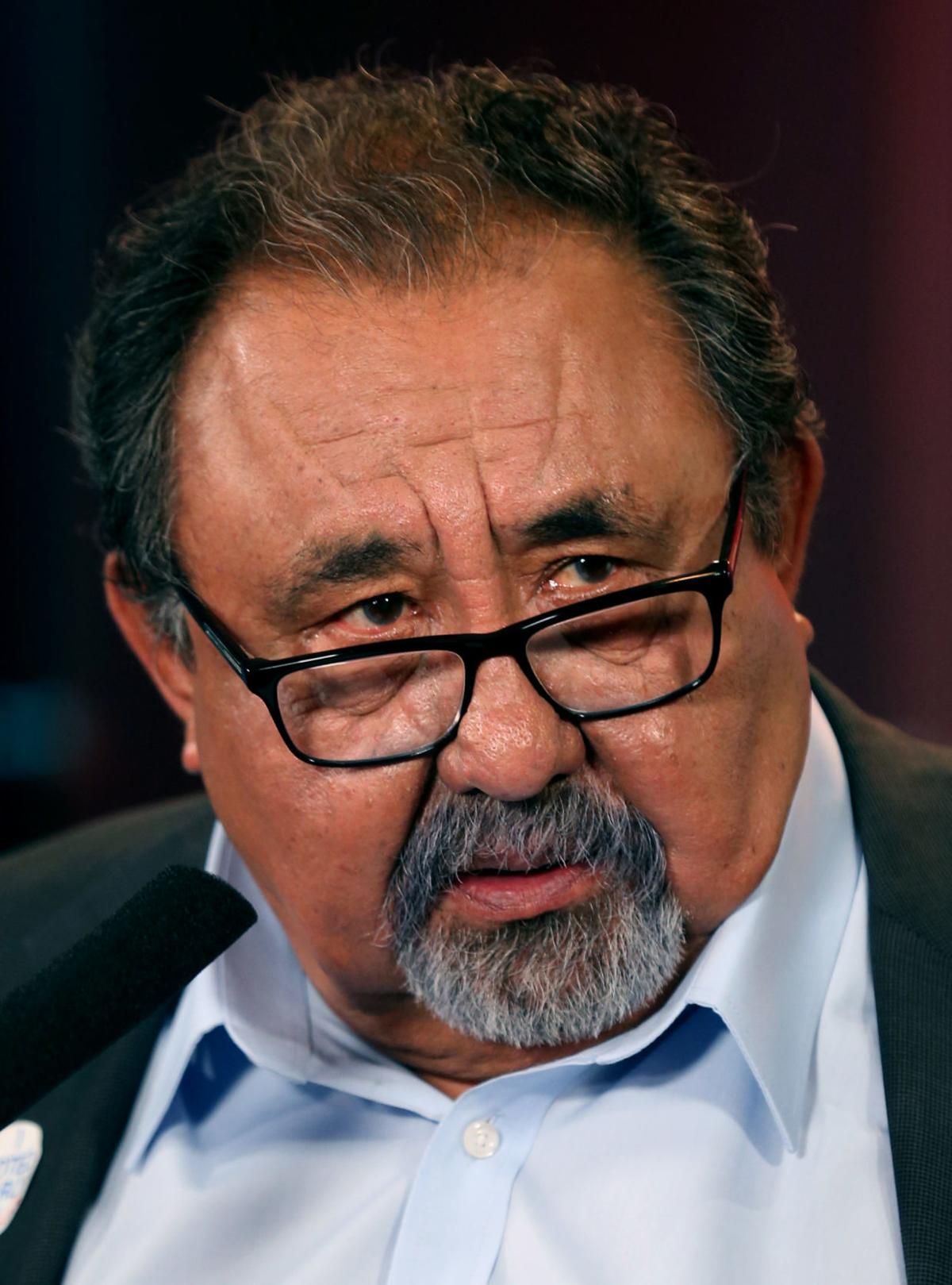