The same is true this year, in his fourth campaign for office, but the 12-year council member is getting big help from outside as he faces two challengers in the Democratic primary.

A who’s-who of central-Tucson real estate and business are supporting Kozachik’s candidacy through an independent-expenditure group called Friends of Steve K.

The group had raised $42,050 as of July 13. The biggest donation was $10,000 from Ross Rulney, who owns properties and has done projects in Ward 6, Kozachik’s ward. Other notable donations:

$3,000 from Michael Kasser, founder of Holualoa Cos.

$2,500 each from Omar Mireles and Humberto Lopez of HSL Properties

$2,000 from attorney Keri Sylvin, who frequently represents developers before the council

$1,000 each from downtown-area developers Scott Stiteler and Randi Dorman, who also is a former mayoral candidate

$5,000 from auto dealer Jim Click, normally a donor to Republicans

The money has paid for mailers and online ads, said Julee Dawson, who is helping lead the Friends of Steve K effort. A recent one credits him with publicly disclosing the recent PFAS contamination increase in Tucson groundwater.

“I don’t always agree with council member Kozachik’s position, but I do know he works tirelessly for the benefit of our community,” Rulney said.

“It started out as a somewhat combative relationship,” he added. “We were able to work through it.”

Both Rulney and Mireles said they know nothing much about Kozachik’s opponents, Andrés Portela and Miranda Schubert, but were donating to the political action committee since they cannot donate to his campaign.

“He brings stability to the council,” Mireles noted.

Schubert termed the outside spending “pretty hypocritical” considering that Kozachik touts that his campaign does not accept donations.

Referring to the donors, Schubert said, “these are the folks that want to keep things the way they are. They want to maintain the status quo, because they’ve benefited from it.”

Portela also noted, “They’re sticking with what they know. I’m the candidate who’s been running on a housing platform, focused on prioritizing neighborhoods.”

Kozachik said he has had nothing to do with the effort, as required by law.

“I’m doing my own thing. They’re doing their own thing,” he said.

The campaign to draft Juan Ciscomani as a candidate is looking likely to succeed.

For weeks, emails have circulated and a website has been up, both encouraging Ciscomani to run for Congress.

Ciscomani, a top aide to Gov. Doug Ducey, is a Tucson Republican. He said Wednesday he is leaning toward running and has been encouraged by the response to the website, draftjuan.com.

“It seems like it’s taken off and is gaining a lot of momentum. That’s good to see,” he said. “I really want to take this step and make it happen. But as you know, with a family of six (children), there’s a lot to take into consideration.”

The new congressional districts have not been drawn yet, but Ciscomani said Democratic Rep. Ann Kirkpatrick’s decision not to run for re-election made him more likely to go for the open seat in southeastern Arizona, now known as Congressional District 2.

Among the key supporters is Jim Click, whose letter supporting Ciscomani is featured on the Draft Juan website.

Click said he, too, had received enthusiastic responses from an email supporting Ciscomani that he sent out.

“He’s got a great family, he’s well-spoken, he’s well-educated, and he’s not too far right or left,” Click said.

A third Republican has joined the race for the party’s nomination in Congressional District 1, or whatever that district becomes.

Eli Crane of Oro Valley announced his candidacy this week, in a campaign video that portrays the former Navy Seal getting a tattoo of the phrase “We The People.”

He and his wife, Jen, started a business called Bottle Breacher, which makes bottle openers that feature military themes. The business was boosted by an appearance on the television show Shark Tank.

Crane joins Walt Blackman and John Moore in the Republican race, and is the only candidate from the southern part of the sprawling district, which includes most of northern and eastern Arizona. Moore is the mayor of Williams and Blackman is a state representative from Snowflake.

The winner will potentially run against incumbent Democrat Tom O’Halleran of Sedona. However, that depends in part on how the districts are redrawn.

Finchem calls to prove a negative

State Rep. Mark Finchem, an Oro Valley Republican, thinks he has hit on a winning slogan as he campaigns for secretary of state.

His idea: Demand that people who doubt election fraud occurred in Maricopa County prove that it did not occur. He wants them to prove a negative.

“I want them to #ProveIt — prove that there was no fraud in the election,” Finchem said in a fundraising email.

Of course, that opened Finchem up to plenty of trolling online, suggesting outrageous challenges for him to prove a negative.

Among the standouts: “Mark Finchem is a serial killer. He needs to #Proveit that he isn’t.” And “I think Mark Finchem needs to prove he’s not a witch.” 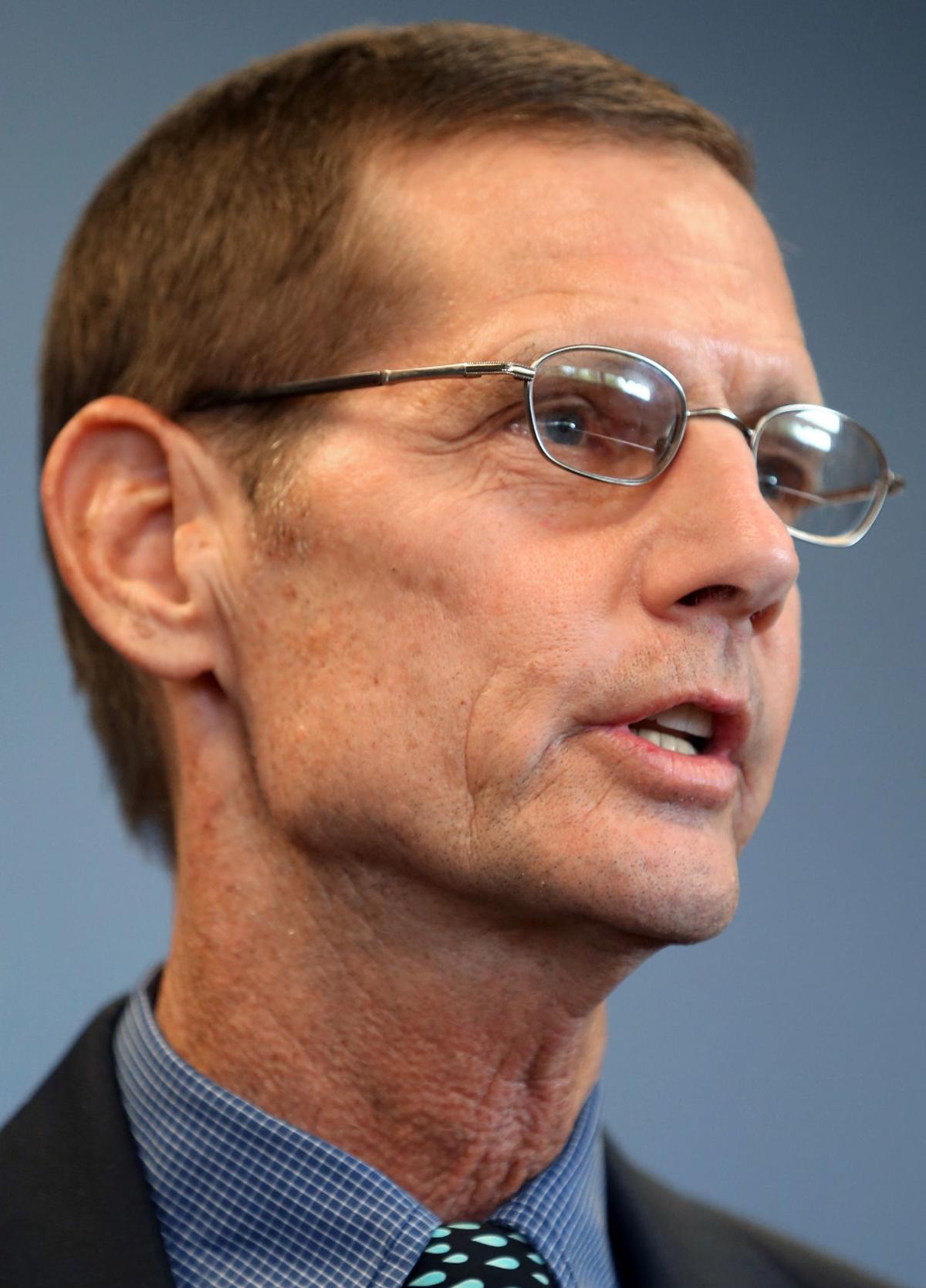 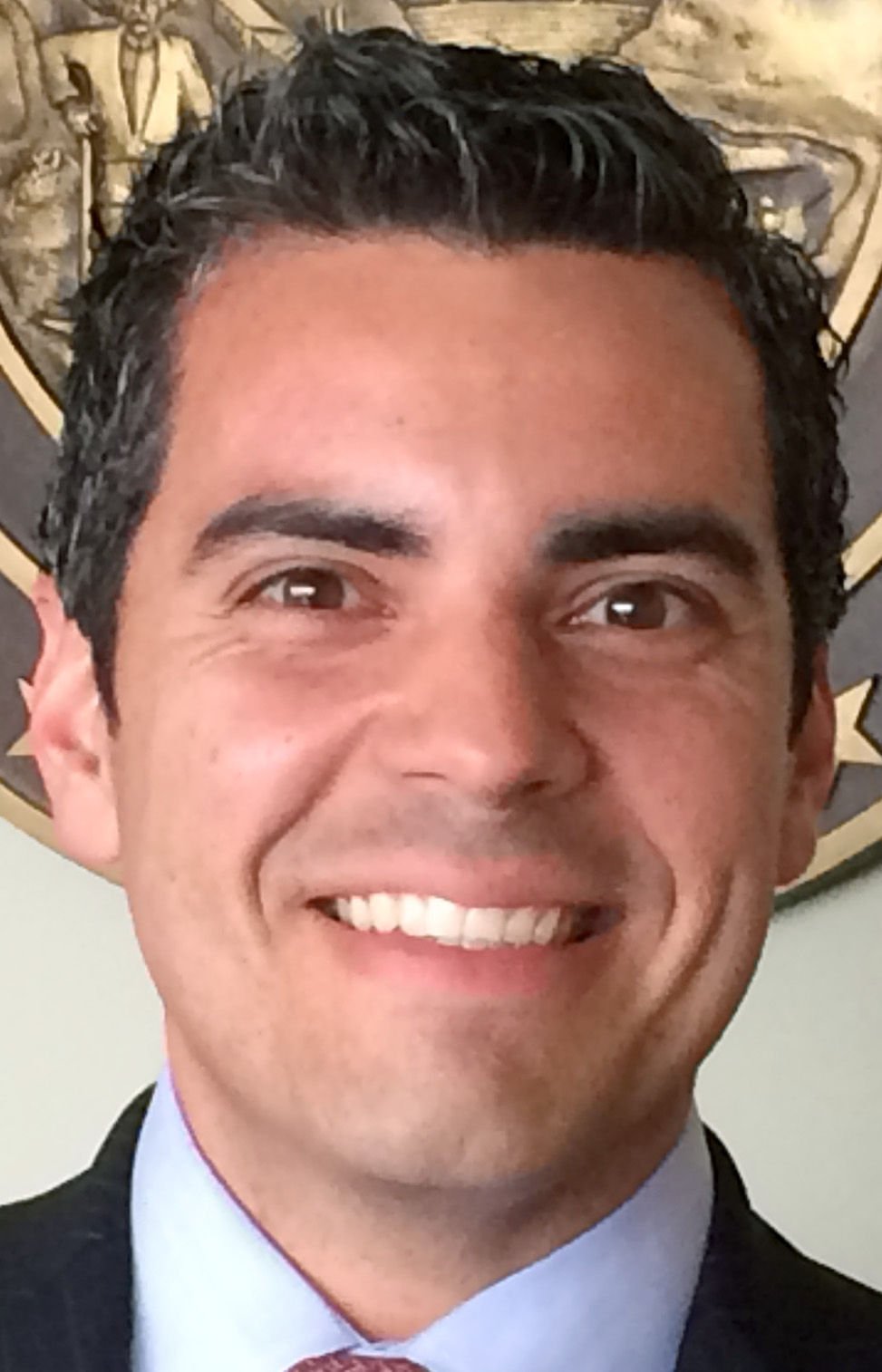