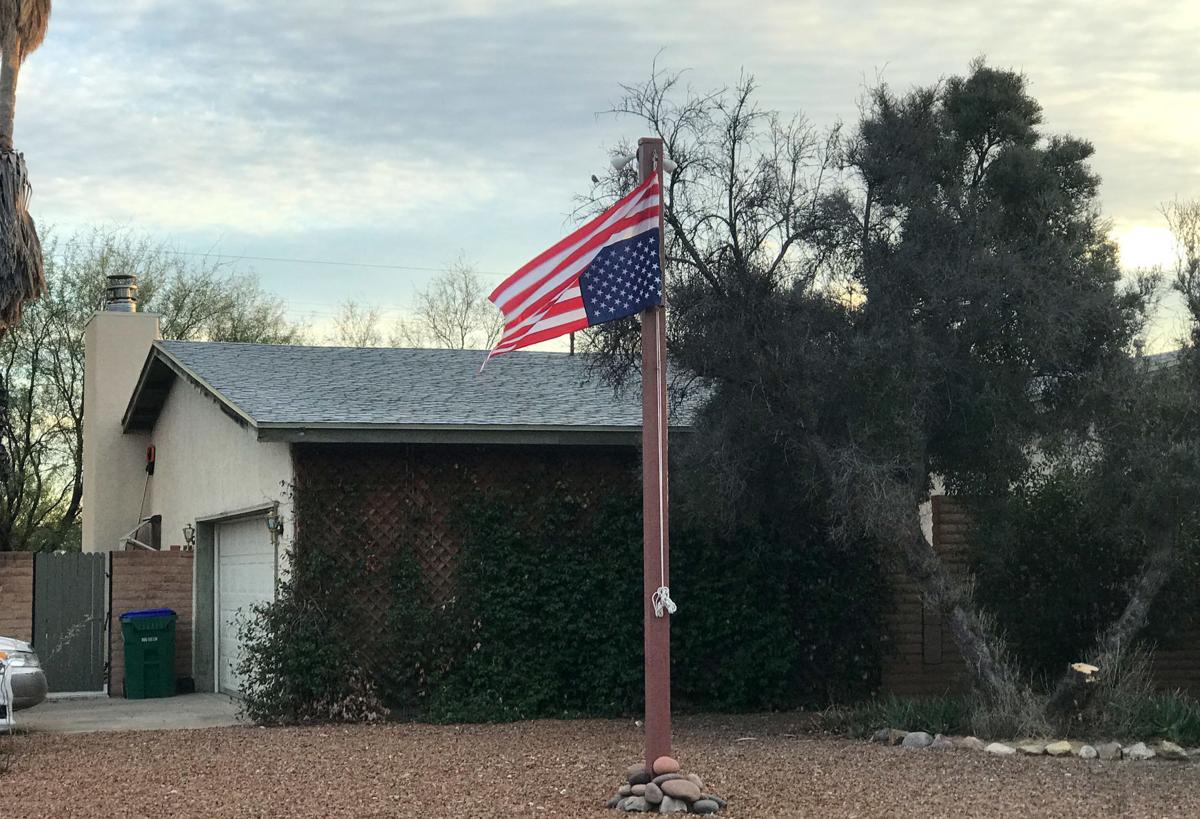 An upside-down American flag has been flying at the home of Pima County Treasurer Beth Ford. 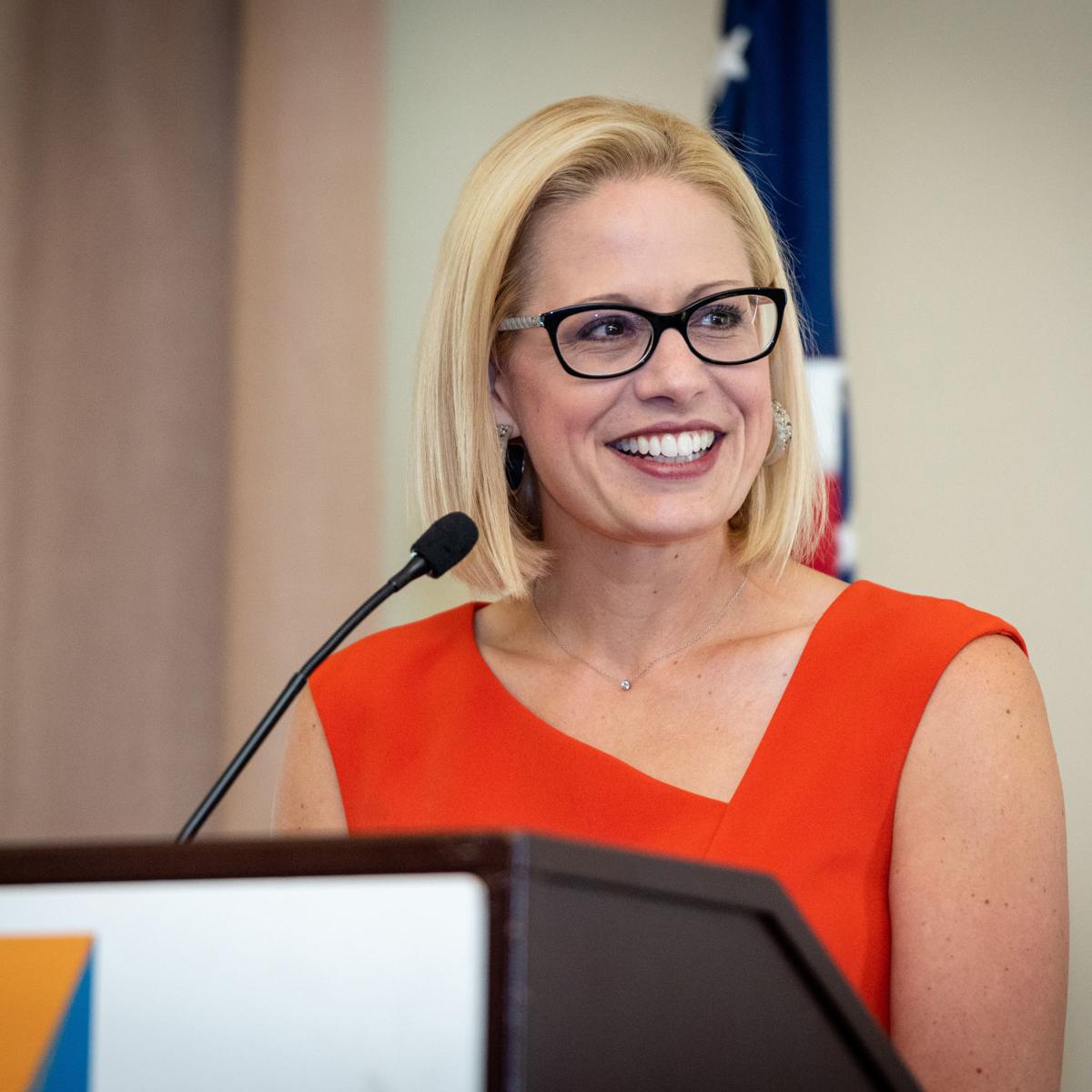 Tucson Mayor Regina Romero has proposed the appointment of former council member Karin Uhlich to fill the Ward 3 seat, after the announcement that Councilman Paul Durham will resign March 1.

Durham decided to resign before his term ends because of personal circumstances. He was on leave for several months last year caring for his husband, who is undergoing treatment for terminal cancer.

Uhlich served three terms on the Tucson City Council before deciding to step down in 2017. The former councilmember moved out of Ward 3 during her last term but has reportedly returned to the area since then. In her 12 years on the council, Uhlich is most remembered for her dedication to affordable housing and transportation issues.

The Tucson City Council will hold a special meeting Monday, March 1, at 5:30 p.m. to vote on the appointment. Ward 3 is made up of many neighborhoods on the city’s northwest side, such as Flowing Wells, Amphi, Campus Farm and Balboa Heights.

If selected to fill Durham’s vacancy, Uhlich said she would hold the seat until the election in November and does not intend to seek election.

“Karin has previously been elected by the residents of Ward 3, knows the neighborhoods, understands city government, and can step into the role without a learning curve, which is particularly valuable during these unprecedented times,” Romero said.

Durham also stated his support for Uhlich, saying she understands the issues that Ward 3 constituents face and would be able to ensure the continuity of services through the end of the term.

Democrat Juan Padres, who ran for the Pima County Board of Supervisors last year, announced his candidacy for the Ward 3 council seat Monday. Environmentalist Kevin Dahl has also reportedly expressed interest. Eligible Ward 3 candidates have until April 5 to submit their nomination petitions to run in the election.

An American flag is flying on a prominent pole outside the home of Pima County Treasurer Beth Ford. Not unusual, except that it has been flying upside down.

Word of the flag started spreading last week. This week, a TV crew and a Star reporter have perused the scene. Neighbors referred to the display as “rude” and “disrespectful.”

Asked about the flag, Ford, one of just two Republicans elected in November to Pima County offices, said it had nothing to do with the election.

“The flag is in distress position because this country is in distress,” she wrote in an email. “We are in the middle of a pandemic, which has effected everyone. People are dying, our children can’t go to school, people have lost loved ones, livelihoods and businesses. I regularly talk to people that have been impacted by this pandemic and not in a good way. My flag will stay in distress position until we are through this crisis.”

Until sometime in January, neighbors said, a Trump-Pence flag flew from the pole. But when asked if the distress was due to the election, Ford said: “Heck no. I’m not that petty.”

Ford knows personally about the distress of COVID-19 — she’s home sick with it, and her office is ravaged by its effects, she said via email.

Although she is “doing OK,” she’s “really tired,” Ford said.

At the treasurer’s office, 13 of 24 employees are out either because they were exposed to someone with COVID-19 or because they have contracted it, Ford said.

“Fortunately, I have very dedicated staff that are doing what they can,” she said.

It involves trees — of which she wants to plant a million in Tucson — and green space and environmental justice for low-income people. But Romero is not weighing in on the burgeoning controversy over the Reid Park Zoo’s expansion into Reid Park’s Barnum Hill and the south duck pond.

Using money from a one-tenth of one cent sales tax approved by voters in 2017, the zoo is planning to expand westward by 3½ acres, into an area beloved by many park-goers. Council Member Steve Kozachik, whose ward the park is in, supports the expansion, saying voters and the public had plentiful notice before the expansion was approved.

In November, a group of citizen activists formed a group, Save the Heart of Reid Park, to stop the zoo from expanding into that area. Construction is scheduled to begin in March.

Nate Sigal, Romero’s spokesman, sent out a news release Thursday noting that Romero has joined the stakeholder board of 1T.org, a global effort to plant 1 trillion trees that was established at the World Economic Forum in Davos, Switzerland in January 2020. But he said Romero has no comment on the Reid Park controversy.

A progressive political action committee is seeking a candidate to challenge U.S. Sen. Kyrsten Sinema of Arizona in the Democratic primary when she runs for re-election.

Politico reported this week that the No Excuses PAC, led by a trio of people who helped launch Rep. Alexandria Ocasio-Cortez’s campaign, is raising money to run ads challenging Sinema’s decision to vote against ending the filibuster, which requires 60 votes for most major Senate action. Sinema’s decision gives more power to Republicans in the evenly divided Senate.

“Help us find the next AOC to replace Manchin and Sinema,” the group says in an email, Politico reported. The appeal goes on to ask supporters to help them “run ads telling Joe Manchin and Kyrsten Sinema that they will be primaried and replaced in 2024 if they join with Republicans to shrink their own party’s pandemic, climate, and economic plans.” Manchin is a West Virginia senator.

Sinema has stood in the way of Democratic efforts to pass a bigger pandemic relief bill than the one Republicans are offering, demanding that the bill be bipartisan.

Pima County Democrats and Republicans have chosen new leadership; Rep. Bret Roberts changed his tune in the House speaker's race; and Rep. Mark Finchem is facing two formal efforts against him after attending the Jan. 6 rally in D.C.

Investigative commentary: 450 miles of border wall are a monument to a motto

Trump's border wall began as a marketing idea by an adviser who had never been to the U.S.-Mexico line. When people cheered, the words turned into a promise to Trump's supporters and, finally, a physical reality across Arizona's wild lands.

Eligible candidates who are interested in filling the Ward 3 seat for the remainder of the term should submit a resume and letter of interest to the Tucson City Clerk by Friday, Feb. 26 at 5 p.m.

An upside-down American flag has been flying at the home of Pima County Treasurer Beth Ford. 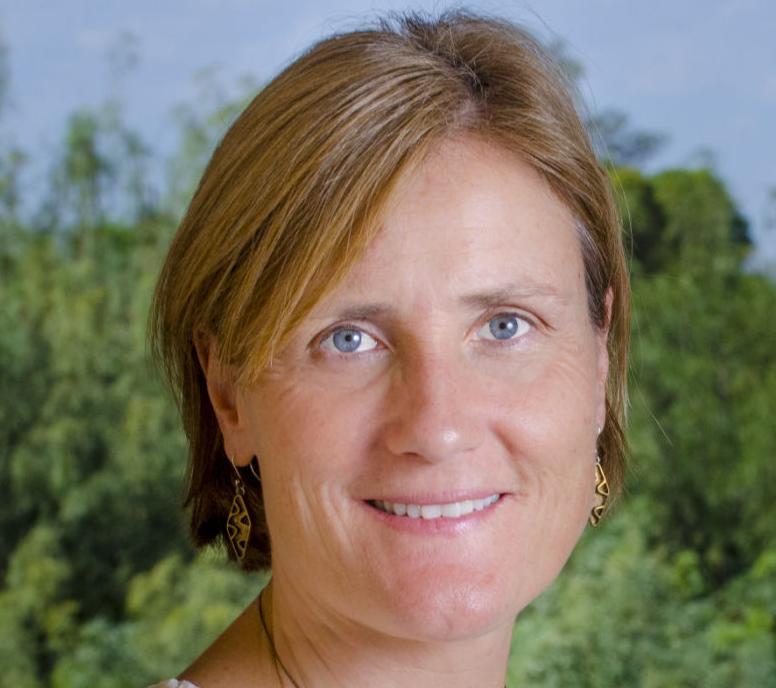 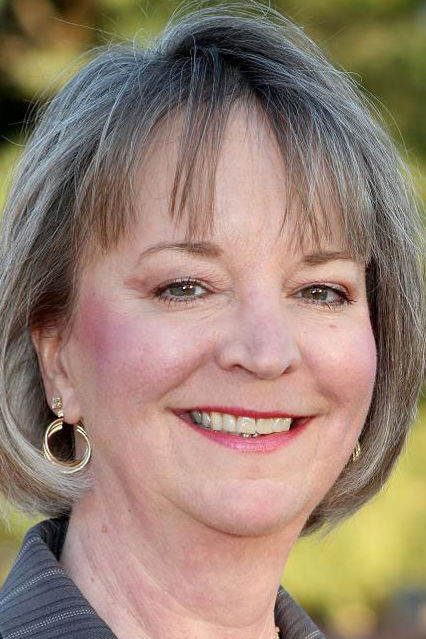