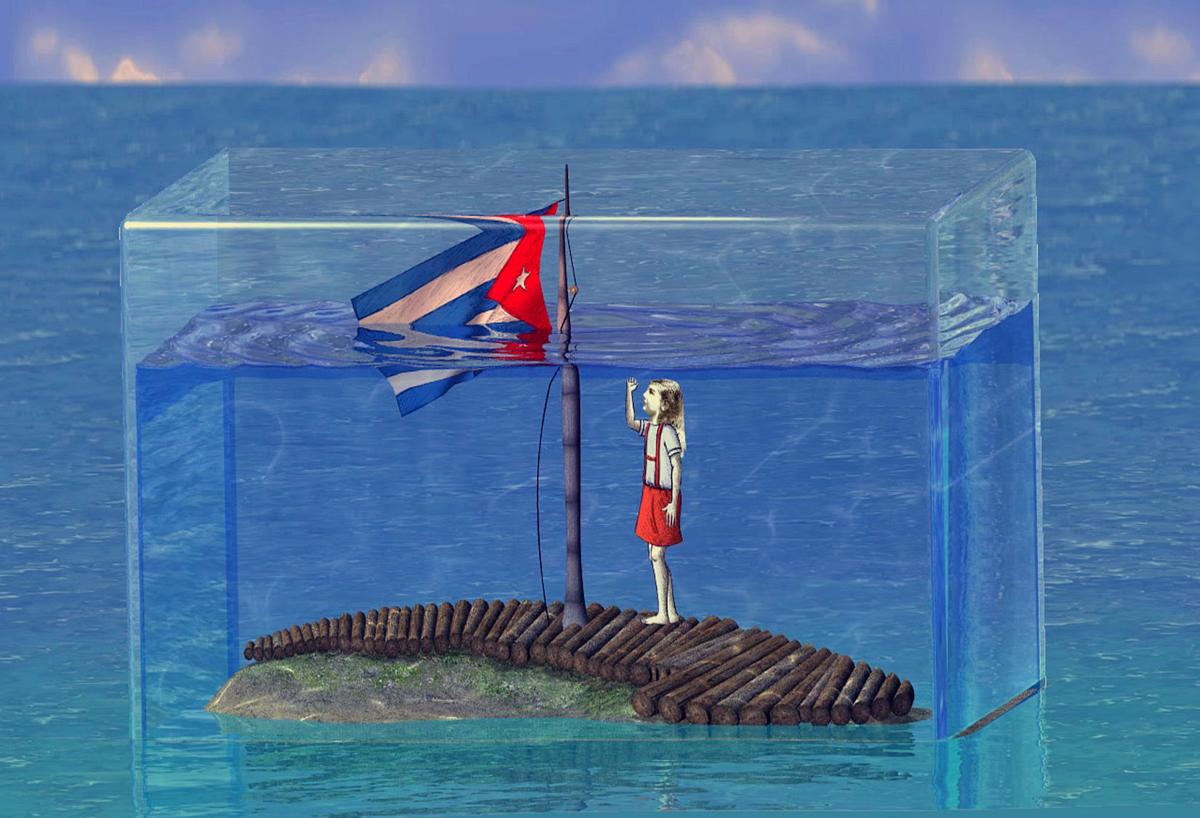 Sandra Ramos’ artworks draw heavily from political and social concerns that arose after the collapse of the Soviet Union. 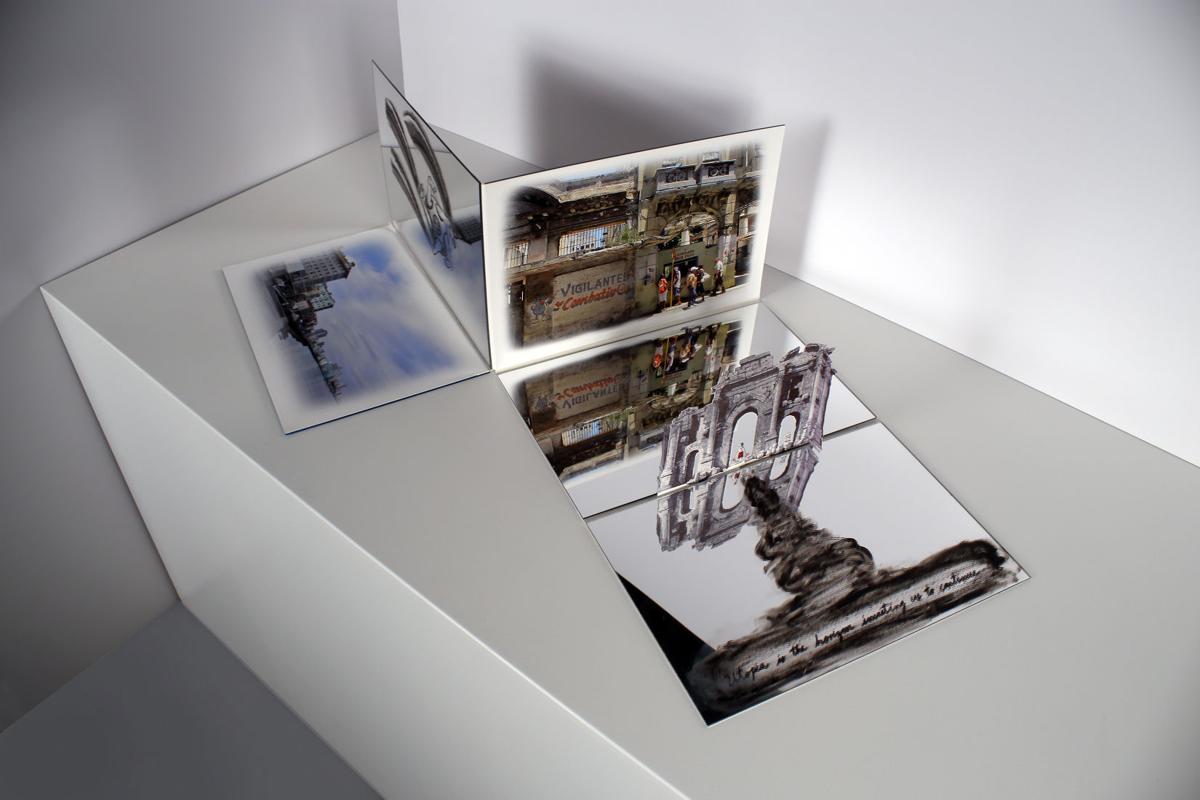 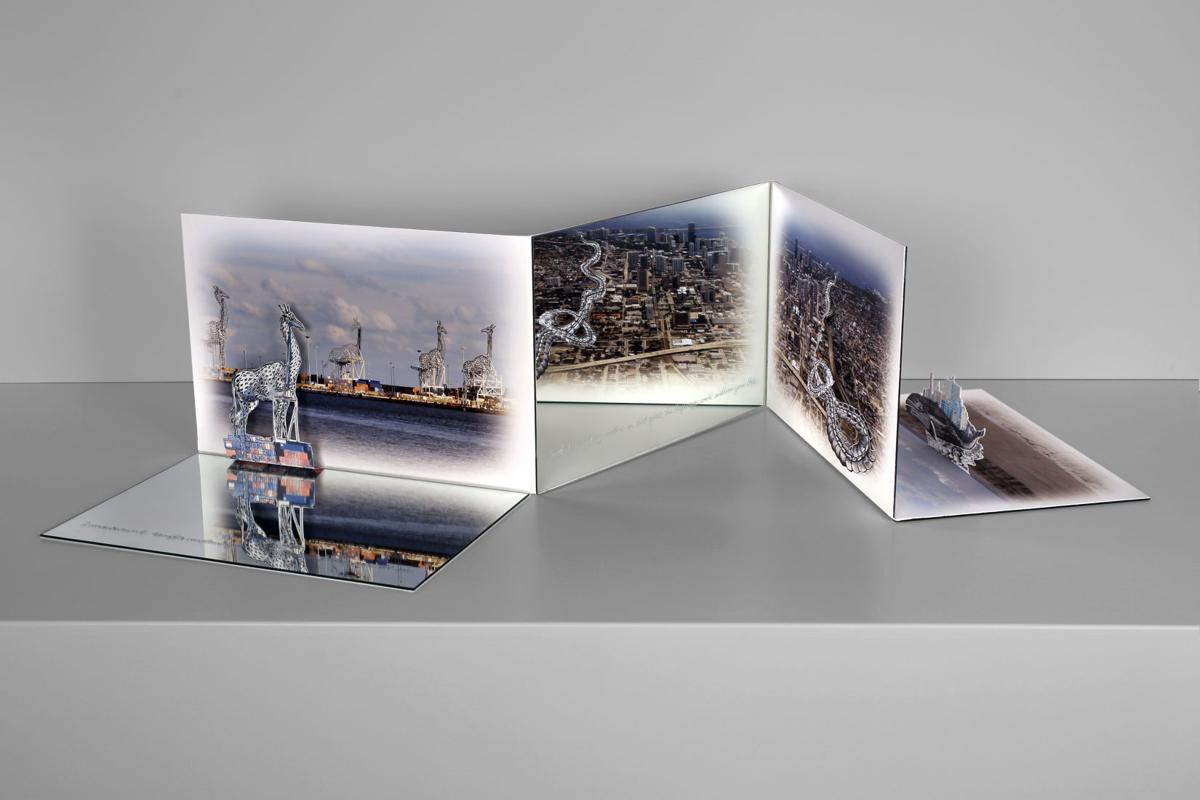 Ramos’ works are on exhibit at ASU through May 28. She will speak at the Tucson Museum of Art at 6 p.m.

For Cuban artist Sandra Ramos, art can be leveraged as an act of resistance and a form of free expression in places where the state controls the press and access to information.

This is a feeling shared by many Cuban artists, Ramos said. “We feel in connection with the society and we feel that it’s part of our role as artists to show the spaces and things that are disguised and that you cannot see represented on the television or in the news.”

Ramos, a well-known contemporary artist from Havana, will discuss her work and her influences over the past two decades during a lecture at the Tucson Museum of Art at 6 p.m. Thursday, Jan. 28.

Ramos is in Arizona as part of an art residency supported by Tucsonans I. Michael and Beth Kasser.

Her latest exhibit, Watertight, is at the Arizona State University Art Museum in Tempe through May 28. The exhibit revolves around eight animated videos Ramos produced in Cuba from 2008-2013 and five art books from her studio in Miami, produced from 2014-2015.

The Tucson Museum of Art is thrilled to have Ramos visiting, said Julie Sasse, chief curator and curator of modern and contemporary art at the museum. “She is one of the most important artists in Cuba today, so it is an honor to have her in our presence.”

Political and social issues in Cuba are a major theme in much of Ramos’ work.

Growing up in Cuba, Ramos began studying art at 12 and earned a degree from the Instituto Superior de Arte in 1993, during the “special period” in Cuba after the Soviet Union collapsed.

During that time, she saw the poverty, scarcity and social problems that came as a result of losing economic support and trade with Russia, she said.

“Many of the subjects that are in my work are connected to that time and how Cuban society has evolved from that to now,” she said.

While much of Ramos’ work is inspired by Cuban politics, history and society, her art touches on issues that anyone can relate to, she said, such as immigration, social justice and borders — themes relevant to a Tucson audience.

Ramos moved to Miami two years ago to be with her partner and so her daughter could attend school in the United States. The experience changed her perspective on life outside of Cuba and influenced her art.

“I’m very lucky to have this opportunity to travel in both directions and have the experience of these cities that have been so important to Cuban history and culture for more than 50 years,” she said.

Even as she sees things changing in Cuba, there are still problems, she said, and her art reflects that. Artists should be concerned with what’s happening in the world around them, Ramos said.

“Everyone should have concern about society and how to make the world in which we live better.”

Kendal Blust is a University of Arizona journalism student who is an apprentice at the Star. Contact her at starapprentice@tucson.com

Education notes: Mountain View senior is a Student Training Aide of the Year

A look at the look at the Tucson Museum of Art, host of the Holiday Artisans Market. Video from Southern Arizona Guide, Jan 9, 2012.

Some artists, scientists don't see gulf between the two, offer bridge to others.

Cuba's 11 million people are embarking on changes big and small.

Sandra Ramos’ artworks draw heavily from political and social concerns that arose after the collapse of the Soviet Union.

Ramos’ works are on exhibit at ASU through May 28. She will speak at the Tucson Museum of Art at 6 p.m. 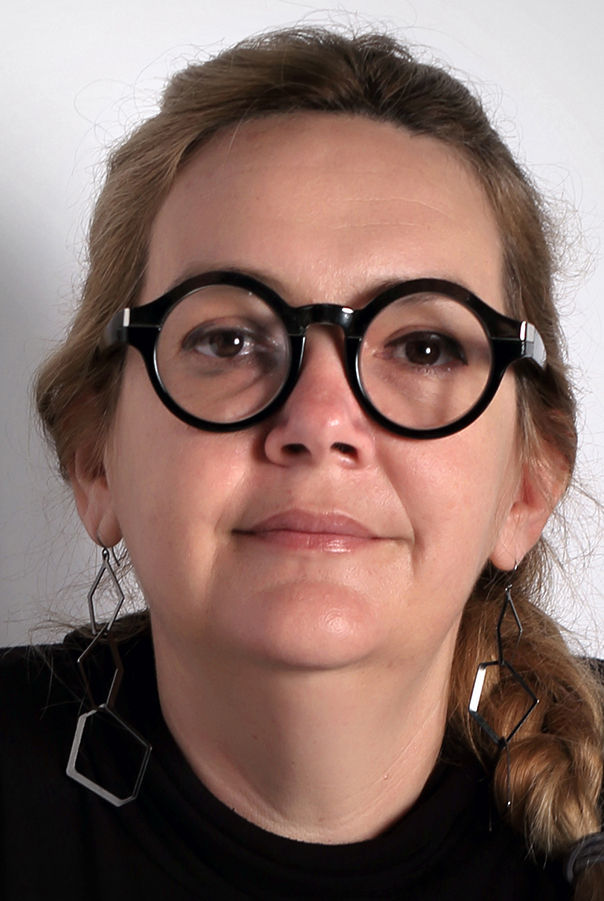