Rep. Ben Toma, R-Peoria, told the Commerce Committee the current system of direct election led to situations where candidates for the Arizona Corporation Commission were helped financially by those who have issues before the panel.

Toma said those interests include regulated utilities — he cited the spending in prior elections by Arizona Public Service — but also others, such as those hoping to elect commissioners who will require more use of solar.

He acknowledged that the question of direct appointment of regulators went to the ballot once before, back in 1984.

“It didn’t quite get across the line,” losing by a 2-1 margin. “I just thought it was the right time to bring it back up again.”

Rep. Isela Blanc, D-Tempe, agreed the commission is embroiled in controversy about the role of outside interests in helping to select utility regulators of their choice.

But she said Toma is focused on the wrong problem. Blanc said the issue is keeping utilities from spending money to get their own regulators elected.

She said the latest questioning of the commission’s integrity started in 2014 when APS spent $10.7 million to ensure that the five-member commission remained an all-Republican group.

But it took nearly five years for APS, the state’s largest electric utility, to divulge that information. And it did so only after the 2018 election resulted in a majority on the commission demanding disclosure.

APS continued its spending in 2016, this time openly, with $4.2 million to defeat the Democratic candidates.

There was no APS spending on the 2018 race. And last year, the new company CEO vowed to stop putting money into commission races.

But there was fallout from all that, Blanc said.

“They started to exercise their right to vote. They started to understand that money was playing a huge role in manipulating, to some degree, voters out there.”

Blanc said that’s the reason there is now a Democrat on the panel in a state with a Republican voter edge.

Rep. Jennifer Jermaine, D-Chandler, said more than a million votes were cast for each candidate in the 2018 election for the commission.

“So to say that the public is not interested in this office is not true,” she said.

Toma’s House Concurrent Resolution 2014, if sent to the ballot and approved by voters in November, would have commissioners appointed by the governor with the consent of the Senate.

The argument is that the main role of the commission is not to set policy but to determine a fair rate of return for monopoly utilities and to set the rates that each class of customer has to pay.

One provision would spell out that no more than three commissioners could be from the same political party.

But nothing requires a governor to actually appoint the other two from the opposing party, leaving the door open for naming people who are listed as political independents but who may actually have the same political leanings as the governor.

Toma’s argument did not convince Sandy Bahr, lobbyist for the Grand Canyon chapter of the Sierra Club.

“Any body of government, whether it’s appointed or elected, can be subject to corruption and the abuse of power,” she said.

“It is only strong checks and balances, including a check provided by the people, that limits that.”

Bahr also told lawmakers there have been claims of corruption against state lawmakers.

“But we do not propose appointing legislators as a solution,” she said.

There is a proposal to keep utility money out of commission races. But House Speaker Rusty Bowers never assigned the proposal by Rep. Kristen Engel, D-Tucson, to a committee for a hearing.

A temporary moratorium on disconnections was set earlier this year after a woman died of heat-related injuries after her power was cut.

PHOENIX — A hearing set for Wednesday, Sept. 4 on the turnoff policies of the state’s largest electric company is turning into an examination …

The regulators want Don Brandt to explain the policies that "contributed to the deaths" of three APS ratepayers.

Partisan spat breaks out at Corporation Commission over APS oversight

The lone Democrat on the Arizona Corporation Commission is accusing its newest member of "using her office to advance her election chances.''

APS admits spending $10.7 million in 2014 to elect two regulators of its choice

SCR 1018, if eventually approved by voters, would require the population differences between the largest and smallest legislative districts created could be no more than 5,000. 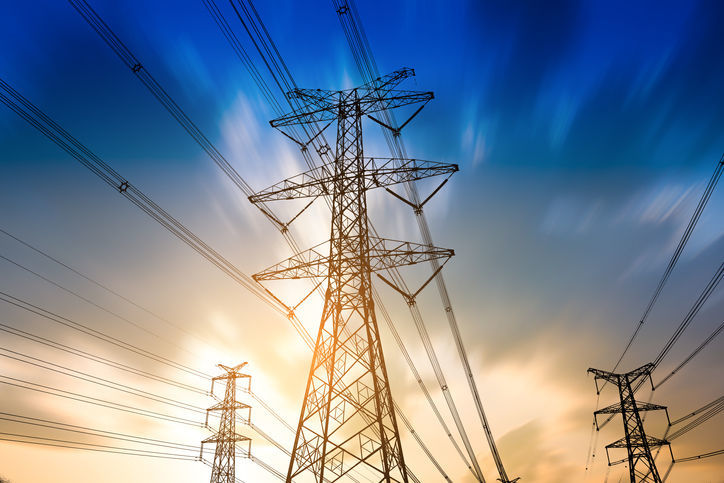 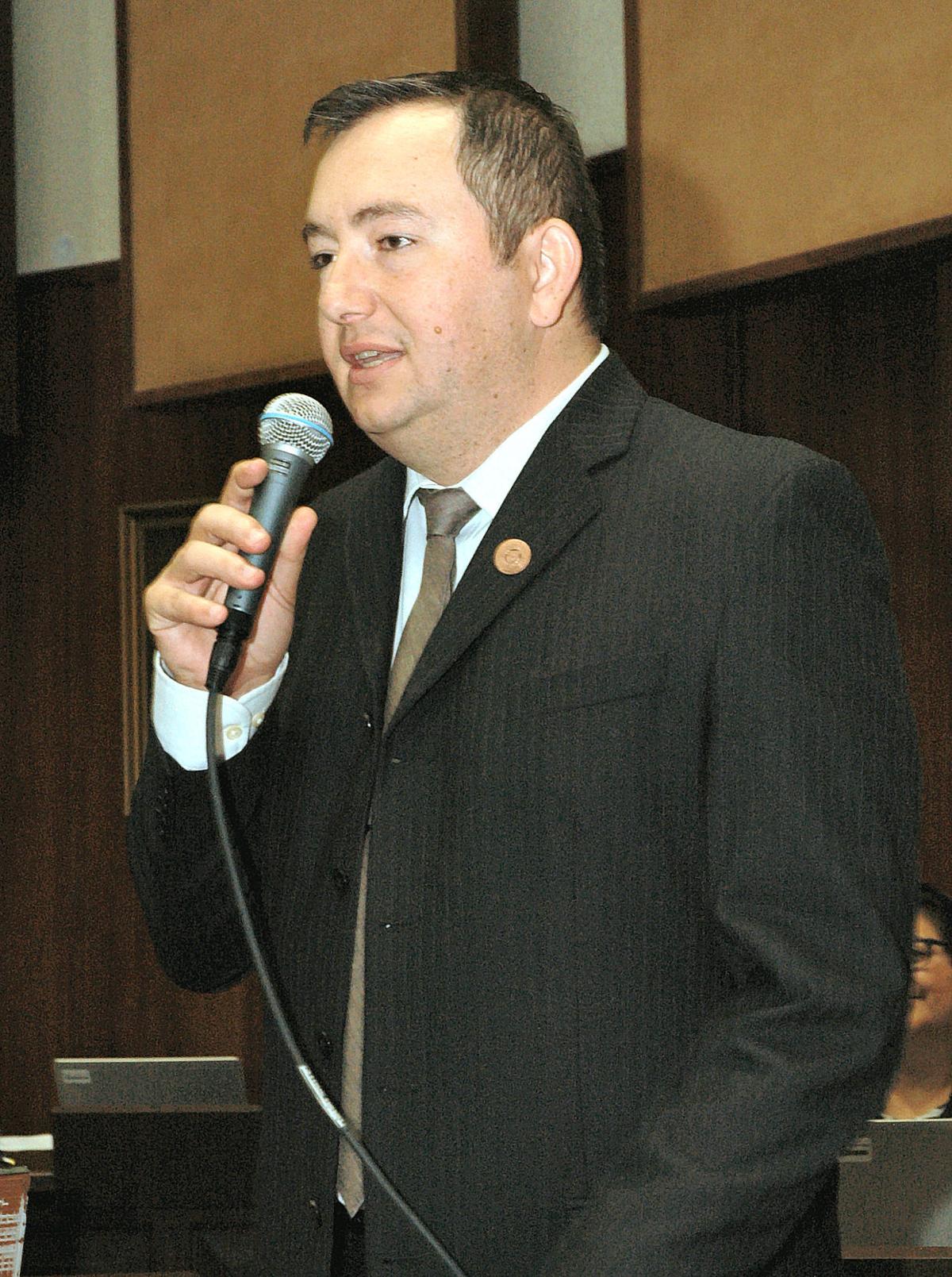