PHOENIX — Lawmakers are moving to let people deduct more from their state taxes to help their children and grandchildren attend college.

Questions remain about the cost to the state in reduced revenues, and whether this change in tax policy would really help only the more affluent.

Current law provides individuals with a deduction of up to $2,000 a year for all donations into a child’s college savings plan. The figure is twice as much for married couples filing jointly.

Senate Bill 1135, approved Wednesday by the Senate Finance Committee, would make that deduction available for each separate deposit into what are called 529 accounts. Those accounts are named after the section of the Internal Revenue Code that allows them to grow, without tax on earnings, if used for educational purposes.

So a grandmother and grandfather putting money into the accounts of four grandchildren could deduct $16,000 from their adjusted state income, the amount used to compute what they owe in state taxes.

“You don’t get penalized if you have multiple children,” said Sen. David Livingston, R-Peoria, who crafted the measure. He said the deduction is available to anyone.

Rep. Kirsten Engel, D-Tucson, said that’s nice for those who can afford to set aside that much money each year. But she said this is an example where lawmakers are altering the tax code in a way that will benefit largely only certain groups.

“There’s nothing neutral about this,” she said.

Livingston, however, said this isn’t only for those at the upper end of the income scale, using his own experience with Dexter, his 2½-year-old grandson.

“I did open up a 529 for him last year,” Livingston told Engel. “And you know exactly what my salary is because it’s equal to yours,” meaning the $24,000 legislators are paid. “And so it’s not just doctors that open these things. It’s a lot of grandparents.”

“It’s very nice of you to have done that,” Engel responded. But she was not convinced SB 1135 will be of equal tax benefit to all Arizonans.

“I just really question the ability of our lower-income residents here to be able to take advantage of this,” Engel said.

“Without a doubt, you have to have the ability to put money into the account,” he said, with $2,000 generally being an initial deposit. But Livingston said it is possible to open one with as little as $100.

The discussion of who would — and would not — benefit annoyed Sen. J.D. Mesnard, R-Chandler.

“I sense a class-warfare focus happening here which is unfortunate,” he said.

But Mesnard made income an issue himself.

“When it comes to those at the lower income levels, there typically is a lot more federal assistance,” he said. “There’s a lot more, often, school assistance that they get that those at the higher end are often subsidizing through their fees but are certainly disqualified from getting.”

And then, Mesnard said, there’s the debt that many students have after graduating. He called the expansion of the deduction “a pretty nominal way of encouraging investment ahead of time.”

There’s also the question of how much SB 1135 would reduce state revenues. Livingston said he has no idea.

Computing that out could be difficult.

The 529 deduction is not like a program aimed at encouraging people to make donations for scholarships to send children to private and parochial schools.

Those are actual dollar-for-dollar credits: For every dollar given, the donor reduces his or her tax liability to the state.

A deduction, however, is a reduction in an individual’s adjusted gross income, the figure used to then compute the taxes owed.

Livingston conceded he has no estimates. He said a lot of it may be unknowable because it would depend on how many people who now are maxed out at that $2,000/$4,000 limit on deductions might open or contribute to accounts of more of their children and grandchildren.

There was no immediate response from the Department of Revenue about the number of Arizonans now taking the deduction under the current law and the amount of money not collected.

The measure goes to the full Senate following a required review of its legality and constitutionality.

Photos: Students return to Tucson for spring semester at the University of Arizona

Arizona tax credits: Here's what you need to know to file your 2020 Arizona tax return

We answer your questions

Gov. Doug Ducey wants to reduce taxes by $200 million this coming budget year — and another $200 million a year in each of the following two years — but isn't ready to say who he wants to get that relief.

Just 17% of Arizona Democrats surveyed said they have no intention of getting inoculated versus 29% of Republicans.

An Arizona House panel approved legislation Wednesday to create a bigger college-savings tax break for larger families — if they have the money to set aside in the first place. 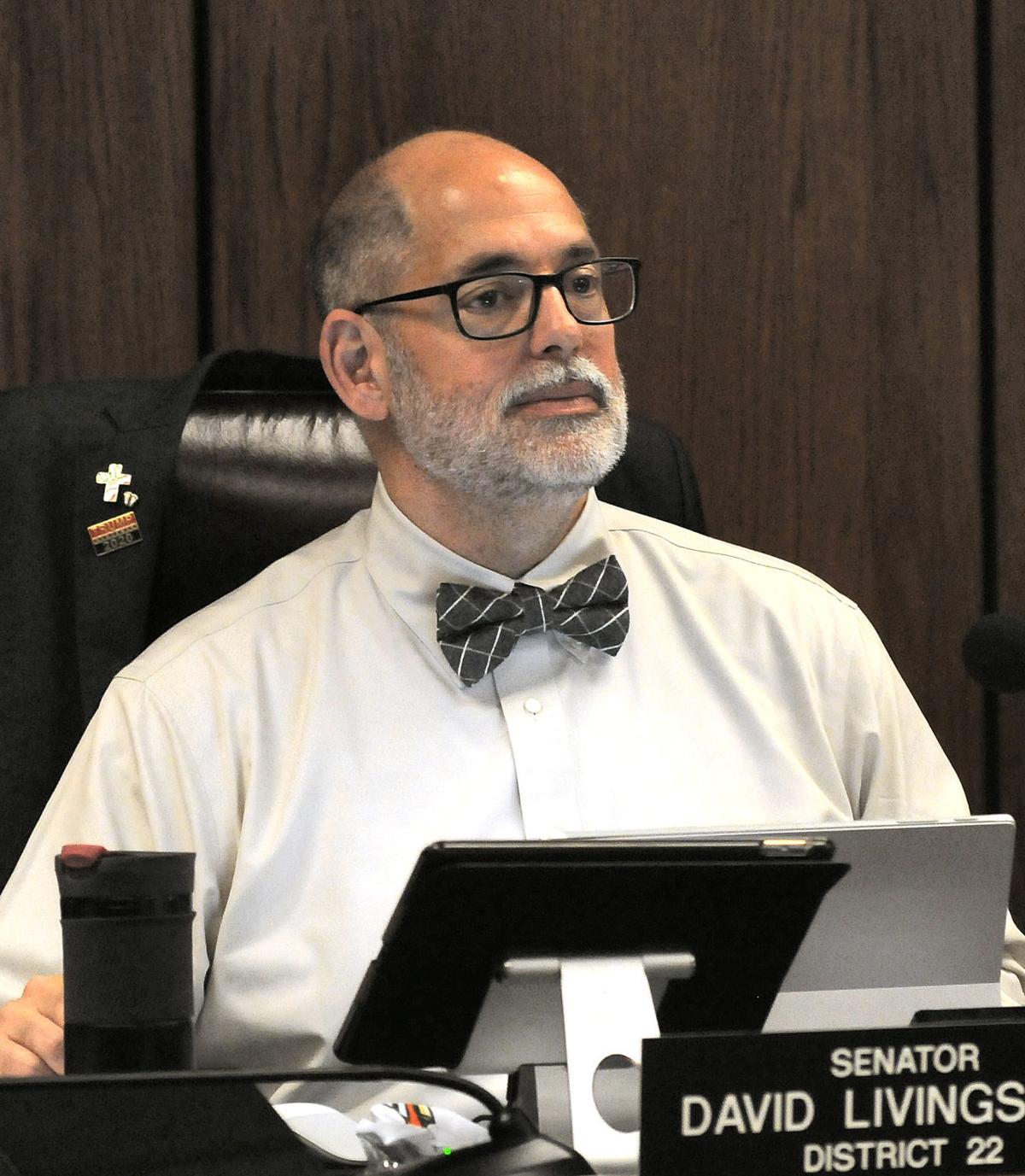 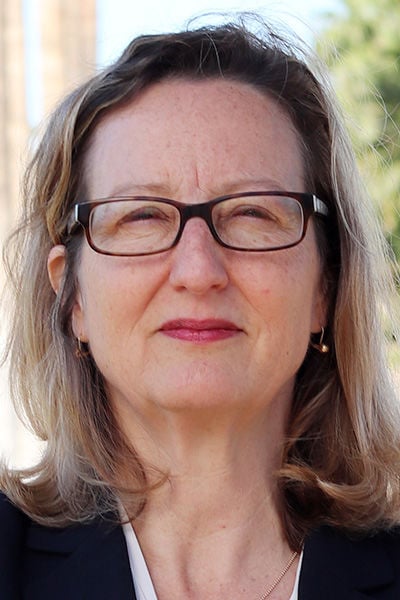