The proposal by Sen. Heather Carter, R-Cave Creek, and Rep. Nancy Barto, R-Phoenix, would make it an act of unprofessional conduct for a doctor, nurse or physician to perform or supervise a pelvic examination on any anesthetized or unconscious patient without first getting the woman’s “informed consent” to the procedure.

It would protect women “from any type of vaginal exam that is against their consent,” Carter said.

Any violators would be subject to losing their license to practice medicine.

The proposed legislation does have an exception in cases where it is “medically necessary,” such as an unconscious woman who is believed to be a rape victim being brought into a hospital.

Holly Ward, spokeswoman for the Arizona Hospital and Healthcare Association, said “informed consent” already is the practice followed by facilities that are members of her organization. The Arizona Medical Association would not comment.

But Carter said a number of women have approached her and asked her to provide legal protections.

“A woman does not want to undergo a procedure that she hasn’t consented to,” Carter said. “We want to make sure that we have protections in place for the women of Arizona so that this doesn’t happen in Arizona.”

Barto shares that sentiment. “I just think it’s outrageous that consent is not specific to these pelvic exams on anesthetized women,” she said.

This is a national issue.

In a story earlier this year, Elle magazine reported it surveyed 101 medical students from seven major American medical schools. The magazine said 92% reported performing a pelvic exam on an anesthetized women, with 61% of that group saying they did not have explicit patient consent.

And in an article published on Vice, writer Hannah Harris Green reported it is legal in 42 states for doctors training staff to have them do pelvic exams on patients even if it has nothing to do with the medical treatment being sought — and even if the woman is not in a position to agree.

Barto said she appreciates the importance of training physicians. But she said “informed consent” has to have a meaning.

“It’s not implied consent if you go under (anesthetic) or at a teaching hospital that your whole body is up for grabs, literally,” she said.

Carter acknowledged that patients admitted into hospitals generally sign documents giving fairly broad consent for medical procedures to be performed. But she said that should not permit what she says is a particularly invasive procedure, unless it is medically needed.

Carter said it is also not unusual for a patient, admitted to a teaching hospital, to be asked to sign a form agreeing to allow medical students to observe and be part of the medical team.

She said there’s a line that needs to be drawn. Consider, Carter said, a women going into a hospital for routine surgery. “You’re going in for knee surgery and you’re training the orthopedic surgeon resident on how to do a knee surgery.

“You’ve consented to that orthopedic surgeon being in the room while they’re doing the knee surgery. You don’t then want another resident coming in and doing a vaginal exam,” Carter said, particularly if it is for educational and not therapeutic purposes.

Carter said no one has specifically told her they are a victim.

But “this question has come up in a number of different settings, which tells me that there are people talking about this issue and that we should have protection in place for women in Arizona,” she said.

Research staffers in Connecticut reported earlier this year that they found laws in California, Hawaii, Iowa, Oregon and Virginia that expressly limit doctors and medical students from performing pelvic examination on anesthetized or unconscious patients for training purposes. But legislation to do that faltered in Connecticut and New Hampshire.

The program will provide a year of free tuition for every year that a medical student commits to practicing in a rural or urban communities that lack doctors in Arizona.

Fitz: If guys had to go through the same gauntlet

No drugs were found at Nogales crossing; woman held for seven hours.

Full Legislature must still take up measure that could come with big price tag.

The measure is drawing criticism from the League of Arizona Cities and Towns concerned about the loss of revenues.

Hospitals that accept payment from Medicaid can't then go after money owed to the patient, the Arizona Supreme Court ruled Monday. 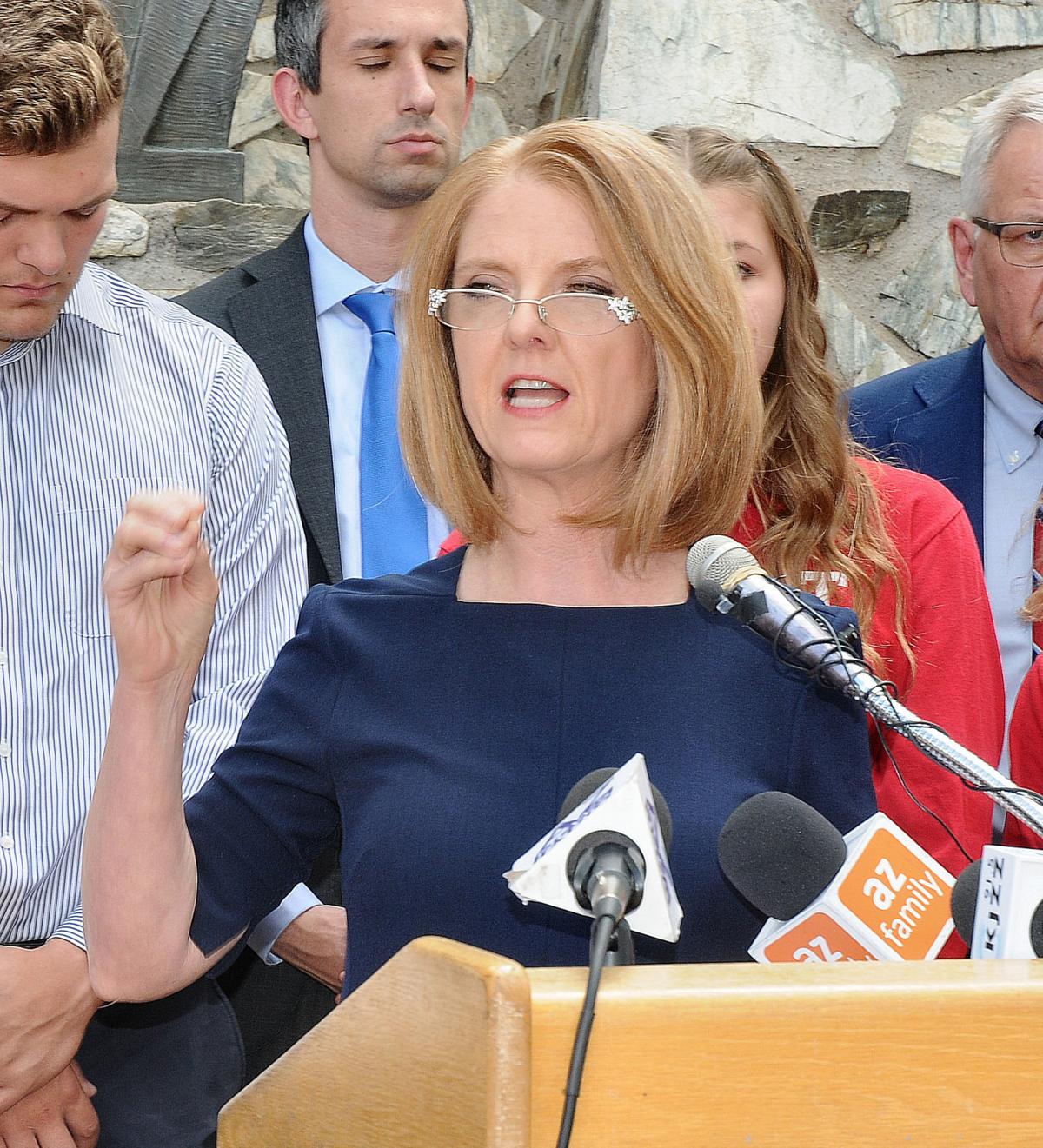 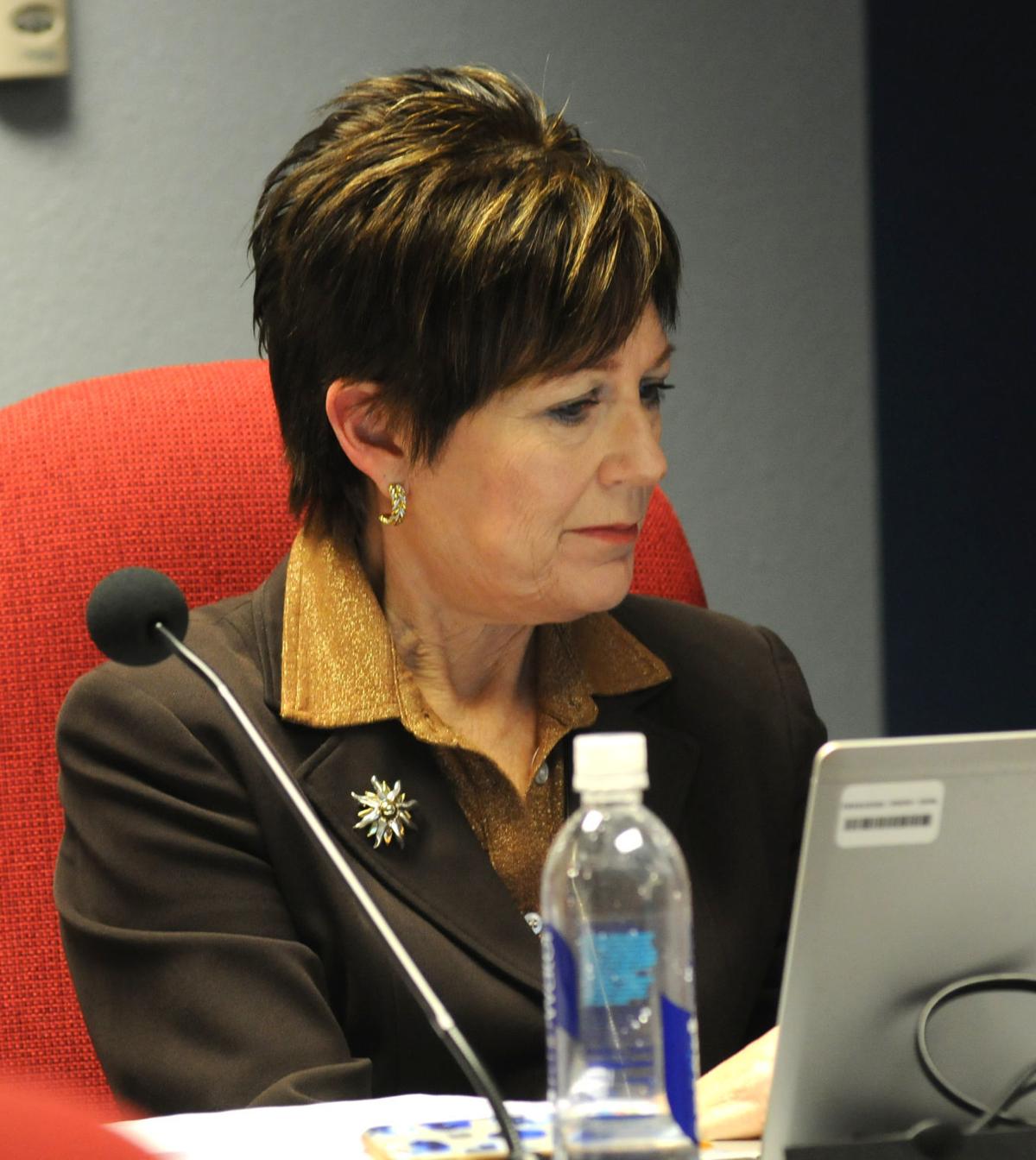