One of the propositions for voters’ consideration in November is a possible adjustment to Pima Community College’s expenditure limitation set during the 1979-1980 fiscal year.

Arizona law caps the amount of tax-based revenues a community college as well as local governmental entities can use for operational purposes.

If the proposition is approved, PCC’s current base expenditure limit set at $19,071,763 would increase to $30,555,962, a raise of $11,484,188, making it “a level consistent with the base expenditure limit of all community college districts in the state on a per-student basis,” according to a Pima County Board of Governors’ resolution passed in June.

Organizers with “Yes for Pima College” said, “Prop. 481 asks Pima County voters to increase the amount of money Pima Community College can spend on students — at no additional cost to the taxpayers. PCC already has the funds; passage of Prop. 481 will simply grant them flexibility in how they spend it and improve the services they provide.”

However, an opponent of the issue, Luis L. Gonzales — currently serving on the Governing Board — said a “no” vote shows the community college’s administration that “we do not appreciate their wasteful spending habits and will not tolerate bad financial management,” Gonzales wrote in a Facebook post.

Gonzales published the statement in agreement with a former PCC board member, Luis A. Gonzales, who claimed the college has previously misspent its funds, which included acquisition of nearby aging hotels as part of a $65 million commitment in construction and renovations to expand the college’s campus, according to Arizona Daily Star archives.

2 vie for board seat

Voters in November will decide who will occupy one seat on PCC’s five-member Board of Governors.

The newly elected member will serve a six-year term in the District 1 seat now held by Mark Hanna.

Ethan Orr, a Republican, is a native of Tucson and a fourth-generation Arizonan who has worked in economic and community development for the city of South Tucson and the city of Tucson, operated a nonprofit, owned a small business, served in the Legislature and currently works for the University of Arizona.

“With Ethan Orr serving Pima College, our students will be taught how to thrive in industrial trades, our qualified workforce will attract new businesses, and our families will have the skills they need to lead successful careers in industry,” Orr’s campaign website said.

Catherine Ripley, a Democrat, is an adjunct professor of political science at PCC. She is a retired naval line officer of 26 years who also worked as an assistant professor of naval science, leadership and history at schools such as Harvard University and MIT.

“As a career naval officer, former diplomat, mother, educator and community leader, I wish to apply the full force of my skills and leadership experiences toward keeping PCC the thriving, robust, and dependable source for education that it proudly is, while pressing on to evolve with the times and plan for the future,” Ripley’s campaign website says.

Incumbent Democrat Tom O'Halleran stops by to take questions from our Editorial Board staff.

PCC conferred more than 6,000 degrees and certificates to nearly 4,000 students during ceremonies at the Tucson Convention Center, Tucson, Ariz.

Email sgassen@tucson.com for an invitation to upcoming Zoom interview sessions.

Republican Daniel Wood has no political experience and virtually no name recognition since he doesn't live in the district. And he has almost no money to fund his campaign.

Pandemic, economy are top issues for candidates in Tucson's LD10

In the Nov. 3 general election, voters in LD 10 will choose two candidates as state representatives and one candidate for state senate.

Across Pima County, 25,004 cases of coronavirus have now been confirmed, up 206 cases from the day before. 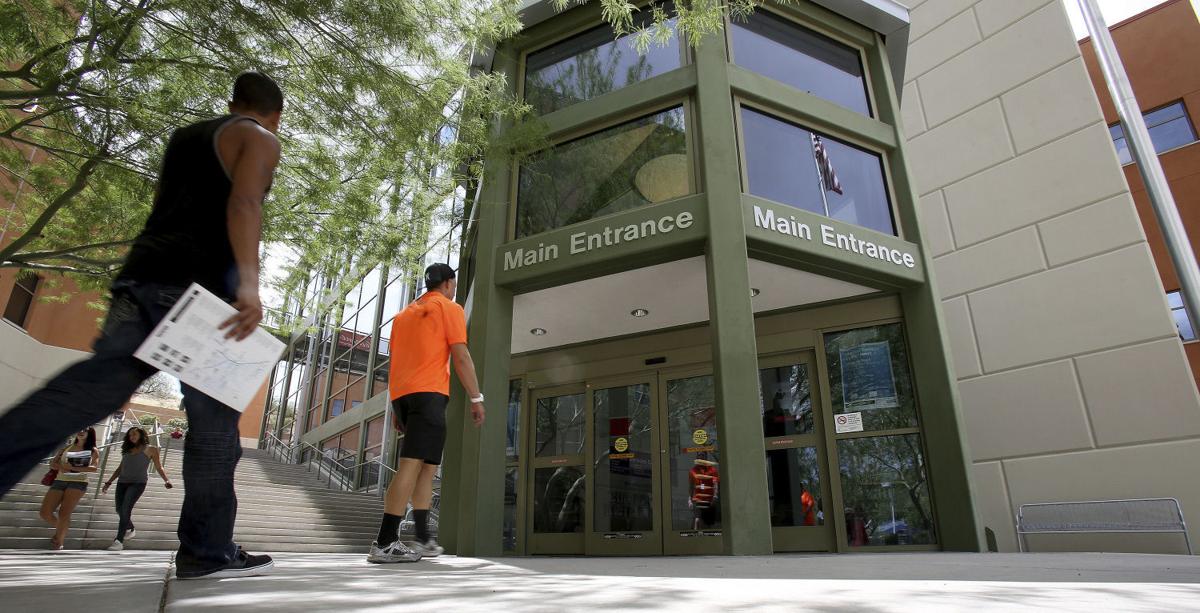 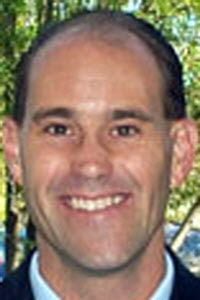 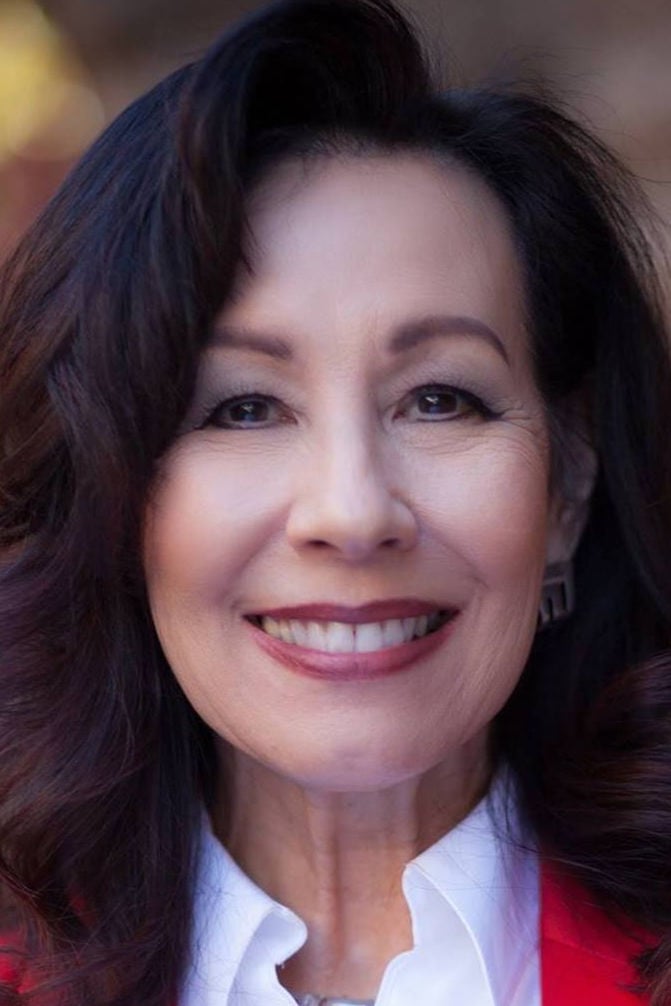