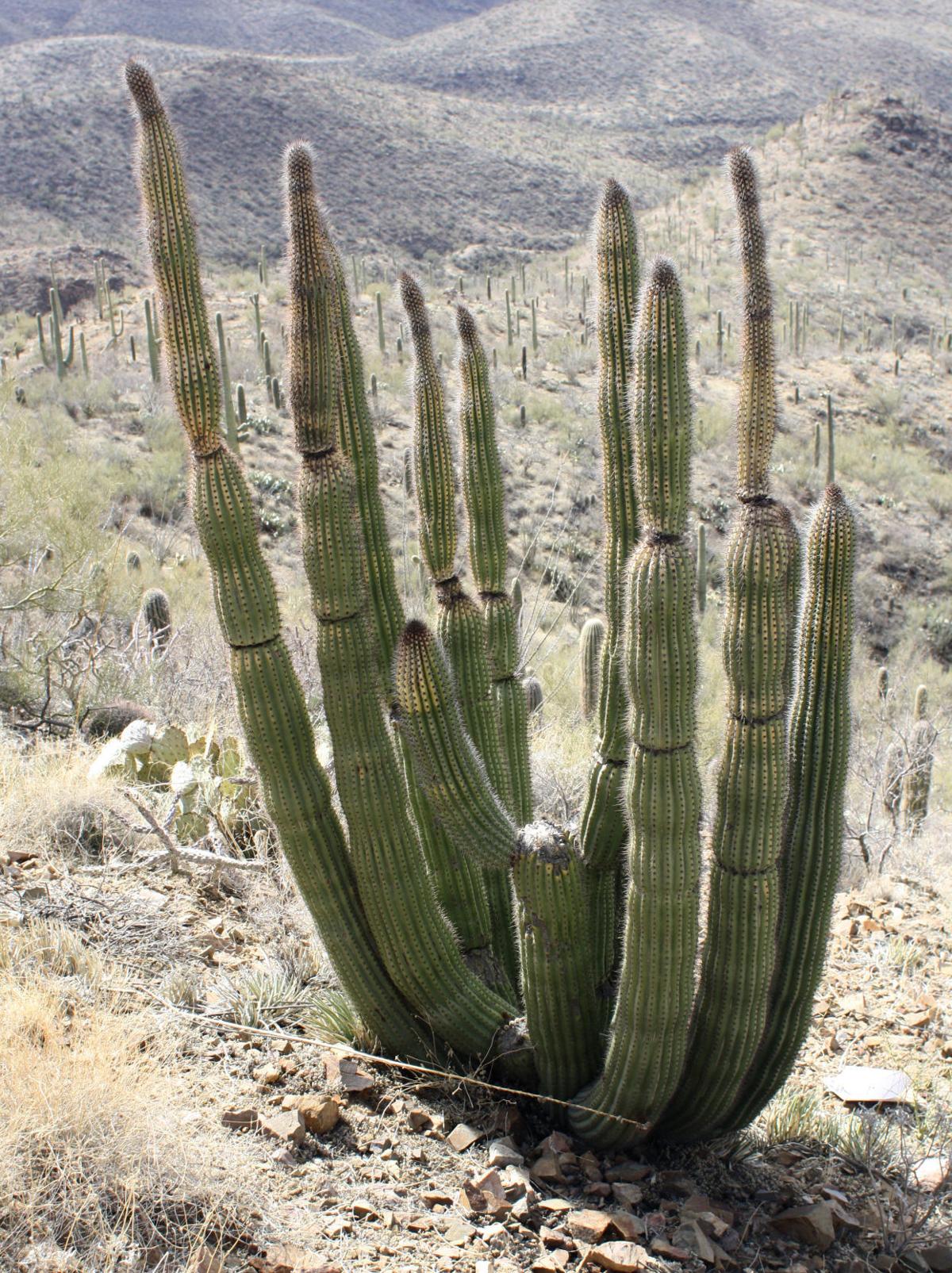 This organ pipe cactus is the only one in Saguaro National Park West. 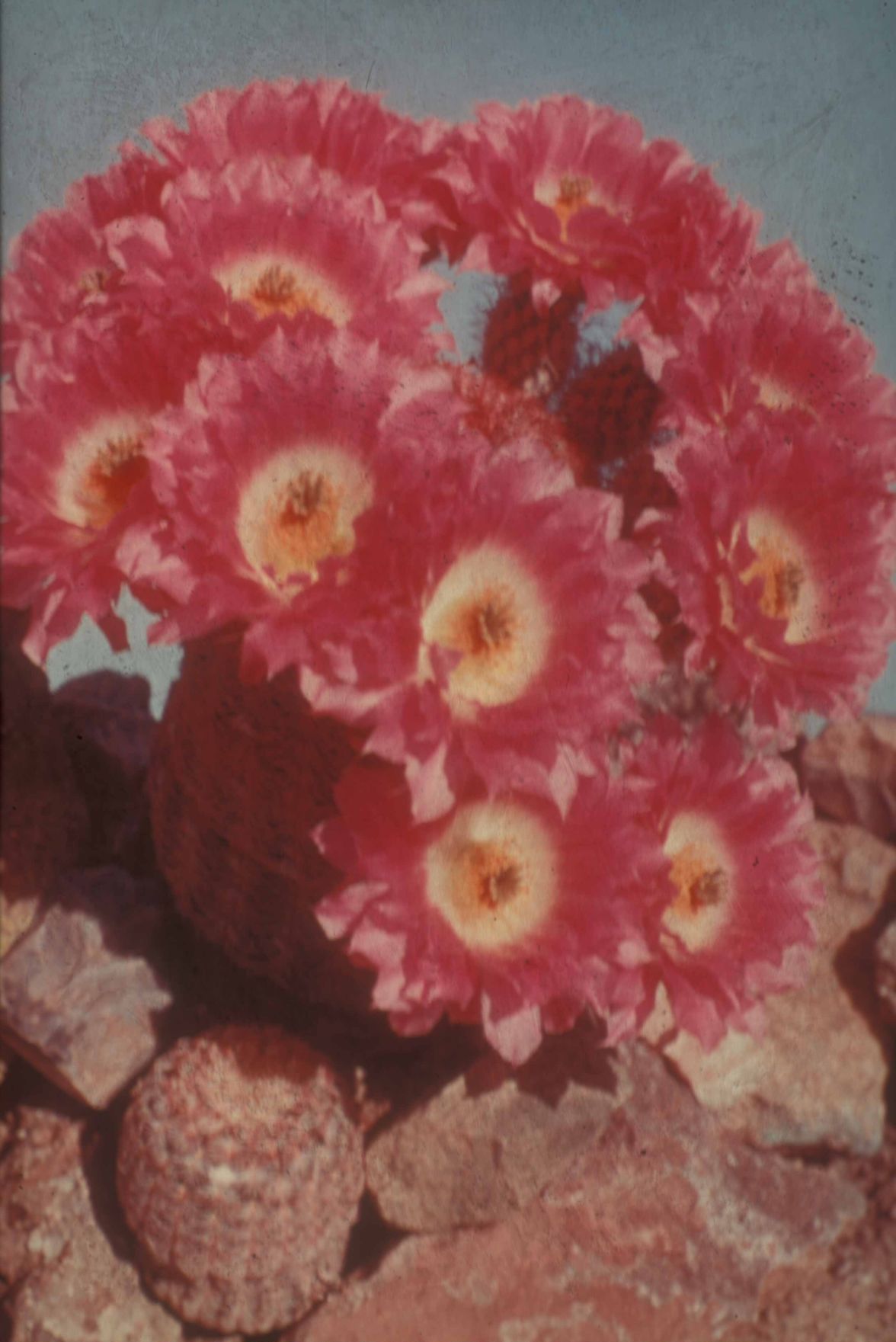 A rainbow cactus. The species grows at Saguaro National Park. 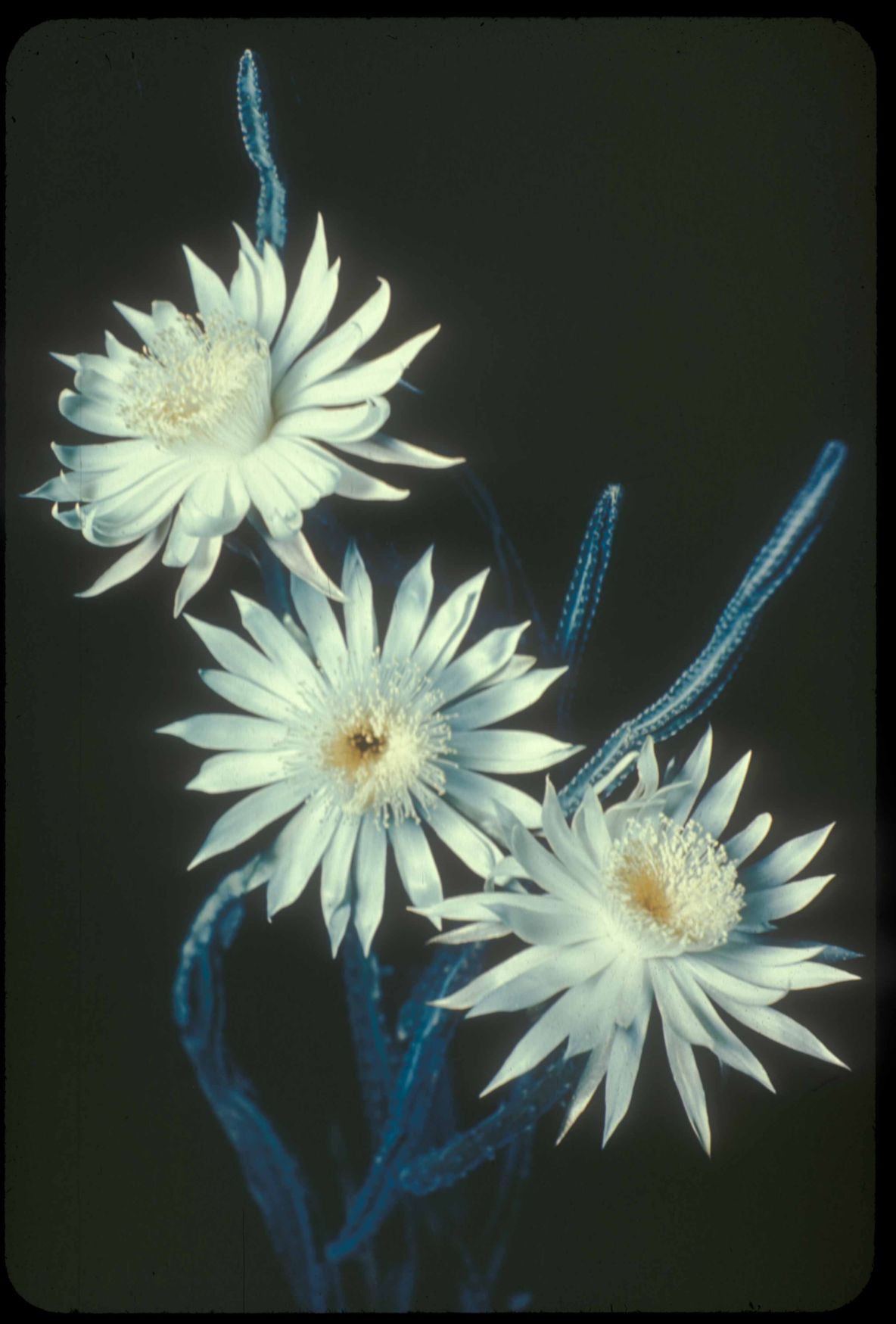 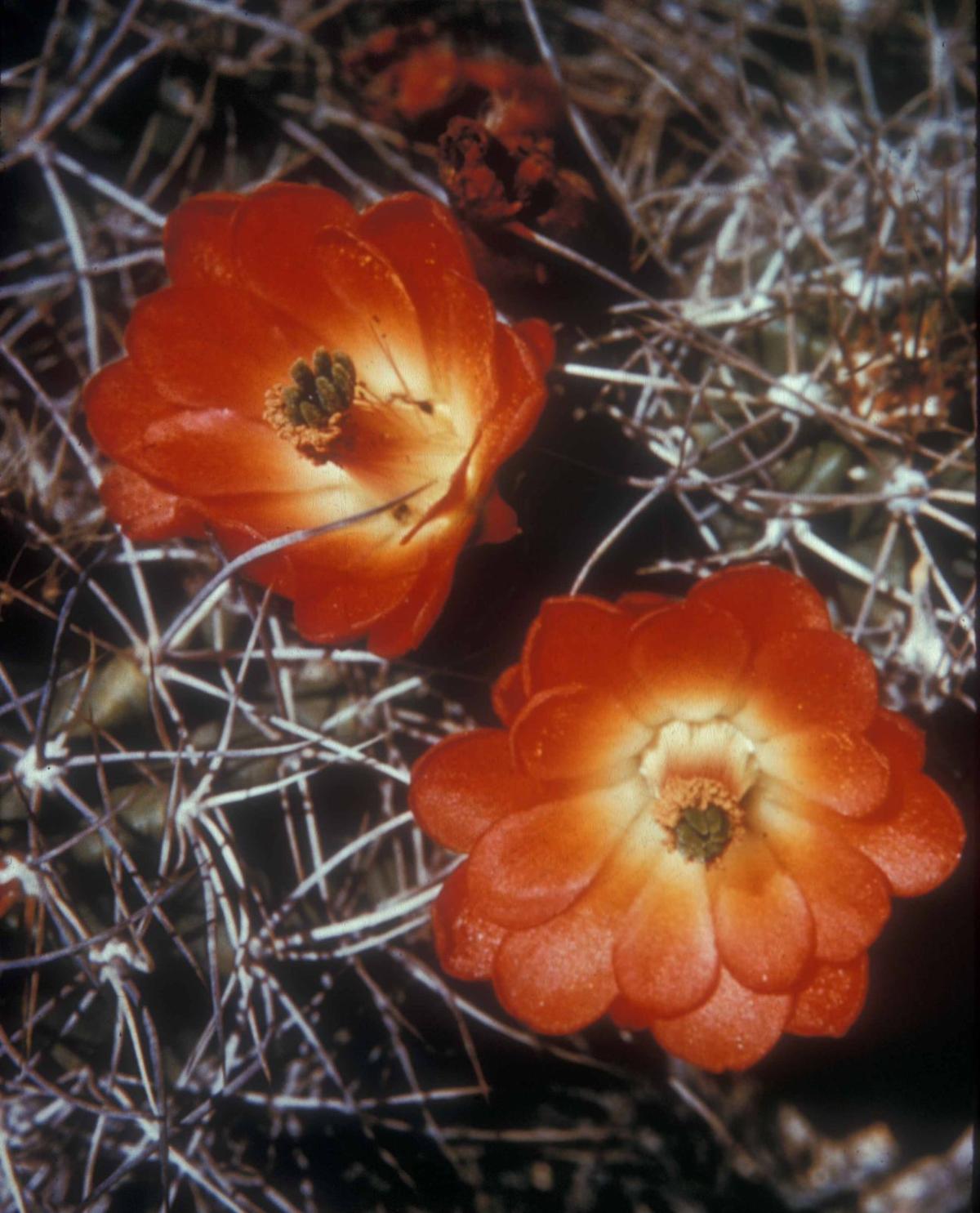 A hedgehog cactus. The species grows at Saguaro National Park. 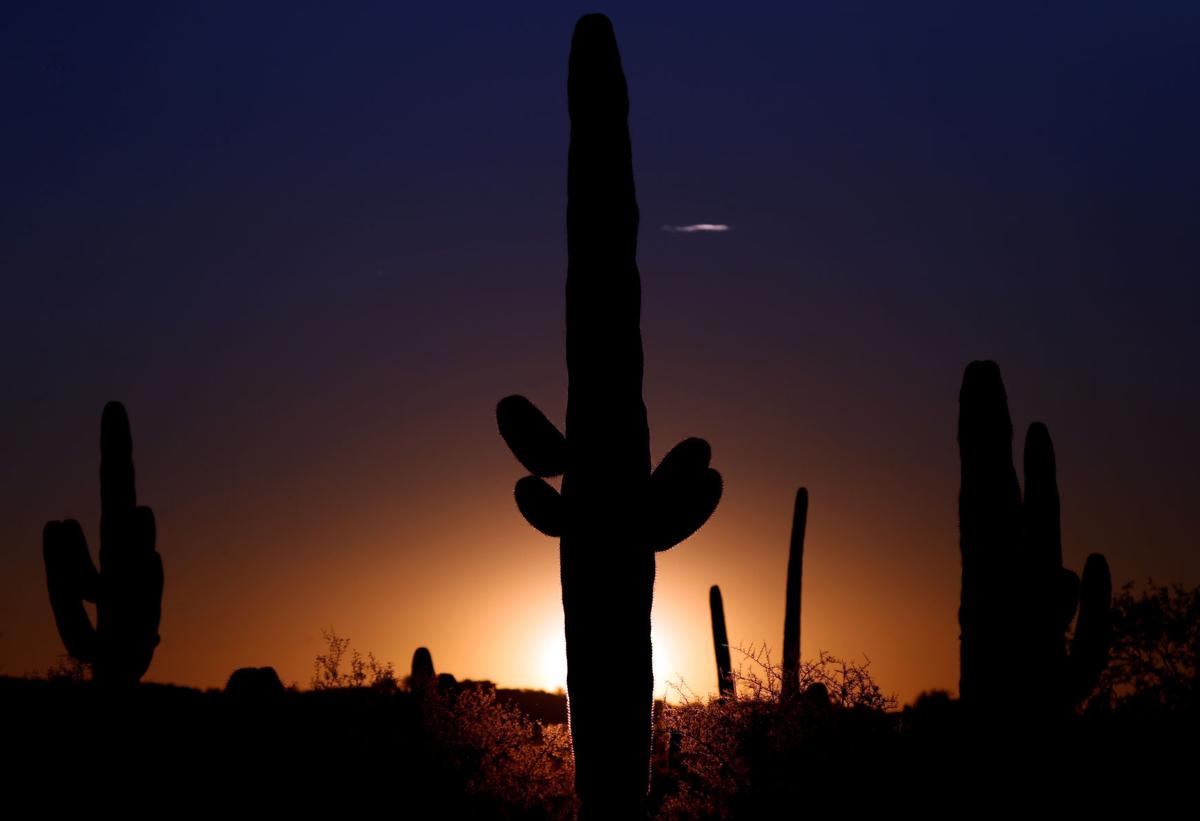 The sun sets over the Saguaro National Park East (Rincon Mountain District) in 2015.

Saguaro National Park is famous for its namesake giant cactus, but many might be surprised to learn that the park is home to an amazing variety of other cacti — 25 species in all.

In addition to familiar varieties such as the saguaro, barrel and prickly pear, less-common species including the Bisbee beehive cactus, the rainbow cactus and the exotic night-blooming cereus flourish in Saguaro Park’s desert and mountain terrain.

The park is offering presentations on its cactus diversity on July 12 and July 22.

“We have 25 species in our relatively small park of 93,000 acres,” with units east and west of Tucson, said Jeff Wallner, a park guide.

“There are seven kinds of cholla cactus including staghorn cholla and buckhorn cholla,” Wallner said. “Some of them are really hard to tell apart unless you’ve spent a lot of time out there.”

Little-known cactus species in the park include the Bisbee beehive.

“It’s a higher-elevation cactus — small and hard to see,” Wallner said. “Another high-elevation species is the claret cup cactus. It’s pretty spectacular — a type of hedgehog cactus with bright red blooms. It starts at elevations around 4,500 feet, but you can find it at over 8,000 feet” in the Rincon Mountains at the park’s unit east of Tucson.”

One of the park’s species is all but forgettable except for one glorious night.

“The night-blooming cereus is very celebrated because of its big white flowers,” Wallner said. “An individual plant blooms for only one night. The rest of the time they can be hard to see. They look like dead sticks most of the year.”

Perhaps the most unexpected species at the park: the organ pipe cactus.

“We have found one — just one — organ pipe cactus in the park,” Wallner said. “Speculation is that it grew from a seed brought by a bird from the gardens at the Arizona-Sonora Desert Museum. Generally, the climate in Tucson is much too cold for this species when growing in the wild.”

The diversity of species is especially remarkable, Wallner said, because Southern Arizona is not at the heart of cactus country.

“The interesting thing is that cactus are tropical plants primarily,” he said. “We’re known as a cactus park, but we’re actually at the edge of where cactus can grow.”

Most species of cacti — some 1,600 worldwide — grow to the south including South America, Wallner said.

Here are the species of cactus that grow at Saguaro National Park:

Upper Sabino Canyon: A forest haven high above the desert

A pine-shaded gulch in the Catalina Mountains offers relief from Tucson heat.

Follow this advice to minimize heat dangers when hiking on hot days.

Tucson weather: The heat is on

Record or near record highs expected for the next couple of days, with an Excessive Heat Warning taking effect at noon today and running throu…

Tucson weather: Record-tying temperatures to close out the week

Chances of rain will increase this weekend.

Cause of strange landscape south of Tucson is uncertain

The lion's share of international visitors continue to come from Mexico.

Forests of the Catalinas: Unburned and beautiful

Scenic forests in the Catalina Mountains escaped damage from a recent wildfire.

This organ pipe cactus is the only one in Saguaro National Park West.

A rainbow cactus. The species grows at Saguaro National Park.

A hedgehog cactus. The species grows at Saguaro National Park.

The sun sets over the Saguaro National Park East (Rincon Mountain District) in 2015.