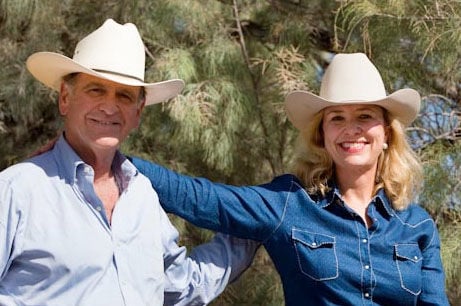 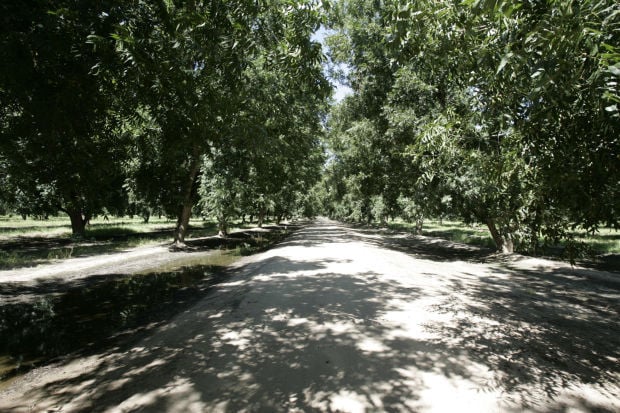 Pecan trees growing in the orchards owned by Farmers Investment Company in Sahuarita.

The Sahuarita Planning and Zoning Commission has signed off on a plan to transform roughly 7,000 acres of mostly pecan groves to a new development.

The planning board voted 4-3 to recommend the Town Council approve the Sahuarita Farms proposal that stretches 14 miles from Pima Mine Road to Continental Road. The Farmers Investment Co. plan could result in tens of thousands of new homes in the community over several decades.

Chairman Tim Trosper, one of three members of the commission to vote against the proposal, said he was fully supportive of the plan but wanted to give more time to colleagues to review it. Most of the members in the audience were generally supportive of the project, although the effect on the town’s water supply came up several times during the three-hour meeting.

FICO officials told the audience that they believe the master-planned community will use 50 to 60 percent less water than the current pecan farming operation.

Planners noted they were also willing to use reclaimed water for irrigation purposes in the new development.

Plans call for redeveloping the pecan farm to build homes on roughly 1,900 acres, businesses and retailers on 1,100 acres and various mixed-use projects on another 2,400 acres.

Dick and Nan Walden, the owners of FICO, have said the project would take decades to come to fruition. They’re skeptical that new development will break ground in the next five years.

The project itself still has a number of regulatory hurdles ahead, town officials note.

The next step is a hearing before the Sahuarita Town Council later this month. A vote on the plan is expected in March or April.

Owners believe it could be a decade before they break ground.

Pecan trees growing in the orchards owned by Farmers Investment Company in Sahuarita.