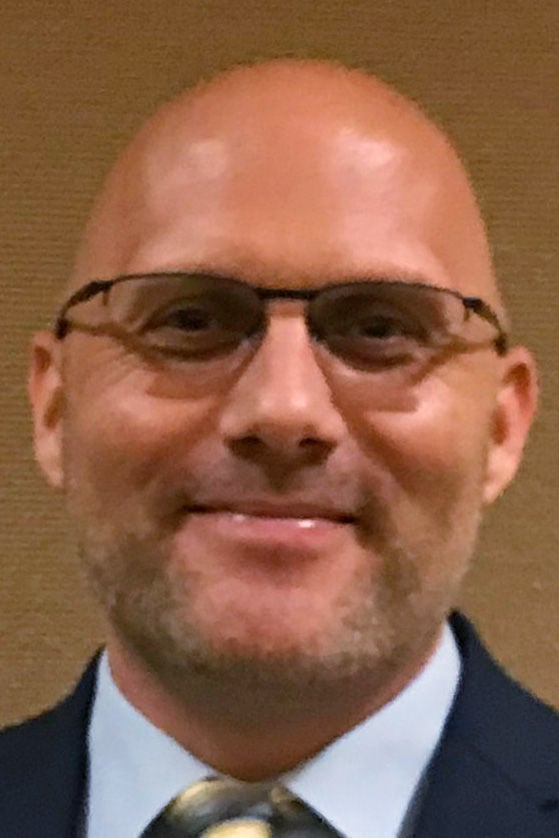 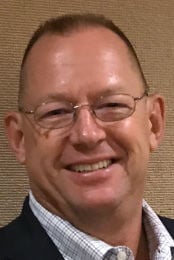 The decision came after hours of public interviews with six finalists vying for the two open seats. The other four finalists considered were Marty Moreno, Sergio Arellano, Myra McCune and Kathleen Camp.

The city had 24 applications for the two seats vacated by Dalia Zimmerman and Lynne Skelton before the council opted to narrow the field to six finalists. Zimmerman and Skelton both resigned, saying they were moving out of town.

Dahl has spent the last nine years working as an investigations supervisor for the state of Arizona and before that worked as a police officer in a small town in Wisconsin.

Davis retired as the chief of the Green Valley Fire District in 2014, spending 14 years as chief and working for the agency for 28 years.

Davis and Dahl will be sworn in Monday night during the regularly scheduled council meeting. Both indicated they would run for re-election next year, when five out of the seven seats will be up for grabs.

Mail in your Tucson primary election ballot by Wednesday

However, mailing your ballot back isn't the only way to vote this week.

Most Dems running for Ward 1 seat are new to elected office, not politics

None of the four Democrats vying for the City Council’s westside Ward 1 nomination have been elected to a major political office, yet three ha…

Officials are investigating the death Wednesday of a Pima County corrections officer who was on duty at the Superior Court building downtown.

Voters can drop them off today either at the city’s election center, 800 E. 12th St., near South Euclid Avenue or at Tucson City Hall, 255 W Alameda St.