Russell Pearce, who was prime architect of some of Arizona’s strongest laws against illegal immigration, is backed by the conservative legal advocacy group Judicial Watch on the tuition issue.

Pearce claims that a 2006 voter-approved law requires students “without lawful immigration status” to pay full out-of-state tuition to attend state universities. He said a recent ruling by the Court of Appeals striking down discounted tuition for dreamers in the Maricopa community colleges buttresses that argument.

Students enrolled in the Deferred Action for Childhood Arrivals (DACA) program are known as dreamers. The program, enacted by the Obama administration in 2012, allows those who came here illegally as children to remain if they meet other conditions.

In a letter Tuesday to Brnovich, Judicial Watch attorney James Peterson says the regents’ policy is in “open defiance of the law and controlling legal precedent.” Peterson wants the attorney general to seek a court order to immediately bar the regents from allowing students in DACA to pay the same tuition as legal Arizona residents.

There was no immediate response from Brnovich, who already is challenging the Maricopa colleges policy.

But it may not matter if the attorney general doesn’t open a new legal front against the university system: Peterson’s letter points out that Arizona law specifically allows for citizen lawsuits to enforce laws if state officials do not.

The 2006 voter-approved law says someone without lawful immigration status is not entitled to in-state tuition at any state university or community college. It also makes off-limits any tuition or fee waivers, scholarships or financial assistance “subsidized or paid in whole or in part with state monies.”

At issue is the legal status of DACA recipients. The Governing Board of Maricopa community colleges concluded they’re entitled to in-state tuition if they meet other residency requirements.

Tom Horne, who was attorney general at the time, sued.

Pearce said that was a mistake. “It was an illegal Superior Court ruling by a liberal judge who decided the law doesn’t matter,” he said. “You can’t have a legal residency if you’re not legally in this country.”

As it turned out, the Court of Appeals agreed. But the regents, in a 7-1 vote last month, decided to keep the current tuition policy until the Supreme Court weighs in.

Regent Jay Heiler, the lone dissenter, said Tuesday the threat of the regents being dragged into court should come as no surprise.

“That’s exactly what I was warning everyone else,” he said, noting he told his colleagues that ignoring the appellate court ruling carried a legal risk.

Heiler, who is an attorney, said if Brnovich or Judicial Watch sue, the regents are “on very tenuous ground.”

Pearce, first elected to the Legislature in 2000 from Mesa, built a reputation on pushing legislation aimed at curbing illegal immigration, including SB 1070, a 2010 measure designed to give police more power to detain those not in this country legally. While some sections of SB 1070 were struck down by the U.S. Supreme Court, several remain.

Pearce was ousted a year later in a recall election.

Judicial Watch is best-known for its litigation and public information requests, usually against liberals and Democrats. It has derided the independent probe of ties between the Trump campaign and Russia and continues to seek access to emails that Democrat Hillary Clinton had on her personal server while she was secretary of state.

State issues informal ruling on how police should enforce the measure.

The dispute has implications for Tucson police policies, as well. 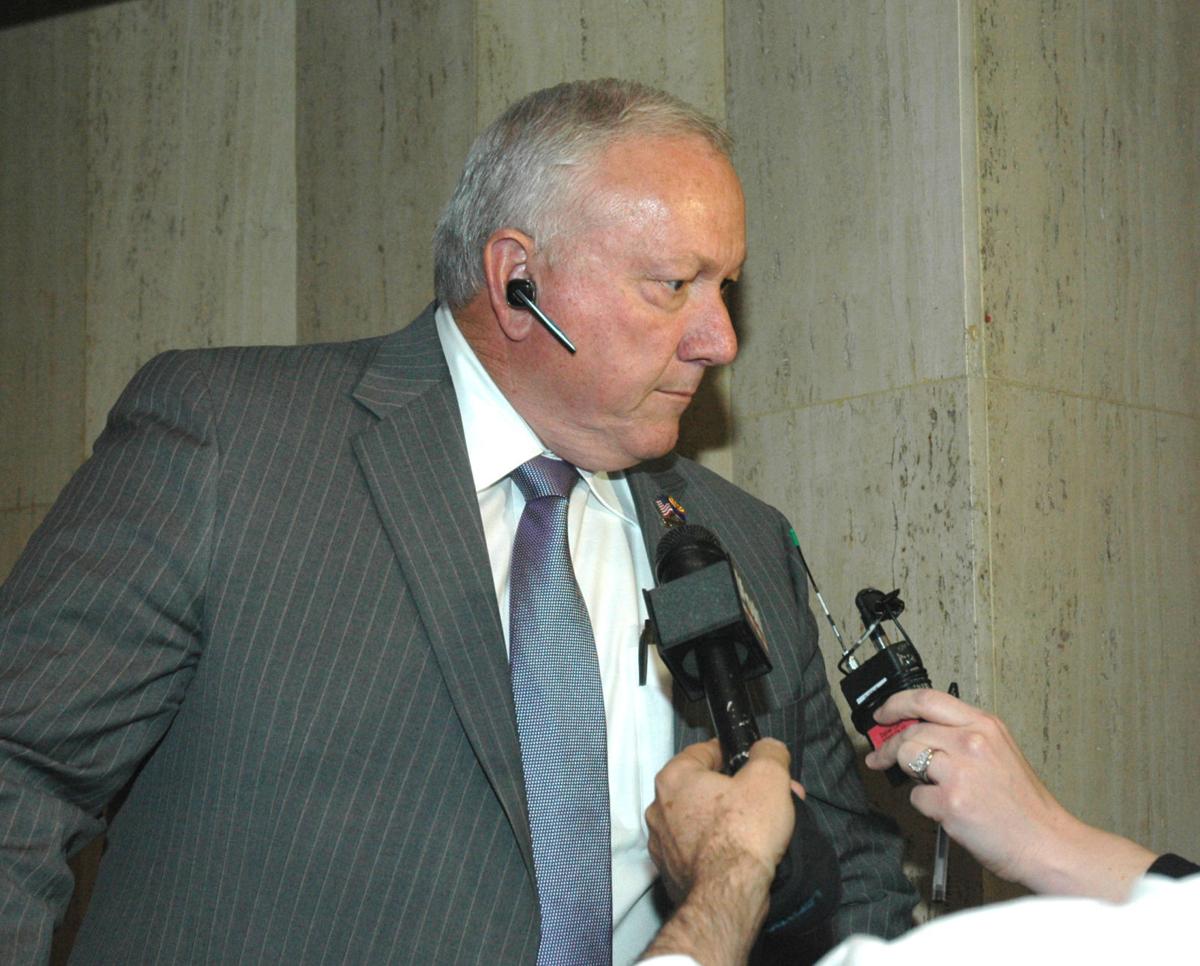 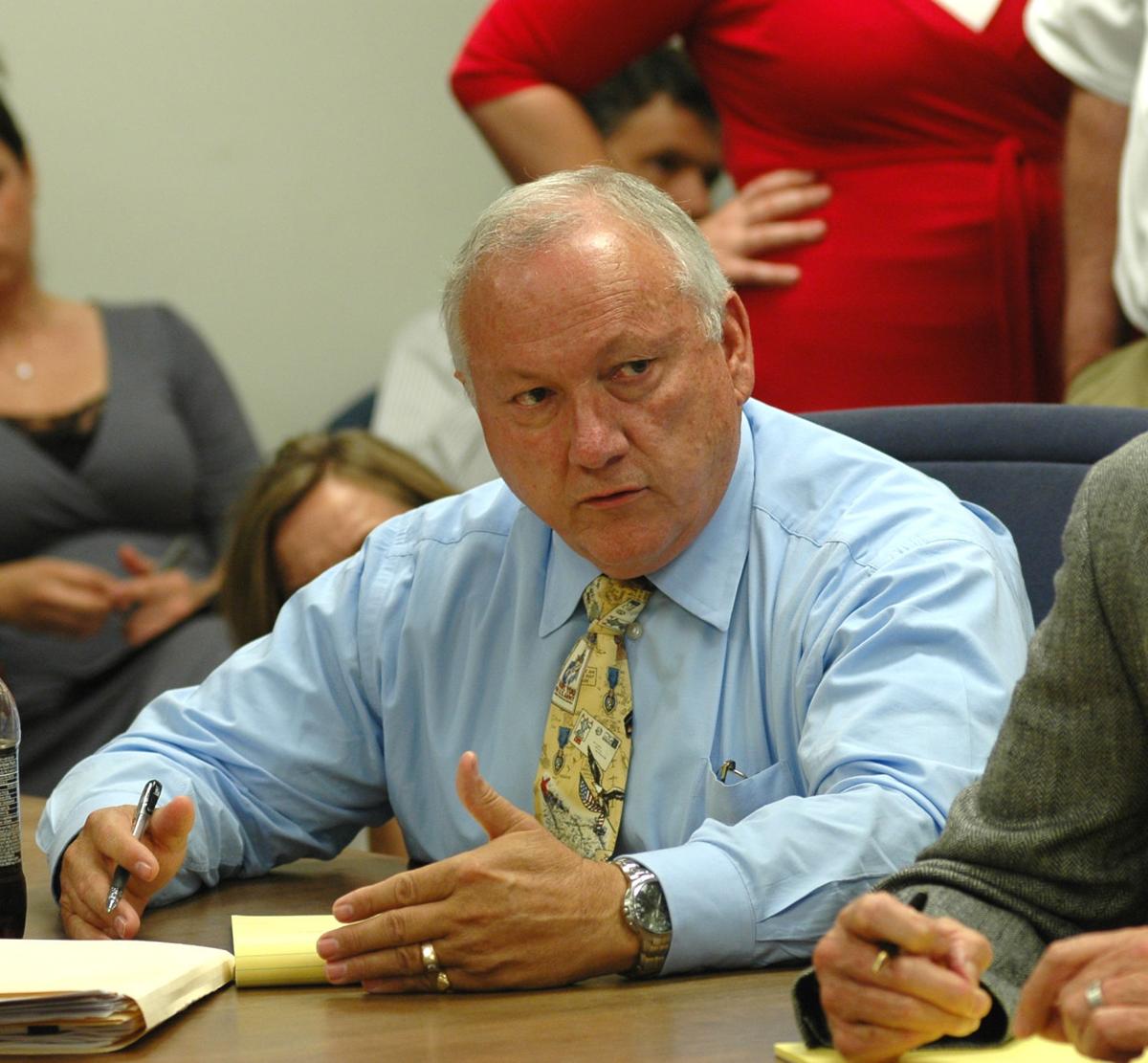