Read Today's E-Edition
Share This
Science of a slithering slumber: Rattlesnakes settle in for winter snooze
Share this
Jasmine Demers

As cooler weather sets in throughout Southern Arizona, rattlesnakes are slithering into their dens for the winter.

According to Matt Goode, assistant research scientist in the School of Natural Resources and the Environment at the University of Arizona, snakes are ectotherms, animals whose internal body temperatures do not remain constant like mammals. Although snakes are very good at behaviorally thermoregulating to keep their body temperature stable, they rely on environmental temperatures as well.

“As it turns out, being an ectotherm has some advantages, like being able to essentially shut down your system and save energy rather than spending it on trying to stay warm,” Goode said. “Rattlesnakes are very long-lived — about 15 to 20 years, or more — relative to their body size because they’re really good at conserving energy. They will stop feeding and enter into a sometimes long period of inactivity.”

Where and how snakes den also varies by species and can be anywhere from rocky outcrops to small caves that form on the side of washes. According to Goode, some rattlesnakes, like the western diamondback, actually den in groups of up to 10 to 20 individuals or even among other reptiles such as Gila monsters and desert tortoises.

“In colder northern climates, rattlesnakes can form huge denning aggregations,” he said. “I studied prairie rattlesnakes in Wyoming, where one den contained over 600 individuals. In really cold climates, the ground can freeze up to 4 to 6 feet deep, and the reason there were so many snakes in one spot is probably because suitable dens sites are limited.”

Researchers are studying the potential impact of climate change on reptiles and amphibians because, as ectotherms, they depend heavily on environmental temperatures.

According to Goode, if temperatures continue to warm, it could change when snakes go into their dens and when they come out.

“Climate warming could affect the cues that cause rattlesnakes to come out of their dens, because if warmer temperatures tell them it’s time to come out, they’d end up coming out sooner, which may increase the risk of exposure to cold spells or may not coincide with when their prey are more active,” he said.

Snakes use hibernation as a way to conserve energy, so shorter winter months could affect their ability to reproduce and their lifespan overall.

“A warming climate could change the timing of their reproduction as well,” Goode said. “For rattlesnakes, winter triggers hormonal changes that allow them to become reproductively active, so they actually need the cold to allow them to produce certain hormones that are important for reproduction.”

Some people report seeing rattlesnakes out during the wintertime. According to Goode, researchers aren’t exactly sure why this happens, but it’s much more common to see young snakes out during colder weather than older snakes.

“The other reason is that the snake might be sick,” he said. “It may have some kind of bacterial infection, so it’s forced to come out and bask to keep its temperature elevated, fight off infection and maintain the healing process. This is called a ‘behavioral fever,’ and it’s been documented in tortoises as well. As with other systems, the immune system is also temperature-dependent.”

Even if you spot a rattlesnake wandering around this winter, Goode said it’s important to let it be.

“It’s important to note that the overwhelming majority of people bitten by rattlesnakes are bitten because they were messing with the snake,” he said. “If you stand back and give the snake plenty of room, it will likely disappear, and you’ll never see it again.”

She studies the routes the "glow-in-the-dark" packrats follow when they are moved away from their nests.

After data collected during the spacecraft’s first two solar orbits was released on Nov. 12, two University of Arizona researchers involved in the mission say they are excited about what’s to come.

UA-led study: Many plant species are rare, vulnerable to extinction

In a collaboration of 35 researchers from multiple institutions, the study resulted in 20 million observational records of land plant species from all over the world. It is considered the the most comprehensive assembly of global plant diversity data to date.

The Partnership for Native American Cancer Prevention, a collaboration between the UA Cancer Center and Northern Arizona University, is working to alleviate the unequal impact of cancer among Native Americans.

The program will provide a year of free tuition for every year that a medical student commits to practicing in a rural or urban communities that lack doctors in Arizona.

Tucson police have identified the woman killed in a two-vehicle crash Wednesday while passing an east-side intersection.

Research into alternative treatments for mild traumatic brain injuries being funded by the Army.

Driving along the container wall 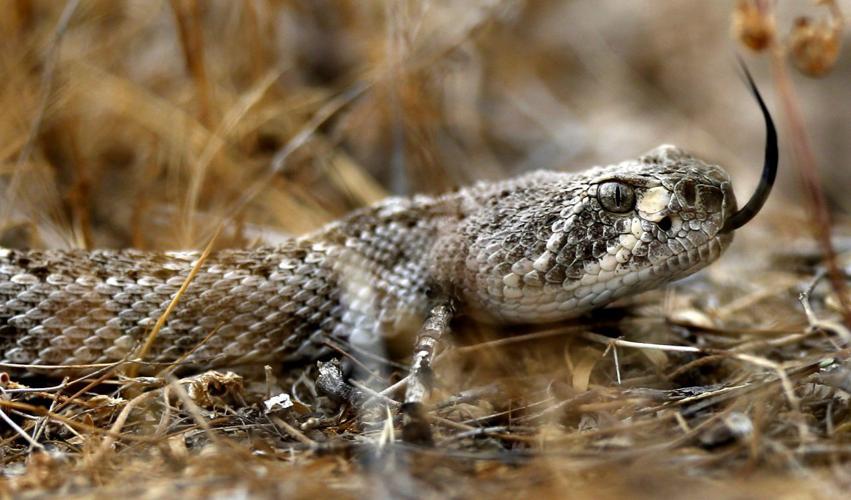 The western diamondback rattlesnake is one of four or five species of rattlesnakes living in the Tucson area. 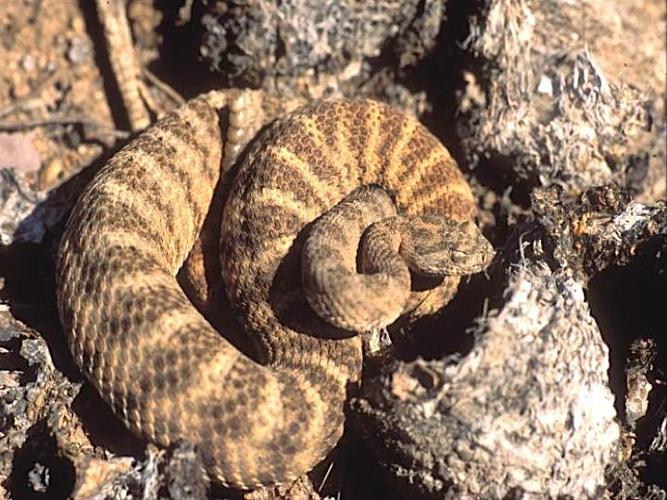 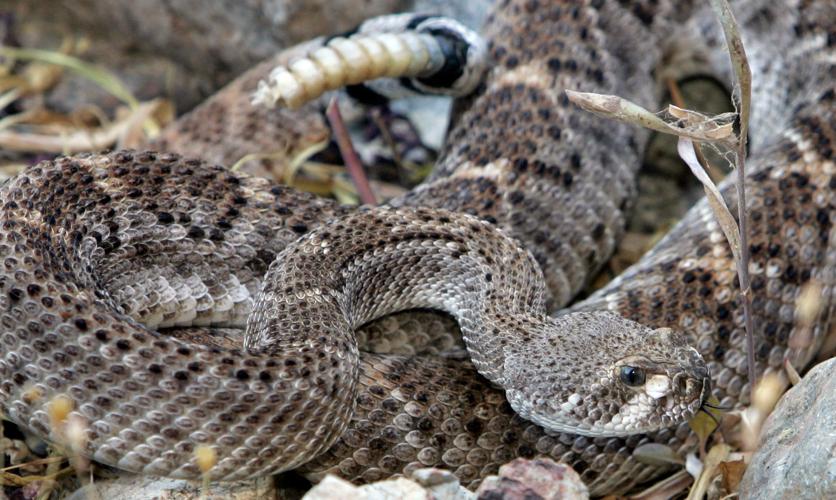 If you see a rattlesnake out during wintertime, it might be because it is sick and might need to bask to fight off infection.