A 10-person search team in Santa Cruz County found Joe Smallwood after being led to an area where his belongings were found, said Sheriff Tony Estrada.

A hiker found Smallwood's fanny pack near the top of the canyon after becoming lost on Tuesday and agreed to lead the search team to the area around 6 a.m., Estrada said.

Smallwood first reported he was lost on Feb. 5. During the search, Estrada said the last GPS signal picked up from Smallwood's phone was one mile west of Josephine Saddle trail.

But rescue teams were unable to find him after a week-long search.

Officials reported that the recovery efforts were complicated by weather, including three inches of snow and temperatures as low as 12 degrees, according to Daily Star archives.

About 120 people from 17 or 18 different organizations helped in the initial search, including agencies from Pima, Santa Cruz, Cochise, Pinal, Maricopa, Gila, Yuma, Yavapai and Coconino counties, as well as personnel from Fort Huachuca and with U.S. Border Patrol and volunteers with the Southern Arizona Rescue Association.

Two men have been arrested on suspicion of multiple armed robberies where Tucson fast-food restaurants were held-up at gunpoint, police say.

Evelyn Limas, 33, of Casa Grande has been charged with felony smuggling following the stop last week near the New Mexico border town of Columbus. 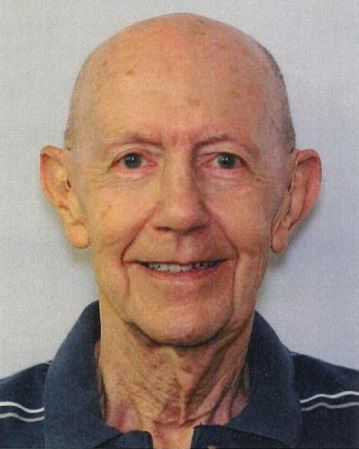 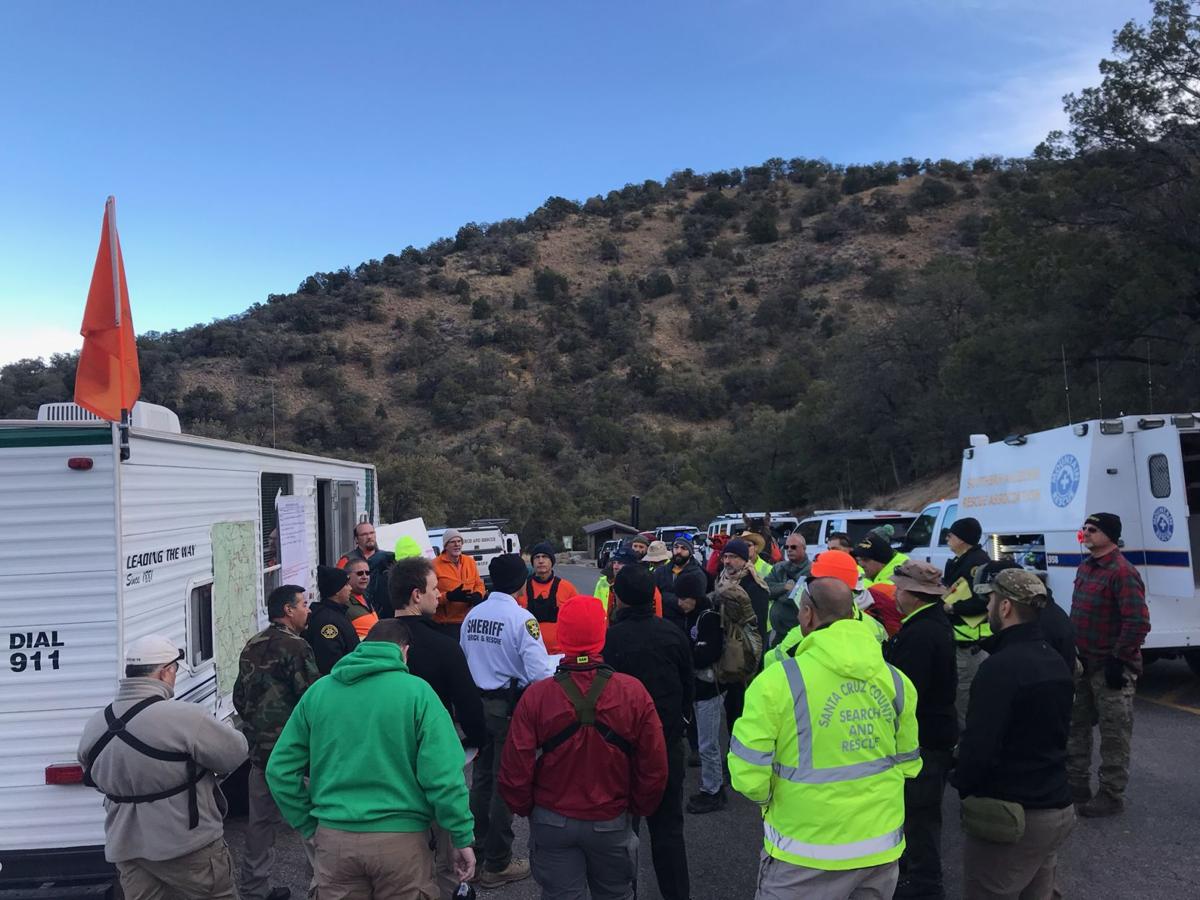