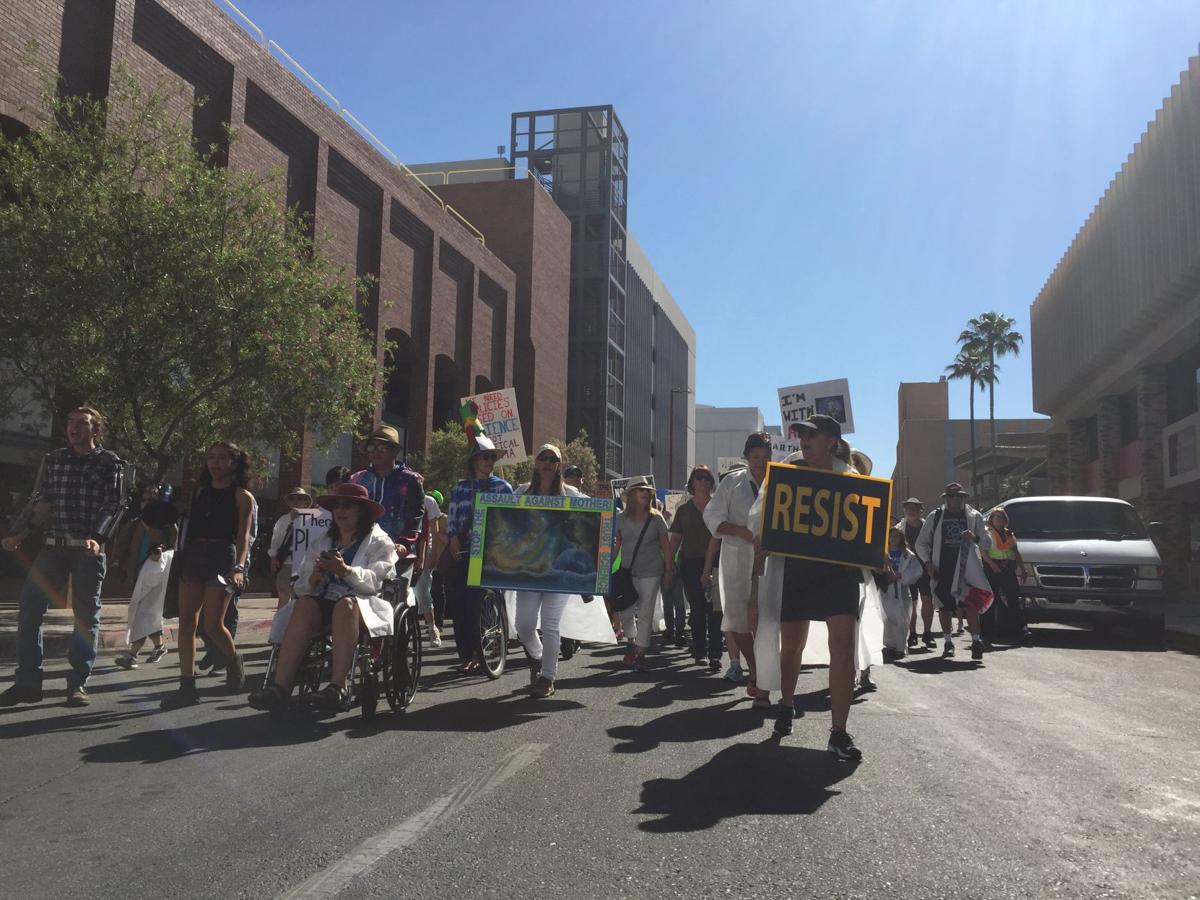 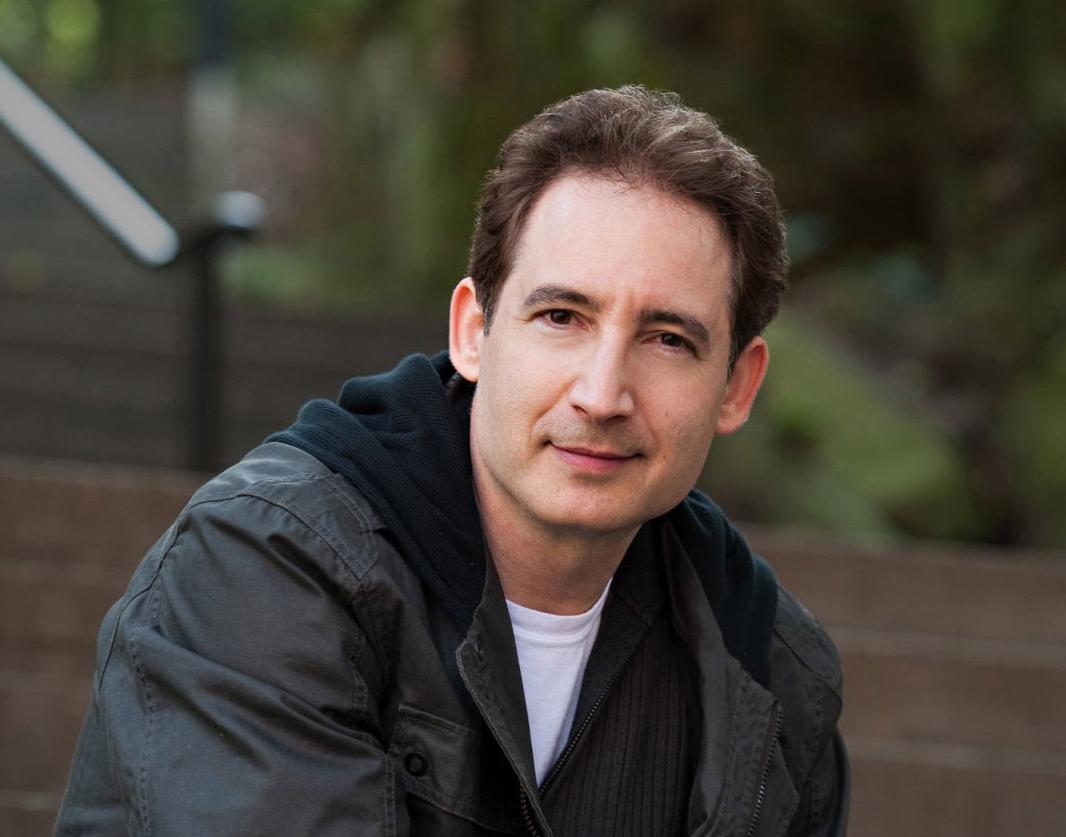 Theoretical physicist Brian Green will be the keynote speaker for Tucson’s March for Science event Sunday.

March for Science Southern Arizona is holding its second rally with the hopes of evolving into a larger organization that focuses year-round on science education, literacy and outreach.

Rally for Science 2018 is scheduled for Sunday from 9 a.m. to noon at the Reid Park DeMeester Outdoor Performance Center. The keynote speaker is Brian Green, a world-renowned theoretical physicist widely known for his book “The Elegant Universe.”

The Arizona Sonora Desert Museum will kick off the rally with an outdoor show. Mayor Jonathan Rothschild will also speak at the rally and will declare April 15 “Tucson Day of Science.”

The event is open to the public.

The national March for Science is taking place Saturday in Washington, D.C., so Sunday was chosen to stand “in solidarity,” said Josh Hoskinson, a graduate student at the University of Arizona and CEO of March for Science Southern Arizona.

March for Science was started last year as a way for scientists and those who value science to rally against what they saw as President Trump’s anti-science actions such as denying global warming and appointing Scott Pruitt, who is known to be in favor of deregulation at the expense of the environment, as head of the Environmental Protection Agency.

The movement is attempting to morph into a vehicle for supporting evidence- and science-driven policies.

By next year, March for Science Southern Arizona hopes to become a full-fledged nonprofit that focuses on science education, literacy and outreach, Hoskinson said.

“But obviously we’re not going to let politics go,” he said. “After the rally, we’re going to be moving onto the 2018 election.”

The organization plans to present candidates running for office at the local, state and federal level with a series of nonpartisan questions to create a science voter guide. Hoskinson also wants to hold town halls this fall for candidates of all parties to discuss their science platforms.

Hoskinson hopes these efforts will continue to engage people a year after the “initial hoorah” of last year’s Rally for Science that turned into a march with 4,000 people. This year, about 2,000 attendees are expected at Reid Park.

Neo Martinez, a member of the Society for the Advancement of Chicanos/Hispanics and Native Americans in Science and professor of ecology and evolutionary biology at the UA, will also be speaking at the rally about diversity in science.

“We went from whites-only pools to whites-only departments,” Martinez said. “We have to fight for true diversity in science,” and that includes marching, writing letters, voting and more, he said.

This year, nearly 20 booths representing Sky Island Alliance, the UA Center on Aging, ASUA Students for Sustainability, the International Dark Sky Association and others will dot Reid Park. There will also be food trucks on hand.

What: Rally for Science

Tucson's science rally became a march after all

The red warbler, which normally doesn't live north of southern Chihuahua, spent a day near Rose Canyon Lake in the Catalinas this week.

Theoretical physicist Brian Green will be the keynote speaker for Tucson’s March for Science event Sunday.