PHOENIX — Secretary of State Michele Reagan found herself unable to hold onto her office Tuesday night, after spending the campaign defending herself from Election Day problems from years past — some of them not her fault.

Despite her incumbency, Reagan entered the Republican primary as an underdog, with challenger Steve Gaynor reminding voters in extensive TV commercials, bought with $1.5 million of his own money, about things that had gone wrong in the past.

These most notably included the 2016 special election — the first one run by Reagan’s office — where she failed to comply with state laws requiring voters to get pamphlets explaining the issues before they got their early ballots. And her fellow Republican, Attorney General Mark Brnovich, said an investigation revealed Reagan knew about the problem for weeks before she went public.

Reagan did not shy away from the problems but insisted they were ancient history. She pointed out that her office had oversight of the 2016 primary and general elections, which went off without problems.

Gaynor, who owns a commercial printing plant in California, also sought to portray Reagan as weak on illegal immigration, taking aim at her decision to sign a consent decree to end a lawsuit filed against the state by the Arizona Students Association and the League of United Latin American Citizens. The deal removed some hurdles in the path of those who want to register to vote.

One thing working against Gaynor was his lack of political experience. The secretary of state is first in line if a governor quits or dies in office. Gaynor conceded he really does not know what the governor does, saying during a televised debate that if he is elected, “I will study the governor’s office in order to be prepared.”

The Republican contenders who made ethics an issue in the Arizona Corporation Commission race appeared to have taken the lead in the five-way primary.

Early results showed incumbent Justin Olson with the largest share of the vote. Trailing somewhat behind were Democrat-turned-Republican Rodney Glassman and, not far behind him, James O’Connor.

Tom Forese, the other incumbent, found himself out of the running in the race for the two seats available on the panel that regulates utilities.

Forese maintained a low profile in the race, refusing to attend a televised debate and an editorial board meeting at The Arizona Republic. Instead, he relied on having more cash than anyone else, reporting nearly $597,000 in donations, including $141,000 of his own money.

Eric Sloan was running last, beset at least in part by disclosures that he had been fired from the state Department of Gaming for harassing workers.

Ethics issues were central to the race. There were the charges brought against former regulator Gary Pierce of accepting a bribe from the owner of a water utility in exchange for his vote on two issues. The case was dismissed after a jury could not reach a verdict.

But there’s also the fact that Arizona Public Service, the state’s largest electric utility, has been inserting itself financially into the commission. On the other side, solar interests also have put money into previous races.

All that provided an opportunity for Glassman, a Phoenix attorney, to campaign on his promise of a strict new ethics policy modeled after the Arizona Judicial Code of Conduct.

Former legislator Olson said he proposed his own amendments to the ethics standards but found himself in the ACC minority.

Scottsdale retiree O’Connor is the only Republican who refused to take outside donations, relying instead on public financing.

That was the tactic used by all three Democrats hoping to win nomination for the two available seats: Sandra Kennedy, Bill Mundell and Kiana Sears. All three are running with public dollars.

Kennedy, also a former commissioner, pulled to an early lead in the Democratic primary. That left Sears and Mundell to fight over the second slot on the November ballot. Mundell is a former GOP commissioner and lawmaker. Sears is a former consultant to the commission on utility issues.

David Gowan, who was dogged by allegations that he used state vehicles to boost his failed congressional campaign, led Republican Rep. Drew Jo…

Group will try to counteract big campaign spending by the state's largest utility. 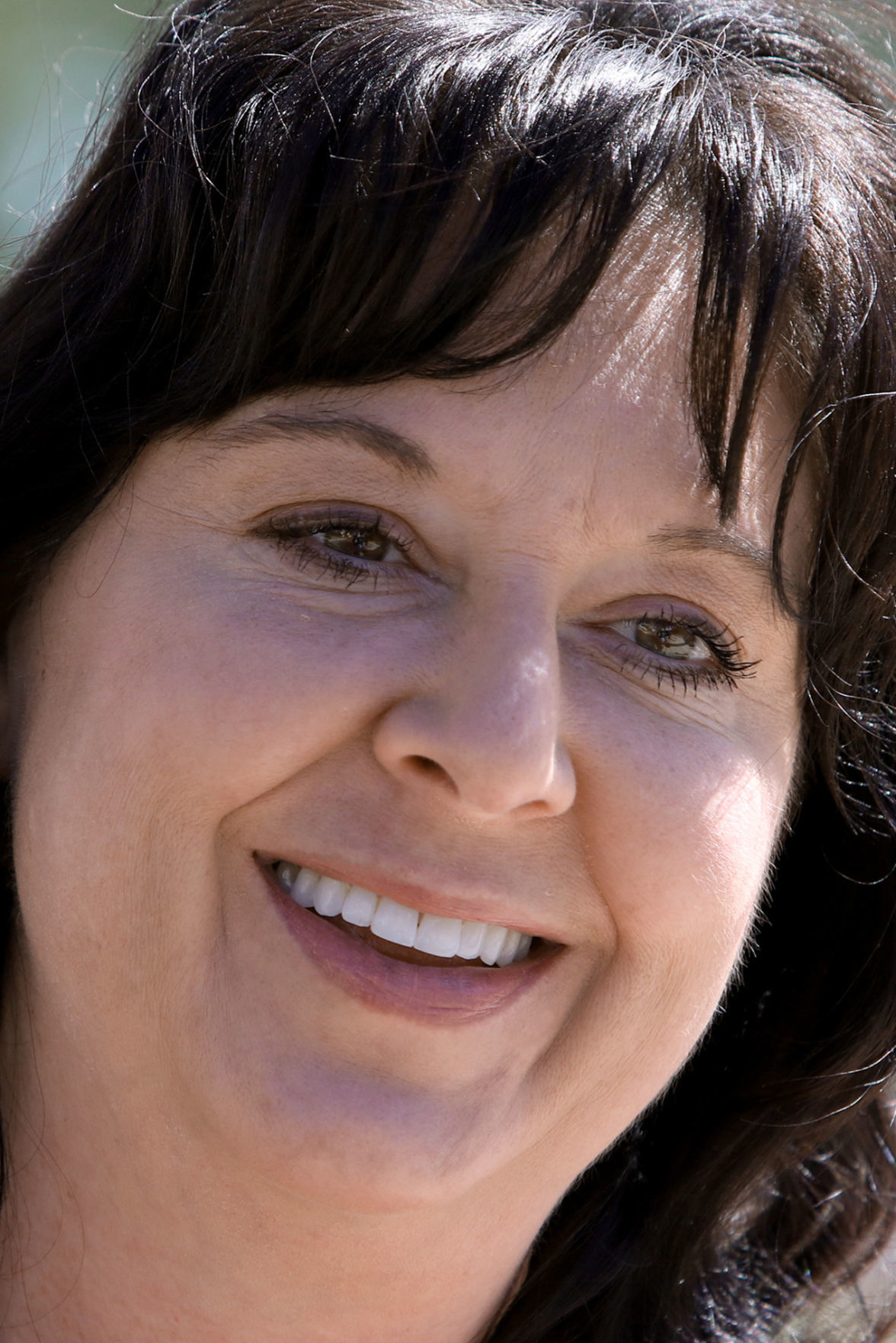 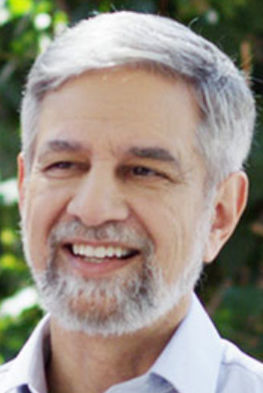 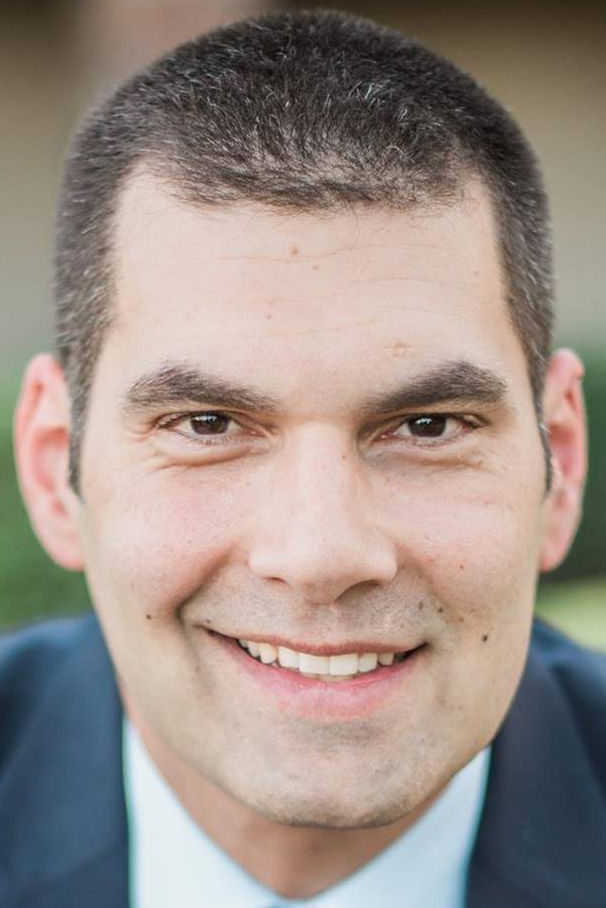 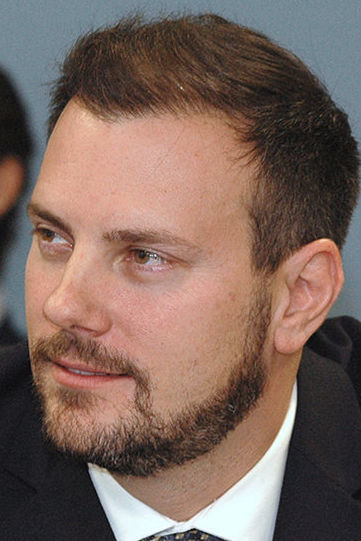 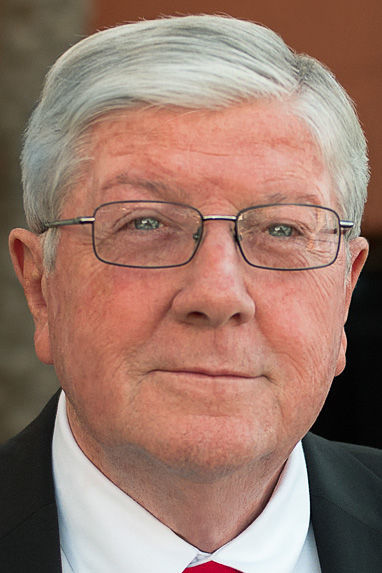 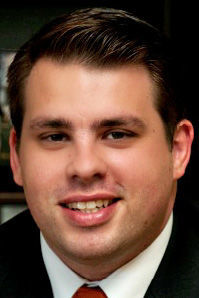 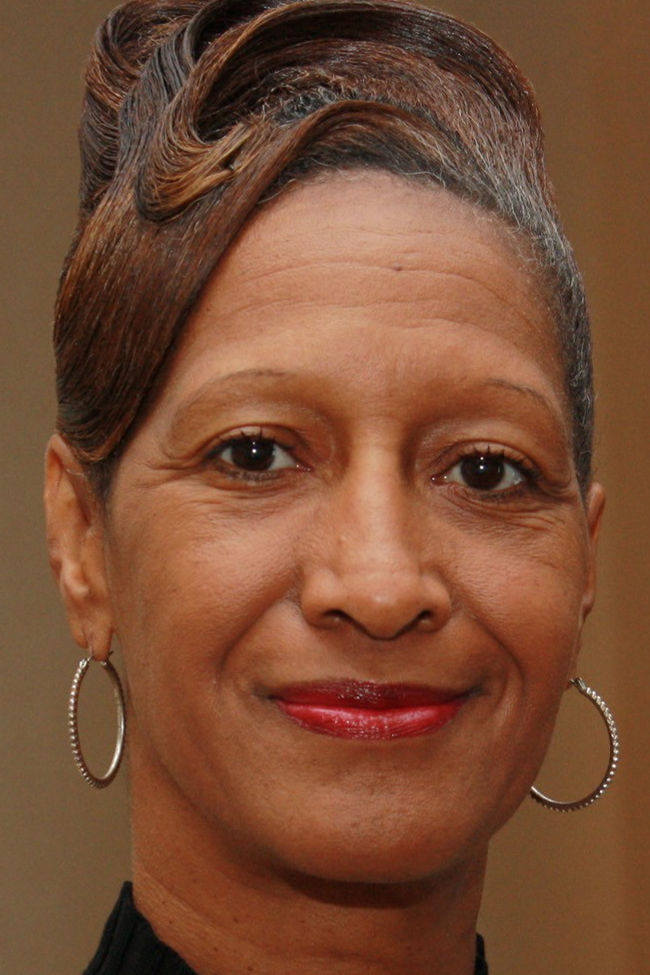 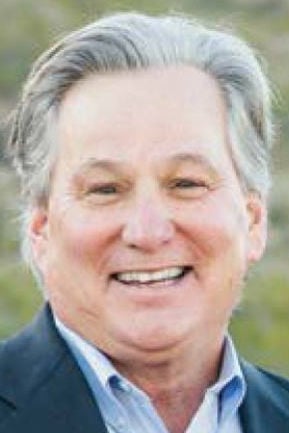 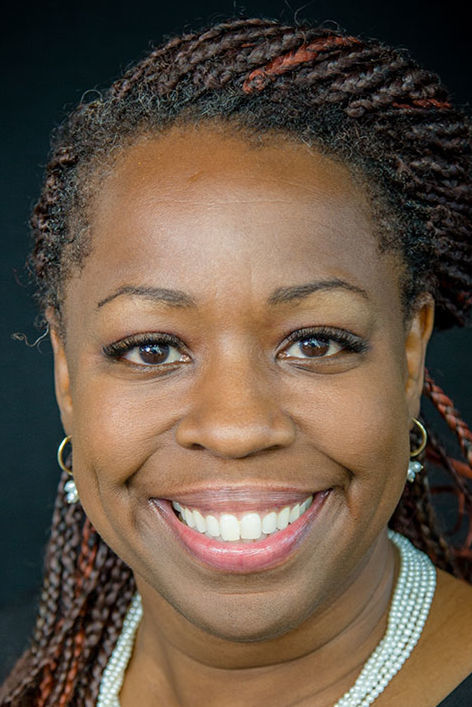