While the rest of us abuse our air conditioning as we hunker down for the Tucson summer, Svea Anderson will travel north of the Arctic Circle in Alaska, where the sun never sets and the temperature never rises.

Anderson is the STEM coordinator for the Tanque Verde Unified School District and the sixth-grade science and math teacher at Agua Caliente Elementary School.

She was selected along with 12 other educators from across the United States this year to take part in the National Science Foundation and Arctic Research Consortium of the United States-funded PolarTREC, a program that began in 2007 in which educators are paired with scientists to engage in field research across the polar regions.

Educators then bring what they learn back to their classrooms.

Anderson will be working alongside Syndonia Bret-Harte, who grew up in Tucson and has spent the last 25 years as a University of Alaska ecologist. She studies how global climate change affects Arctic flora and how different plant species affect the balance of carbon and nitrogen within an ecosystem.

To get there, Anderson will fly into Fairbanks, then hitch a more-than 14-hour ride on the Dalton Highway Express, a bus that usually ferries workers to the oil fields in Prudhoe Bay on the northern coast.

While plucking shrubs from the thawing soil for study, Anderson will don a full bodysuit to protect against giant mosquitoes that plague the Arctic in the summer, as well as mukluks — traditionally caribou- or seal-skin boots invented by people indigenous to the Arctic.

Anderson is excited to return to field work. She has a bachelor’s degree in fish and wildlife biology.

During the application review process, “Svea stood out because she’s been involved in activities to spread what she’s learned to not just her own class but also other schools” through her position as STEM coordinator, Bret-Harte said. “And we just hit it off.”

“I’m supposed to have great Wi-Fi,” she said with surprise.

She will also host what’s called PolarConnect events in which she, Bret-Harte and Bret-Harte’s graduate-student research assistant will live video chat to answer any student questions.

Additionally, Anderson’s time in the Arctic will partially overlap with the school year, so she applied for and received a $500 grant from the Tanque Verde Foundation to supply fellow teachers with curriculum and books so students of all ages can follow along as she works.

She’ll break the news to kindergartners that penguins don’t live in the Arctic.

She’ll have first-graders dip gloved hands in Crisco, cover them in another layer of gloves and then dunk their hand in ice water to demonstrate how Arctic animals use their blubber to stay warm.

She’ll have fourth-graders work with the University of Arizona’s tree-ring lab to analyze Arctic shrubs.

Anderson also hopes to be an example for her students.

“As an undergraduate, my adviser told me that women only get degrees in fish and wildlife biology because of the fuzzy animals,” she recalled.

“Because of that incident with that adviser, I want girls to see this. I want them to know they can be fearless and to take chances,” Anderson said.

“I’m also super-psyched to be working with a female researcher.”

Jean Mfuranzima is from Burundi and wants to use his gifts as a leader to help others.

It all comes just in time for the midterm elections as Republicans and Democrats try to rally core voters by pointing fingers at one another.

The state argued earlier this year the judge should disqualify himself because he was biased against prison officials.

Police believe the injury was "possibly self-inflicted and accidental."

Tucson man dies months after being struck by car

Neither speed nor impairment appear to be a factor in the crash.

A Texas school district has placed advertisements on Phoenix billboards in an attempt to recruit Arizona teachers to a city with higher pay.

The Yuma Republican said he filed more than 900 signatures to run in the state Senate primary in Legislative District 13.

WILLIAMS — Two orphaned bear cubs have been placed in the care of a wildlife rescue park near the Grand Canyon after their mother was euthanized.

Tucson's dry spell continued through May but monsoon on the horizon

May was also hotter than normal but monsoon might offer some relief in the coming weeks.

Visual artist Sean Doran created a video simulation of what it would be like to soar above the Martian surface.

The Tucson Village Farm, a community farm focused on teaching youth seed-to-table habits, is receiving $445,000 from a Tucson nonprofit to build a Culinary Education Center, which will allow the farm to expand it's community reach.

Unusual to see top ocean predator far off the coast of New England. 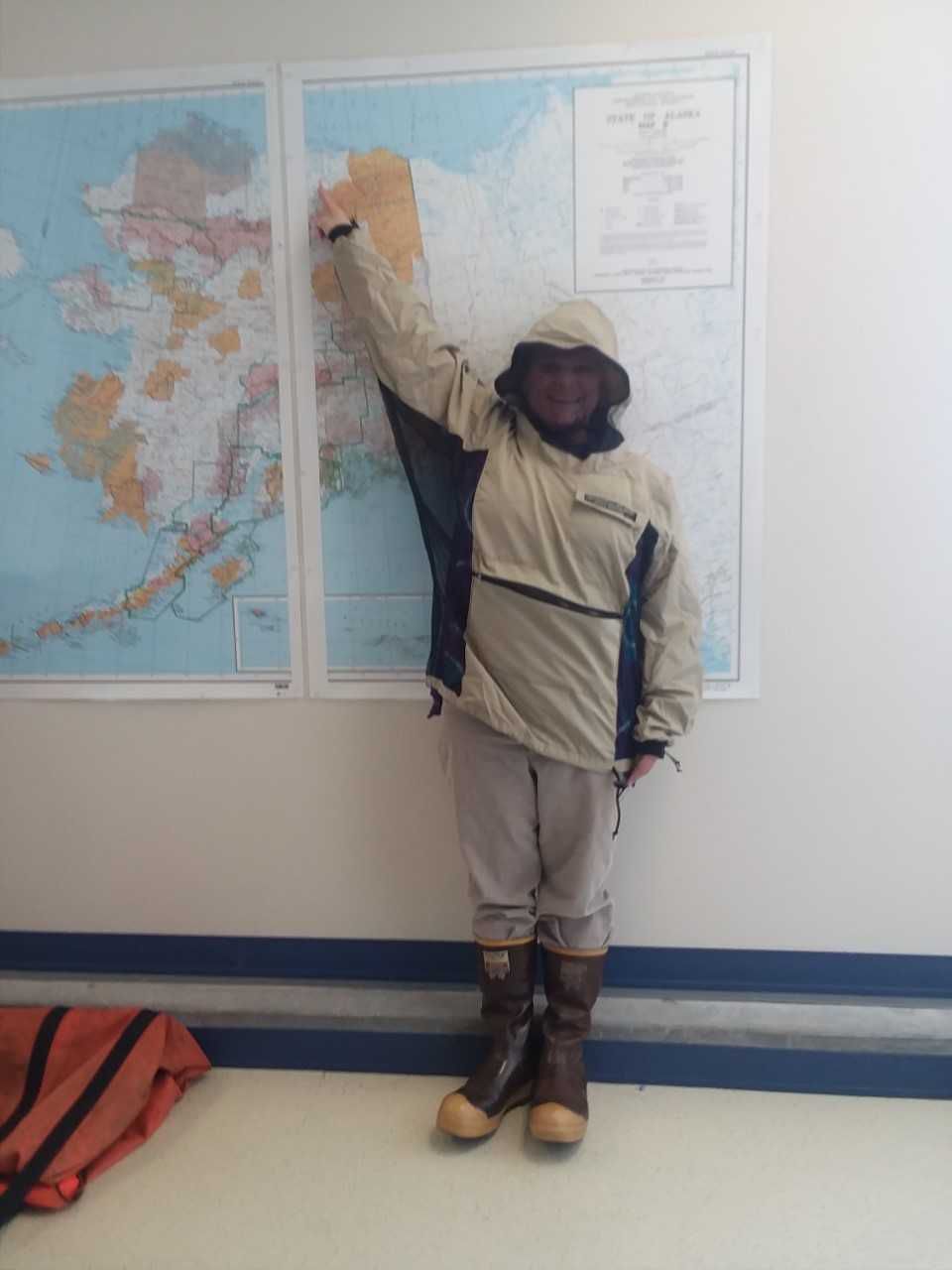 Svea Anderson points to the location of the Toolik Field Station in northern Alaska where she’ll stay for four weeks. The outerwear will protect her from swarming mosquitoes. 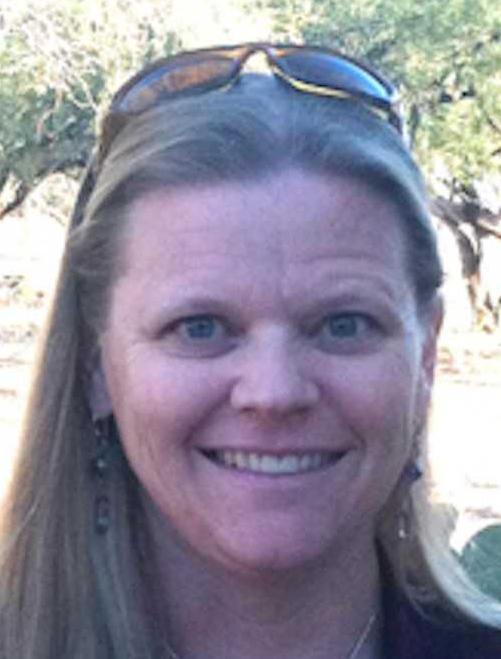