In a letter to her lawyers, two of the top state attorneys said they were closing the investigation “at this time.”

“We have reached the conclusion that there is insufficient evidence to warrant a criminal prosecution,” wrote Donald Conrad, chief of the criminal division of the Attorney General’s Office, and Paul Ahler, who heads the Fraud and Special Prosecution Section.

The decision is no real surprise.

Attorney General Mark Brnovich, who pursued Bitter Smith into resigning from the Arizona Corporation Commission over what he said were conflicts of interest, has consistently said that the laws over whether she can serve in office are vastly different than the state’s criminal code.

Specifically, he has cited the “rule of lenity.” That, in essence, says when reasonable minds can differ about whether certain behavior is criminal, courts — and prosecutors — will give the benefit of the doubt to the person charged.

And there’s something else different: To gain a criminal conviction, a judge or jury must believe “beyond a reasonable doubt” that the person broke the law.

Civil matters, by contrast, generally turn on a “preponderance of the evidence” standard, meaning whether it is more or less likely that the person committed the act.

There’s also something else that Brnovich said binds him in all cases.

“Ethically, if there’s no reasonable likelihood of conviction, you don’t move forward,” he said.

Attorney Tom Ryan, who had brought thousands of pages of evidence about Bitter Smith’s activities to Brnovich, said he is not disappointed that criminal charges are not being pursued.

“I am satisfied that she is out of office,” he said.

In his complaint last September to Brnovich, Ryan said Bitter Smith’s ongoing role as a paid lobbyist for cable companies creates a direct — and he contends illegal — conflict of interest.

That’s because Cox Communications, the largest cable company in Arizona, also provides telephone service that is regulated by the commission.

Ryan also said a separate firm owned by Bitter Smith and her husband, Paul Smith, does consulting work for the owner of a golf course who is trying to get Arizona Public Service to move a substation to accommodate a redesign of the course, a move opposed by homeowners who would then be nearer to the substation. APS, the state’s largest electric utility, also is regulated by the commission.

Brnovich, in filing suit against Bitter Smith, made no mention of the golf course work. But he did find fault with Bitter Smith having a $156,000-a-year job heading an association of cable TV firms, some of which provide telephone service, while working at the commission for $79,500.

Bitter Smith has consistently denied she broke any laws. But she said she resigned because the lawsuit by Brnovich and the surrounding publicity had become a “distraction” from the commission’s work.

Gov. Doug Ducey named former House Speaker Andy Tobin to fill out the balance of Bitter Smith’s term which runs through the end of this year.

Andy Tobin says his son-in-law's job probably puts him on the sidelines during solar power votes.

Commissioner Susan Bitter Smith disputes she has conflict of interest. 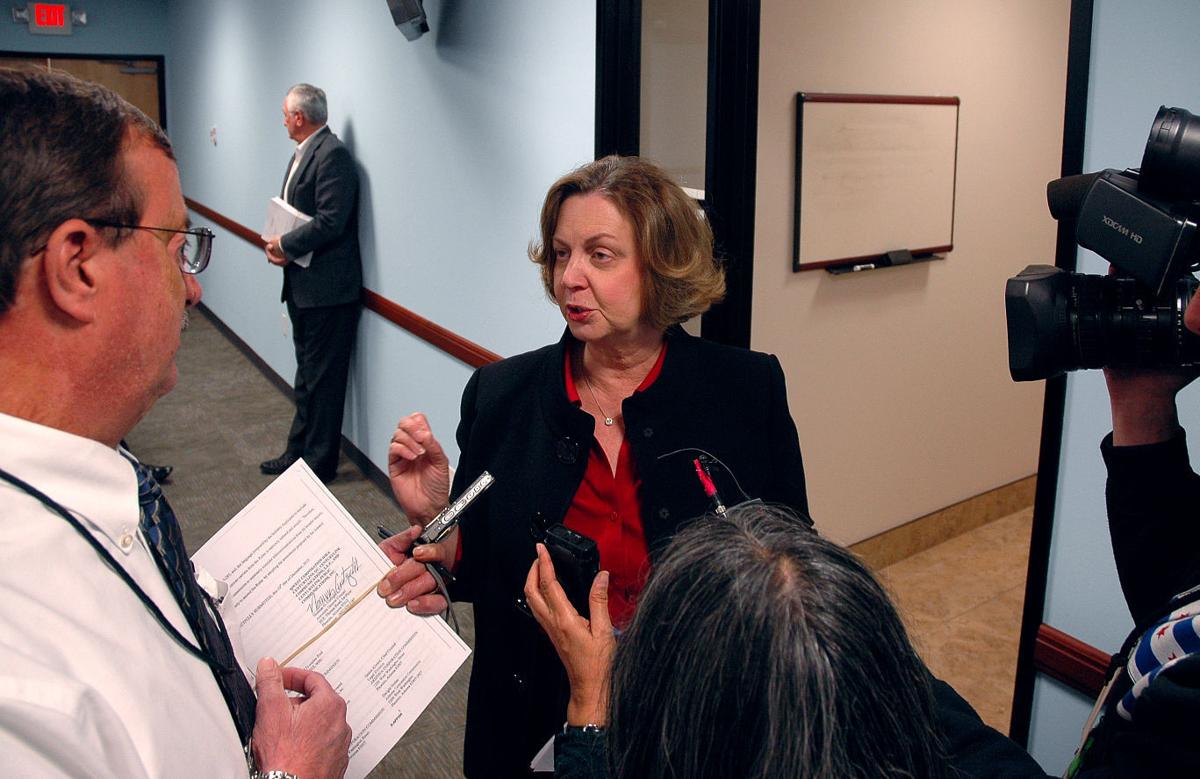 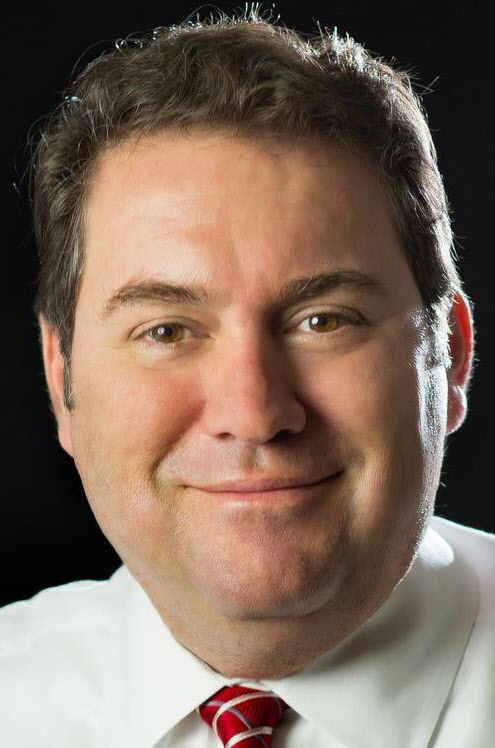