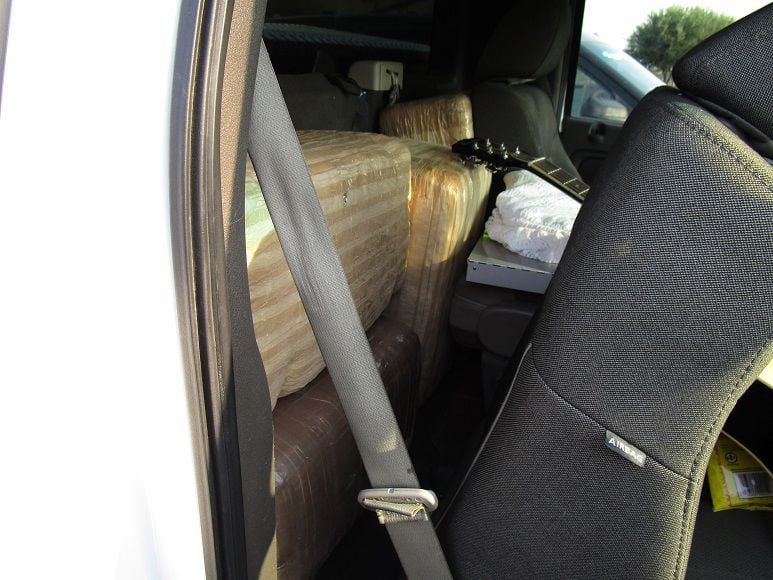 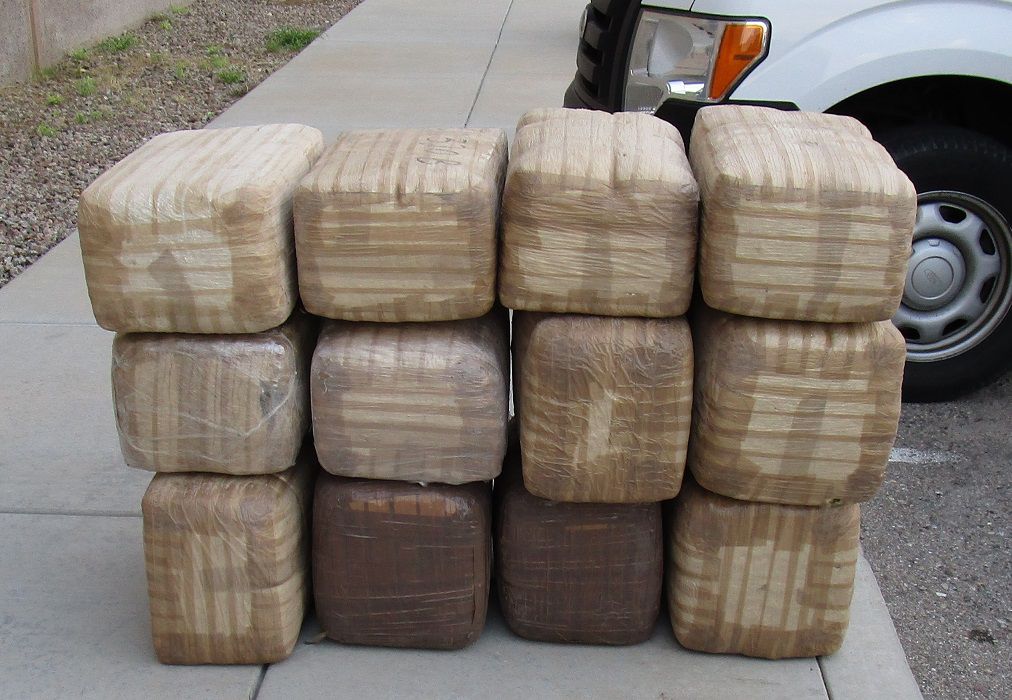 Two were arrested following a chase on Interstate 10 near Tucson in which state troopers found nearly 300 pounds of marijuana in a pickup, authorities said.

The marijuana was valued at nearly $150,000, according to a U.S. Customs and Border Protection press release Tuesday, Sept. 12.

The pickup's driver, 31, and a passenger, 24, both U.S. citizens, were taken into custody near East Irvington and South Palo Verde roads on Sept. 7, officials said.

The Arizona Department of Public Safety troopers were participating in Operation Stonegarden, a federal program, at the time of the arrests.

Troopers attempted to stop a 2010 Ford truck on I-10, near Arizona Highway 83, but the driver did not stop. A DPS helicopter crew monitored the truck until it came to a stop, guiding troopers to the suspects who were taken into custody, authorities said.

The marijuana and vehicle were seized.

No further information was released.

Seizures of illicit cash headed to Mexico plunged 92 percent in the past five years at Arizona ports of entry.

Throwback Thursday: A look at what life was like in Tucson in the early 1970s