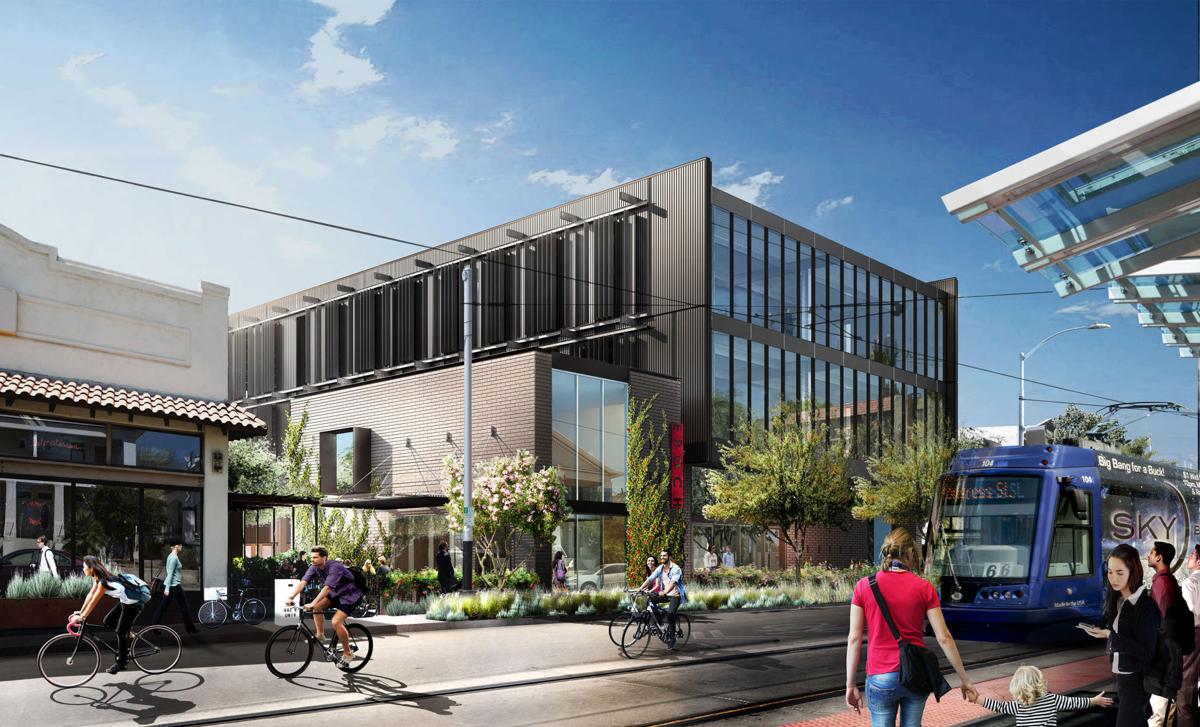 The Democratic candidates for mayor have approached development incentives cautiously, even suspiciously, as if they were of dubious morality.

Except for one — the one who has actually used them.

Candidate Randi Dorman and her husband, Rob Paulus, are using the city’s Government Property Lease Excise Tax program to help make the finances work at the new office building they are building at 434 E. University Blvd., part of their Trinity project.

Dorman views the GPLET, as it’s known, as an essential development tool for the city that maybe should be used more.

Under this tax break, developers in the central business district can ask to have the city take over the property for eight years and provide a ground lease to the developers, effectively removing the project’s property-tax burden for that period.

The incentive should continue to be used in the downtown area, Dorman says, but also could be put to use elsewhere, especially to incentivize the construction of affordable housing. It’s an argument she’s made, and debated with the other two candidates, repeatedly at public forums.

“Pretty much nothing downtown would be developed without the GPLET,” Dorman said in an interview. “Construction costs are high. Land prices are high. You need to make the projects finance-able to do them.”

The city’s increasing housing affordability crunch could also be eased by using the GPLET or other incentives in other areas, Dorman said. It helps developers like her get financing for affordable-housing projects that otherwise wouldn’t pencil out. And that could be crucial to increasing supply and reducing the upward pressure on rents that Tucson has been experiencing.

“We can expand the GPLET and have that focused on affordable housing in certain areas,” she said to the Star’s editorial board.

“Downtown is moving on its own,” Romero told me last week. “It doesn’t need the incentives as much as when we first started them.”

In addition, she noted, since developers choose to opt in to the programs, that gives the city leverage to ask for more from them. That gives an opening for the city to ask for more housing, especially affordable units.

Farley, too, has been talking about using rezoning and incentive requests as opportunities for the city to ask for more affordable housing in a given project.

He’s also focused on the idea of providing incentives for the sites of abandoned big-box stores to be redeveloped as transit-oriented housing.

”One of the things that I will not apologize for is that when you are giving away taxpayer incentives, you better get back much more than that,” Farley said at a June forum with the Pima County Democratic Party. “The developer wants to make money. You need to make sure that makes sense for taxpayers. That’s your job as mayor.”

In fact, that’s what the Tucson City Council has made its policy for GPLET projects within the city’s central business district, which by definition can be no more than 2.5 percent of the city’s land area. An economic analysis is conducted on each proposal, and the revenue gained has to be more than the value of the property tax that goes unpaid during the eight years of the ground lease.

Most of the action is in the central business district, an area that includes corridors going north up Stone Avenue and Oracle Road, where the eight-year abatement is available.

In the case of Dorman and Paulus’ property on University Boulevard, they barely cleared the hurdle of providing more direct benefit than property tax lost. An analysis by the outside firm Applied Economics found that the benefit to the developers in saved property tax is worth about $778,000.

The direct tax revenue generated for the city, local school districts, county and state adds up to $781,043, the analysis found, a surplus of just $3,043.

But considering direct revenues is just the city’s policy, said Mike Czechowski of the city’s economic initiatives office. State law allows the council to consider indirect benefits as well, and the economic analysis found that the indirect benefits of the Trinity office project add up to an additional $4.1 million.

The offices, by the way, are only Phase 1 of the Trinity development, so named because it is on property formerly owned by Trinity Presbyterian Church. The second phase is a four-story residential building on North Fourth Avenue, around the corner from the office building on University Boulevard. The developers will likely apply for a tax incentive when it comes time for that, Dorman said.

If she is elected mayor, she said, she’ll recuse herself from any decisions related to the project.

No matter who is elected mayor, the temptation to apply incentives in areas where they prioritize development will be strong. It’s one of the tools elected officials can use to make the city evolve the way they want it to.

My own view is that Dorman is right. Incentives and other levers will be needed to improve the supply of housing, especially affordable housing, in Tucson. And she knows better than most of us, though Romero has been involved in the incentive and housing business from the council side of the deals made in her ward.

But downtown, where Dorman favors continuing incentives, is not a priority for me anymore, even though I love the area and am writing this column in a downtown building built with GPLET incentives.

Downtown Tucson has had its day — actually its decade or two — as the center of the city’s attention.

Further incentives for development downtown could only serve to make the place more expensive and out-of-reach for the average Tucsonan.

Besides, the city government is not the area’s only source of development incentives. The Rio Nuevo district also has free rein to provide incentives of various sorts in downtown and the surrounding areas.

So maybe a little skepticism is warranted, and we should target our incentives more narrowly to help solve the city’s problems.

Tucsonan's are at the point where they need to ask themselves the question: what will become of downtown?

The rebirth of downtown has meant escalating property values and rents, driving out marginal businesses.

Pet-inspired coffee is coming to bakery that caters to dogs

Witches, artwork burn in fire at home of Tucson artist known as 'The Wall Guy'

Gary Morrow says his popular annual Halloween display might be canceled this year.

The bill, which was introduced by U.S. Sens. Martha McSally and Kyrsten Sinema, provides a solution to a 24-year administrative error.

An excessive heat warning for Tucson begins at 10 a.m. as temperatures approach the daily record of 107 degrees set in 2015, the National Weat…

Why does the government always give money to people who already have money? If you want to promote infill and downtown development then start … 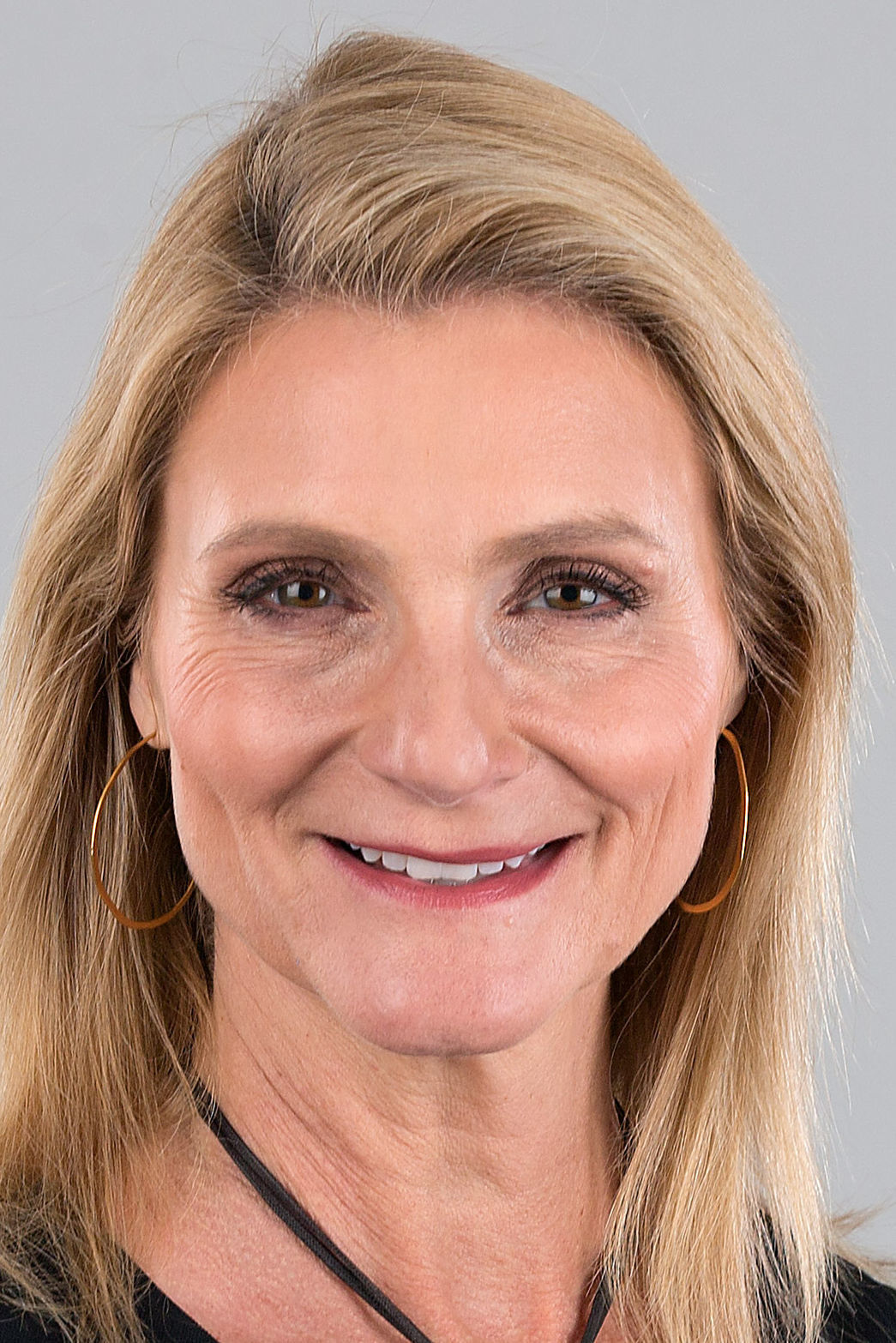 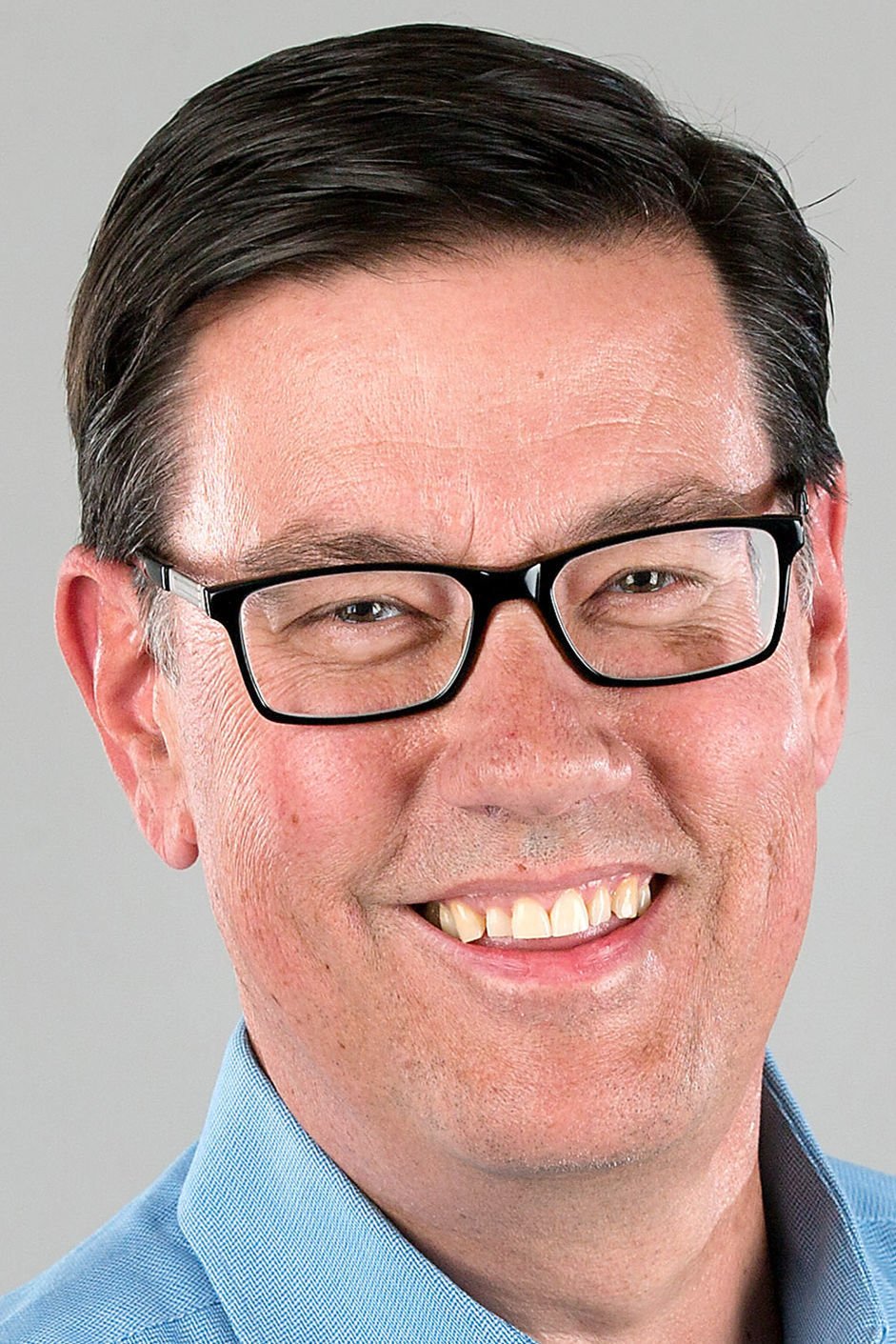 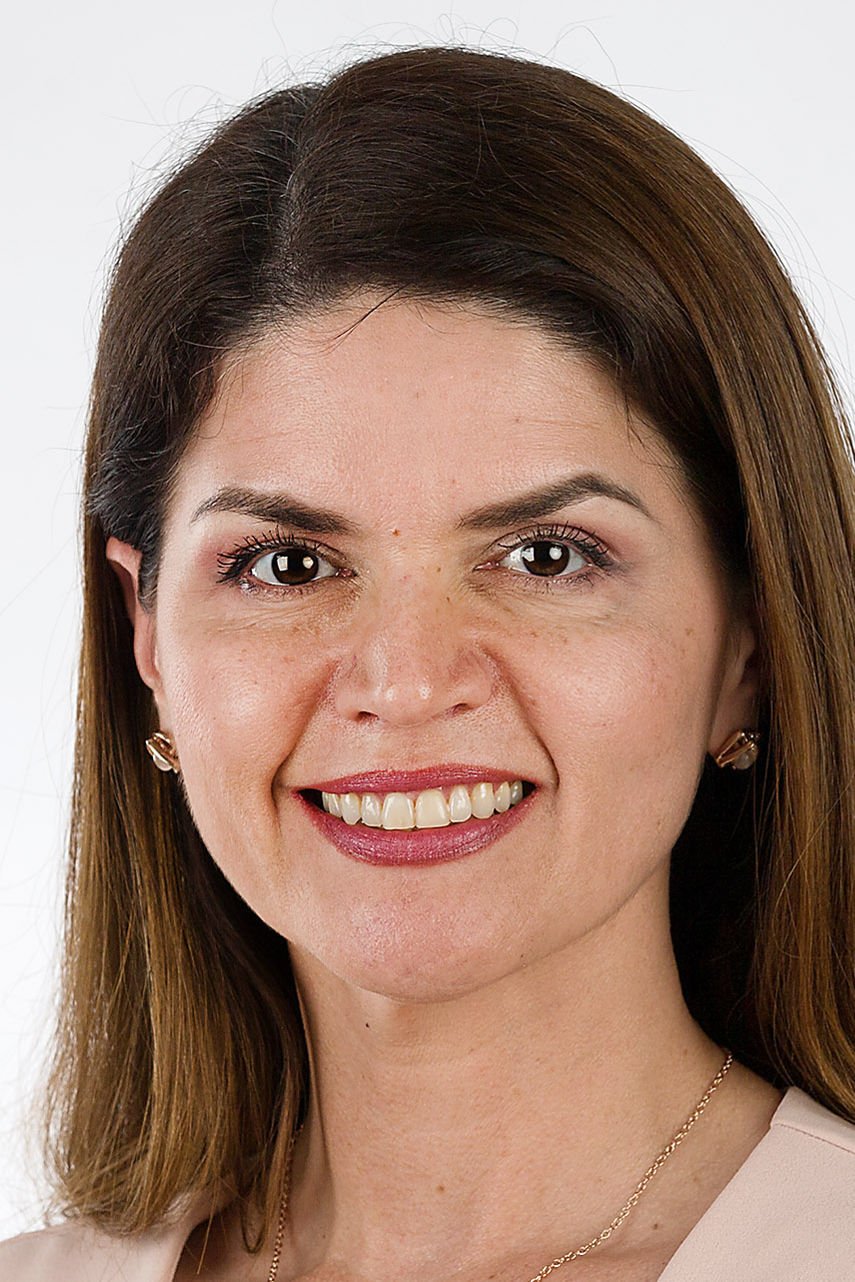