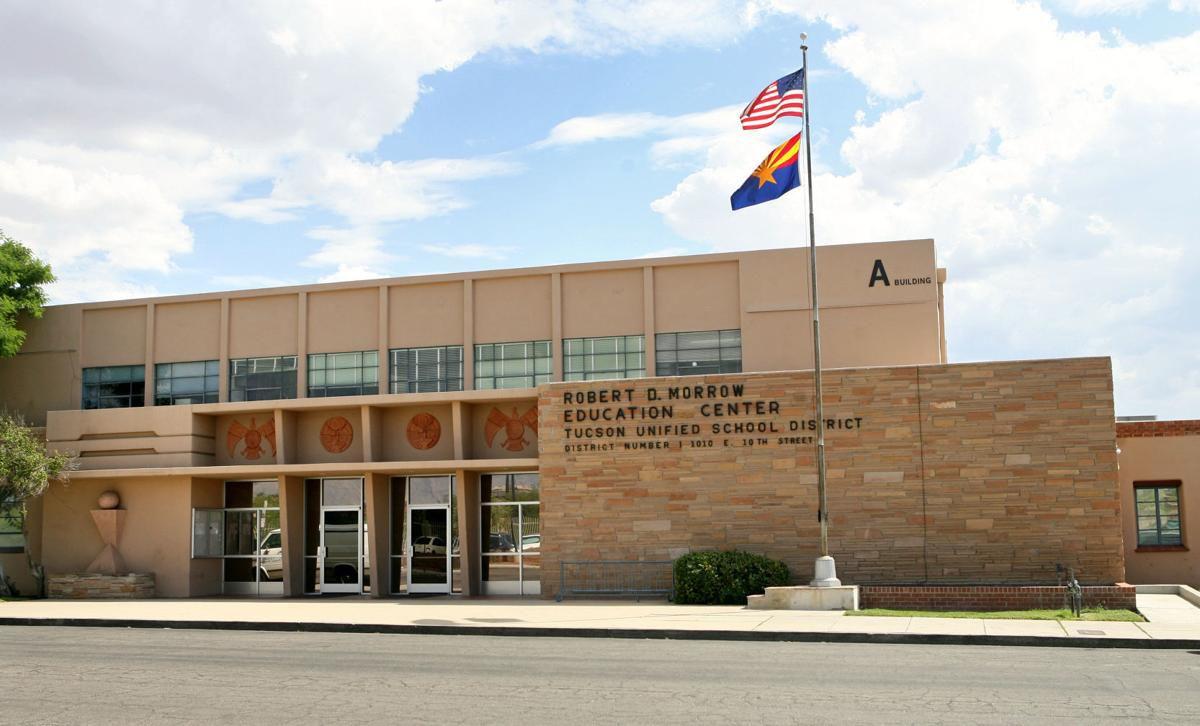 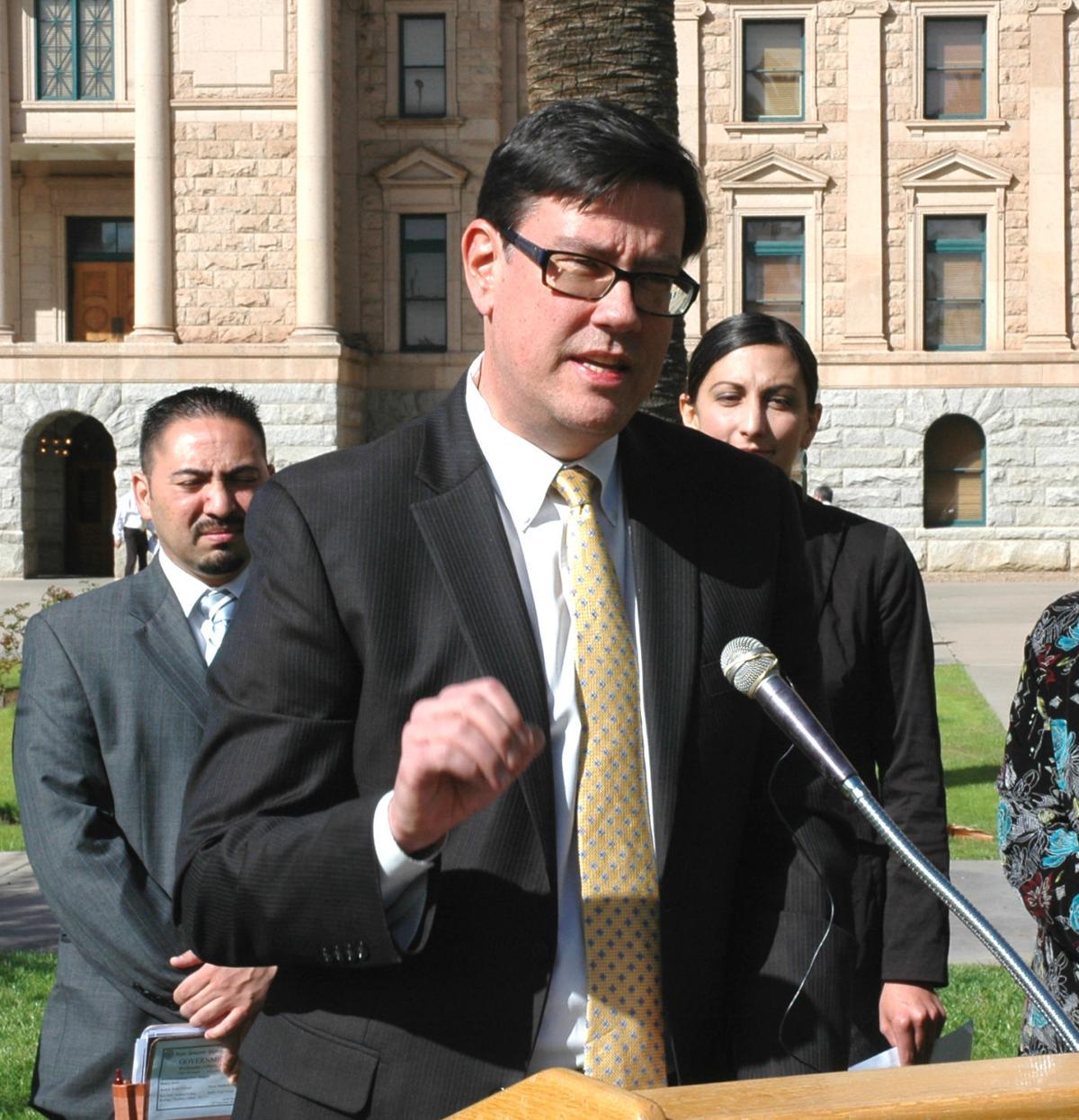 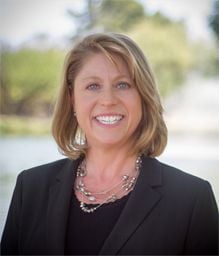 The Legislature just put maybe $250 more dollars on my property tax bill for next year, and I’m mad as he- ...

... Actually, I don’t like it, but now that a key piece of unfairness was removed, I kind of understand.

For decades, Tucson Unified School District has been levying an additional tax in order to pay for its efforts to resolve a desegregation lawsuit. You know the one — it’s been going on since 1978.

Most of this time, the rest of the state has been covering any portion of TUSD homeowners’ primary property taxes over 1 percent, which is the constitutional cap. In other words, all of the state’s taxpayers have been covering millions per year in extra tax that TUSD levies as a result of the desegregation suit.

We have benefited from this set-up, of course. But for years, legislators from other districts have chafed. They don’t want to be responsible for our spending, even if it’s a minuscule amount when spread across the state.

Rep. Randy Friese, D-Tucson, and Rep. Ken Clark, D-Phoenix, defended the status quo this week before the House Appropriations Committee. They noted that these levies are allowing the district to address segregation, something that is in the state’s interest and isn’t a quick fix.

He’s right, but I think the bigger question is whether it is the rest of the state’s responsibility.

“There’s an appropriate length of time to deal with this issue,” said Rep. John Allen, R-Scottsdale, House majority leader. “Forty years is not it.”

“I think it’s time to put this burden back on the locals and let them force their school boards into making better choices,” he said.

The newly approved state budget shifts the state’s portion of the desegregation tax burden back to local taxpayers.

The change doesn’t just affect TUSD, but our $16.7 million makes up the vast majority of the tax burden. Other districts that also will be forced to cover an overage include Phoenix Union, at $720,000, and Roosevelt Elementary School District, at $439,000.

For a period of days, one district that also fits in this category, Maricopa Unified, was specifically exempted from the change. Opponents of the whole tax-shift concept protested the unfairness when this unequal treatment emerged.

They were absolutely right, and I would probably be writing in howling protest of the change, if Rep. David Livingston had not proposed an amendment to the bill overnight Wednesday into Thursday. The amendment removed the exemption for Maricopa Unified, treating it like other districts, and it passed.

So really, the TUSD tax issue is just our problem now, and we simply have to deal with it.

When the K-12 education bill came up on the Senate floor overnight Wednesday into Thursday, the general drift was that Republicans would vote for it, Democrats against it, arguing that more needed to be done for schools than was in the bill.

But Sen. Steve Farley and three other Democrats, including two others from Southern Arizona, voted yes. Farley gave an impassioned speech and won over some admirers in the teachers’ movement, people who were in the audience or watching on the internet.

“I’ve been doing this for 12 years,” Farley told me Thursday. “I’ve never seen this much real money offered in any budget for public education.”

“This is an earth-shaking victory for a grassroots movement, and you’ve got to honor that.”

Farley is running for the Democratic nomination for governor, so I asked him if that’s what motivated the vote — that he didn’t want to be painted as voting against a big increase in education funding during the campaign. He said no, but voting this way surely spared him some grief.

When Vice President Mike Pence was in Tempe this week, one Tucsonan was part of the opening act.

Carlos Ruiz, owner of HT Metals, took part in a three-person panel that lasted about half an hour, he said. The Pence event was about “America First Policies,” and the panel Ruiz was on was about the effect of the federal tax bill that passed in December.

Ruiz is also a member of the board of the Tanque Verde Unified School District.

A familiar Republican will be taking another run at a seat in the state House this year, after losing in 2016. Ana Henderson submitted her signatures to get on the ballot. So far, she is the only GOP member who has filed to take on the Democratic candidates.

Two Democrats occupy the seats now, Randy Friese and Pamela Powers Hannley, and a third Democrat, J.P. Martin, is challenging them in the primary.

Biden: 'Prepared to negotiate,' on infrastructure

Biden: 'Prepared to negotiate,' on infrastructure 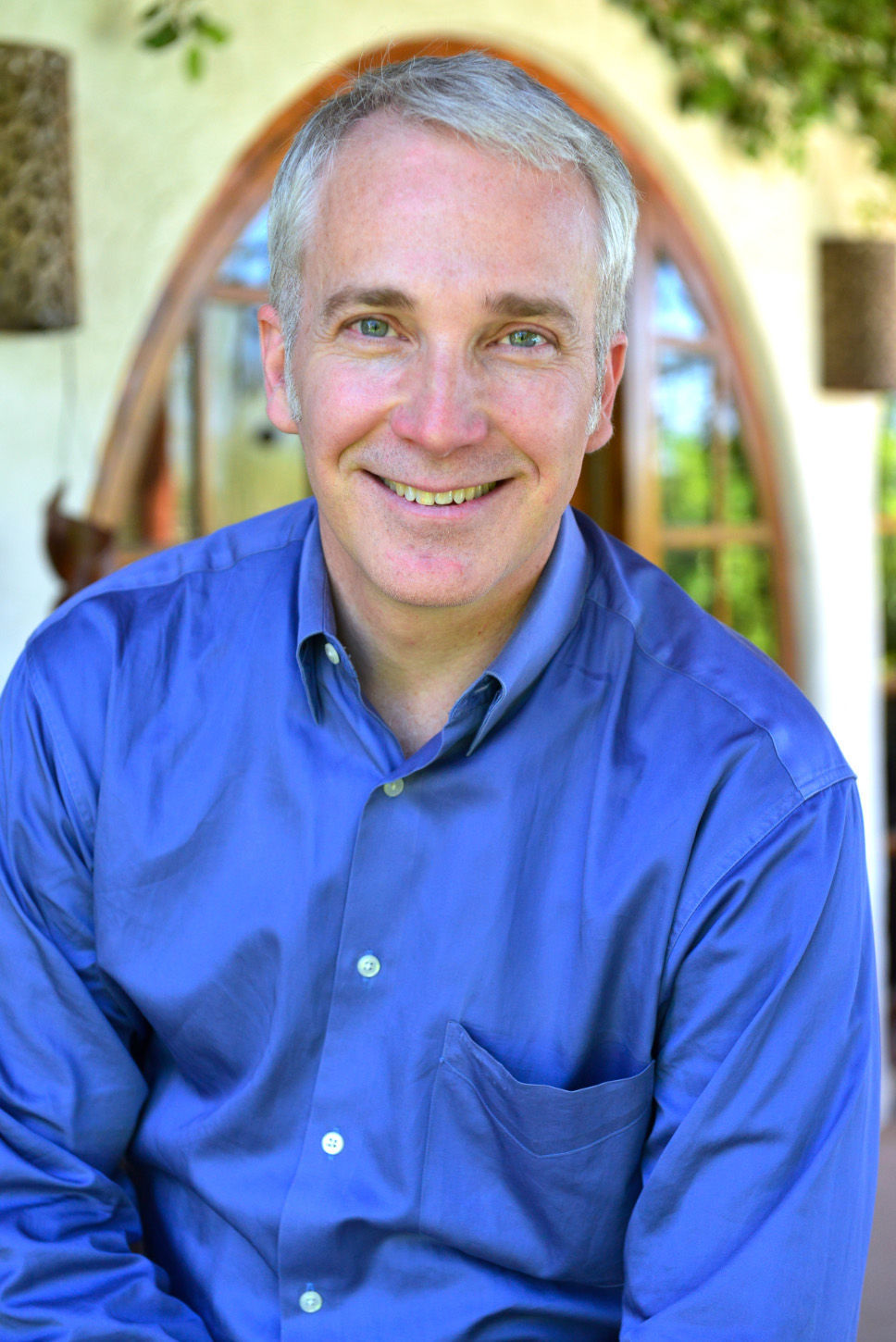 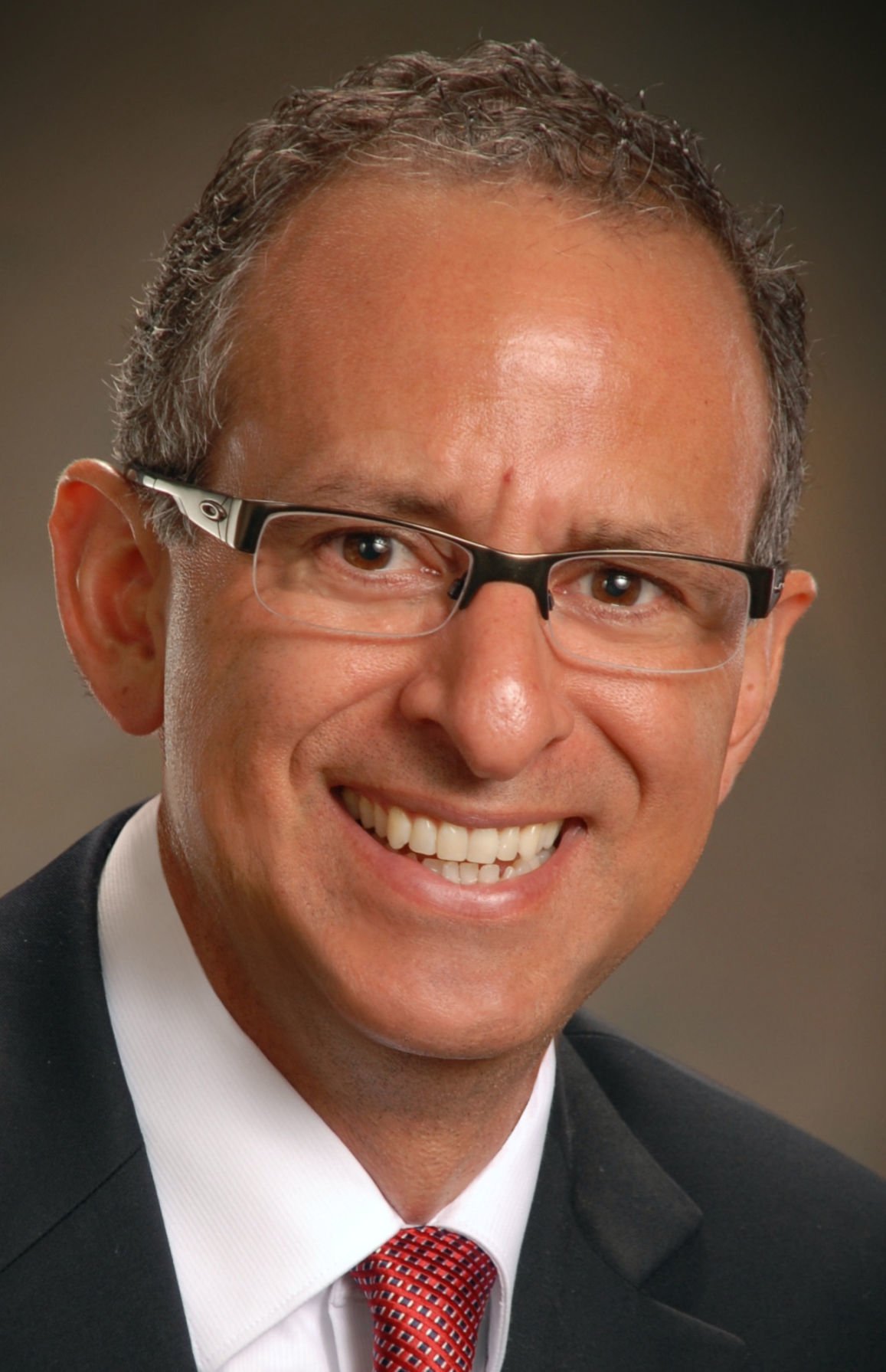