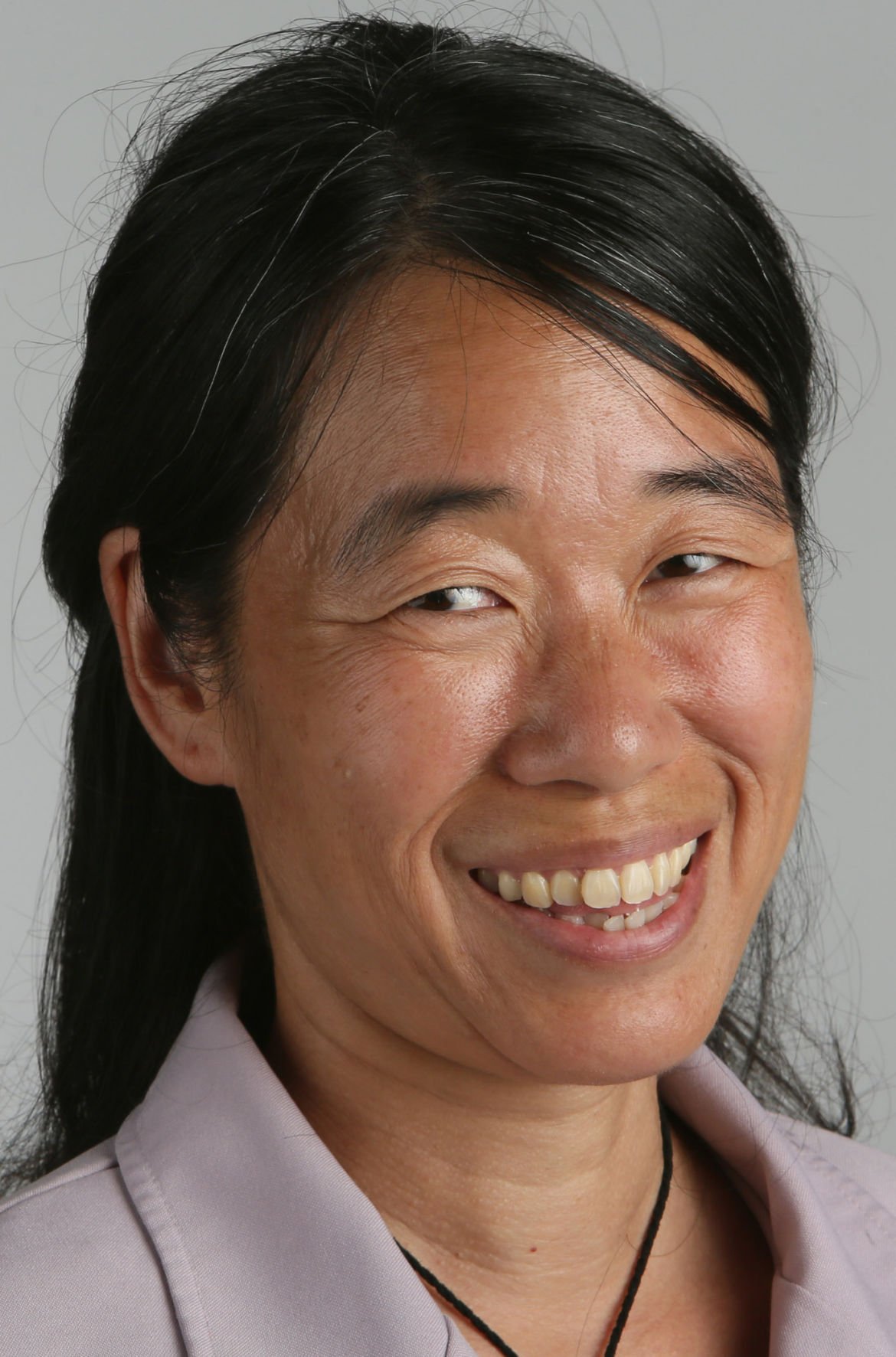 Candidate Felicia Chew has gobbled up the one endorsement that really matters in the Ward 3 City Council race, that of incumbent Karin Uhlich.

The three-term council member, who decided not to run for re-election, picked Chew over fellow Democrats Paul Durham and Tom Tronsdal. The winner of the Democratic primary will face independent Gary Watson in the general election.

Uhlich, considered a progressive Democrat, told me she finds all three primary candidates “strong.” But Chew has a few qualities the other two don’t.

“She would bring to the table a needed voice based on her life experience and who she is,” Uhlich said. “And I think it matters having women (in office).”

Another reason, Uhlich said: Chew was an early supporter of the Strong Start Tucson initiative, which would raise the city sales tax by 0.5 percent to pay for early childhood education.

Of course, the other candidates can boast their own high-profile endorsers, just not the incumbent of the office they’re running for.

After weeks of temperate debate, that council race got testier last week when Durham sent out an 11-by-14 color mailer attacking Chew for voting for Green Party candidate Jill Stein in last year’s presidential election.

“While we fought to beat Trump, Felicia Chew helped put him in the White House,” the mailer says.

Chew acknowledged earlier in the campaign that she voted for Bernie Sanders in the Democratic primary and for Stein in the general election. Durham’s campaign wouldn’t tell me how many mailers it sent out.

The number of people considering or actually running for the Democratic nomination in Congressional District 2 at one point reached about two dozen.

Now it’s down to five.

Charlie Verdin never mounted a big campaign — he said his video game merchandising company, Fangamer, got busier as the campaign progressed — but he got a taste for politics while running. He enjoyed meeting “a bunch of people I wouldn’t have gotten to meet otherwise.”

“I’m excited to do it again when I might get the chance,” Verdin told me. “I’d be interested in looking at state Legislature.”

Since her surprising election loss last November, some Tucson Democrats have considered Stefanie Mach a good potential candidate to try to retake a House seat from Republicans in Legislative District 10.

Mach, who served two terms in the House, has decided to move back to the Upper Midwest. Mach, 37, is from Wisconsin and will be moving to nearby Minneapolis this fall, she said.

“I just want to be closer to family,” she said.

“It was a hard decision to make,” she added. “There’s some conflict in wanting to continue to serve.”

a blow for Mexico

If you don’t pay attention to soccer, it would be easy to miss the significance of the U.S. government accusing Rafael Marquez Wednesday of acting as a front for a major drug trafficker.

Marquez has been perhaps Mexico’s most beloved soccer player this century. He did the country proud by playing years for Barcelona at a time when it was the best team in the world.

He also had a way of taking it to the gringos when he played for and captained Mexico’s national team. He famously was ejected from two games against the U.S. national team for brutal hits on American players. And he also tortured U.S. teams by scoring goals against them and otherwise dominating matchups.

In other words, he made Mexicans proud, especially in the context of the touchy relationship with the U.S.

Now, it’s almost as if our government tried to take down in the financial and political system the Mexican that we couldn’t beat on the soccer field.

The Treasury Department’s designation of Marquez as a person who served as a front for accused trafficker Raul Flores Hernandez means any accounts, real estate or other assets Marquez holds in the United States are now frozen.

He hasn’t been accused of a crime, but his endorsement deals and soccer career may have been ruined.

The headline of a column in the Mexican newspaper Excelsior summarized the situation: "Los gringos sacan tarjeta roja a Rafa Marquez."

Translation: The gringos give Rafa Marquez a red card.