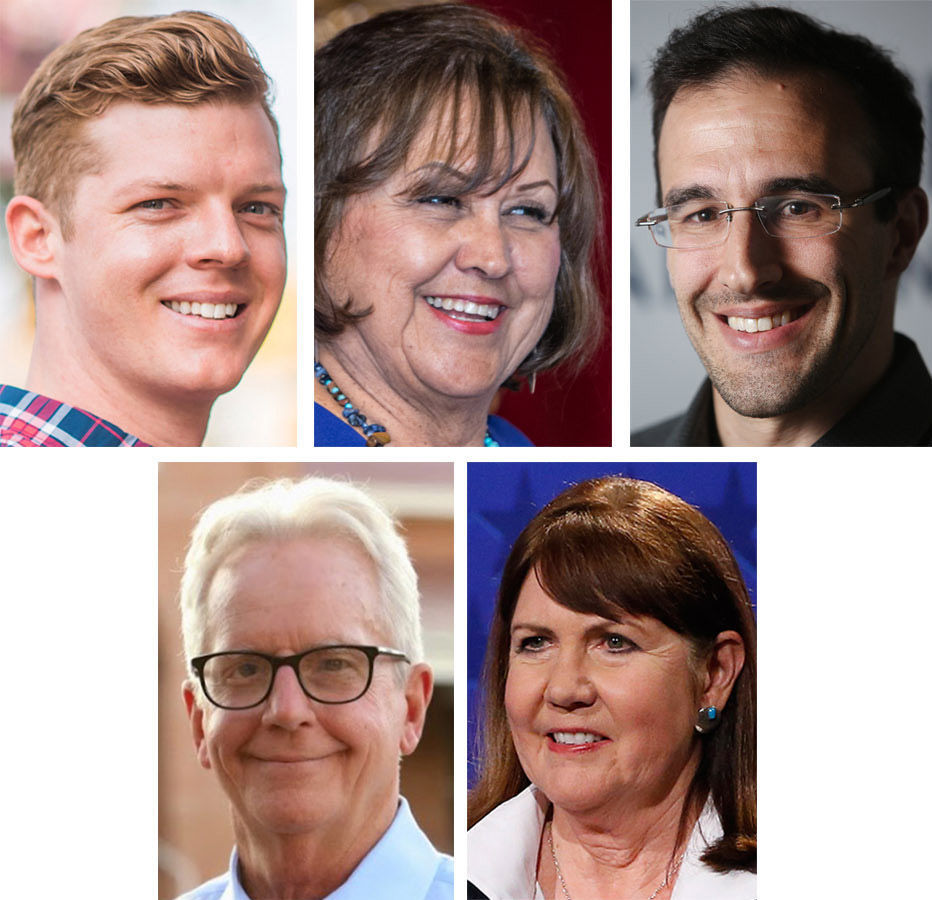 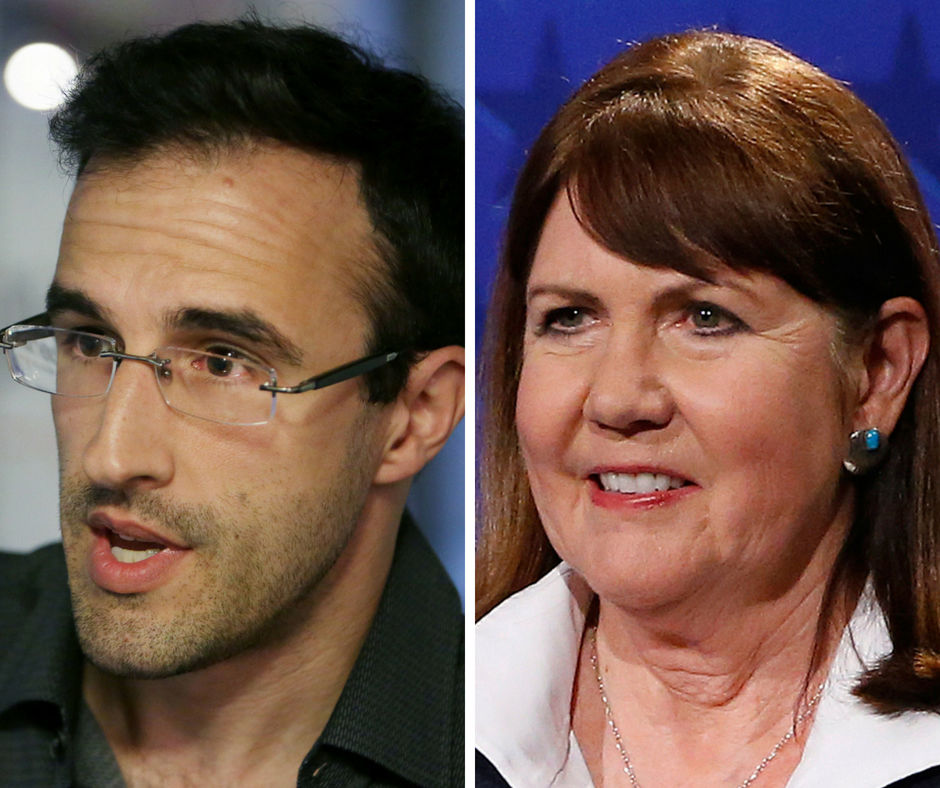 It is the season of challenges to political candidacies in Arizona.

After the deadline ended May 30 for candidates to file their nominating petitions, 29 candidacies were challenged.

But the challenge Matt Heinz launched against Ann Kirkpatrick belongs in a whole other category. It amounts to an aggravated assault in the tough, six-candidate race for the Democratic nomination in Congressional District 2. And it’s another effort by Heinz to elbow out candidates supported by powerful local Democrats.

After Gabrielle Gifffords resigned her congressional seat in 2012, Heinz mounted a full-throated challenge to Ron Barber, the Democratic sentimental favorite who was Giffords’ district director. This year, Heinz was the first Democratic candidate to criticize Kirkpatrick over her previous embrace of the National Rifle Association’s priorities. Now, Heinz’s campaign has paid for an investigation into where Kirkpatrick lives and the subsequent lawsuit challenging her petitions.

As my colleague Joe Ferguson reported this week, the argument is not that Kirkpatrick lives in the wrong district, as is often the case in challenges to candidacies. The argument is that when she had a primary residence in Phoenix, she put down addresses in Tucson on forms required for submitting nominating petitions.

This distinction is crucial, because candidates for Congress don’t have to live in the district where they are running. They just have to live in the same state. Heinz knows this well: He lives south of downtown in Congressional District 3, not in CD2, the district where he’s running. It’s a delicious irony of Heinz’s attack. But he says the difference is that he put his correct address on the forms.

Rodd McLeod, Kirkpatrick’s campaign consultant, ridiculed the idea that a man who doesn’t live in the district where he’s running would accuse someone else of living in the wrong place.

When I called Heinz about the investigation and lawsuit, he refused to answer questions, referring me to his campaign spokesman and attorney. The spokesman, Brian Robinson, defended the hiring of a private investigator to check on Kirkpatrick’s whereabouts as important to defending the integrity of the election.

“For us it’s fairly simple: All the candidates should be held accountable for following election law,” he said. “The legal team was seeking to verify if Ann was telling the truth, and it turns out it’s a good thing they did.”

The courts have been very flexible about residency requirements, so based on that history, it seems very unlikely a judge will throw out Kirkpatrick’s nomination petitions and disqualify her from the ballot. But that doesn’t mean that Heinz will have failed.

He’s already succeeded at raising an accusation that Republicans and some Democrats have been making for months: That Kirkpatrick is a carpetbagger, an outsider who dropped in when she saw a seat opening up with Rep. Martha McSally’s departure. It’s a natural charge, since she previously represented the neighboring congressional district to the north, Congressional District 1, in Congress.

Yes, she went to the UA, and yes, she’s had children living here, but she is closely identified with Flagstaff, where she spent her professional life, and eastern Arizona, where she grew up. She turned her roots in the White Mountains and her cowboy boots into staples of her previous campaigns.

So, Heinz’s attack is rough politics that has turned off many fellow Democrats, but the broader point, that she’s come into town to win a race, isn’t wrong. Despite holding the endorsements of previous Democratic holders of the seats, Barber and Giffords, Kirkpatrick is from out of town and, yes, owns a home in Phoenix with her husband.

Speaking of problematic petitions, you may recall that a few weeks back I wrote about how a candidate for secretary of state, Mark Robert Gordon, said someone had taken nominating petitions that he’d left at the Pima County Democratic Party headquarters in Tucson.

Local Democrats addressed the problem by setting up a new protocol for picking up petitions. But there was lingering doubt in the air about Gordon’s claim that he actually lost petitions at the party office. My own skepticism surged earlier this month when Gordon accused the Secretary of State’s Office of losing 209 petition sheets containing 1,218 signatures between the lobby and a locked, secure room where the petitions are stored.

Raising the skepticism even further: the elections director said Gordon was the only candidate unwilling to offer an estimate of the signatures he handed over. A subsequent recount led to the conclusion Gordon had not filed enough signatures, as Ferguson reported. My subsequent conclusion: The claims of lost or stolen petitions were just an excuse.

There are a couple other challenges to keep track of in local congressional races. Nick Pierson’s signatures are being challenged in the race for the Republican nomination in Congressional District 3. His potential opponent in the primary race is Sergio Arellano. The winner will take on Democratic incumbent Raúl Grijalva.

Pierson told me he is fighting the challenge and expects to remain in the race.

Wendy Rogers, a candidate for the Republican nomination in Congressional District 1, is also being challenged. Perennial candidate Miguel Olivas, who had planned to run against Democratic incumbent Tom O’Halleran in CD1, bowed out after he was challenged.

120 Pima County deputies, corrections officers say they are owed $12.4M in back pay

The law enforcement officers are poised to sue the county for promised pay raises.

Ducey is facing a Republican challenger in August's primary.

Congressional candidate Ann Kirkpatrick grilled on whether she lives in Tucson

But her attorney counters that where she lives is irrelevant under the U.S. Constitution.

Ann Kirkpatrick wins suit that tried to kick her off ballot

Congressional hopeful Matt Heinz has failed in his bid to knock competitor Kirkpatrick off the Democratic ballot in CD 2.

Wendy Rogers can run for Congress in District 1 despite an error on her nominating petitions, a Maricopa County Superior Court judge ruled Thursday. 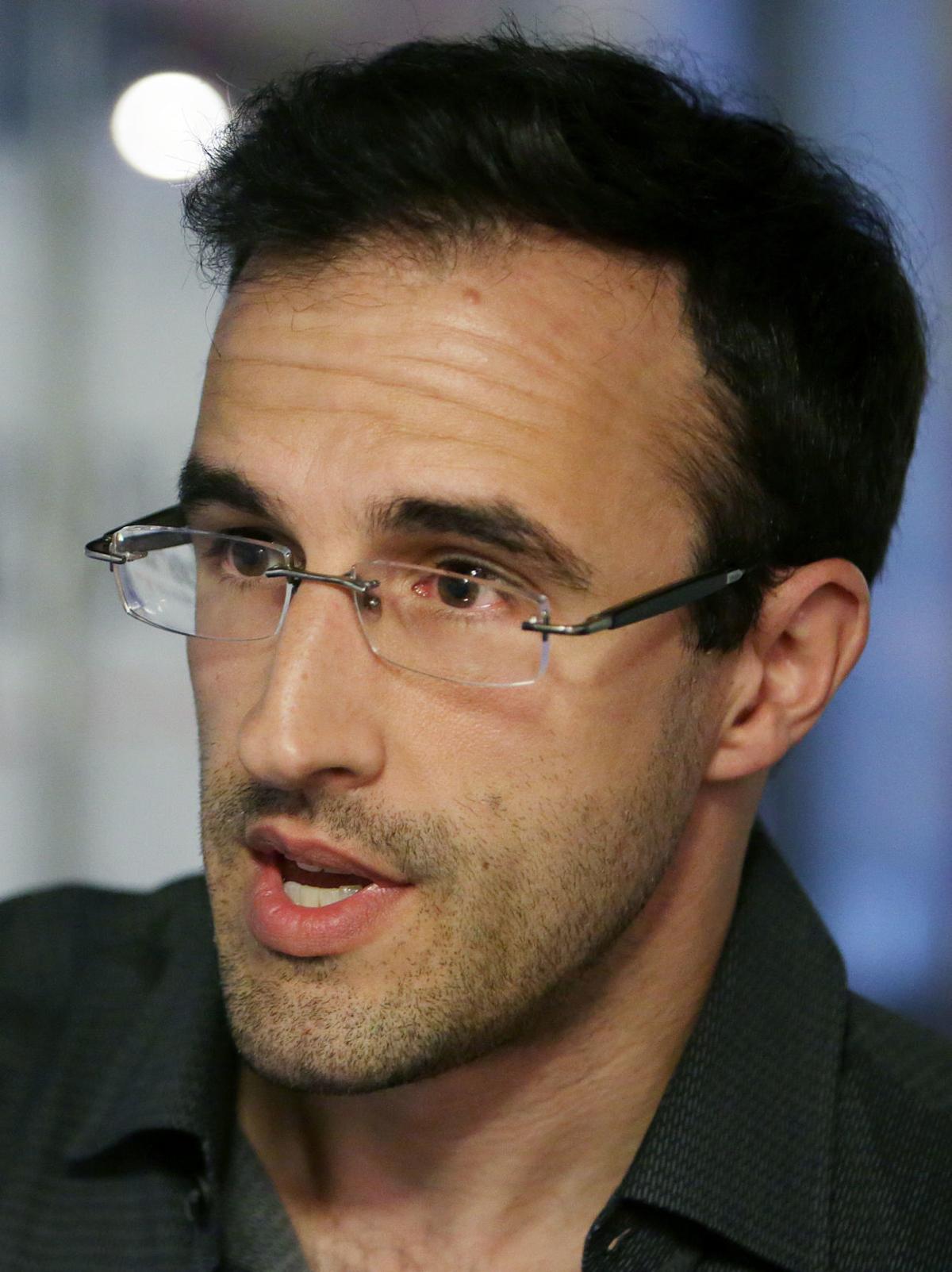