In 1972, Quentin Bryson, a Tucson real estate broker and developer, along with partner Paul H. Hvidsten of the Sunrise Design and Building Corp., began developing their second subdivision on the southeast corner of Sunrise Drive and Craycroft Road. It would be called Sunrise Territory Village.

When it came time to name the streets, Bryson chose an Arizona theme of forts and spent many hours in the University of Arizona Library researching historical names and events.

Here are the street names he came up with and their origins:

In January 1866, it became Camp Lincoln and was occupied by Arizona Volunteers, most of whom were Mexican Americans who scouted against the Yavapai and Apache.

In September 1866, regular army troops took over the site, marking the official establishment of the post. In 1868, because of confusion with other military posts named Lincoln, it was renamed Camp Verde.

The post was a meeting place for the cavalry involved in Gen. George Crook’s winter campaign of 1872-73, and several Native American bands surrendered there in 1873.

In 1879, it was designated Fort Verde. The following year, it was temporarily abandoned due to a malaria outbreak before being reoccupied.

In 1890, it was abandoned, and today it’s part of the Fort Verde State Historical Park.

The purpose of the post was to protect travelers from Yuma Indians who lived near the river crossing. It was temporarily vacated in mid-1851, reoccupied in early 1852 and designated Fort Yuma.

Construction of permanent buildings began in 1855, with the adobe buildings having walls that were 3 feet thick.

In 1861, regular army troops were called back east for the Civil War and replaced by California Volunteers, and the post detained alleged Confederate sympathizers.

In 1865, a depot was built on the east side of the Colorado River to supply other forts in the Arizona Territory, which became part of Fort Yuma, with supplies brought in from San Francisco.

In 1873, the military telegraph was constructed from Fort Whipple, to Fort Yuma and then to San Diego. Four years later, the railroad was built through the Fort Yuma Military Reserve, which in time would help eliminate the need for the post. It closed in 1883.

Buchanan, named in honor of President James Buchanan, was located on the bank of the Sonoita River, between the present towns of Patagonia and Sonoita. It consisted of a few scattered wood buildings with a hospital and officers’ quarters built of adobe. It lacked a stockade to protect it from attack. Its purpose was to control the Apaches and protect travel routes in the area.

By 1860, Capt. Richard S. Ewell was in charge of the post, and soldiers stationed here were involved in the attempted recovery of Larcena Pennington and an 11-year-old girl, Mercedes Quiroz, whom the Apaches had kidnapped.

While the little girl was recovered, Pennington was stripped of her clothes, lanced and left for dead. She spent the next two weeks crawling to safety.

Later, troops from the fort also were involved in the infamous Bascom Affair, said to have led Apache chief Cochise to go to war for many years.

With the outbreak of the Civil War, the post was abandoned and burned.

Confederate forces occupied the remains of the post for a short period in 1862 before leaving.

The garrison, consisting of both infantry and cavalry, first occupied the site in 1868.

When Lt. Howard B. Cushing was killed by Apaches in the Whetstone Mountains in 1871, his body was brought to the post. The following year, Gen. George Crook ordered Crittenden abandoned, but to help protect local farmers until harvest time, he left one cavalry troop for protection from Indian raids. This post was abandoned in 1873.

It was sometimes referred to as the Silver Creek ranch because the creek ran through it.

Bryson had heard Mexican cowboys refer to a large hill on the ranch as Apache Hill, and one day asked why. They told him the hill was the site of a fight between Apaches and cowboys that resulted in numerous injuries and some deaths. They said that while locals knew of the fight, it was unknown outside the area.

Bryson named the street so this incident would be remembered.

Other streets in the subdivision include: Cochise Trail, named for the Apache chief; Chiricahua Trail, for the Chiricahua Apache Indians; and Hohokam Trail, for the prehistoric people who lived in Central and Southern Arizona.

• Special thanks to Aldine von Isser author of the book Pushing The Envelope: A Life of Love and Adventure

• Robert W. Frazer, "Forts of the West: Military Forts and Presidios and Posts Commonly Called Forts West of the Mississippi River to 1898," University of Oklahoma Press, 1975

Watch Now: Arizona QB Will Plummer has 'come a long way since the start' of spring practice

After a cloudy — and in some spots slightly rainy — weekend, Tucson is back to above-average temperatures.

Enter our 'Street Smarts' contest for chances to win a prize

Calling all fans of Street Smarts — our monthly column in which historian David Leighton tells the tales behind Tucson’s street names, from Bo…

More than 200 fans of the Star’s monthly “Street Smarts” column, and of our cartoonist, David Fitzsimmons, entered our random drawing in Decem… 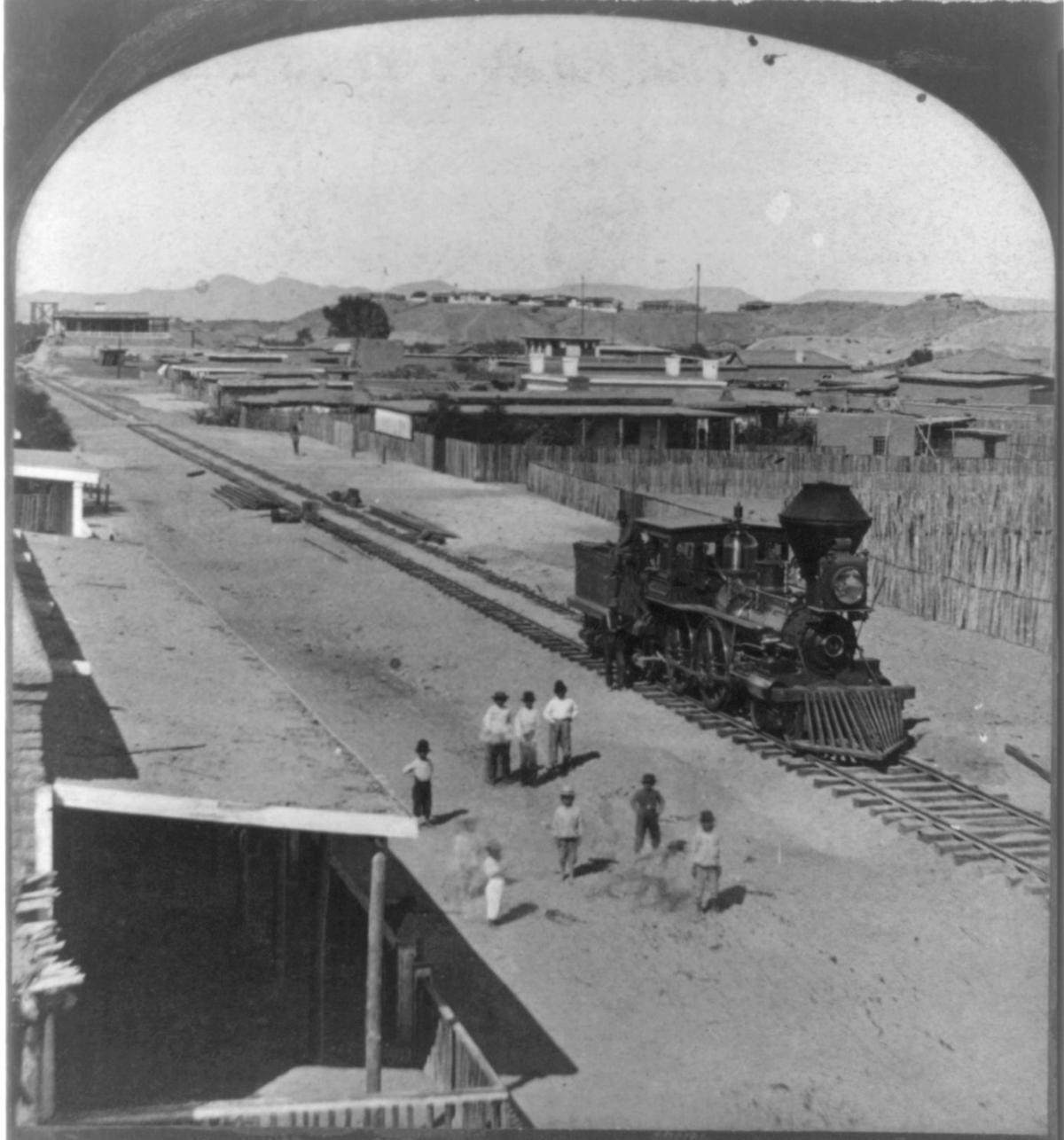 The first locomotive in Arizona arrives in Yuma in 1877. Fort Yuma is on the bluff in the background. 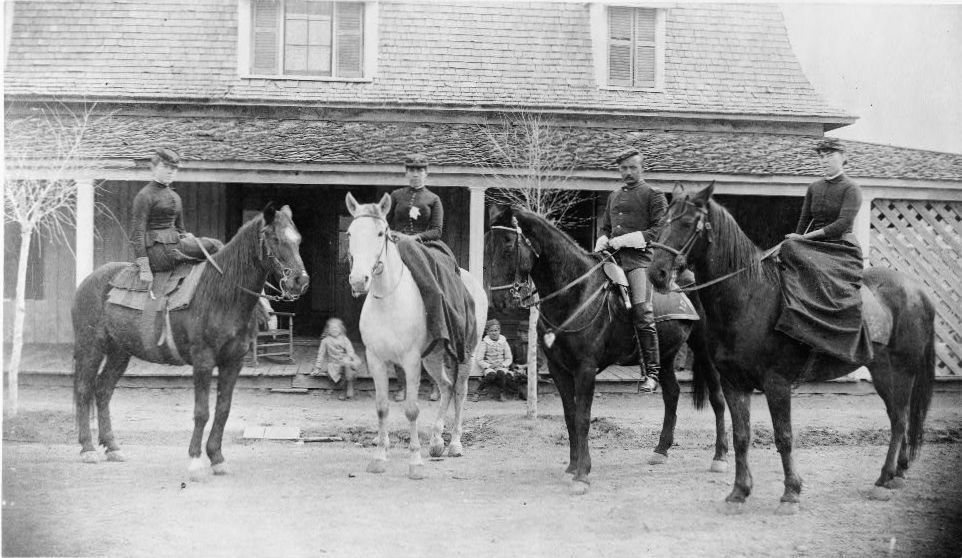 Lt. William H. Smith, Troop I, 10th Cavalry, and three unidentified women in front of the officers’ quarters at Fort Verde in 1888. 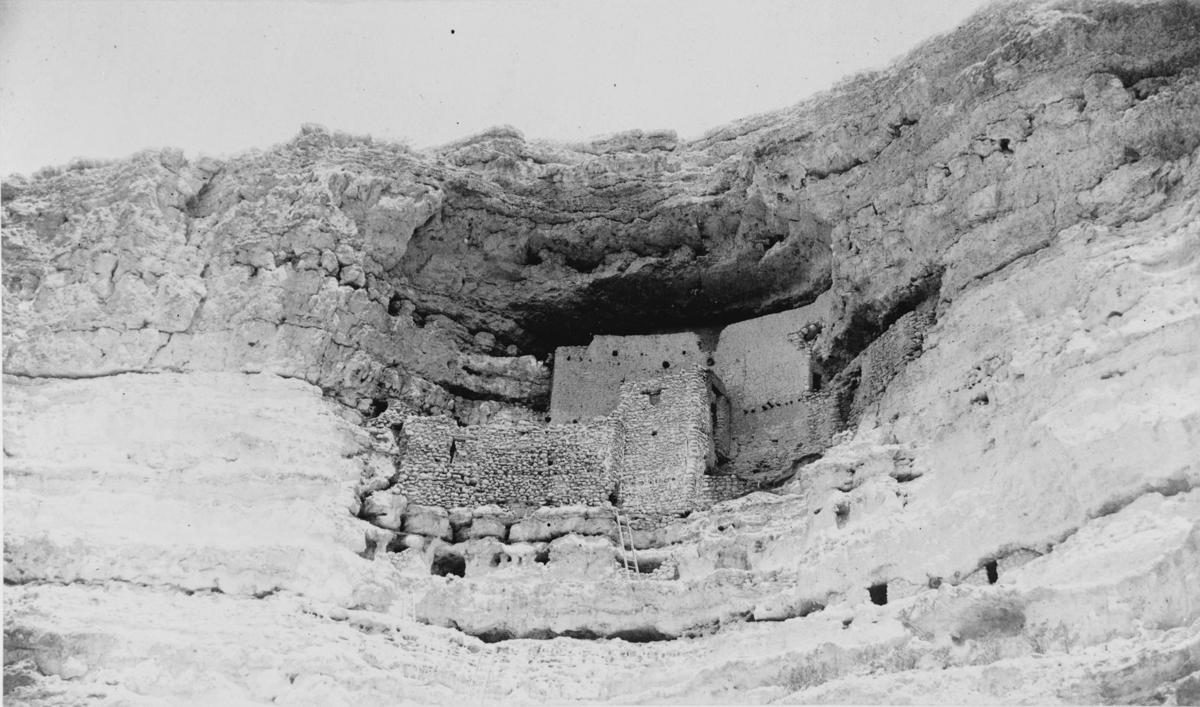 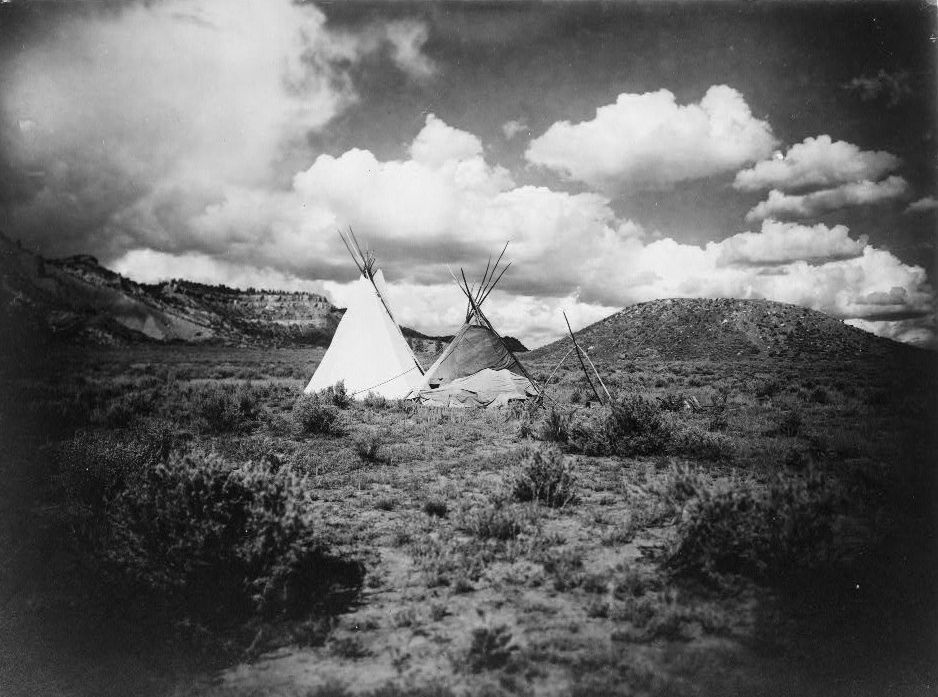 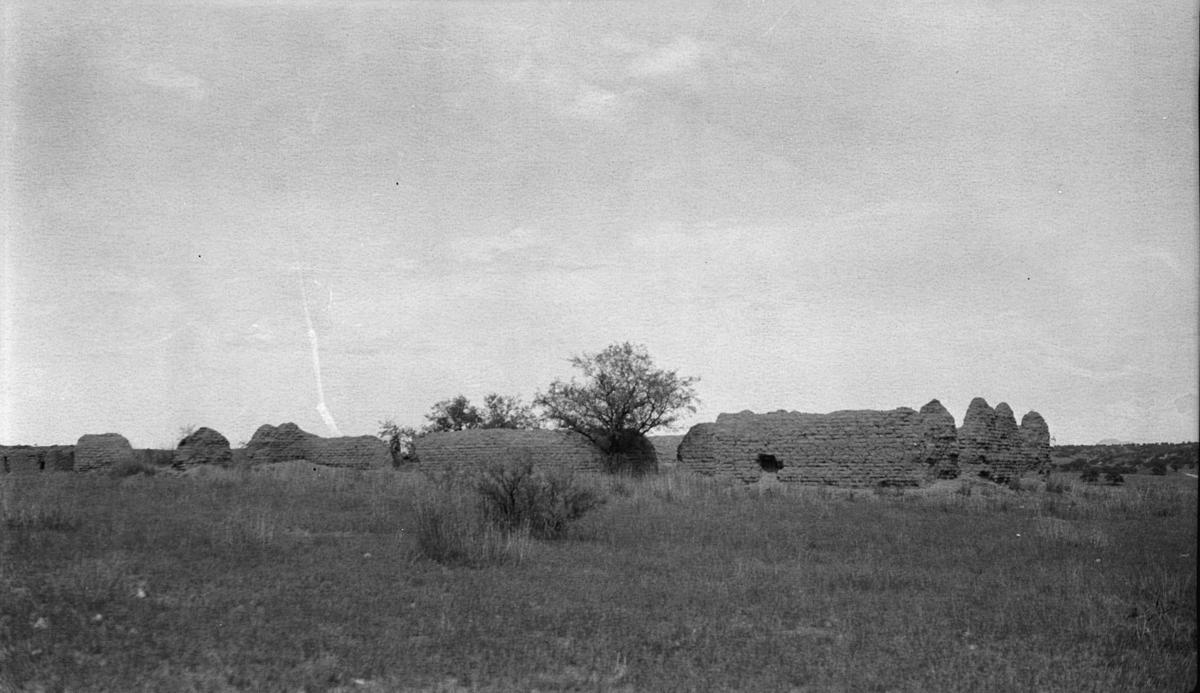