Here’s a snapshot of what the town for which Tucson Boulevard would later be named was like in 1897:

It was the first city of Pima County, in size and in importance. At the time, the county also included what is now Santa Cruz County.

The mayor was Henry Buehman, a long-time resident of Tucson who was also considered the finest photographer in town.

Law enforcement in the city consisted of the chief of police, Sam Finley, and three policemen.

The year before, crime statistics show arrests for residents and non-residents combined in 1896 were: Drunk and drunk and disorderly 291; misdemeanors 63; breach of the peace 30; concealed weapons 13; petty larceny 1; vagrancy 286; assault to murder 1; and false pretenses 1.

A chain gang created about 20 years before by Judge Charlie Meyer and Jimmy Douglas to help limit the amount of disorderliness in the Old Pueblo was still in effect.

In 1897, many individuals were sentenced to the chain gang directed by Officer Pacheco for infractions such as drunkenness, disorderliness, vagrancy and, in one case, breaking into a rail car and eating oranges. Their work involved fixing streets.

There were 45 volunteers, with equipment consisting of a large chemical engine, a hook and ladder and two hose carts with 1,000 feet of first-class hose.

An unfurnished room in a house could be rented for $5 or less per month, and furnished rooms went for $8 and up per month. Hotel rates varied from $1.50 to $4 per day, depending on services and accommodations.

Even though the railroad had arrived in Tucson in 1880, stagecoach lines were still a common form of transportation for people and freight.

Stages traveled to all the important settlements of the time around Tucson, including Nogales, Arivaca, Oro Blanco, Oracle, Quijotoa and Greaterville.

At the time, there was talk of the Southern Pacific Railroad building a railroad from Tucson to Calabasas. Although Calabasas is now a ghost town, at the time there was hope it would be an important hub for mining and agricultural operations in the Santa Cruz Valley, and that generated some excitement among the entrepreneurs of Southern Arizona.

According to one source, about 85% of Tucsonans at the time spoke Spanish, but the number who were bilingual isn’t listed.

The Tucson public school system had 790 enrolled students, with 454 in regular attendance. It had a supervising principal and 12 graded teachers.

Tucson also had at least two other well-attended schools, the Tucson Indian Industrial School, whose student population was mostly Tohono O’odham and Pima Indians; and St. Joseph’s Academy, with pupils of various denominations, even though it was under the auspices of the Catholic Church.

The town had one library, the Tucson Public Library on the second floor of Tucson City Hill, which was located on Library Street (now abandoned) and Court Street (now Court Avenue). Its shelves held more than 3,000 volumes of literature, accessible to anyone who wanted to read them, with light provided by electricity.

The librarian, Mrs. J.H. Batte, was in attendance six hours a day in the winter, with a shorter session in the summer.

A well-known musical group in town was the Club Filarmonico Tucsonense or Philharmonic Club of Tucson.

The club had played in numerous towns in Arizona, most of the major cities of Southern California and oftentimes joined with the militia band to hold concerts in a public park. The officers were Fred Ronstadt, president and leader; Rufino Velez, secretary and treasurer; and Miguel T. Carrillo, Gerardo Manzo and Carlos Jacome, directors.

The religious needs of the community were fulfilled by five churches: the Catholic Church, under Bishop Bourgade, in its new building on Stone Avenue; the Baptist Church under the leadership of the Rev. P. Aulick; the Congregational Church with the Rev. J. Bowron soon to be in authority; the Methodist Episcopal Church under the care of Pastor E.R. Foley and located on Stone Avenue and Pennington Street; and Grace Episcopal Church, whose leader was the Rev. V.O. Gee.

There were four newspapers in the Old Pueblo, two in English and two in Spanish: the Arizona Citizen under the direction of editor Herbert Brown; the Arizona Daily Star with L.C. Hughes in charge; El Fronterizo under the editorship of Carlos Velasco; and La Luz, edited by Charles H. “Carlos” Tully.

At the time, Tucson was experiencing a bicycle fad with many young people desiring that mode of transportation. Wheelmen, as they were called, often raced at the Union Park on present-day Park Avenue and 22nd Street, as well as at Carrillo’s Garden, located about where Carrillo Elementary School is now.

Tucson had at least one bank, the Consolidated National Bank, whose officers were M.P. Freeman, president; W.C. Davis, vice-president; and H.B. Tenney, cashier.

About 150 residents subscribed to telephone service, and many residents had electricity in their homes and businesses.

Special thanks to Les Roe and Mary Ann Ruelas for all of their contributions to the Arizona Historical Society.

David Leighton is a historian and author of “The History of the Hughes Missile Plant in Tucson, 1947-1960.” He has been featured on PBS, ABC and the Travel Channel and on numerous radio shows. If you have a street to suggest or a story to share, contact him at azjournalist21@gmail.com

Street Smarts: How Painted Hills and other west-side streets got their names

Prominent lawyer Robert Daru was a winter visitor whose family made its mark on Tucson.

False chinch bugs are all over Tucson: Here are 6 facts about them

If you've noticed clusters of tiny bugs in your home lately, you aren't alone.

Enter our 'Street Smarts' contest for chances to win a prize

Calling all fans of Street Smarts — our monthly column in which historian David Leighton tells the tales behind Tucson’s street names, from Bo…

More than 200 fans of the Star’s monthly “Street Smarts” column, and of our cartoonist, David Fitzsimmons, entered our random drawing in Decem… 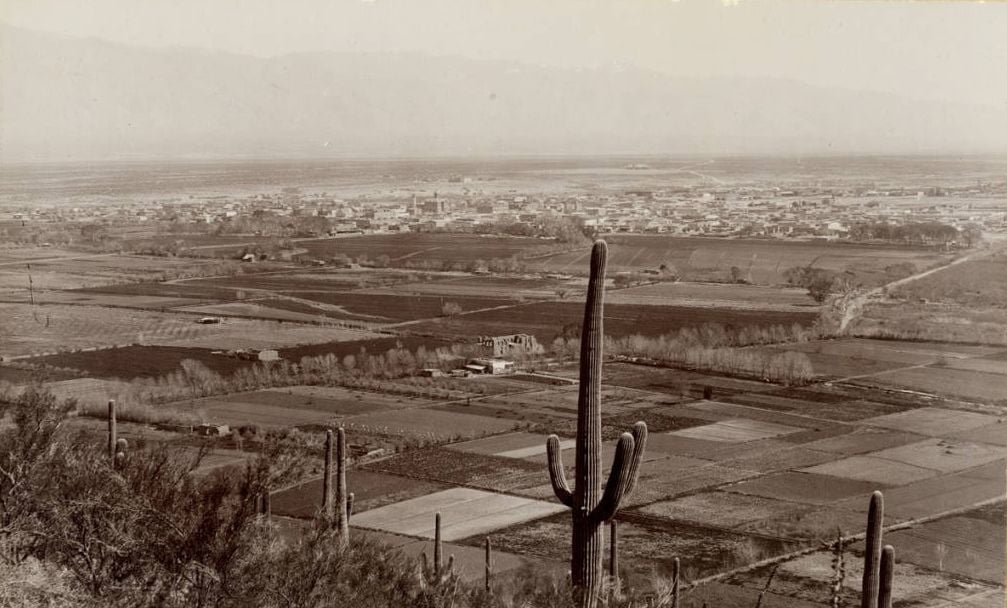 Tucson in the 1890s, as seen from Sentinel Peak, had four newspapers and four policemen. 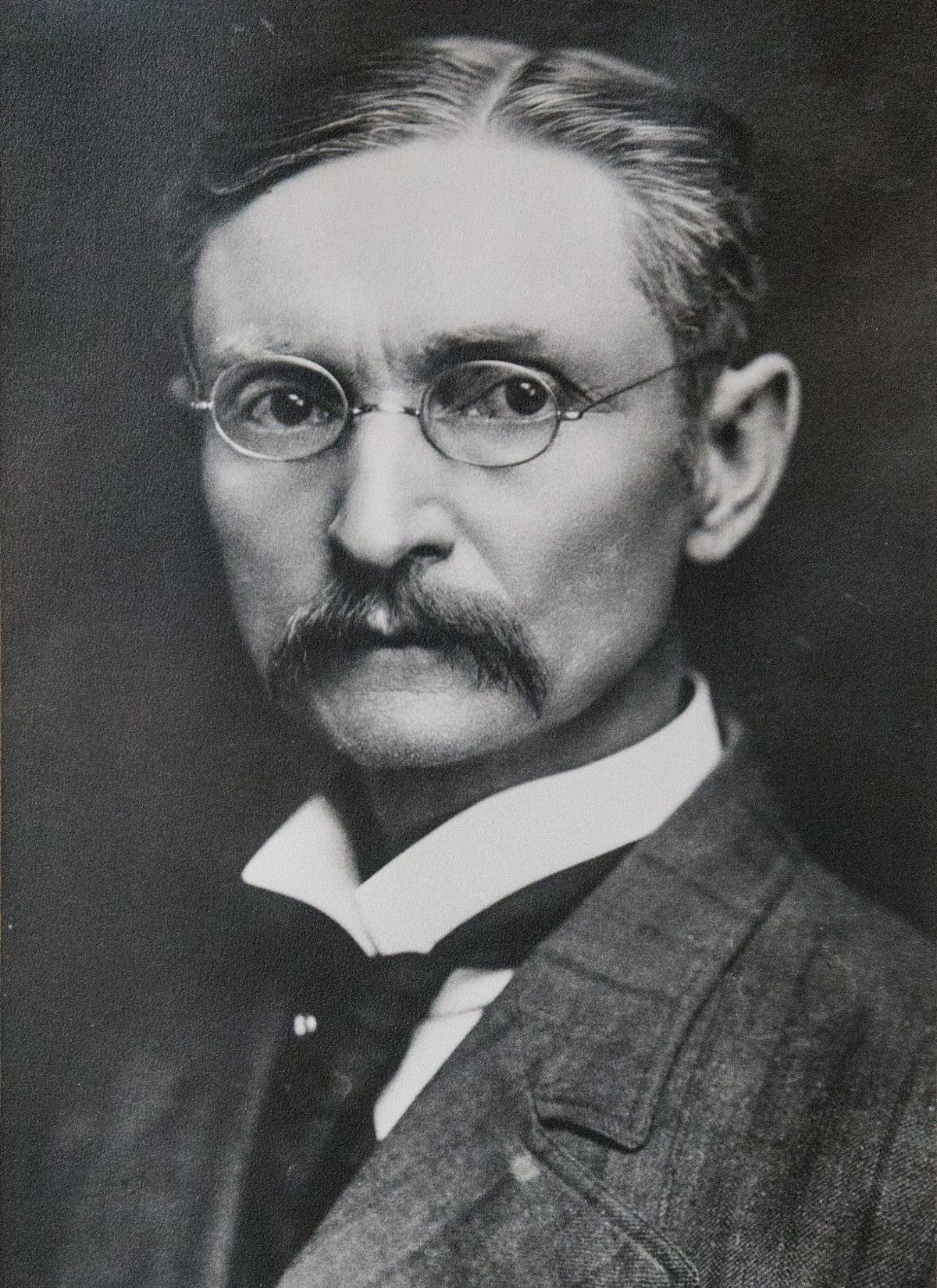 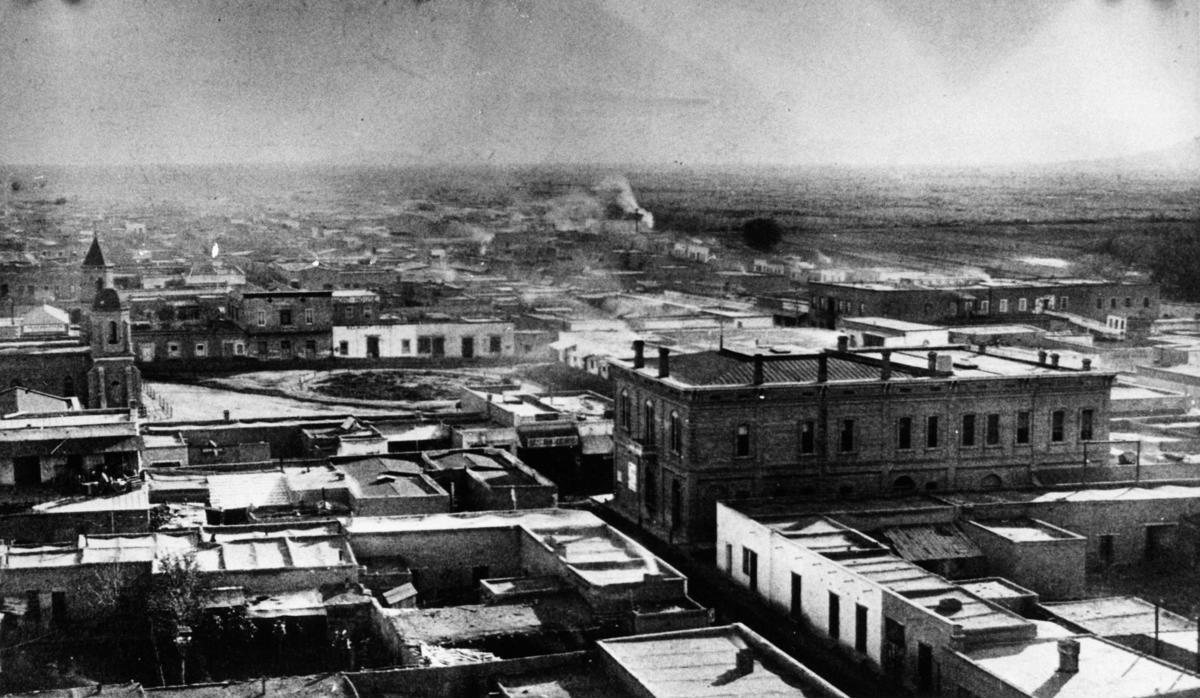 Tucson circa 1890, with St. Augustine Cathedral at left. In 1897, the city had five churches of different denominations. 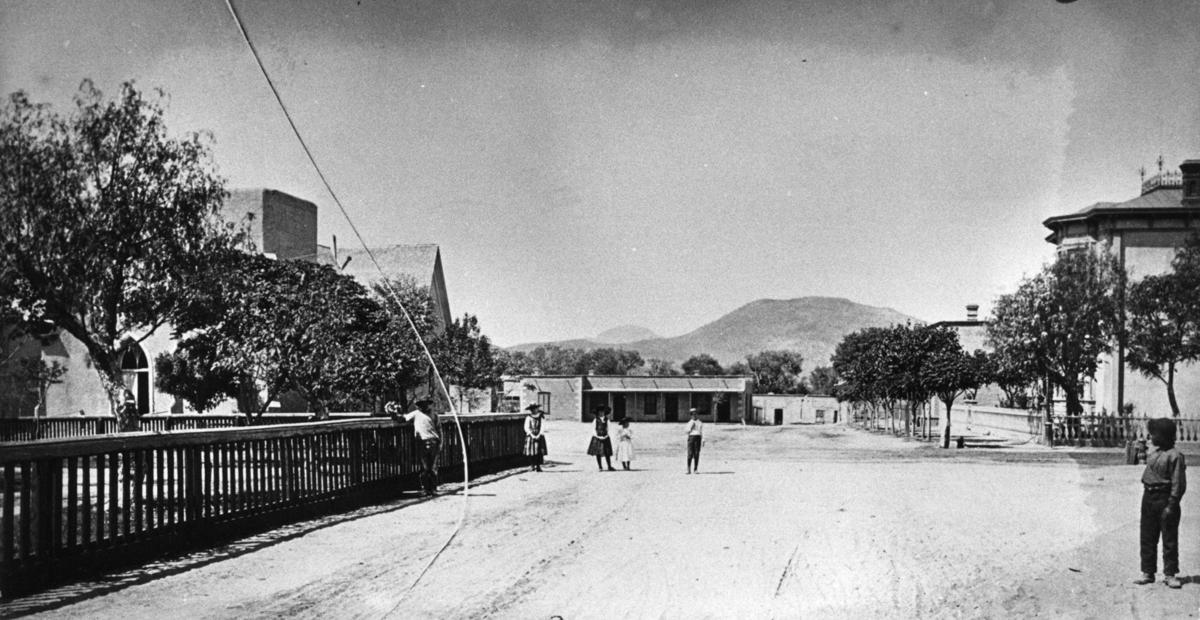 Alameda Street in downtown Tucson in 1890.