To understand how global warming might impact something like the North Atlantic jet stream, you have to know how the wind blew in the distant past, long before satellites or weather stations.

Luckily, University of Arizona researcher Matt Osman has that down cold.

Osman and his research team have used glacial ice cores from almost 50 sites in Greenland to chart variations in the so-called “polar jet” over the past 1,250 years.

Then they used their first-of-its-kind reconstruction to predict future shifts in the jet stream as a result of human-caused climate change.

The path of this ribbon of prevailing, west-to-east winds has a dramatic effect on the weather on both sides of the Atlantic. Significant changes to the polar jet can result in everything from severe droughts to deadly floods.

Osman and his team have linked historic changes in the jet stream to several famines in Europe, including one on the Iberian Peninsula in 1374 and two that struck the British Isles during the 18th century, resulting in as many as half a million deaths.

If current global greenhouse gas emissions continue unabated, the researchers predict the polar jet could swing northward, beyond the range of more than a millennia of natural variation, within the next 40 years.

Osman said that “could be problematic for parts of Southern Europe,” where hotter, drier conditions could lead to water shortages and crop failures in countries that are already seeing an influx of “climate refugees” from other parts of the world.

The team’s findings were published Sept. 13 in Proceedings of the National Academy of Sciences.

Their study looked at ice samples collected over decades by a host of researchers working across the Alaska-sized Greenland ice sheet.

“This is to my knowledge the largest compilation of ice cores collected in a single study,” said Osman, a postdoctoral research associate at the UA’s Climate Systems Center.

The analysis includes one of the first ice cores ever collected in Greenland in the late 1960s. It also features cores that team members collected themselves from depths of almost 1,000 feet.

Working conditions were predictably challenging. Osman said when they were drilling in the ice sheet in 2015, the temperature hovered around 20 below zero.

“You have to bundle up, that’s for sure,” he said.

Osman began researching ice cores as part of his doctoral thesis at the Massachusetts Institute of Technology, but he said most of the work was done after he came to the UA two years ago.

The resulting study was co-authored by Sloan Coats from the University of Hawaii, Sarah B. Das from Woods Hole Oceanographic Institution in Massachusetts and Joseph R. McConnell and Nathan Chellman from the Desert Research Institute in Nevada.

Osman said the Greenland Ice Sheet is formed by layer upon layer of snow and contains the “fingerprints” of the jet stream going back hundreds of years.

By studying cores drilled vertically from the ice sheet, researchers can determine how much snow fell in a given season and even tease out ancient temperature data from the chemical makeup of the water molecules. Those clues can then be used to determine the storm tracks produced by polar jets of the past.

Once you have a better understanding of how the jet stream behaved in previous centuries and how it influenced the weather, Osman said, you can “begin to use the past as a sort of a prologue.”

“Our results serve as a warning,” he said. “Although pushing the jet stream beyond its natural range would be problematic, its ultimate trajectory is still largely in our control.”

The study is called "North Atlantic jet stream projections in the context of the past 1,250 years."

University of Arizona Professor Jessica Tierney contributed significantly to a chapter of a major climate change report that dealt with the links between global warming, drought and intense precipitation.

When Tucson and the rest of the Southwest baked in record heat this month, the most obvious cause was an overpowering, stagnant ridge of high-…

Unprecedented saguaro 'side blooms' could be a bad sign

Experts are tracking an unprecedented outbreak of blooms in strange locations on saguaros across Southern Arizona. Environmental stresses could be to blame.

New data strongly suggests COVID-19 jumped to humans from a wild animal sold at a Wuhan meat market, not from a Chinese germ lab, says a prominent University of Arizona researcher who specializes in the origins of outbreaks.

For Star subscribers: Ancient human footprints are turning the archaeology world on its head, and two University of Arizona researchers played a role in the discovery. 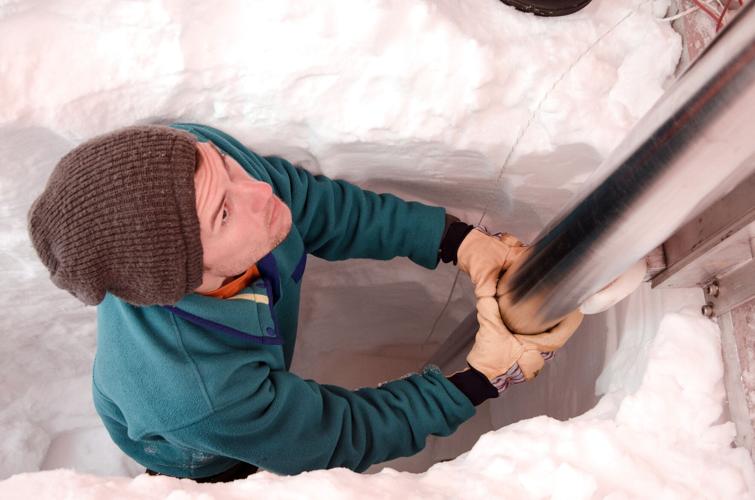 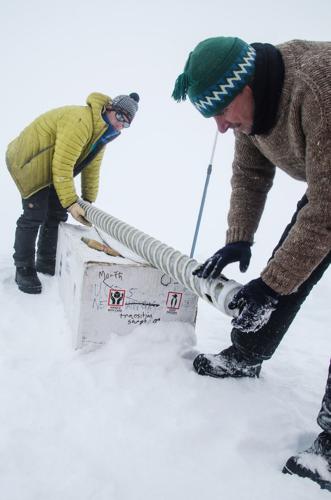 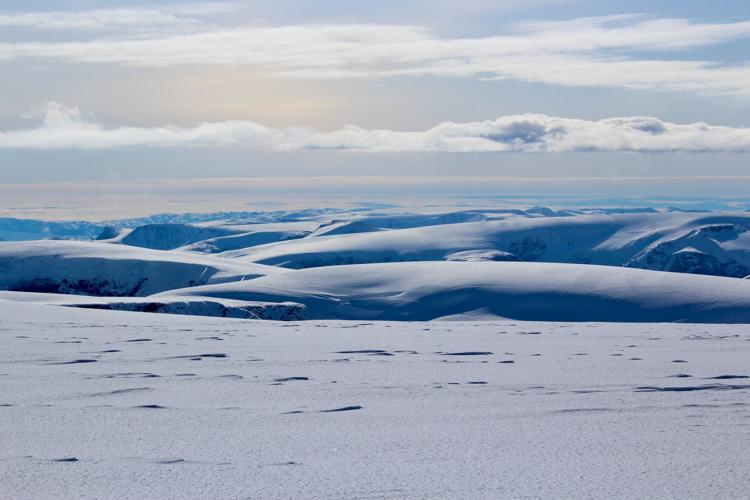 An eastward view shows the Greenland Ice Sheet from atop a coastal ice-capped mountain summit in April 2015.