“I haven’t seen this much insect activity recently,” said Mike Madsen, who is the Tucson Botanical Gardens’ Curator of Tropical Conservatory and manages its Butterfly Magic exhibit. “The high rainfall has led to much more plant growth.”

“I would feel confident in saying that monarchs migrating through Southern Arizona this year will likely benefit from the increase in available water and flowering nectar plants,” Madsen said.

Ninety-nine percent of monarch butterflies are migratory, most coming from the Midwest and Canada. But there are also non-migratory populations of monarchs that live in Arizona year-round.

Monarchs have been in steep decline since the 1980s, largely because of climate change, which can cause harsh conditions for the monarch’s migration and make the habitats of non-migratory monarchs less hospitable.

Although this year’s monsoon laid out a giant welcome mat for monarchs and other butterflies — the Rincon Mountains are home to 170 species — similarly heavy rainfall would need to continue for several years here to have a long-term impact on monarch populations, Madsen said.

Without summer rains, habitats usually suitable for monarchs fail to develop the plants and other resources needed to support them. As a result, the local monarch populations suffer.

“If our drought conditions continue to worsen, we could reach a tipping point,” said Joe Billings, who works independently to protect monarchs under the name Monarch Quest AZ.

Billings, a self-described “born naturalist” who likes to work solo, has extensive experience tagging monarch butterflies in the field.

“I know how to set up a strategy to go out and accomplish a goal over a period of time,” he said.

Billings compared capturing monarchs to hunting, in that both require close study of the creature being pursued. In capturing monarchs, however, it is crucial to avoid injuring the butterfly so that it’s able to fly away unharmed when the work is done.

Billings said he can count on one hand the number of times he has injured a monarch. His peer-reviewed paper on southwestern monarchs was published in 2019 in the Journal of the Lepidopterists' Society, and next he plans to write a report detailing his tagging work.

Once Billings had established his work independently, he developed a system of dual tagging, rather than using a single tag on one side of the butterfly. He also chose a fluorescent color for the tags to optimize visibility. When he traveled to the coast of California to track monarchs, he recovered 11 of his own tags. Tagging the butterflies establishes their migratory routes for those who study them.

“Tagging is about the only way in existence that you’re able to really figure out the movements of monarchs across the landscape,” Billings said.

In addition to climate change, the monarchs’ decline is also attributed to habitat loss and pesticide use, which go hand in hand. Housing developments and agriculture take away space, host plants and food from the monarchs.

“The monarchs don’t have as much food as they used to,” said Tony Palmer, an invertebrate zookeeper at the Arizona-Sonora Desert Museum.

The monarch is culturally and ecologically significant. It fulfills a unique niche in its ecosystem by eating milkweed, a highly toxic plant that often grows near corn fields, and using the toxins as defense from predators. In an attempt to eliminate pests from their crops, many farmers spray their fields with pesticides such as glyphosate and BT. When monarch caterpillars consume milkweed contaminated with BT, they essentially “turn into mush and die,” Palmer said.

Experts doubt the monarch will disappear entirely. But its sharp population declines serve as a stark warning, as it is largely considered an indicator species.

“This really drastic decrease in monarch migration is kind of a potential indicator of our larger ecosystem,” said Madsen, of Tucson Botanical Gardens. “And if that migration is not doing well, there’s a very good chance that other insects and organisms with similar life strategies are probably suffering as well.”

The threats facing monarchs are also relevant to other butterfly species — and there are many, with 170 species of butterflies in the Rincon Mountains alone. The Xerces blue butterfly disappeared from the Bay Area of California after houses were built on the remainder of its habitat.

“It all comes back to the breeding habitats,” Billings said. “And that’s where you have to start to explore and survey and quantify.”

Although they have suffered a massive decline, the public’s adoration of monarch butterflies could potentially encourage greater conservation measures to be taken.

How you can help save butterflies

Get the buzz on insects at this new Tucson exhibit

Mosquitoes Have Always Chartered a Course of Destruction

With summer soon turning into fall and the type of Monsoon season Tucson has had, mosquitoes will typically not be far behind in SaddleBrooke …

Scorpions are more active during monsoon season because there are more bugs for them to hunt in humid weather.

While parts of Tucson saw plenty of rain - like 0.75 inches in Oro Valley - the airport recorded just 0.01 inches

Researchers studying the effects of the Bighorn Fire have found their scientific plots outside of Tucson overrun with new growth. Video by Hen… 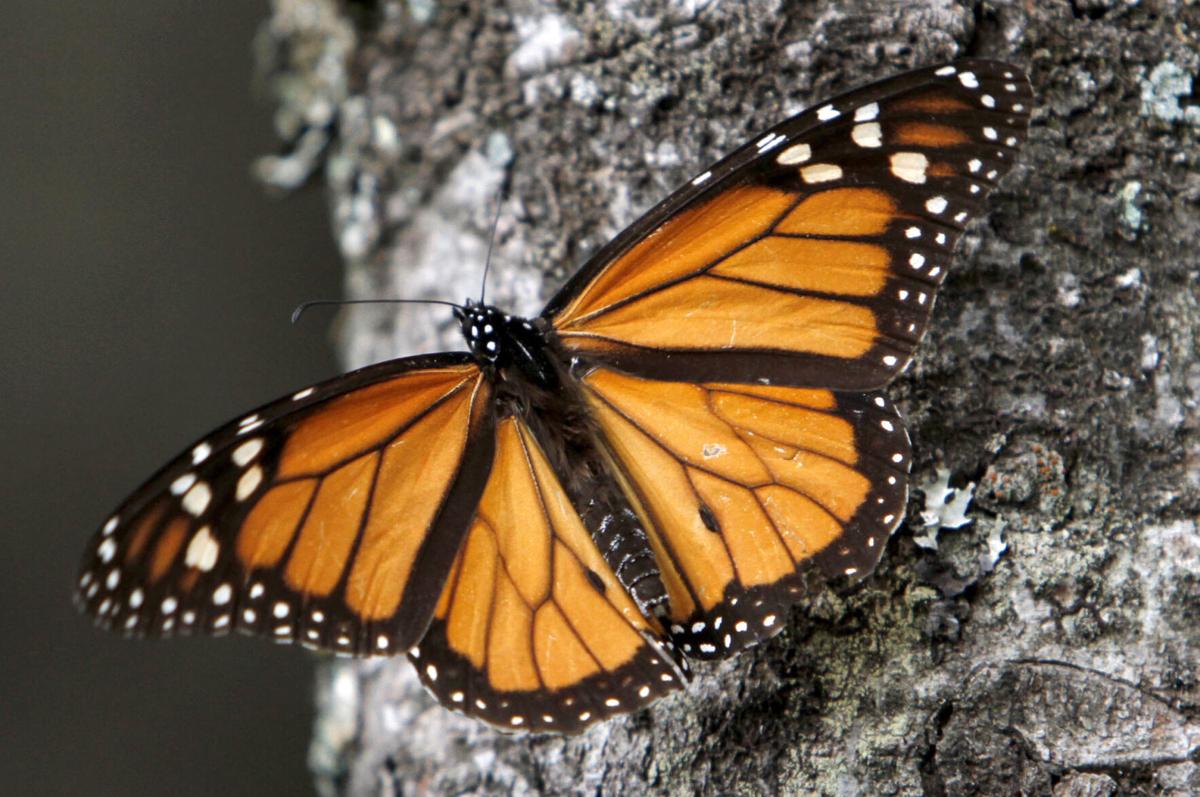 This summer’s heavy rainfall was beneficial to monarch butterflies, but similar rains would need to continue for several years to have a long-term impact on monarch populations. 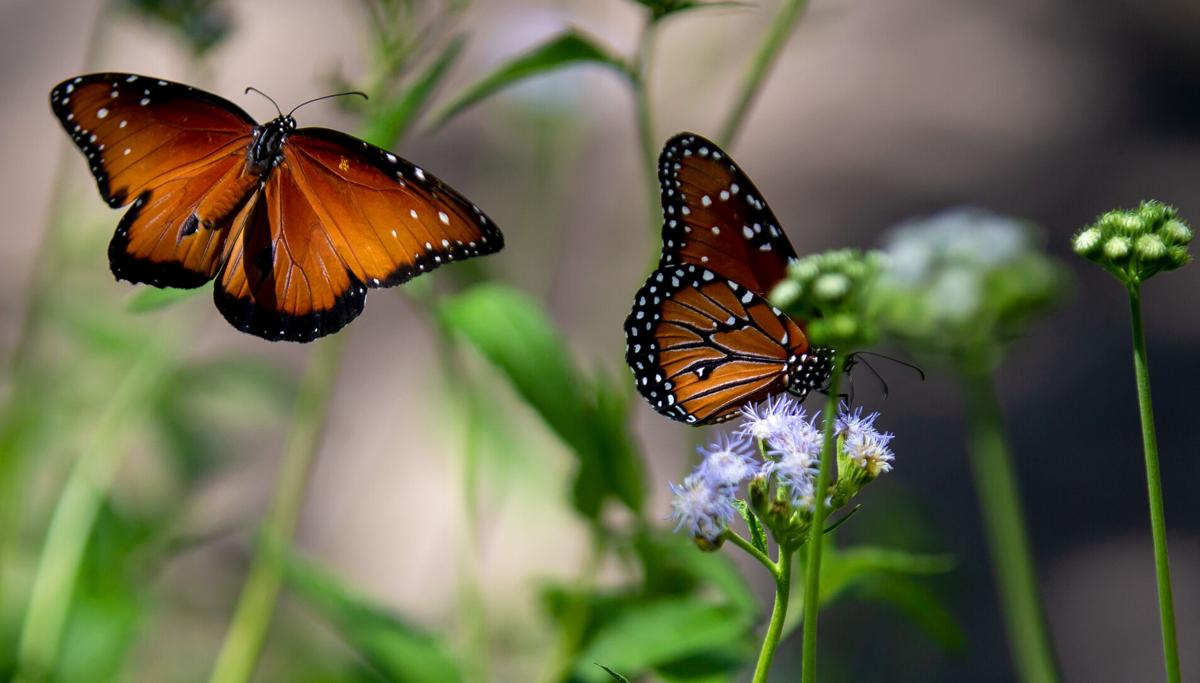 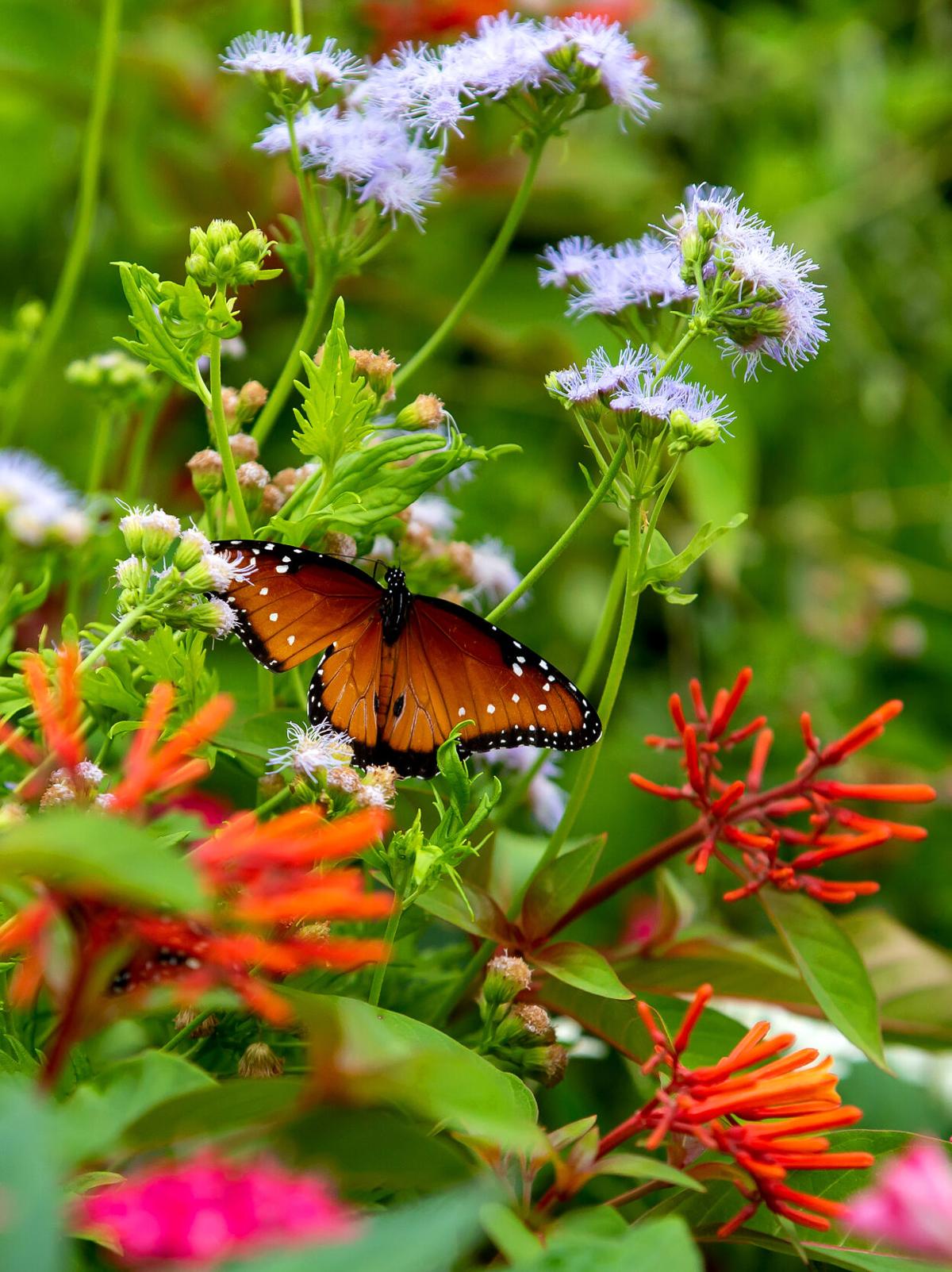