The key thing to remember with every action that Attorney General Mark Brnovich takes these days is how it affects his political future.

You and I should look at his actions that way, because that is the way he appears to look at everything — even potential issues of life and death, such as vaccines.

His office issued an opinion Tuesday saying the city of Tucson's new policy, mandating vaccines for employees, violates state law. If you look closely at it and other recent actions by the attorney general, you'll see his political ambitions consistently at play.

Brnovich is running for the GOP nomination for U.S. Senate, seeking to challenge Sen. Mark Kelly, a Democrat, next year. To get to that point, he has to run as far to the right as he can, to win the votes of Trump-supporting Republican primary voters who might question his Trumpist credentials.

After all, Brnovich certified Arizona's 2020 general election, which was an unforgivable sin in Trump's eyes. The former president called out Brnovich in May, saying the attorney general "is nowhere to be found" in pursuing Trump's election-fraud fantasies.

Brnovich actually did the right thing in certifying the election, but now he has to make up for it, and we're all paying the price.

After all, this is the attorney general who, in the last couple of months has:

The priority, as you can see, is to do whatever makes Mark Brnovich look like a good choice for Senate to pro-Trump Republican voters. Given those last two examples, though, it was obvious how Brnovich would come down on the Tucson mandate when a legislator from Mesa, GOP Rep. Kelly Townsend, demanded the investigation. The only question was how he would get there.

What was perhaps a little surprising is that Brnovich's office concluded Tucson's mandate, passed on Aug. 14, violates the law, even while acknowledging the law does not go into effect until Sept. 29.

"It will be cold comfort to city employees that state law unambiguously protects them after they were required to obtain a vaccine that they would not otherwise have obtained in the first place," the opinion reads. "Any harm at that point would have already occurred."

This is a real stretch. Imagine that, instead of a ban on vaccine mandates, we're talking about a ban on selling semi-automatic rifles that goes into effect Sept. 29. Are we to believe Brnovich's office would have said that selling such a gun before the ban goes into effect violates state law?

Of course not. The ethics here are situational and bend to the political demands of the attorney general.

This is typical of the filings Brnovich's hatchet man, Solicitor General Brunn "Beau" Roysden III, delivers for the boss.

Go back years and you will find Roysden behind some outlandish actions coming from Brnovich's office. Remember Prop. 127, an initiative mandating that utilities get 50% of their energy from renewable sources by 2030?

That was on the ballot in 2018, and Roysden inserted words into the ballot description that supporters said hurt its chances. He did so unilaterally, against the wishes of the Republican secretary of state's elections director.

But I'm dismayed to see all this is still not as low as Brnovich is willing to stoop to bolster his political prospects. Asked about getting the COVID-19 vaccine by Howard Fischer of Capitol Media Services, the attorney general said, "I would encourage people to get the vaccine."

But he declined to say whether he himself got the vaccine, saying these are "personal medical decisions."

Sadly, he's wrong; they have become highly politicized medical decisions thanks to people like him and his ruthless pursuit of higher office.

Attorney General Mark Brnovich says President Biden lacks the power to require vaccinations or workers and appears to be setting the stage to challenge the power that Congress has given OSHA.

For Star subscribers: Arizona Attorney General Mark Brnovich, who has filed several lawsuits against the Biden administration, claimed in this case that federal environmental require construction of the border wall to resume.

Arizona wants to stop ATF from cracking down on 'ghost guns'

For Star subscribers: Arizona Attorney General Mark Brnovich joins a lawsuit against the federal agency over its attempt to reduce the proliferation of "ghost guns," or "unserialized, privately made firearms."

Watch now: Long lost painting returns home, to be rehung after 30 plus years

Could we eventually go from New York to London in less than 2 hours?

Could we eventually go from New York to London in less than 2 hours? 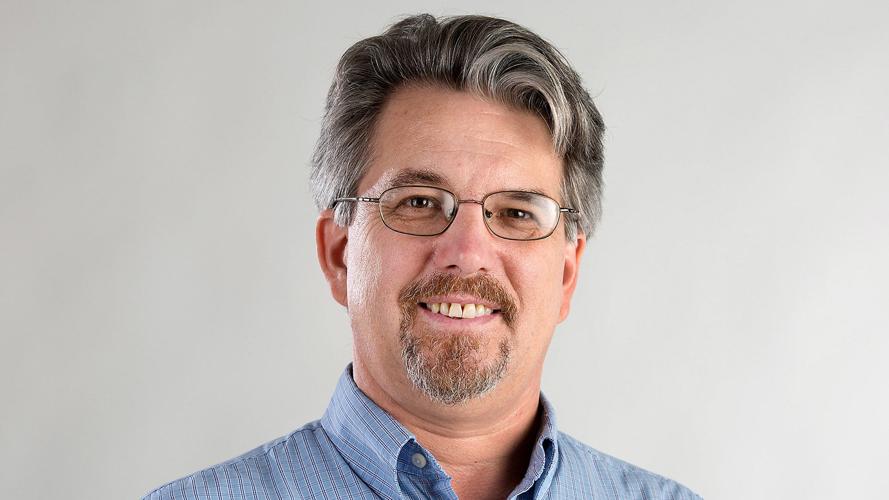 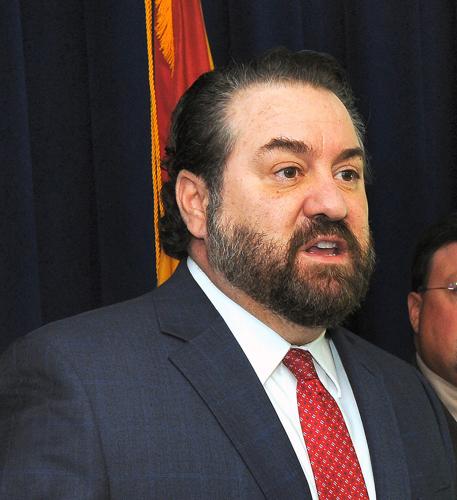