The Southern Arizona Leadership Council says it has a problem of access — to the Legislature.

“Pima County should have representation from both parties,” the council’s executive director, Ted Maxwell, told me Wednesday. “You need representation to have any hope of having legislation considered — only one party is the majority at a time.”

The commission is scheduled to meet on Thursday, Oct. 28, to approve final draft maps that the public can consider. After that, the public will have the opportunity to comment before the maps are finalized by the end of the year.

What’s strange about the maps as they stand is that they include boundaries suggested by the SALC to Mehl, a Republican, on Oct. 20 and quickly incorporated.

Mehl, the longtime Tucson developer and owner of Cottonwood Properties, informed the commission of the new idea toward the end of the meeting that day.

“I got an email just a little bit ago from the Southern Arizona Leadership Council, which I’ve alerted the chairwoman to, from Ted Maxwell who is the head of that council,” Mehl said. “They have submitted a map for Southern Arizona. I would like to see if you could also bring that up.”

The key change in that map was that it included Marana and Oro Valley in the same district that swept east over the Santa Catalina Mountains and then south to include the Tanque Verde area and much of the eastern Tucson metro area.

In short, it’s an area drawn to produce a Republican advantage.

But it turns out it wasn’t actually drawn by the council, as Jeremy Duda of the Arizona Mirror revealed Wednesday. It was drawn by Anna Clark, who is second vice chair of the Pima County GOP and manages the campaign of Republican congressional candidate Walt Blackman.

So, in effect if not in intent, the SALC laundered a partisan map into the redistricting process.

While the commission voted to adopt it the next day, this was not a final decision — just one of many iterations. And yet it has stuck around, even as Shereen Lerner, a Democrat on the commission, criticized it for its lack of geographic continuity.

She has suggested other ideas, such as including the Catalina Foothills and Casas Adobes in the district with Marana and Oro Valley. While that is a more geographically logical area, it does not create such a Republican-leaning district as the SALC-favored idea does.

Now, it may seem strange that such a well-connected group as the council would have an access problem. But Maxwell said it’s simply a function of how the Legislature works. If Pima County has no Republican legislators, and the GOP is in the legislative majority as it has been for decades, then it’s hard for the SALC to find legislators to carry the priorities of metro Tucson.

Maxwell has pointed out that the SALC had to get then-Rep. T.J. Shope, a Coolidge Republican, to carry a bill making changes to Pima County’s Regional Transportation Authority.

It’s a defensible argument. So is the idea that the 28.5% of Pima County voters who are Republicans ought to have some member of their party in the Legislature, rather than the current situation, in which Democrats represent almost the entire county.

This redrawing of lines is an inherently political process that partisans naturally insert themselves into.

But what about this issue of access? I don’t see any defensible reason why a big-business group ought to get instant consideration of an idea it favors — a mere hour after sending in the email — not to mention adoption of that idea.

Members of the Latino Coalition and of various Native American constituencies have pointed out they didn’t get the same instant consideration. The chairs of the Democratic Party in Navajo and Apache counties accused Mehl of using a last-minute maneuver to benefit the GOP.

“The IRC must listen to the Indigenous leaders who are advocating for their community’s freedom to vote and their right to fair representation in Arizona’s legislature,” they said in a statement.

Of course, everyone has the opportunity to suggest ideas for district lines and comment on other proposals.

But not everybody has the access to make those ideas stick.

For Star subscribers: The Independent Redistricting Commission is pushing ahead with a map designed to help ensure more Republicans from Pima County in the Legislature. The panel is working with plans advanced on behalf of the Southern Arizona Leadership Council.

Over Democrats' objections, commission gave preliminary approval Thursday to a map that gives Republicans an edge in electing Arizona Legislature members. That, and the new congressional map, now go out for public comment for 30 days and could still change.

Linda Mendibles was a stalwart survivor on the streets south of Tucson's downtown. That she was killed in the spot where she often slept shocks and puzzles the people who knew her.

For Star subscribers: Katie Hobbs, the leading Democratic candidate for Arizona governor, played a key role in a racially and sexually discriminatory firing. If a Republican were in this position, Dems would be rightfully howling.

Independent Redistricting Commission appears ready to redraw proposed congressional maps to keep more of Tucson together, among other changes. That's likely to increase Hispanic voters' ability to elect Congress members of their choice in two districts.

The Independent Redistricting Commission is moving to give Republicans an edge in electing members of Congress for the coming decade. One way is through changes pushed by David Mehl for areas in and around Tucson. 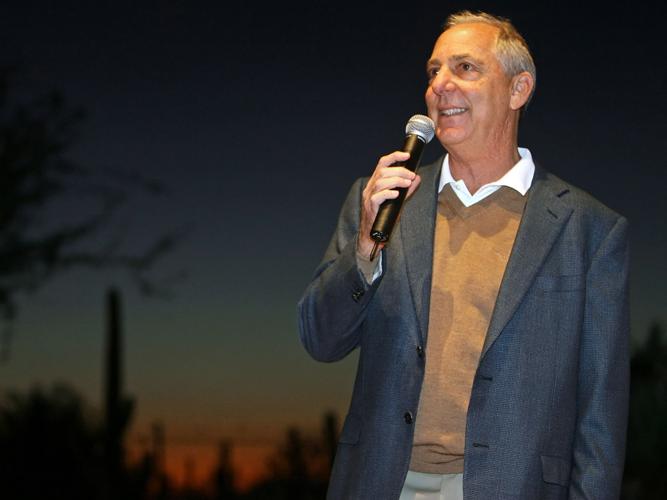 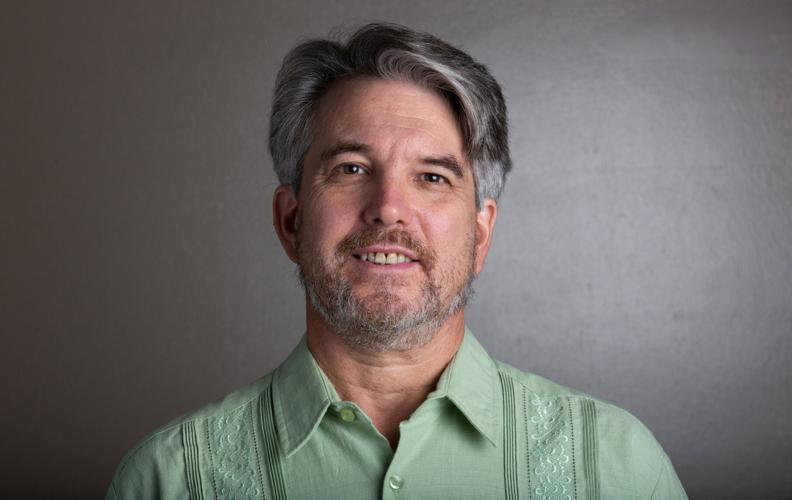