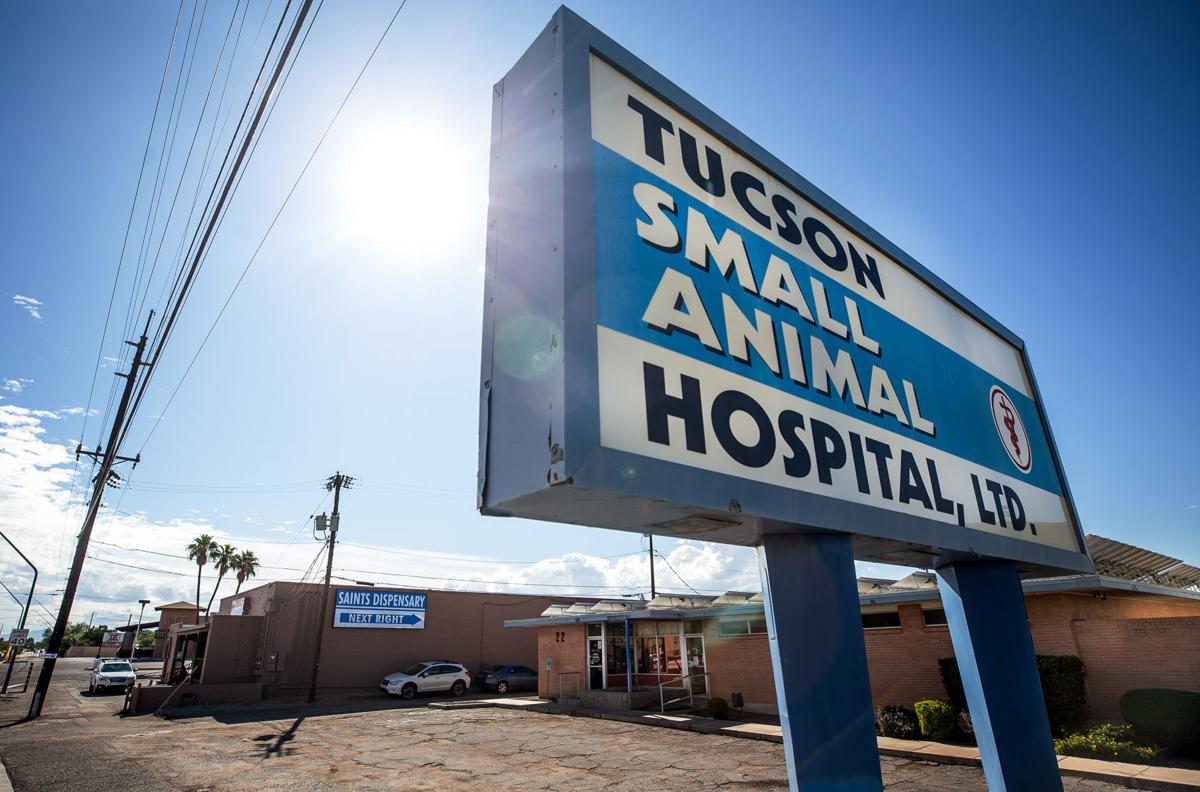 Pima County supervisors turned down a plan to purchase the Tucson Small Animal Hospital at 22 S. Kolb Road and turn it into an east-side facility for the Pima Animal Control Center. 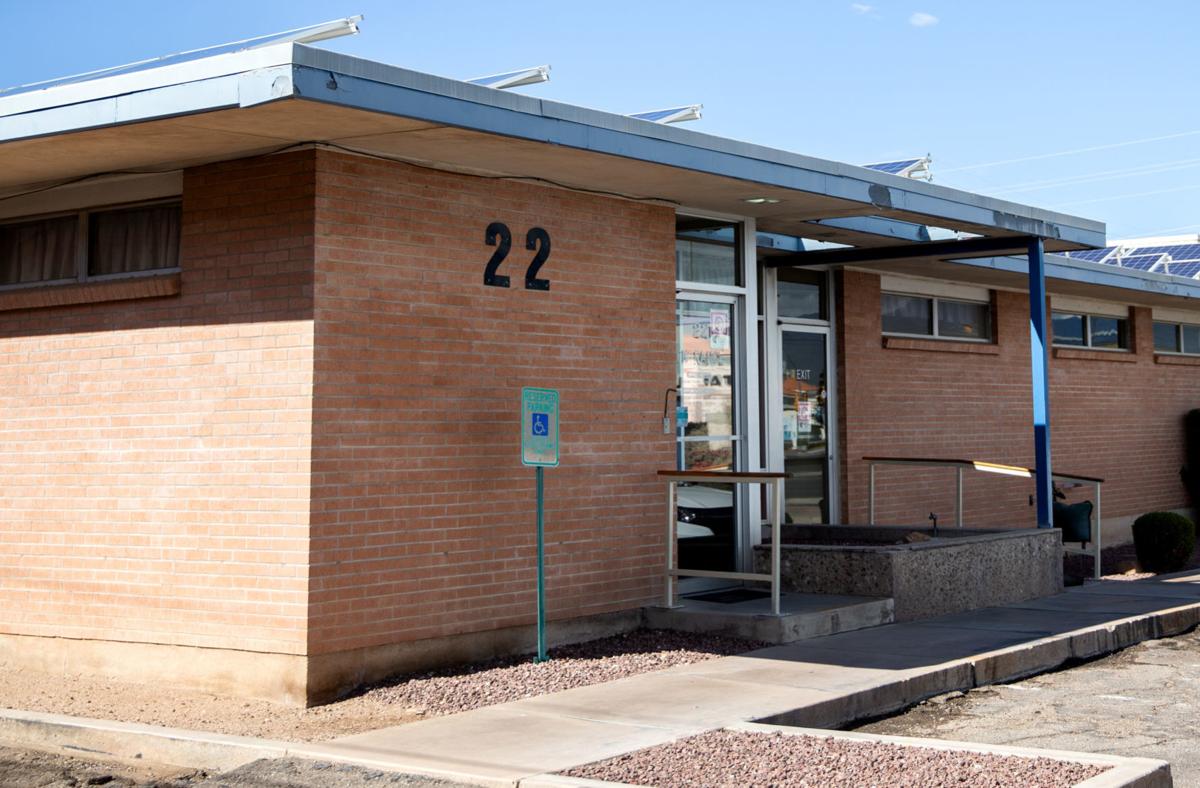 The building would have required $286,000 in modifications.

The Pima County Board of Supervisors nixed the acquisition of an east-side animal hospital to serve as a second support center for the Pima Animal Care Center amid concerns over the cost and the limited services it would provide.

County administrator Chuck Huckelberry had recommended the purchase of the Tucson Small Animal Hospital, located at East Broadway and South Kolb Road, for $500,000 to provide east-side residents a new option for low-cost vaccines, microchips and general pet support, as well as a location to host adoption events and temporarily house rescued pets.

But three members of the five-person board, Republicans Ally Miller and Steve Christy and Democrat Sharon Bronson, voted against the purchase on Tuesday after they labeled the price tag — which also included an additional $286,000 in improvements and $170,000 split with the city of Tucson for operations — as a misuse of funds.

“This is what happens,” said Miller, who represents District 1. “This is why we’re thrown off the track of being able to fix our roads because we’re constantly jumping up when we see a shiny object and we want to buy it.”

Designating the facility as a support center also did not sit well with animal advocates, including Justin Pope, who said the “current recommended use is some office space.”

Advocates spoke during the public comment portion of the meeting and flooded the supervisors with calls and emails.

“You can literally do that at any building to have a lobby where people can come and pick up resource information,” Pope said. “It seems crazy that there’s no look at other options for locating these services. It’s just trying to find a problem to fit the solution. This would be like creating $786,000 to buy and run the same services that are provided by PetSmart.”

Huckelberry said the county has been eyeing a PACC location to complement the main site on Tucson’s west side on North Silverbell Road near West Sweetwater Drive, which recently underwent a $22 million renovation that was funded through a 2014 voter-approved bond proposition. Huckelberry said about 30%-35% of all PACC services are provided to residents who live in east-side ZIP codes.

The appraisal of the animal hospital found the value to be $575,000, but the building is “functionally obsolete,” and the seller, who is looking to retire, agreed to sell it under market value. Huckelberry said the county preferred the animal hospital site not because of the facility, but rather it’s location — especially the 29,000 square feet of land it sits on.

“It is not the building itself, it’s the property,” Huckelberry said. “The building probably occupies 20% of the site. It’s the additional land available at Broadway and Kolb that gives value to the property, as indicated in the appraisal.

“Ultimately we would want to build another facility on the property as the community continues to grow.”

“I don’t have an overwhelming sense there’s a demand for this property there,” he said. “I don’t see the justification for purchasing this property.”

The motion failed after Bronson, who represents District 3, said she would rather see money go to improving PACC’s location in Ajo, which is in her district. She said the project overall wasn’t “properly vetted.”

“Until I get more information, I can’t support it as it’s being presented today,” she said.

As for the use, Huckelberry looked at three options for the hospital, but recommended the facility be converted into a pet support center. Modifications to the hospital were estimated at $286,000, with a large portion of that being spent on making the facility compliant with the Americans with Disabilities Act. The $170,000 in operating costs split with the city accounted for the hiring of an animal care shelter supervisor and three animal care technicians.

The county’s tab of $871,000 for the project would have been funded out of PACC’s remaining bonds, of which there are approximately $650,000. Any additional costs would come from the county’s general fund.

Animal advocate Jessica Shuman labeled spending that money as “fiscally irresponsible.” She said that if the county is looking to purchase another PACC property, they should look to do something innovative, such as providing affordable veterinary care.

“There’s a shortage of access to affordable vet care or no-cost or low-cost vet care in our community,” she said. “PACC already has grants and programming to provide public assistance. Let’s use it as a clinic.”

Dispatchers will send closest fire units regardless of what jurisdiction incident is located in.

Pima County supervisors turned down a plan to purchase the Tucson Small Animal Hospital at 22 S. Kolb Road and turn it into an east-side facility for the Pima Animal Control Center.

The building would have required $286,000 in modifications.