An SUV stopped on a freeway overpass was launched over a guardrail and onto the roadway below after being rear-ended by another vehicle early today in a three-vehicle wreck south of Tucson, officials say.

The driver of a southbound vehicle on I-19 then swerved into the median to avoid the SUV, said L.T. Pratt, a spokesman for Green Valley Fire District.

Two people were taken to Banner University Medical Center with injuries that are not life-threatening, he said. A third driver was treated at the crash scene.

The Arizona Department of Public Safety is handling the investigation, Pratt said.

23 places veterans can get free, discounted food this weekend in Tucson

In honor of Veterans Day this weekend, a lot of restaurants are offering free and discounted meals for active military members and veterans. M…

Wilson is ‘full go’ for Oregon State, his final home game in a promising career marred by injuries.

The Los Angeles point guard had considered waiting until spring because of the federal investigation.

As I have driven I-19 for many years from Tucson down south one thing I have noticed there is no speed control. Way to many accidents in which… 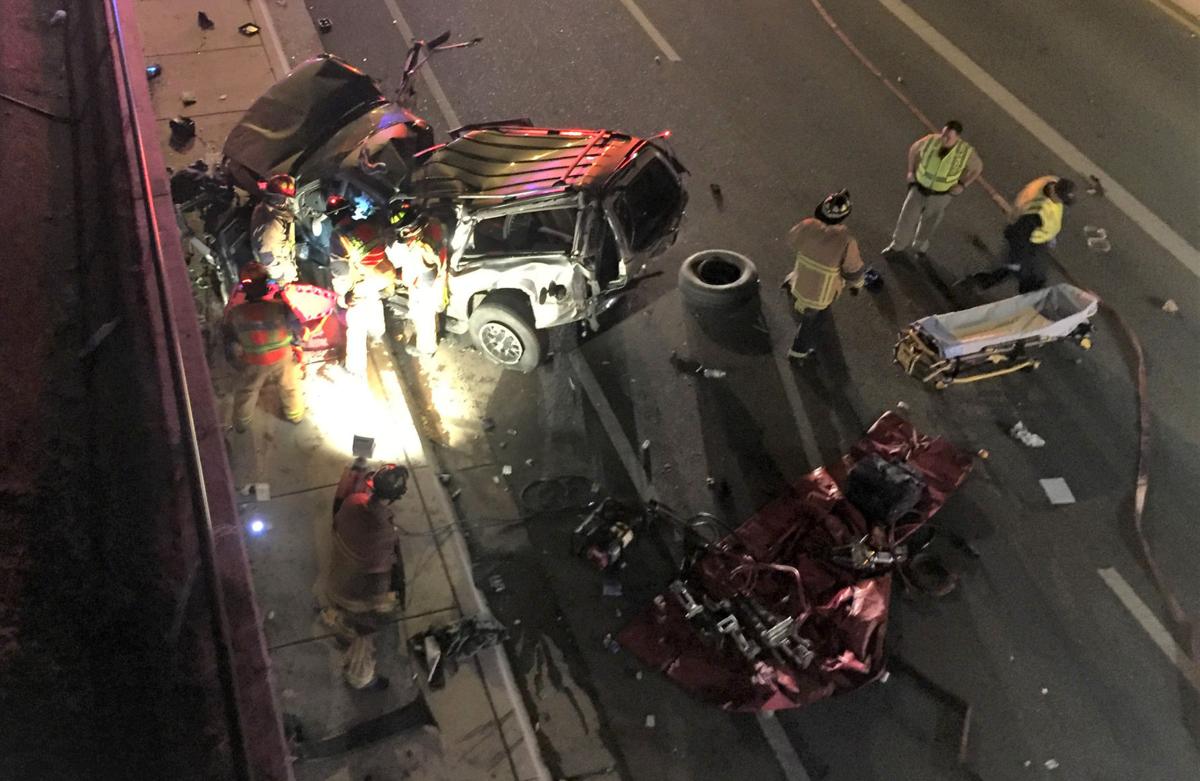 Green Valley Fire District firefighters extricate a victim from a vehicle after a collision early Friday morning when a vehicle hit a stopped SUV from behind, forcing it over the guardrail. 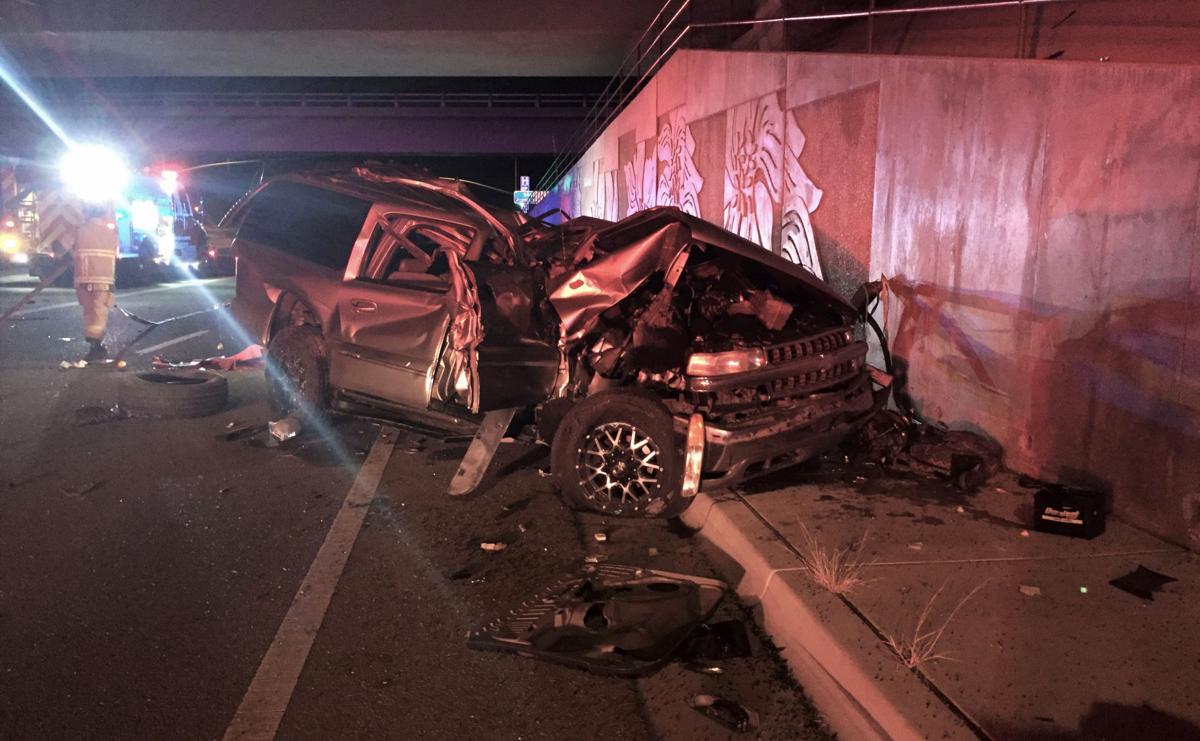 Two people were taken to the hospital after a crash that pushed one of the vehicles through the guard rail and onto the roadway beneath the overpass. 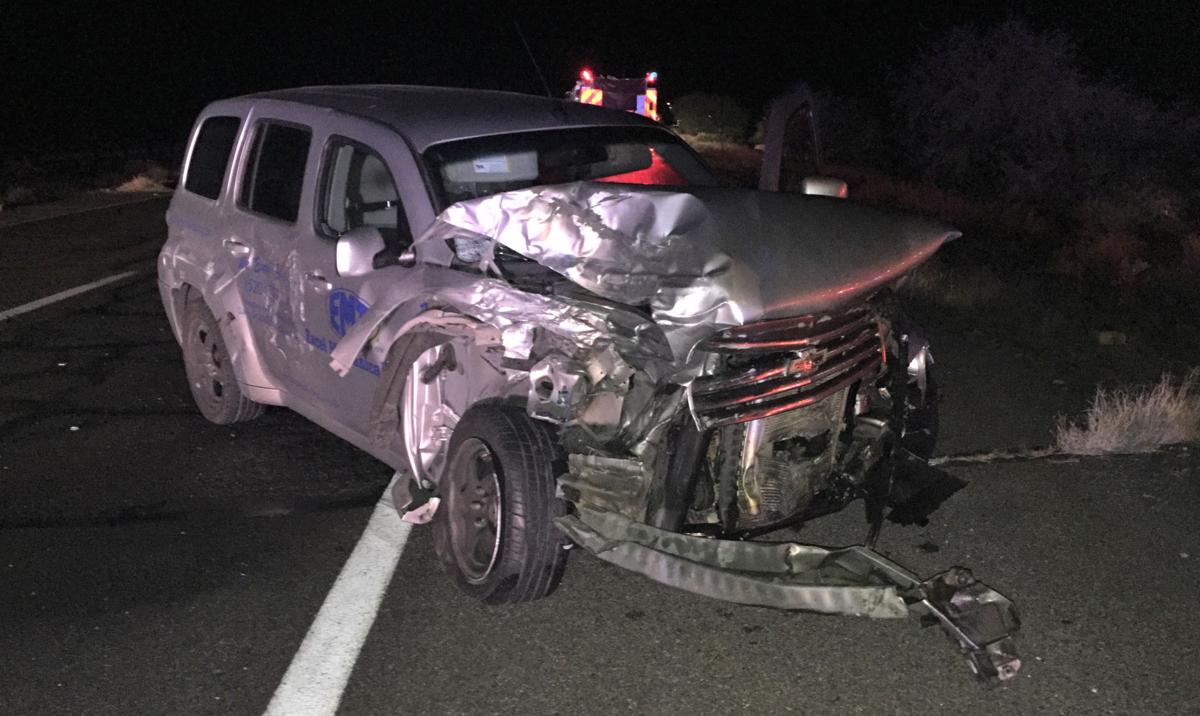 Two people were taken to the hospital after a multi-vehicle crash on I-19 in Green Valley Friday morning.