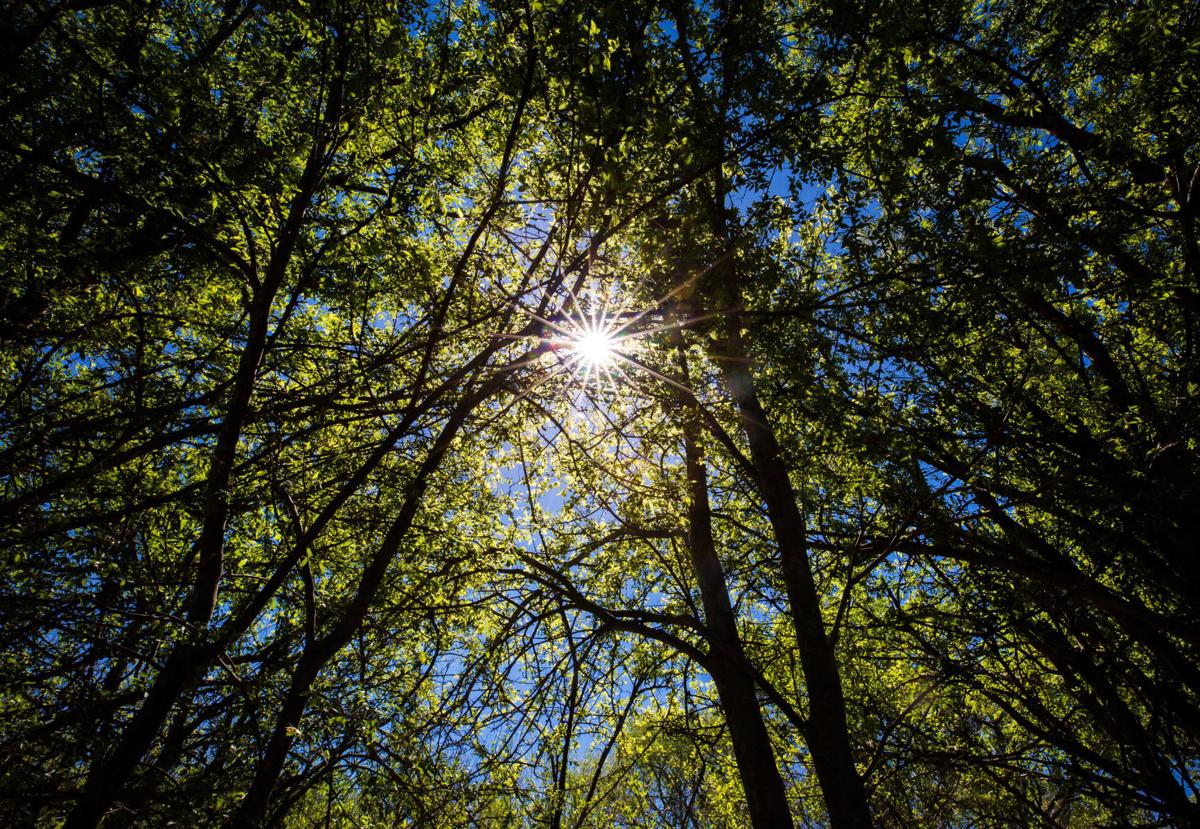 A U.S. wildlife official who ruled that a mega-development near Benson would threaten critical habitat along the San Pedro River says he was pressed by the Interior Department and Army Corps of Engineers to reverse his conclusion.

The whistleblower has done his job.

The journalists have done theirs.

Now what are we going to do about what they’ve shown us?

I’m referring, of course, to the revelations about the Villages at Vigneto mega-development near Benson.

Thanks to my colleague Tony Davis, to CNN and to the whistleblower, former U.S. Fish and Wildlife Service official Steve Spangle, we now know the project avoided crucial government oversight of its likely effects on the nearby San Pedro River through covert political influence.

It can even be argued, now, that the developer bought his way out of regulatory oversight with campaign contributions.

That leaves the public and the development in suspended animation, but I think there’s a pretty clear conclusion. It just takes guts, and perhaps a court ruling, to embrace it.

To understand, it helps to go back to the beginning and see the chronology. This development was originally called Whetstone Ranch and included an Anthem-style subdivision built by Pulte Homes when it was proposed in 2005. The developers got a Clean Water Act permit from the Army Corps of Engineers in 2006, but the project failed with the housing market’s decline.

In 2014, El Dorado Holdings, led by Mike Ingram, bought the land and proposed a new project, the Villages at Vigneto. It would have even more homes than the original Whetstone Ranch — 28,000 as opposed to 20,000 — and therefore pose an even greater threat to the San Pedro.

That’s because its water would come from pumping groundwater, the same water that underlies Southern Arizona’s last perpetually flowing river.

But it inherited a Clean Water Act permit issued by the Army Corps of Engineers for the earlier project.

In a crucial October 2016 letter to the corps, Spangle said that permit “should not have been issued” without an approved mitigation plan for threatened and endangered wildlife.

He went on to say that based on the service’s review of the plan and the relevant literature, “it is likely that an appreciable volume of groundwater will be withdrawn to serve the development. Such a displacement of groundwater from the aquifer is likely to reduce the flow in the San Pedro River, in reaches designated as critical habitat for the southwestern willow flycatcher and proposed as critical habitat for the yellow-billed cuckoo and northern Mexican gartersnake.”

This should have triggered a full-scale biological assessment of the project and its efforts to mitigate its environmental impacts.

But then the November 2016 election happened, and the new administration took office in January 2017, vowing to remove federal obstacles to business.

That changeover led to political shenanigans that my colleague Davis uncovered in his April story, political mischief that undermines any subsequent federal action on the project.

Spangle revealed to Davis in that April story that in the call, Romanik told him a high-level political appointee in the department wanted him to reverse his opinion on the need for the biological assessment.

Two weeks later, on Sept. 14, El Dorado Holdings President Jim Kenny wrote a letter to the Army Corps reiterating an earlier argument that they would change the way they develop the land in order to avoid needing a federal water permit, thereby avoiding all oversight.

On Sept. 25, 2017, Sally Diebolt of the Army Corps’ Arizona regulatory office wrote Spangle, noting the company’s position and asking “that you retract that letter” of October 2016.

Spangle did just that a month later, on Oct. 26, humiliatingly bowing to the position laid out by El Dorado Holdings and the Army Corps.

Spangle told me last week, “I found it highly unusual and highly concerning that somebody in that high a position would take an interest in my opinion that I was authorized to make in Arizona. It’s very unusual. In this case, it wasn’t even done in appropriate chain of command.”

He followed orders, he said, because even if he demanded that the order be sent through the appropriate chain of command, the result would have been the same.

Indeed, on June 12 this year, new Fish and Wildlife Services supervisor Jeffrey Humphrey issued a letter reiterating the service’s position taken by Spangle after he was pressured.

Spangle said the federal regulation allowing a decision like this to be reconsidered is 50 CFR 402.16, which lays out four reasons. They are things like an expansion of the development plan, or a new critical habitat designation. None of the reasons applies to this situation.

But I’d argue that the reasons for reopening the case are evident: Spangle’s reversal was not a scientifically based decision. It was a decision likely bought with campaign donations that leveraged political pressure.

As such, it’s invalid on its face. The service’s continued embrace of the reversal is just fruit of a poisoned tree.

This will be hashed out in court, where environmental groups are suing the Army Corps over the water permit issues. And that permit is currently suspended.

But it makes no sense to accept the underhandedly obtained opinion of Spangle and the Fish and Wildlife Service.

Common sense and the chronology say that the freely given, October 2016 opinion holds. The rest was corrupted.

A U.S. wildlife official who ruled that a mega-development near Benson would threaten critical habitat along the San Pedro River says he was pressed by the Interior Department and Army Corps of Engineers to reverse his conclusion.