Arizona Republican Sen. John McCain leaves a legacy of courage, independence and love of country, admirers of all political stripes said in tributes after his death Saturday afternoon:

“My deepest sympathies and respect go out to the family of Senator John McCain. Our hearts and prayers are with you!” — President Trump, on Twitter.

“My heart is broken. I am so lucky to have lived the adventure of loving this incredible man for 38 years. He passed the way he lived, on his own terms, surrounded by the people he loved, in the place he loved best.” — McCain’s widow, Cindy, on Twitter.

“... We shared, for all our differences, a fidelity to something higher — the ideals for which generations of Americans and immigrants alike have fought, marched, and sacrificed. ... Few of us have been tested the way John once was, or required to show the kind of courage that he did. But all of us can aspire to the courage to put the greater good above our own. At John’s best, he showed us what that means. And for that, we are all in his debt.” — former President Barack Obama

“Some lives are so vivid, it is difficult to imagine them ended. Some voices are so vibrant, it is hard to think of them stilled. John McCain was a man of deep conviction and a patriot of the highest order. He was a public servant in the finest traditions of our country. And to me, he was a friend whom I’ll deeply miss.” — former President George W. Bush

“Senator John McCain believed that every citizen has a responsibility to make something of the freedoms given by our Constitution, and from his heroic service in the Navy to his 35 years in Congress, he lived by his creed every day. ... He frequently put partisanship aside to do what he thought was best for the country, and was never afraid to break the mold if it was the right thing to do.” — former President Bill Clinton

“Life’s last mile took John to his beloved ranch in Northern Arizona. It was there a few months ago where we sat for an hour or so, just the two of us, watching Oak Creek gently ripple under the shade of giant cottonwood trees. He named the birds singing above us in the branches. He quoted lines from the novels he loved. We reminisced about the past, of personalities come and gone.

“He spoke wistfully of those he admired and expressed optimism that such leaders would rise up in the future. And now, in a way that would probably have him making wisecracks, we are wistful for John McCain. We may never see his like again, but it is his reflection of America that we need now more than ever.” — Sen. Jeff Flake, Arizona Republican

“John McCain’s life is proof that some truths are timeless. Character. Courage. Integrity. Honor. A life lived embodying those truths casts a long, long shadow. John McCain will cast a long shadow. His impact on America hasn’t ended. Not even close. It will go on for many years to come. As a POW, John endured the worst of what human beings can do to one another. In politics, he fell short of his greatest ambition. At the end of his life he faced a cruel and relentless disease. And yet through it all he never lost sight of what he believed most: Country First. And the spirit that drove him was never extinguished: We are here to commit ourselves to something bigger than ourselves.” — former Vice President Joe Biden

“This is a sad day for the United States. Our country has lost a decorated war hero and statesman. John McCain was a giant of our time — not just for the things he achieved, but for who he was and what he fought for all his life. John put principle before politics. He put country before self. He was one of the most courageous men of the century. He will always be listed among freedom’s most gallant and faithful servants.” — House Speaker Paul Ryan

“His death is a loss for Arizona and the nation. His voice of independence will be sorely missed. ... Our disagreements were never personal; they were always philosophical or about policy.” — U.S. Rep. Raúl Grijalva, a Tucson Democrat

“McCain was one of Arizona’s greatest senators, one of our country’s finest statesmen, and an American hero who risked his life to defend this great nation. He loved this state, and he loved this country.” — U.S. Rep. Martha McSally, a Tucson Republican

“Our nation aches for truth-tellers. This man will be greatly missed.” — Republican Sen. Ben Sasse of Nebraska

He served Arizona, and the country.

John McCain impacted so many lives throughout his life, including the sports world, especially in the state of Arizona.

Guestbook can be signed daily through Sept. 3.

John McCain was heroic yet humble, fearless yet compassionate, courageous, dedicated, and as patriotic as they come.

The ceremony will include remarks from Gov. Doug Ducey and former U.S. Sen. Jon Kyl, plus a benediction from Sen. Jeff Flake.

But Kyrsten Sinema, who defeated McSally for Arizona's other seat, will be sworn in first as Arizona's first woman senator.

Says a special election solely to name a replacement would be expensive and would give edge to wealthier candidates. 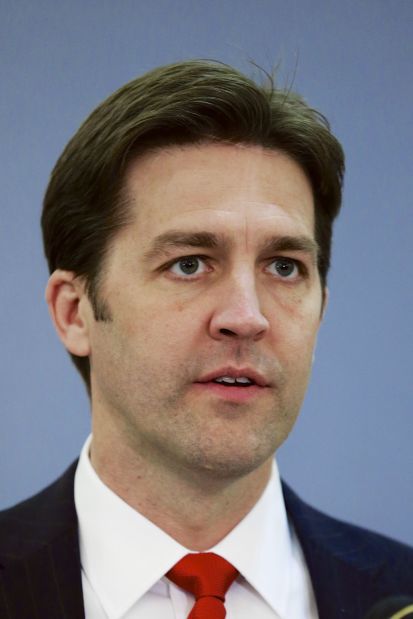 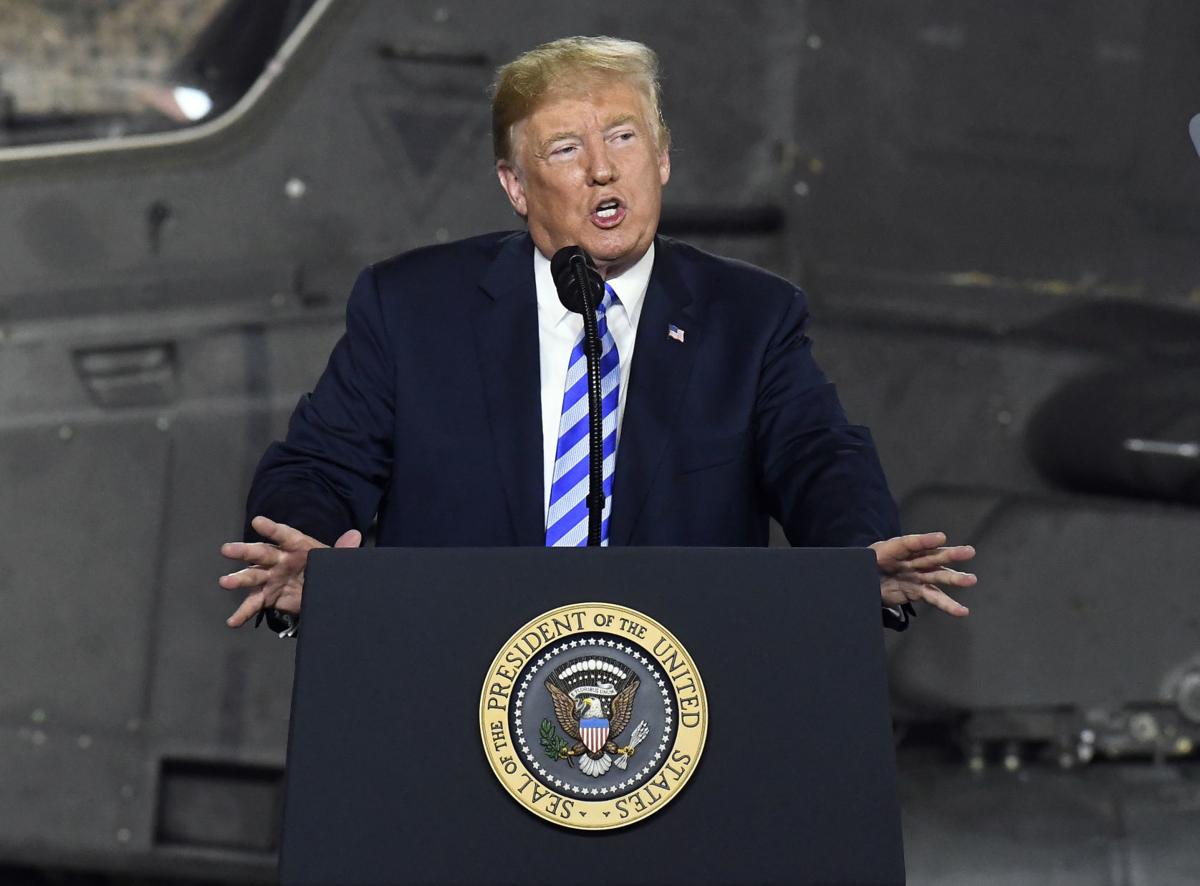 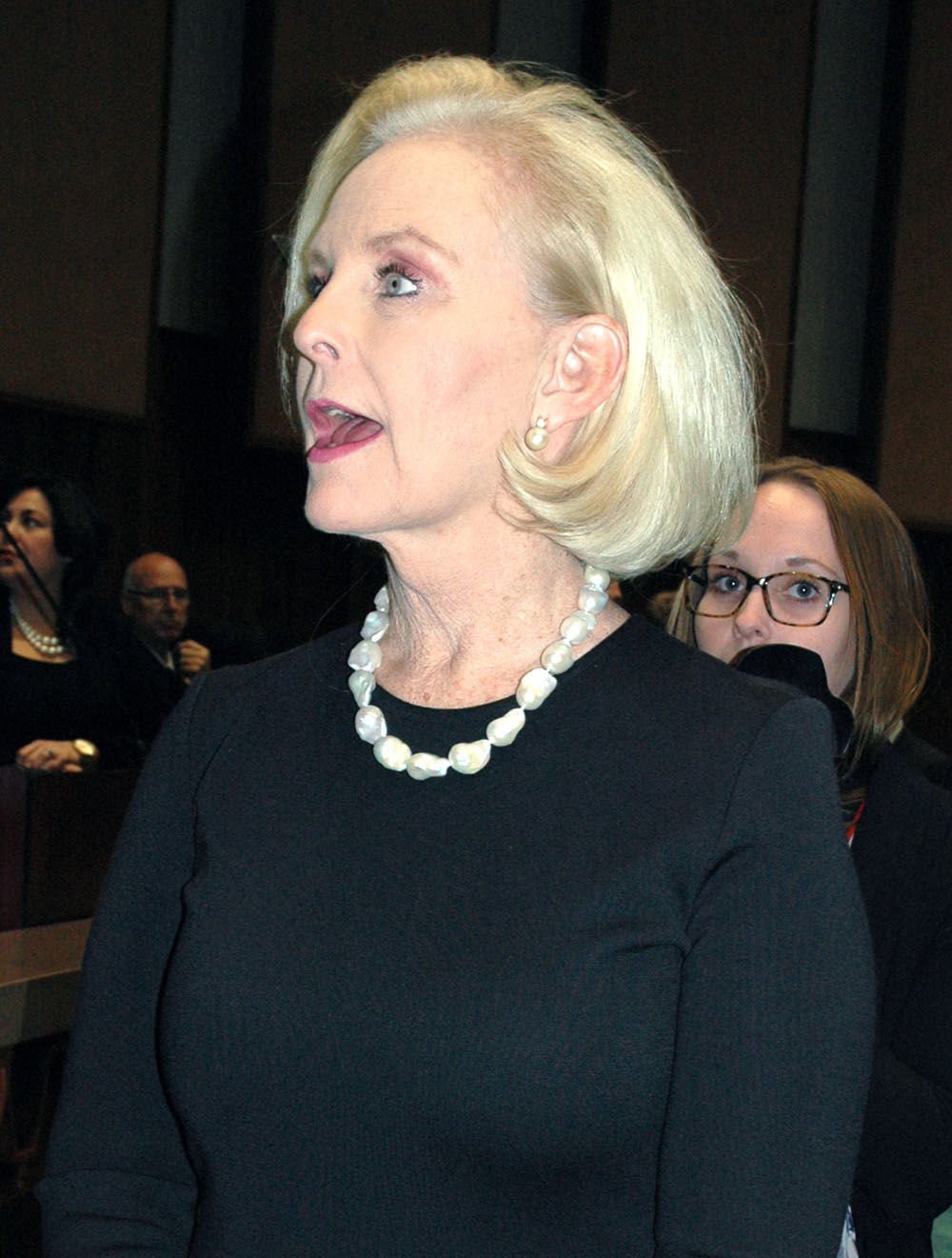 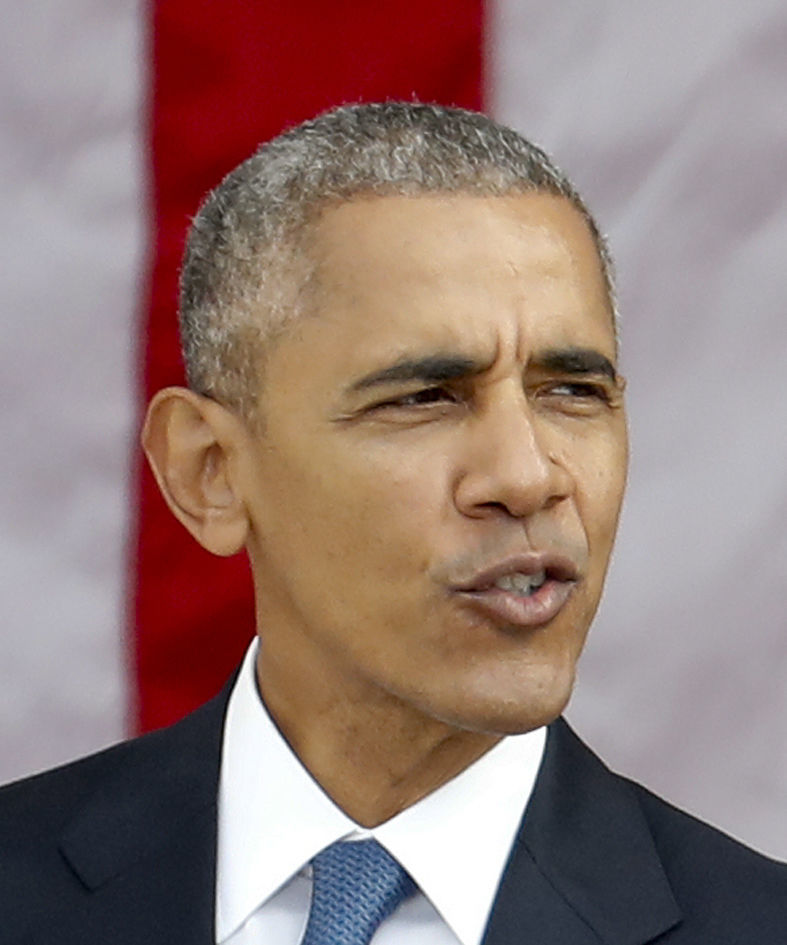 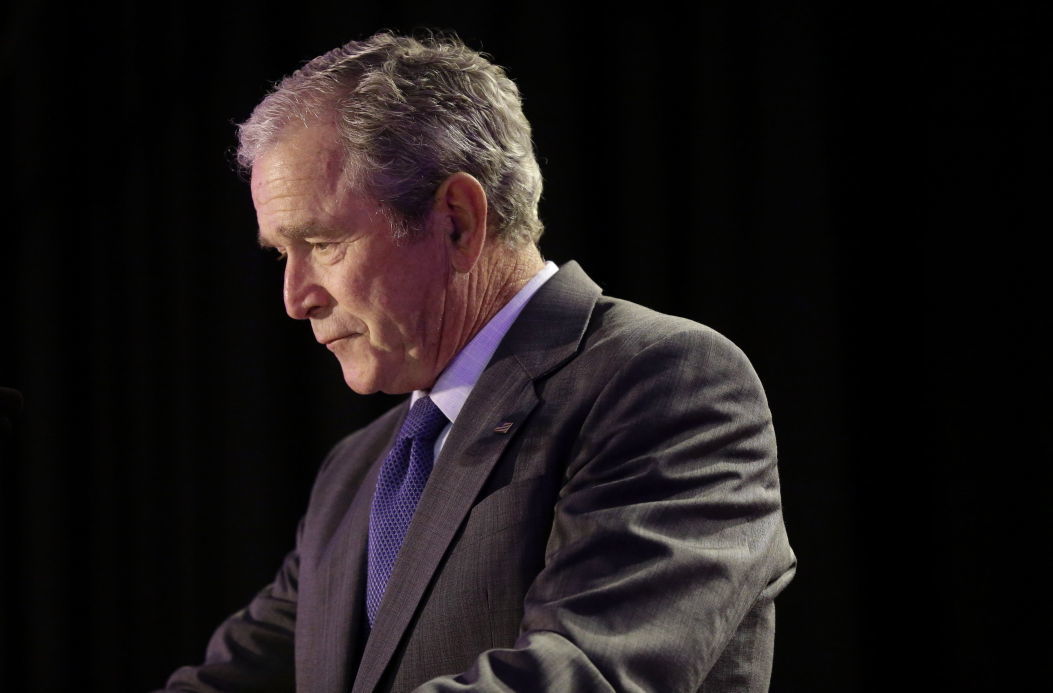 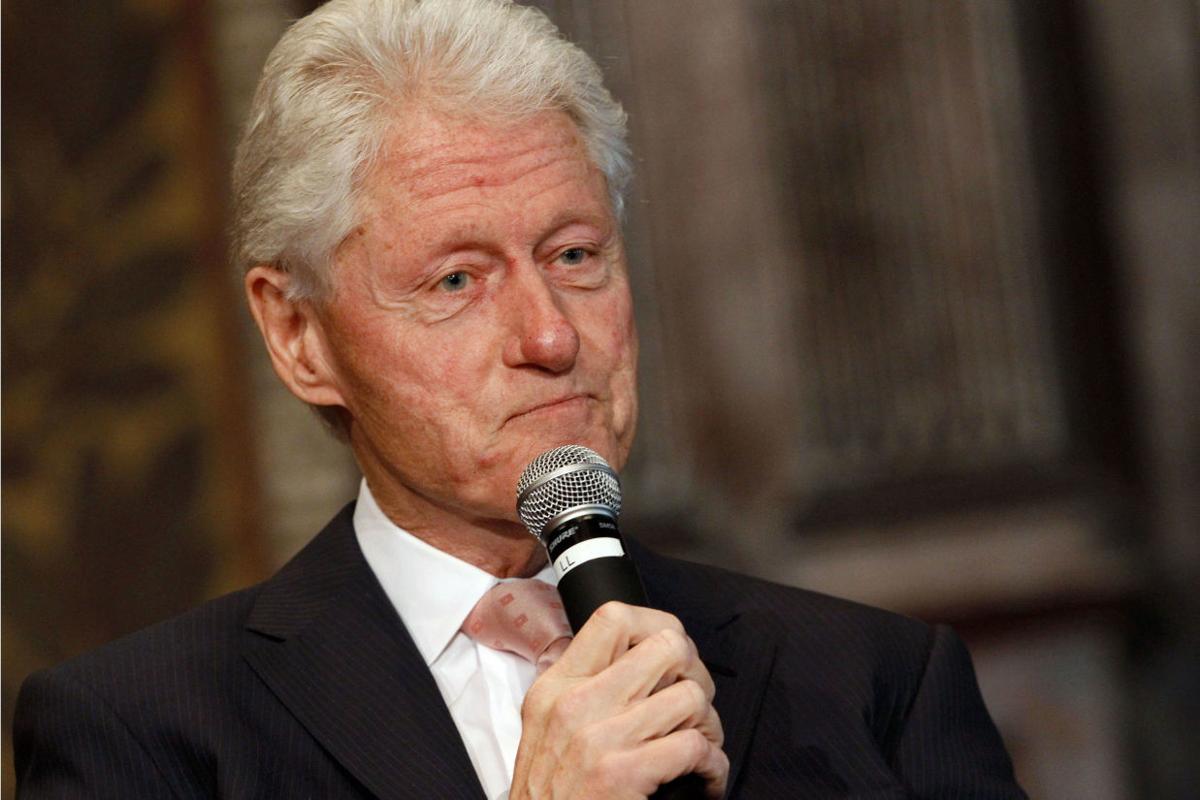 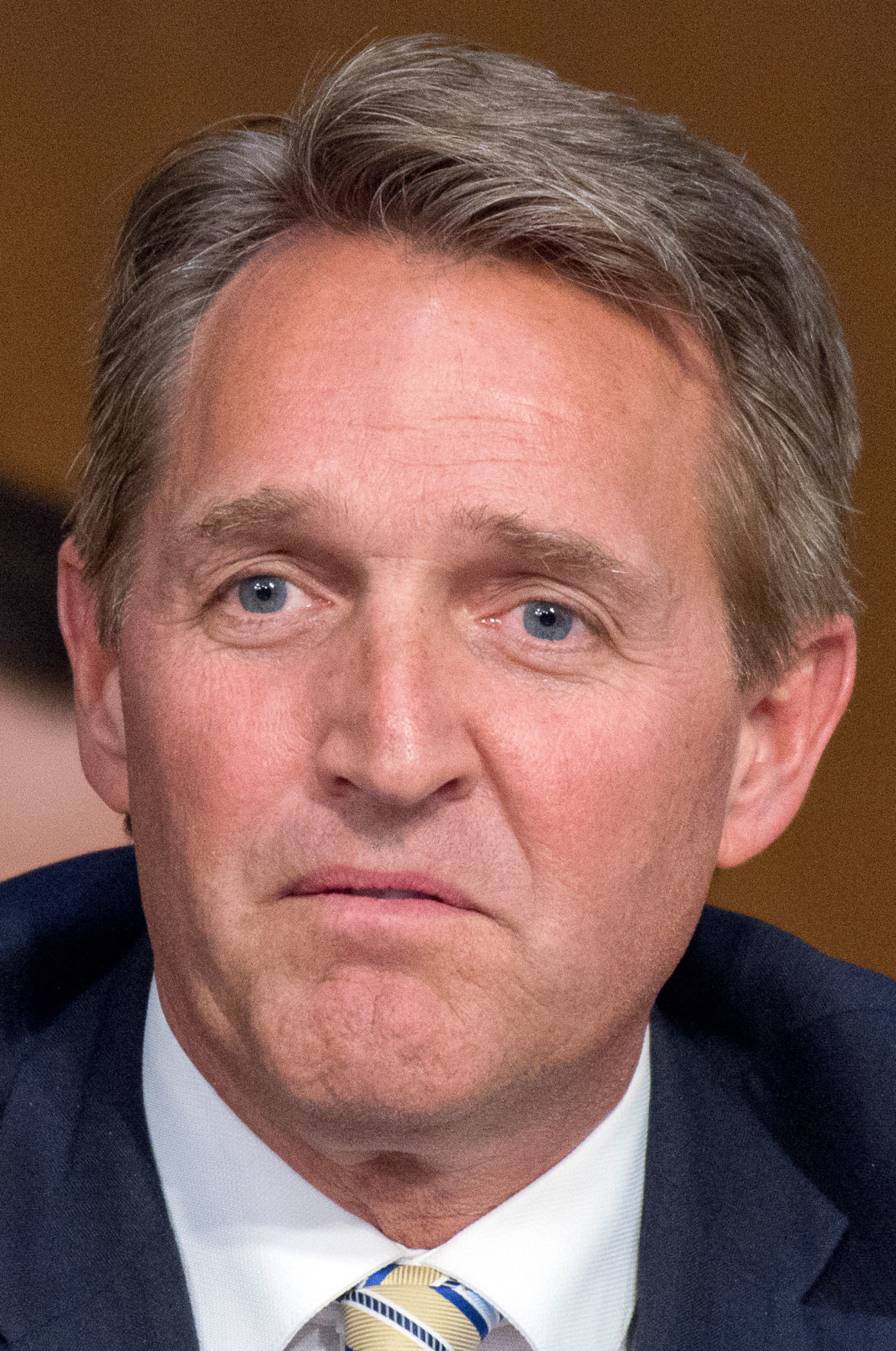 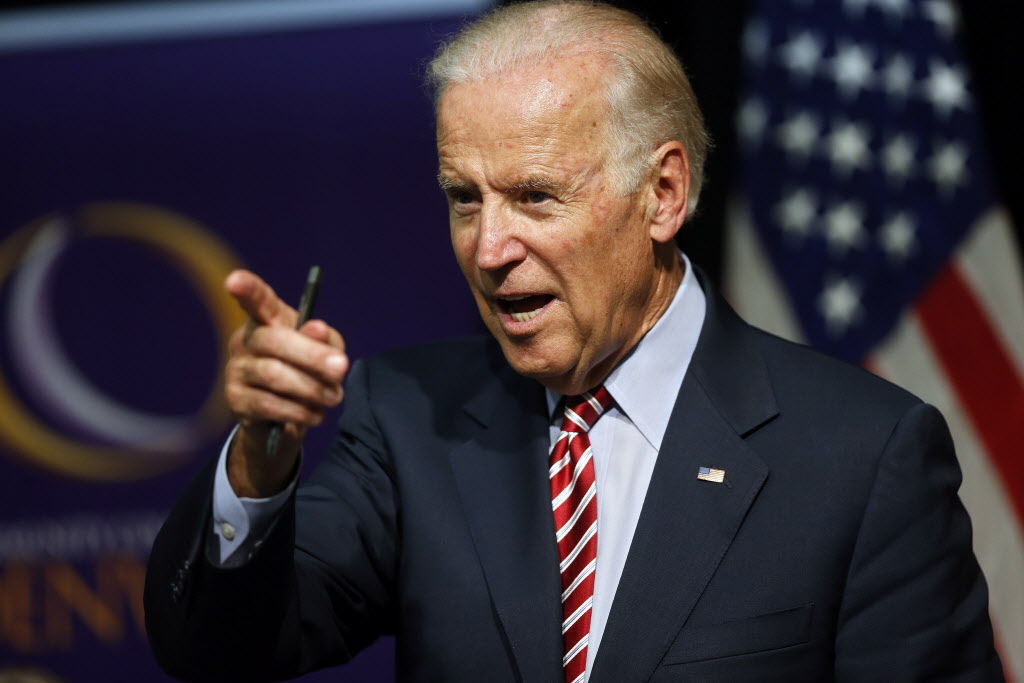 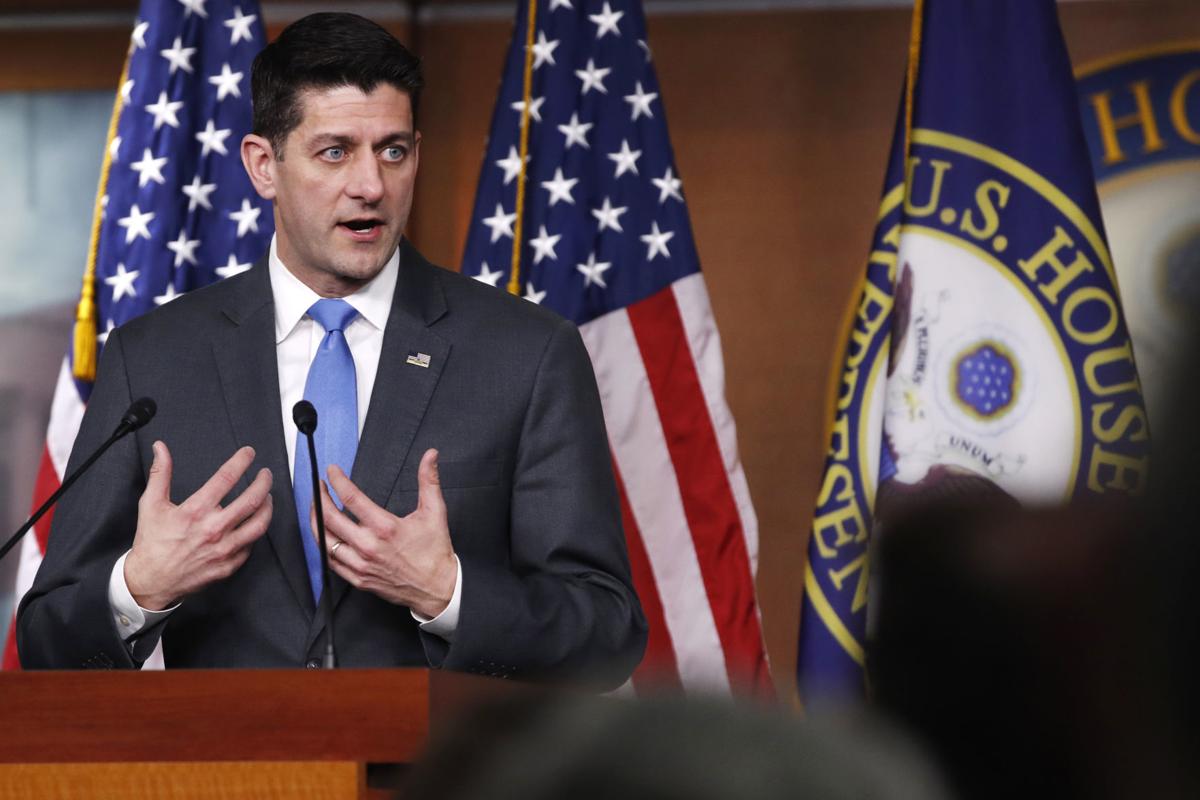 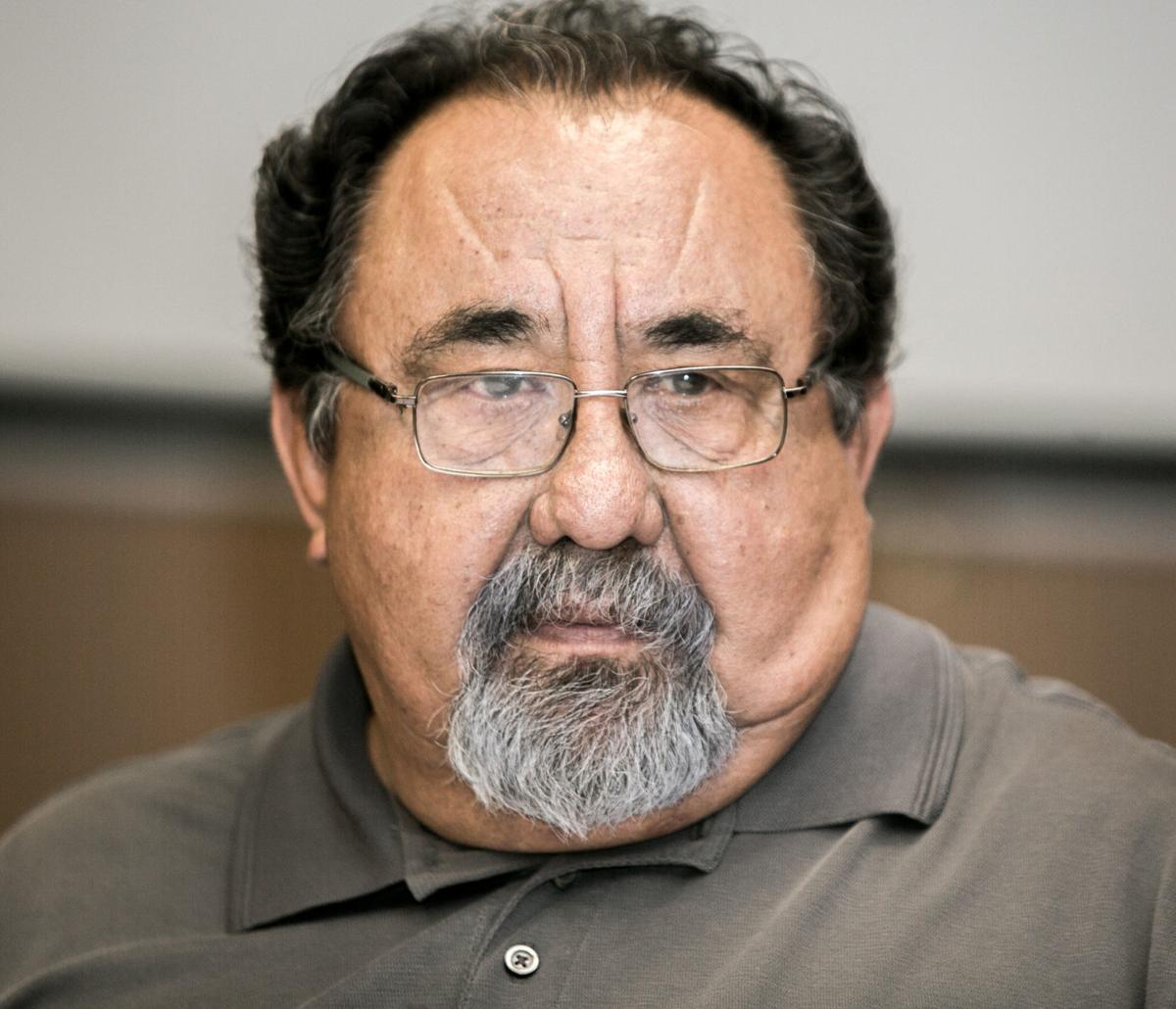 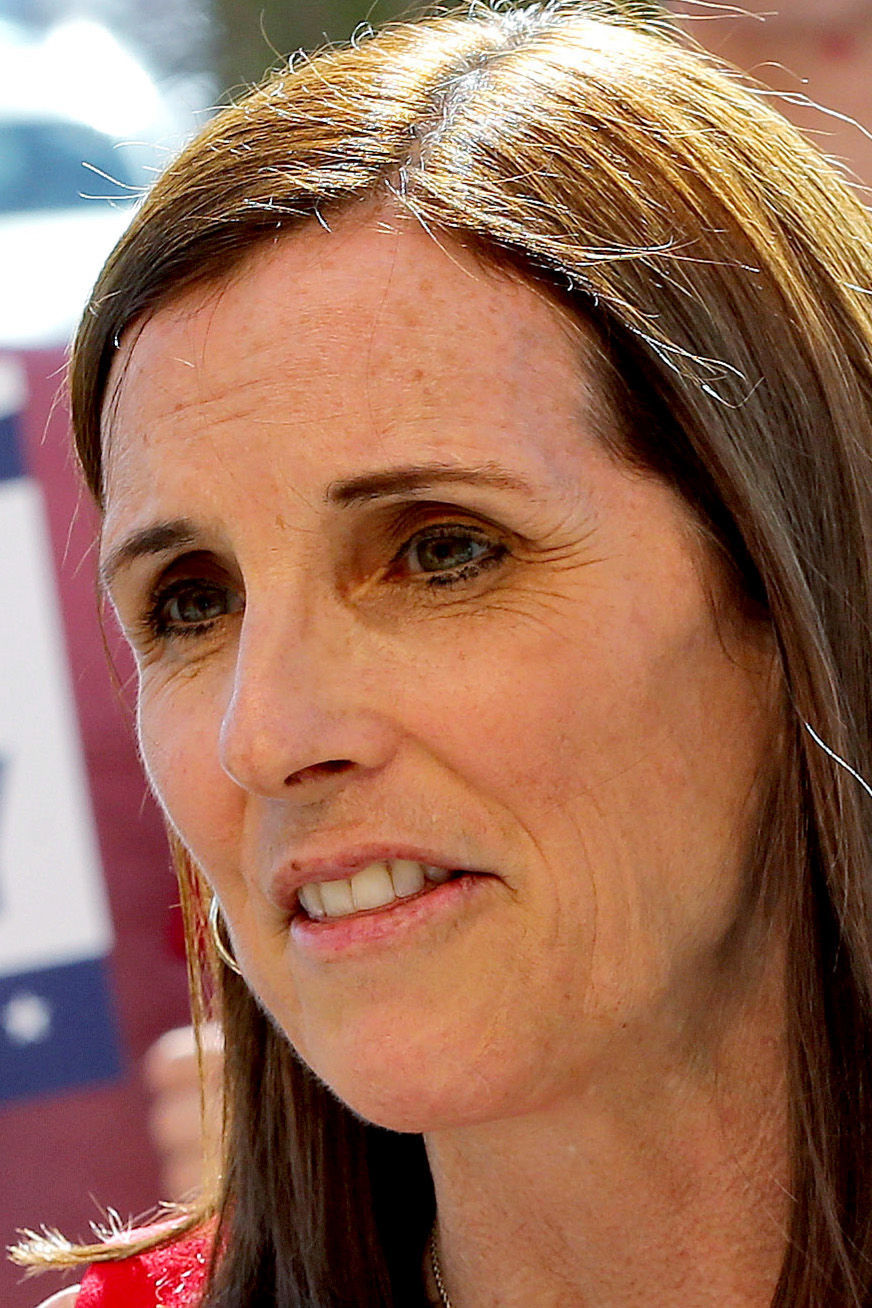