A Border Patrol agent was checking sensor activity when he was shot and wounded Tuesday south of Arivaca, an agency official said.

The agent was alone and on foot when an unknown number of assailants attacked him around 4:30 a.m. in a remote, mountainous area near Ruby Road and Chimney Canyon. One of the assailants fired several shots at the agent from close range, Tucson Sector Chief Patrol Agent Rodolfo Karisch said at a news conference Wednesday in Tucson.

“The agent was struck several times and it is believed that he returned fire,” Karisch said.

The agent was wearing a bulletproof vest, he said.

The agent is in “good spirits and stable condition,” Karisch said.

Karisch did not provide the name of the agent or details of his injuries.

The agent is a 21-year veteran of the Border Patrol and an experienced paramedic, Karisch said. He cared for his wounds and called for help after he reached his vehicle. Other agents coordinated an emergency evacuation by air ambulance to a hospital.

The Border Patrol tries to pair up agents when they patrol dangerous areas, but that is not always possible, he said.

Being an agent is an “extremely dangerous job” and they “should always keep their guard up when they’re patrolling,” Karisch said.

Multiple people were arrested in the area on immigration violations, but none have been tied to the shooting, he said.

Karisch said the investigation is in its early stages.

The agency released very few details about the shooting Tuesday, postponing a 4 p.m. press conference shortly after it was announced.

Jim Chilton, a local rancher, said he was told by the Border Patrol on Tuesday that the agent was struck in the hand, leg and into his protective vest, “which worked, thank God,” he said. “How he got from that state to be rescued, I have no idea.”

The shooting happened in the Chimney Canyon area, about 10 miles from the border and close to Chilton’s ranch house in an area frequently used by drug and people smugglers.

“Chimney Canyon is a wide canyon which undoubtedly has cartel scouts on the mountains that guide drug packers and individuals just trying to get into the U.S.,” Chilton said, adding he has seen increased traffic in the area during the last couple of months.

The FBI is leading the shooting investigation. The Department of Homeland Security Office of Inspector General, Customs and Border Protection’s Office of Professional Responsibility, and the Santa Cruz County Sheriff’s Office are assisting the FBI with the investigation.

Karisch asked anyone with information about the shooting to call the FBI or report it to tips.fbi.gov

Man shot in struggle with border agent ID'ed as Guatemalan, 26

Details of his wounds are detailed in an autopsy report.

Passenger said man was trying to reload pistol when he crashed SUV.

Officials said the agent who fired "saved his partner's life."

As assaults on federal agents rise, so do prosecutions

A Border Patrol agent testified Wednesday a border crosser was "trying to kill me."

Star's new crossword puzzle maker is ready for the challenge

An Aug. 21 trial has been scheduled for an elderly man charged with bank robbery in the hold-up of a Tucson credit union earlier this year.

Tucson on list of worst cities to live in America

Tucson came in as the 31st worst city, based on quality of life.

The heroin seized was equivalent to 1.1 million hits.

Authorities have not released how many people have been injured in the vehicle wreck.

PHOENIX — The the head of the Arizona Republican Party is calling on Rep. David Stringer to resign, citing his comments on immigrants and immi…

Multiple agencies responded throughout the week to extinguish the fire.

Almost 2,000 children. That is the ongoing human toll of suffering the United States is wreaking on children ripped from their parents because…

What to know: Trump signs executive order to stop family separation at border

President Donald Trump signed an executive order Wednesday ending the process of separating children from families after they are detained crossing the U.S. border illegally

It was a dramatic turnaround for Trump, who has been insisting, wrongly, that his administration had no choice but to separate families apprehended at the border because of federal law and a court decision.

Border Patrol agents in southern Arizona say they've rescued a 6-year-old Costa Rica boy who was abandoned by a smuggler in the desert.

TUCSON — A volunteer for a group that tries to prevent immigrants from dying in the Arizona desert is scheduled for trial on Nov. 14 on charge… 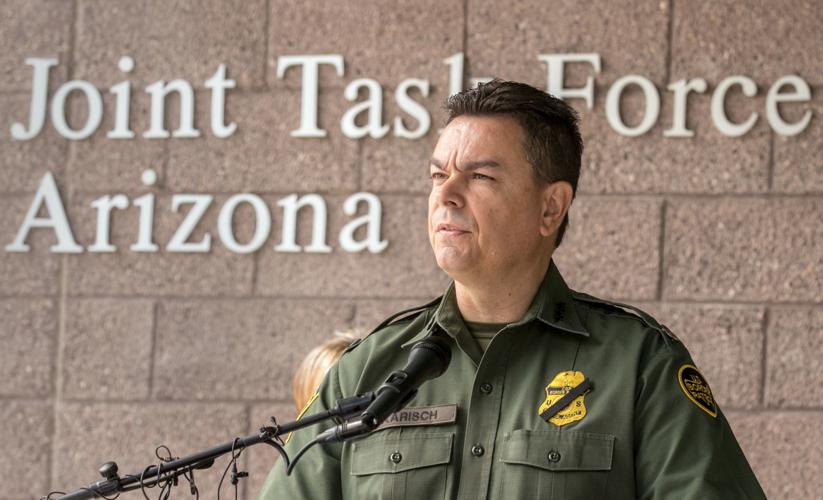 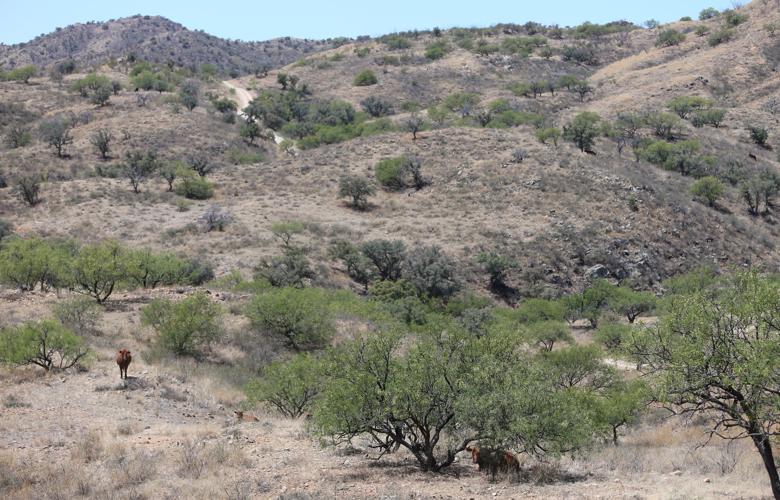 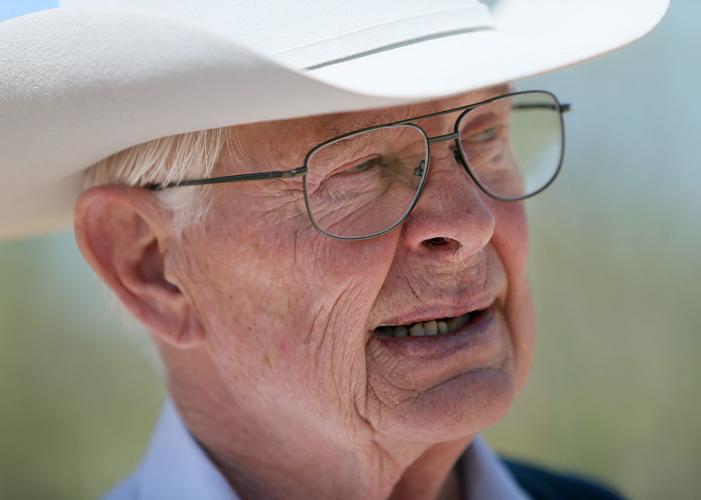