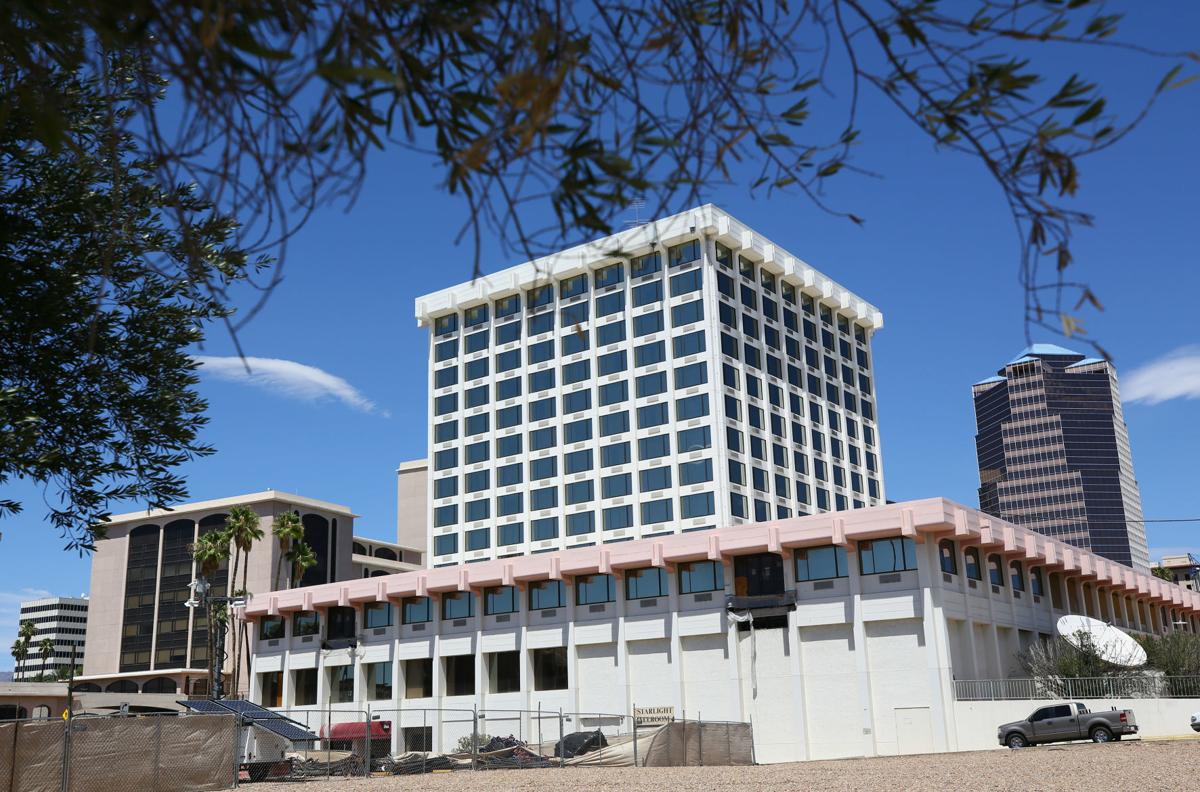 The Tucson City Council gave a preliminary OK to tax incentives to help reopen the Hotel Arizona downtown. The city leaders need to do more than spruce up downtown to draw major groups, according a letter writer. 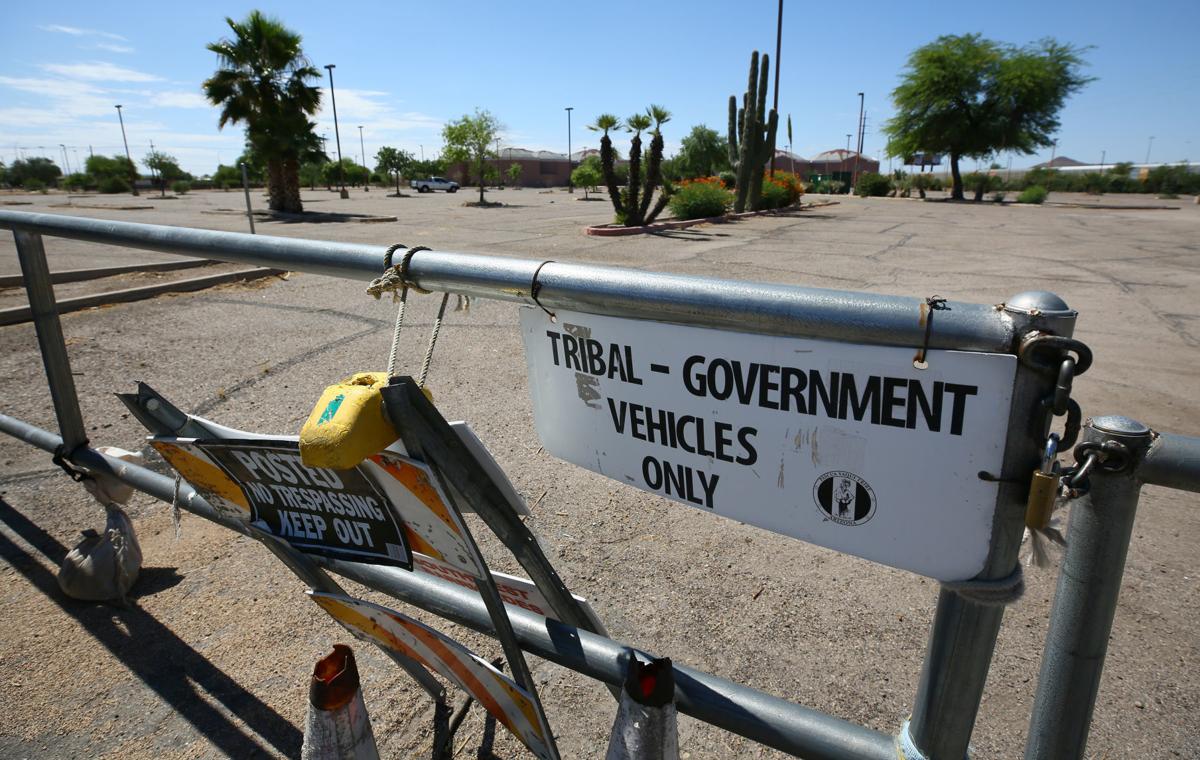 The city of Tucson would get a cut of the revenue from a casino that the Pascua Yaqui Tribe would build on the site of a former movie theater at 1055 W. Grant Road. The proposed agreement is to be looked at by the Tucson City Council on Tuesday, July 9.

The Tucson City Council gave preliminary OKs Tuesday to tax incentives to help reopen a downtown hotel, and to an agreement that would allow a new tribal casino within city limits pending federal approval.

On the first issue, the council instructed city staff to conduct an economic analysis of the $1.85 million tax-incentive deal proposed by HSL Properties, the local owners of Hotel Arizona, 181 W. Broadway, which has been closed since 2012.

Pueblo Center Partners LLC would reopen the hotel as a Hyatt Regency with 296 rooms after spending roughly $45 million in renovating the hotel.

The proposed Government Property Lease Excise Tax with HSL Properties would allow for the abatement of property taxes and lease excise taxes on the property during the first eight years following construction.

Councilman Steve Kozachik noted that HSL has brought a number of proposals over the last few years to reopen the hotel, and that the latest falls in line with other incentives given to developers in downtown Tucson.

It is unclear when the tax deal will come before the council again, but another vote is necessary for it to become final.

HSL also owns the land immediately west of the hotel — which had been a parking garage until it was demolished recently — but officials have declined to discuss their plans for the property.

The council also gave conditional approval on Tuesday to a first-of-its-kind agreement with the Pascua Yaqui Tribe to build and operate a casino near West Grant Road and Interstate 10.

The property, just east of the original Yaqui Village here, was most recently a Century Park 16 movie theater and before that, the site of a large drive-in theater.

The Pascua Yaqui bought the property in 2011 for $4.65 million, records from the Pima County Recorder’s Office show.

The agreement between the city and the tribe is a “necessary first step” to getting the 14.38-acre property into a trust recognized by the federal government, so that it would become part of the Pascua Yaqui Reservation.

Robert Valencia, chairman of the Pascua Yaqui Tribe, said the property is important to economic development for the tribe.

“Lands with strong potential for economic development, such as the theater parcel, must be preserved in trust for the permanent benefit of our tribal members,” Valencia said.

The tribe has agreed in principle to pay certain taxes to the city based on revenues collected on the property.

The agreement could be amended over time, as the process to put the lands into a trust is expected to take years.

In exchange, the city would continue to provide services such as law enforcement, fire protection and emergency services, traffic controls, trash/recycling and transit.

Mayor Jonathan Rothschild said he is optimistic about the historic agreement with the tribe.

“It is an opportunity for the tribe to re-develop an area of the community that needs to be developed. It is really part of a bigger picture with regard to the (nearby) Oracle-Stone corridor. We are trying to do a lot of work in there,” Rothschild said.

“I am trusting that the tribe will be very careful in what they do there,” the mayor said. “One, because their spiritual grounds are right next to the larger parcel, and also because a lot of their community lives just north of that parcel.”

Tucson police officers would also be cross-deputized by the tribe in order to issue citations and make arrests or pursuits on tribal land.

The casino would be the fifth in the greater Tucson area.

Tucson weather: The storms are a day away

While today will be hotter than yesterday, there are encouraging signs that the monsoon season will finally kick off this week.

With term coming to end, Mayor Rothschild most proud of helping Tucson improve

The Tucson City Council gave a preliminary OK to tax incentives to help reopen the Hotel Arizona downtown. The city leaders need to do more than spruce up downtown to draw major groups, according a letter writer.

The city of Tucson would get a cut of the revenue from a casino that the Pascua Yaqui Tribe would build on the site of a former movie theater at 1055 W. Grant Road. The proposed agreement is to be looked at by the Tucson City Council on Tuesday, July 9.