Tucson may soon be footing the tab for building water lines to new businesses that bring in high-paying jobs.

Tuesday night, the City Council will consider a proposal that would be a sharp departure from the city’s traditional practice of having new development pay to build its water infrastructure.

Instead, the city would pay up to $2 million for an individual project and up to $2.5 million per year total to new, nonretail employers, based on the number of jobs they bring and their wages.

The proposal has sparked a debate over how far the city should go to encourage job creation.

“Tucson is in competition with other cities and states for large commercial facilities. This incentive provides a reason for companies to consider areas inside city limits where we want to encourage commercial use, but where water infrastructure is not yet in place,” said Mayor Jonathan Rothschild, a supporter of the plan.

The proposal came after City Manager Michael Ortega asked the mayor and council if it would be helpful to add water infrastructure incentives to its toolkit, said Assistant City Manager Albert Elias.

“The mayor and council said, ‘yes, we’re interested,’” voting 5-2 in June to direct the city staff to draft the current proposal, he said.

One of the dissenters, Vice Mayor Regina Romero, said Friday that it’s “inappropriate and unfair for the city of Tucson to pay for infrastructure for corporations, period.

“If we are going to build it and they pay it back, I might consider it. But this city has always said that developers have to pay for their growth.”

The proposal would affect who pays for building water lines from the nearest city water main to a project’s property.

Commonly, the city gets requests from people representing potential employers to provide water infrastructure as an incentive to attract economic development, Rothschild said.

“People make an inquiry and a lot of the time you never find out who the company is that they represent, and often they ask, ‘Is the infrastructure ready and what does the city do to assist you if the infrastructure is not ready?’” Rothschild said.

But he said no prospective employers have asked the city for the current proposal. And Caterpillar Inc., which will bring 600 executive jobs over five years, wouldn’t benefit because its west-side site has such infrastructure, Rothschild said.

These incentives would be offered to employers who also meet the standards of the city’s existing Primary Jobs Incentive program. It gives new employers construction sales tax breaks for providing job training and paying for public infrastructure.

That program’s incentives are available to employers providing at least 25 jobs paying more than 125 percent of Tucson’s median income and at least 75 percent of employees’ health insurance premiums.

Here’s how the water infrastructure incentives would work:

“This program fits right in with the intent of that budget,” he said.

While using this money for incentives could mean other capital projects wouldn’t get done for awhile, that would just be one more case in which “we’re constantly having to shift money around to meet shifting priorities,” he said.

But Romero said that after the city has repeatedly raised water rates to individuals to pay for infrastructure and Central Arizona Project water, it’s not fair to now ask them to give free infrastructure for new employers.

“If this were to pass, I don’t think I could support charging people more for water” in the future, she said.

The city must be “real careful” that anything it does regarding water actually benefits the water utility, the water system in general, and the broader community, said Councilwoman Karin Uhlich, the other dissenter in the June vote.

Every dollar the city doesn’t collect is money that could have been “invested in strategies that ensure our water future,” she said. “Obviously economic development is a key goal. But water stewardship is not only also a key goal, it’s integrally related to our ability to achieve economic development.”

Councilman Paul Cunningham favors the incentives, saying, “I like the idea of being able to provide extra tools in the toolbox for providing jobs.” But the proposal should tie the infrastructure incentives directly to a project’s use of conservation tools such as rainwater harvesting and xeriscaping, instead of paying bonuses for conserving, he said.

“I’m not really interested in giving them an extra hundred grand to conserve water if we are already giving them $2 million in free infrastructure,” Cunningham said.

The Tucson City Council will discuss proposed water infrastructure incentives for economic development projects at its meeting Tuesday night. The meeting starts at 5:30 p.m. Tuesday, Aug. 8, at City Hall, 255 W. Alameda Street. This issue is the 15th item on the council agenda.

City Council will discuss ways to get more low-income residents on rebates, perhaps with loans.

But California officials say the legislation that Arizona water officials want is unneccessary and counterproductive.

Tucson weather: A break in rain and warmer temperatures

Tuesday, Wednesday will bring the warmest temperatures since early-July. 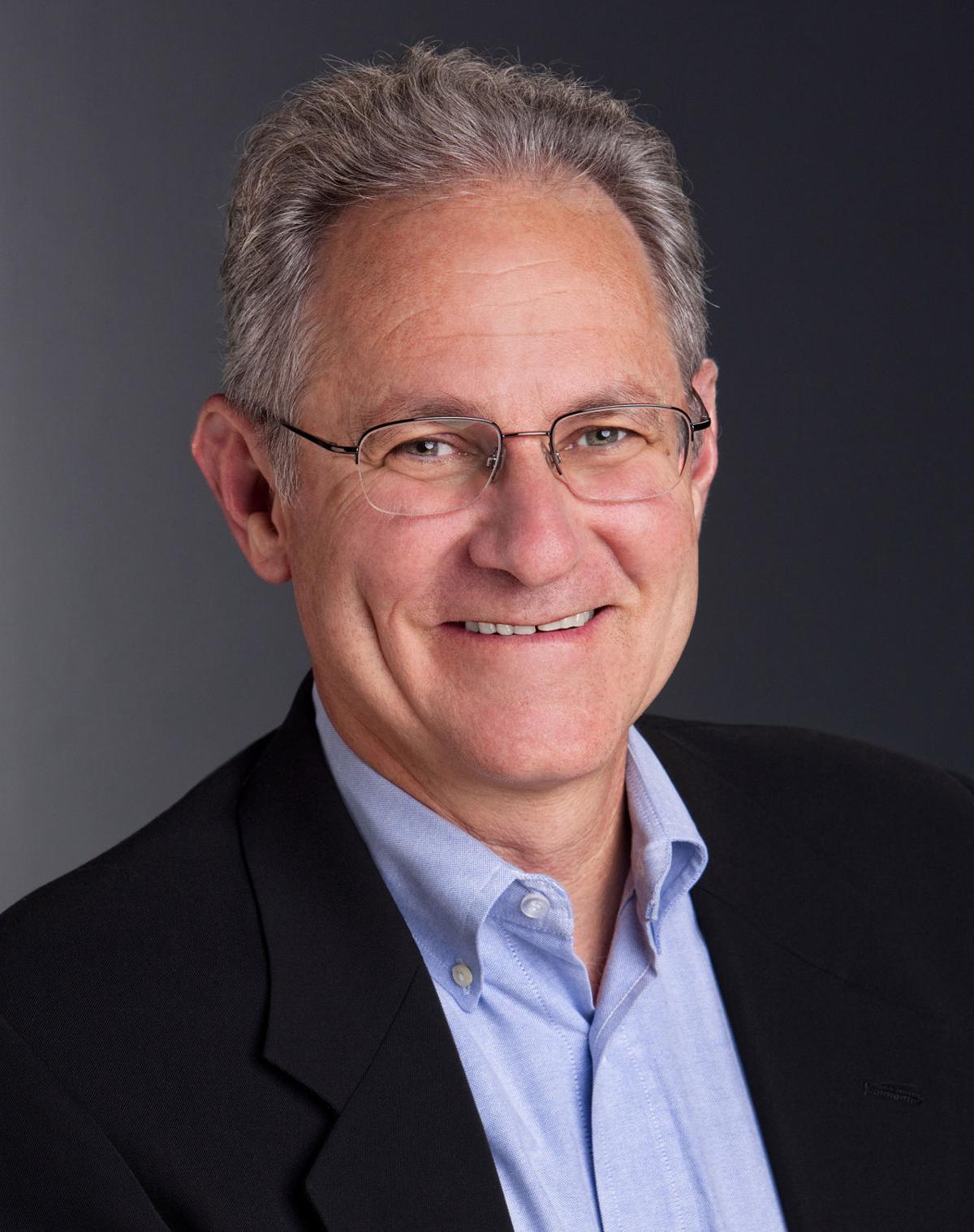 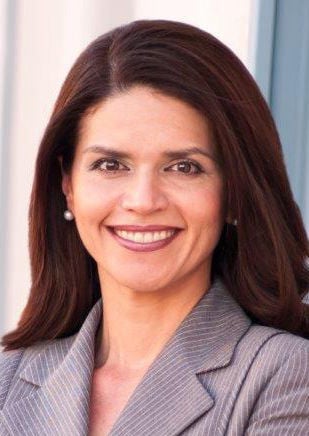