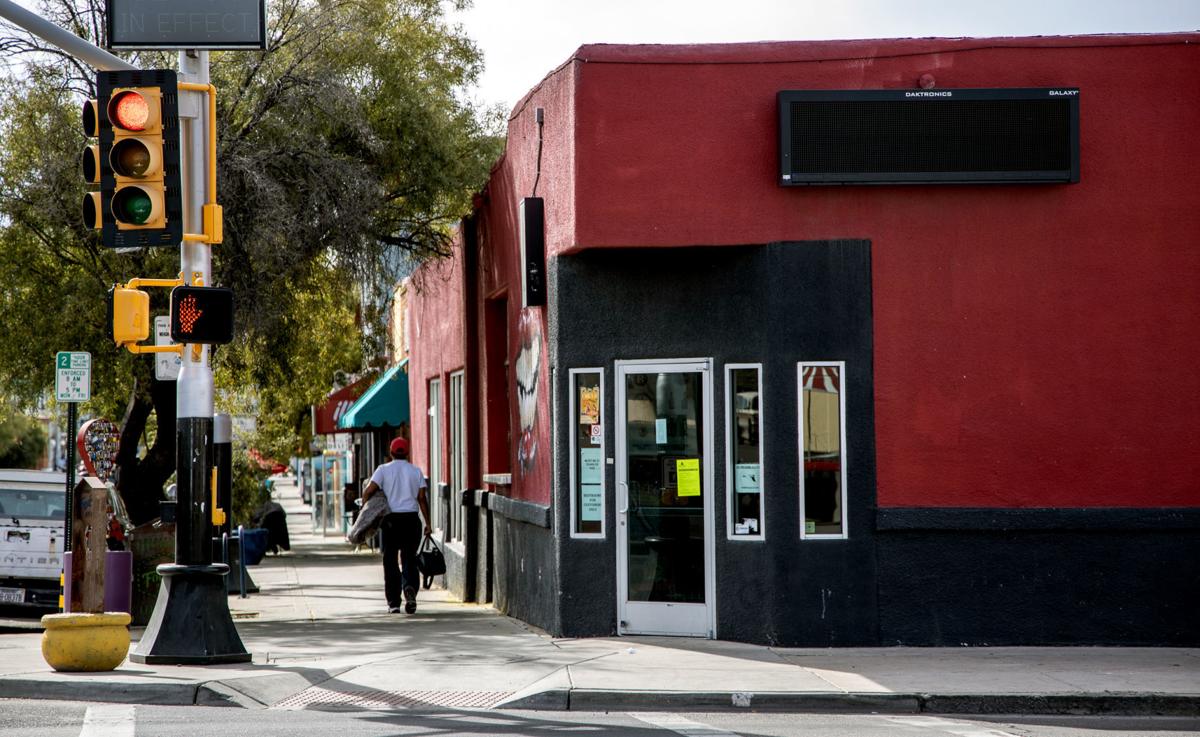 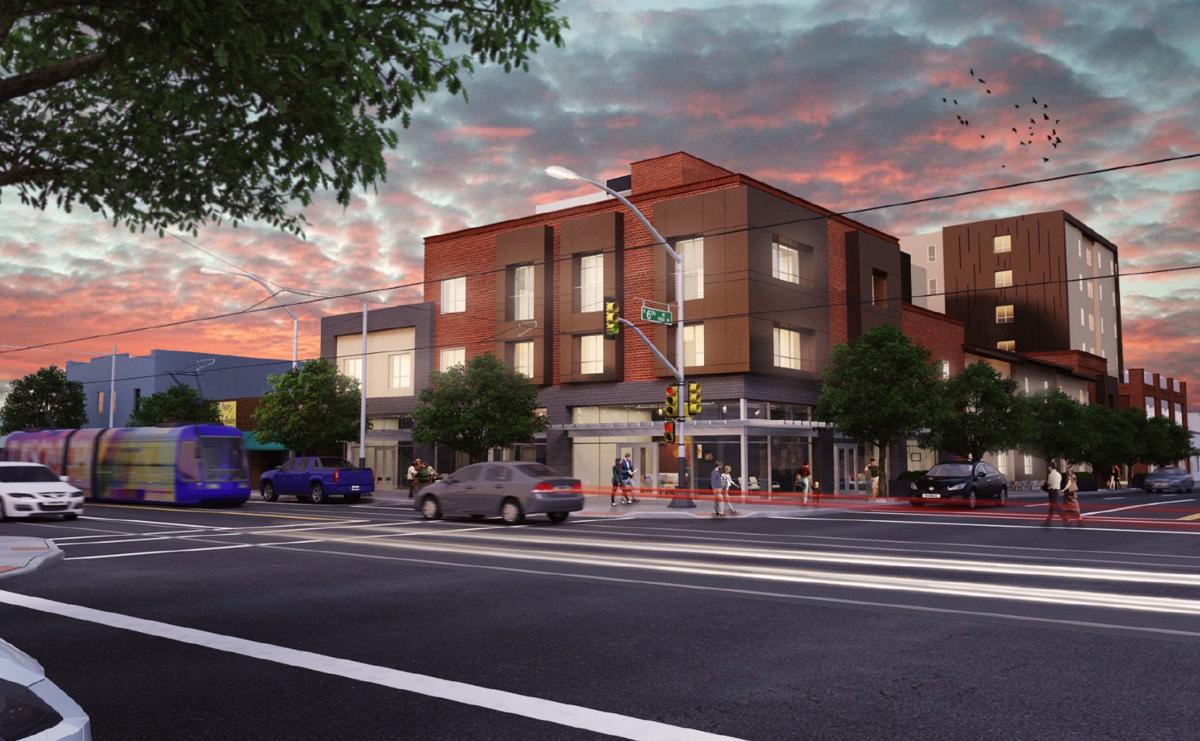 A year ago, Fourth Avenue businesses and nearby residents were blindsided by a proposal for a multistory apartment complex on Fourth Avenue, concerned that the development would alter the character of the strip.

But given that the Memphis, Tennessee-based developer Education Realty Trust (EdR) didn’t need the approval of the Tucson City Council, the neighbors could make noise but had little leverage to do anything about the development, dubbed The Union on Sixth.

What a difference a year makes. Today an alliance of area businesses, nonprofits and several nearby neighborhood associations known as the Historic Fourth Avenue Coalition have worked out a binding, legal agreement with the new owners of the proposed development, Greystar Real Estate Partners. Greystar absorbed EdR last year, part of a $4.6 billion acquisition deal.

The “community benefits agreement” gives preferences to locally owned businesses — national chains need not apply — for ground-floor commercial spaces at The Union as well as a six-figure sum specifically set aside for street, sidewalk and parking improvements along Fourth Avenue.

The completely voluntary arrangement between the developer and the community is a first in the state, organizers behind the Historic Fourth Avenue Coalition say. However, local developers note that smaller agreements with a single neighborhood group or business coalition are relatively routine.

Sitting in a coffee shop about a block away from the proposal development, DeeDee Koenen, Michael Peel and Shannon Riggs concede the first reaction to the proposed development wasn’t good.

“We were a little blindsided,” Koenen said. “We kinda freaked out.”

Koenen, one of the owners of Pop Cycle on Fourth Avenue, has deep roots along Fourth Avenue and describes the block south of Sixth Street as the “the heart of Fourth Avenue.”

Her family has owned property on Fourth Avenue for decades, and she hoped the developers of the former Flycatcher bar would embrace some adaptive reuse for the property rather than tearing it down.

But she stressed that locals were not opposed to any new developments; they just wanted projects that helped Fourth Avenue grow.

While calls to the public at council meetings and campaigns on Facebook garnered media attention, Koenen and Riggs quickly realized that they needed a unified voice in their talks with the developer.

Rory Juneman, an attorney representing Greystar, said the developer is deeply committed to working with the surrounding community.

To make sure that the company will hire local businesses, Greystar has agreed to cap the monthly rent to make it more affordable for small Tucson businesses.

The agreement is set to last eight years — tied to the lifespan of an unrelated tax incentive offered by the city of Tucson — although the deal is expected to contain language that would allow for additional time extensions.

After a self-imposed crash course in city development rules and procedures last summer, Riggs and Koenen have pushed the city of Tucson to make changes to its zoning codes.

For example, the city offers developers incentives for open space, but those requirements are open to interpretation.

A small park on the edge of the property — Riggs suggests hypothetically — offers a significant community benefit over a courtyard that is only available to those living in the development.

Koenen reached out to Peel, the Southern Arizona director for Local First Arizona, for help with the developers early in their talks with EdR and later, Greystar. The nonprofit advocates for locally owned small businesses.

Peel said the community benefits agreement is beneficial not only to the Fourth Avenue community, but to other Tucson neighborhood groups in discussions with developers as well.

Riggs agreed, predicting a number of new developments would likely spring up along Fourth and Sixth Avenues.

Councilman Steve Kozachik, whose ward includes Fourth Avenue, said his support for tax incentives for Greystar was partially based on the community benefits agreement.

Often a skeptic of the necessity of such incentives, Kozachik said he was encouraged that Greystar was willing to sign an agreement outlining a multiyear agreement with the surrounding neighborhood and businesses.

A 35-year-old Green Valley man was arrested Saturday after Sahuarita police say he was in a bank demanding money and refusing to let customers leave.

With revenue projections expected to be relatively flat the seven-member Council is divided on where tax dollars should go.

The proposal, pitched by Pima County Administrator Chuck Huckelberry, would use money in the general fund — specifically property taxes — to fix the county roads.