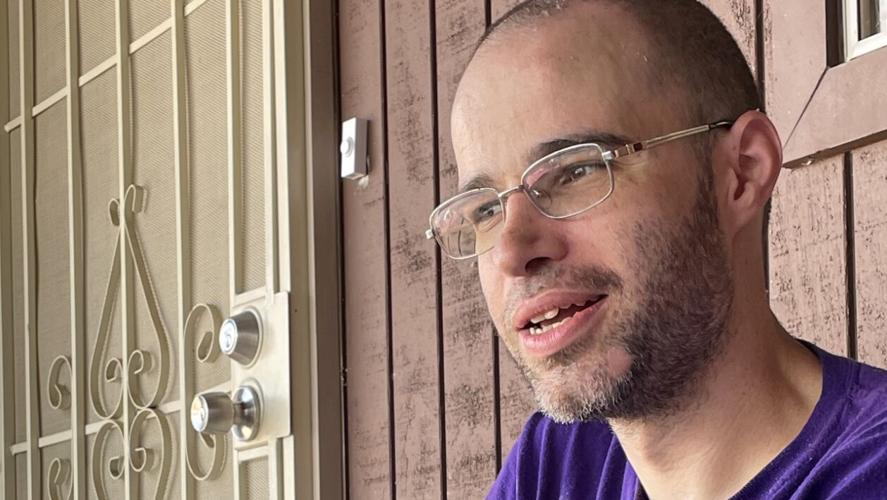 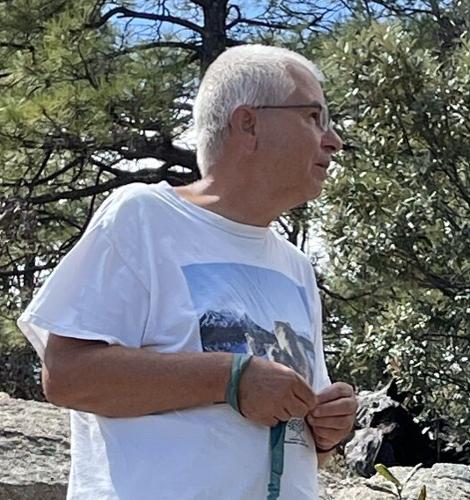 A father and son were found dead on Tuesday after they were reported missing two days prior, officials say.

Details on what the cause of death has not been released. No other information was released as of Wednesday afternoon.

The pedestrian was attempting to cross Broadway from north to south when he was struck by a 2015 Toyota Corolla that was traveling east in the curb lane.

The 43-year-old suspect was found on Tuesday after Tucson police obtained an arrest warrant for two counts of first-degree murder.

The inmate had walked out of the jail after corrections officers confused him with another inmate with similar physical characteristics.

On Friday, TPD announced it accepted a $91,277 grant from the Governor’s Officer of Highway Safety and a $140,000 grant from the Oversight Council on Driving or Operating Under the Influence Abatement.

Man dies after being struck by vehicle on Tucson's east side

The pedestrian was attempting to cross Kolb Road from west to east when he was struck by a Toyota Tundra pickup that was traveling north in the curb lane.