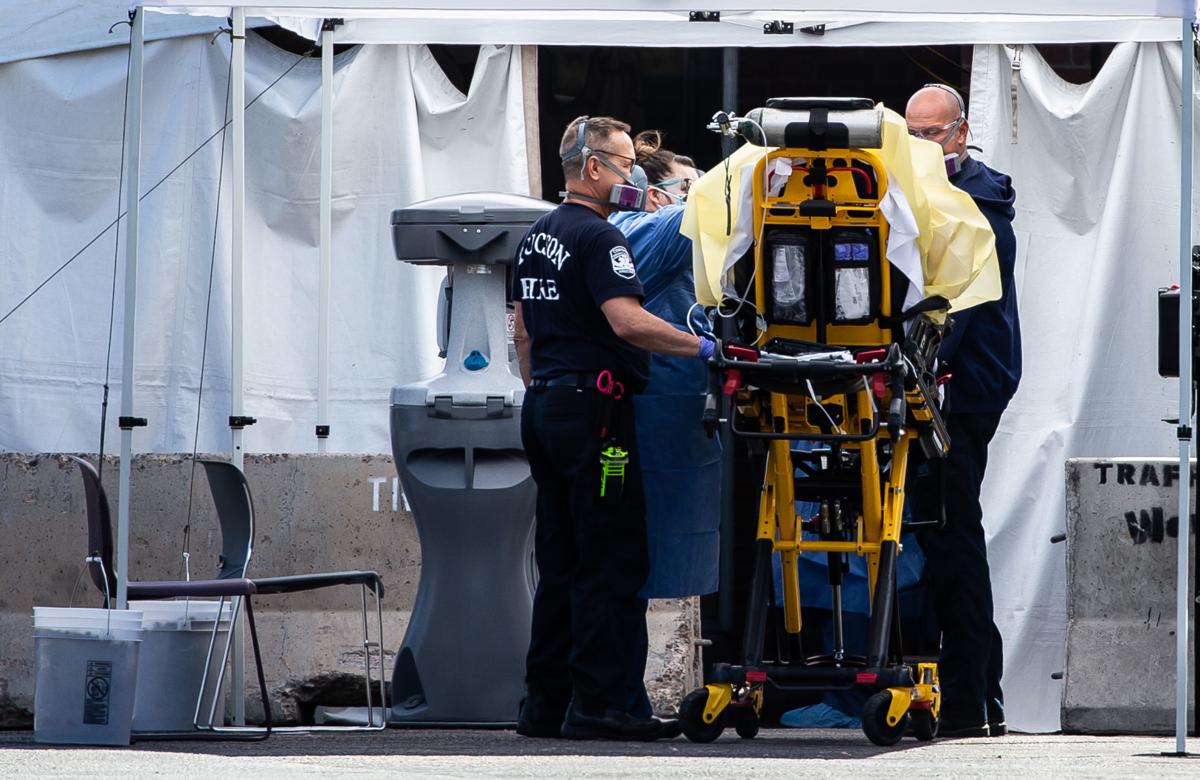 Tucson Fire paramedics bring a patient into a tent triage area outside Carondelet St. Joseph's Hospital emergency room on April 14, 2020. The tents are used to screen staff and patients for potential Coronavirus disease (COVID-19) before entering the hospital. 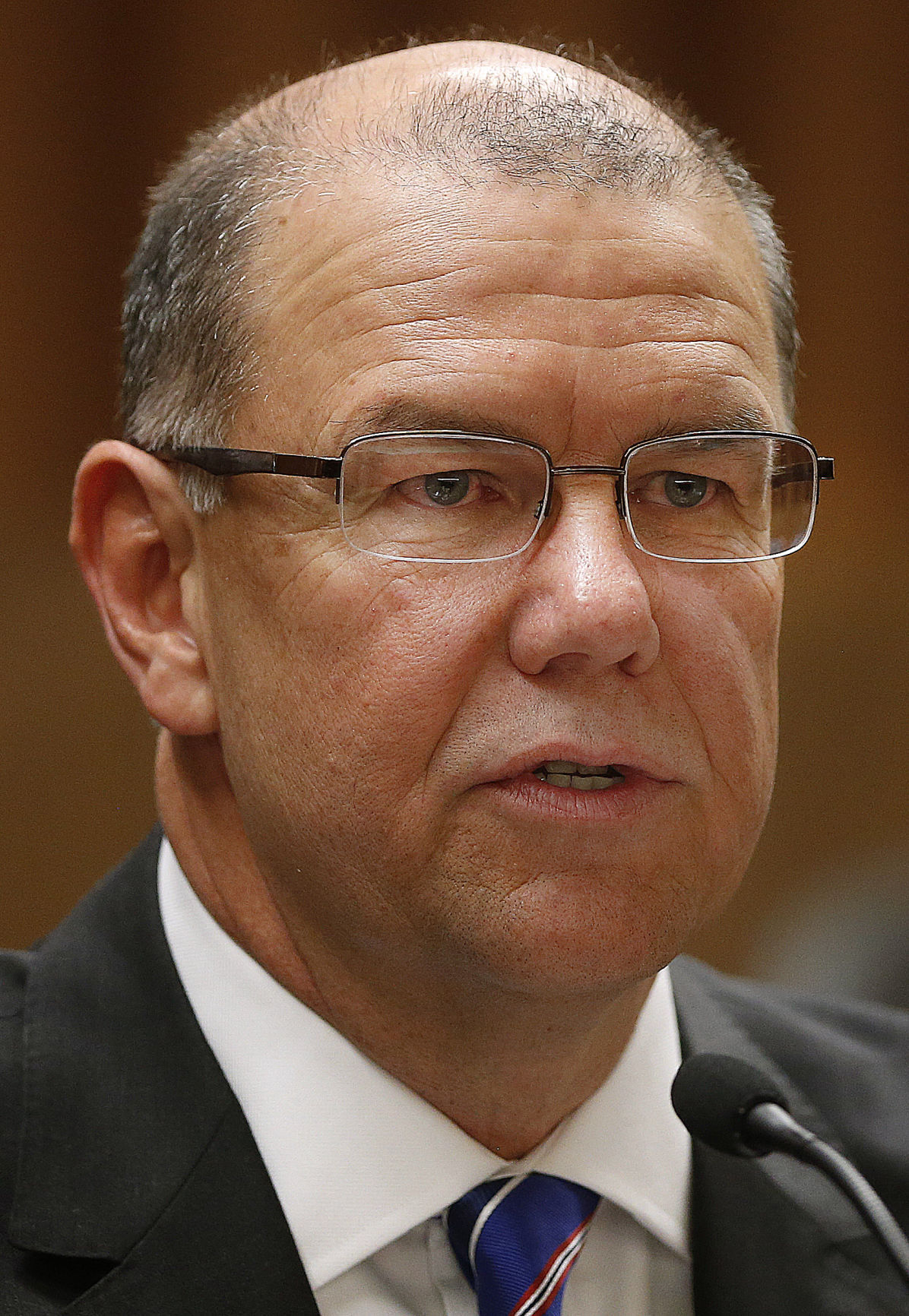 Tucson officials are thinking outside the box when it comes to devising ways to use the $95 million from the federal CARES Act that the city received to help overcome steep revenue losses due to the pandemic.

That’s because that money — exactly $95,634,512 — cannot be used for revenue replacement, only for coronavirus-related expenditures incurred by the city.

That includes expenses like acquiring medical and protective supplies; improving telework capabilities for employees; providing paid sick and family leave to employees; and caring for homeless individuals, according to a memo sent to Tucson City Council members this month that was obtained by the Star.

“Myself and city manager have had to be very clear with our council about let’s not start getting giddy about $95 million because it is not permissible to use it as revenue replacement,” said Tucson Mayor Regina Romero.

That revenue replacement is ultimately important for the city, which has lost a yet-to-determined amount of revenue, mainly from a drop in sales taxes prompted by the closure of local businesses to help slow the spread of the coronavirus.

Romero, along with Gov. Doug Ducey, issued a proclamation closing many of those businesses, and the CARES Act restrictions have her concerned because those revenue losses will deplete the city’s general fund, which is used to pay for things like emergency services.

“It does not answer the question for us, or help alleviate the concern we have, regarding the near future and how COVID-19 is going to affect our budget,” she said of the federal money.

“We don’t have an answer of how we are going to continue providing those services when the money that we use to pay these emergency service workers is dwindling.”

City Manager Michael Ortega said the CARES Act restrictions have already created a “ton of grief” because he cannot use them for items that were already budgeted in the city’s $1.56 billion annual forecast.

He cited the example of having to move employees into new roles, such as answering the city’s COVID-19 hotline or working in the city’s pandemic emergency operations center.

He said he can’t use the CARES Act money to help pay for their salaries because that was technically already part of the annual budget.

No help if expenses were budgeted

“The way that the language works, those dollars were already budgeted. On the surface, that seems to make sense. Except that the dollars that are coming in to fund those budget expenses are no longer coming in because of the COVID pandemic,” he said.

“In essence, it has to be absolutely related to the COVID pandemic. The lack of revenue replacement causes us a ton of grief because I can’t provide the services to even deal with the COVID pandemic because they were already budgeted and I don’t have enough to pay for them.”

Ortega said he doesn’t have a strict estimate of how much the city has spent on those costs because it’s fluid.

He’s directed the heads of all the city’s service departments to keep track of expenses related to COVID-19 in an effort to seek as much reimbursement as possible.

For instance, they’ve spent upwards of $2 million on beefing up employees’ abilities to work from home.

They’ve also been approved to spend a total of $1.6 million on hotels, two for homeless members of the community and one for city employees who may have been exposed to the coronavirus.

Then there are undetermined additional costs as the city aids small businesses negatively impacted by the closures, housing navigators for people who were displaced as a result of the fallout of the virus, and additional personal protective equipment, like masks and gloves, for emergency responders.

“We’re trying to maximize those reimbursements, because those costs are just continuing to pile up,” Ortega said. “Those are additional costs that we didn’t anticipate that we’re going to ask for reimbursement for.”

Members of the City Council, too, expressed frustration about the limitations on the money, but said they’re urging the city to get creative.

Councilman Steve Kozachik said he’d like to see money be used for grants to small companies to reimburse the costs of business interruption caused by required closures, which was included in the list of permissible uses of the federal funds.

He’s asked small businesses to calculate the exact losses they’ve incurred as a result of the coronavirus so they can actually quantify how the pandemic has impacted them.

He’d also like to see it used to reimburse personal protective equipment costs.

“Increased dollars to protect households from evictions is going to be critical,” Durham said. “We already have over 400 evictions that have been postponed because of the governor’s executive order.

“That order is limited only to those who have experienced a loss of income due to COVID-19 and they will likely move forward in late June.”

He acknowledged that there is a lot of need and that the CARES Act money won’t be enough to overcome that need on its own.

Romero said she wants some of that money to be used for her We Are One/Somos Uno Resiliency Fund that is aimed at helping small businesses, nonprofits, workers and families.

She said she’s also hoping the funds can cover extra paid sick leave for employees that was established as part of her emergency proclamations.

“That is something that we’re keeping track of and that we can use from the funds as well,” she said.

For Ortega, he said he doesn’t have an estimate on how much of the $95 million he’ll be able to use, but that he’s hoping to soften up the restrictions as much as possible.

But he said those communities are functions of the services provided by their local governments.

“It’s great to have the money in the bank, but if we can’t access it for the fundamental services that our residents need, it really makes it tough on us,” he said.

The number of confirmed coronavirus cases across Arizona is 8,919, the Arizona Department of Health Services said.

Additional coronavirus antibody testing is now available for community members, health-care workers and first responders through the University of Arizona.

State officials say the team of experts from the University of Arizona and ASU to "pause" work so it can switch to secret federal modeling figures to make decisions about fighting the COVID-19 spread.

After reversal, UA professor 'excited' to get back to Arizona's coronavirus modeling

The Democrat who represents Ward 3 on the Tucson City Council says he's taking  a temporary leave from his duties after announcing that his husband is undergoing treatment for terminal cancer.

Tucson Fire paramedics bring a patient into a tent triage area outside Carondelet St. Joseph's Hospital emergency room on April 14, 2020. The tents are used to screen staff and patients for potential Coronavirus disease (COVID-19) before entering the hospital. 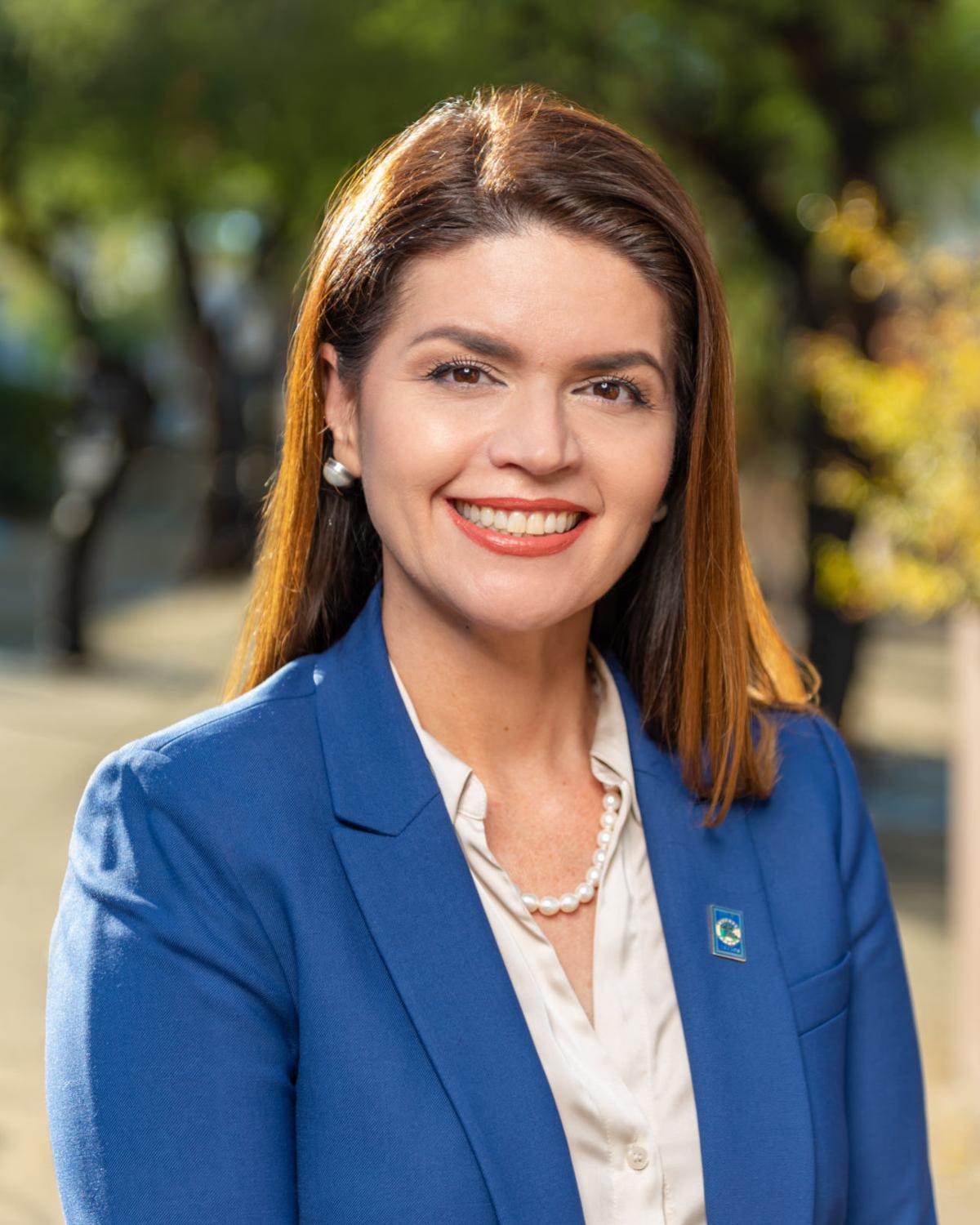