The city of Tucson has hired an urban forestry program manager to lead the initiative that will plant a million trees throughout the city over the next decade.

Nicole Gillett, who most recently served as a conservation advocate for Tucson Audubon Society, will support the implementation of the Tucson Million Trees initiative and work to revamp policies and programs relating to the growth, care and maintenance of the city’s urban forest.

Gillett will begin her role in the City Manager’s Office on Nov. 4 and will be making $64,480 a year. The city implemented a hiring freeze for general positions at the start of the pandemic but continues to fill essential positions that have been designated by the mayor and council.

“In her role, Nicole will play a crucial part in executing the massive tree planting, green infrastructure and restorative ecology goals set by the recently passed Emergency Climate Declaration,” said Mayor Regina Romero. “I am looking forward to working with Nicole on the Tucson Million Trees initiative and ensuring heat-vulnerable communities and low-tree canopy neighborhoods are served through strong interdepartmental and community alliances.”

Last month, the city council declared a climate emergency and passed a resolution to develop a 10-year Climate Action and Adaptation Plan. As the third-fastest-warming city in the United States, Tucson is now one of more than 1,700 cities and jurisdictions to declare a climate emergency worldwide.

The initiative to plant a million trees will be a big part of the city’s climate action plan. Local environmental experts say Tucson’s low tree canopy, or percentage of the city that is covered by trees, has contributed to increasing temperatures in the metropolitan area.

In particular, the tree initiative will focus on planting native and drought-resilient trees and will prioritize neighborhoods that are most vulnerable to extreme heat, which are often low-tree canopy and low-income communities of color. In partnership with Tucson Water, the program will also develop stormwater harvesting infrastructure to capture, retain and filter stormwater.

“I am beyond excited to be joining the city of Tucson on such a critical program,” said Gillett. “Mayor Romero’s Million Trees Initiative is an innovative effort to help cool our rapidly warming city, build a more equitable future and grow a more ecologically diverse Tucson. Our efforts today will help ensure that Tucsonans can thrive under a shade tree well into our future.”

The mayor and Council Member Richard Fimbres kicked off tree planting season last month by planting 25 trees outside the Thomas O. Price Service Center in Ward 5, where tree canopy is particularly low. With Gillett joining the team, officials said they are planning to have more planting events in other areas throughout the city.

Tucson City Council marks the first step in developing a 10-year plan to take specific action to help reverse global warming. Tucson is the third-fastest warming city in the United States, and August was the city’s hottest month on record. 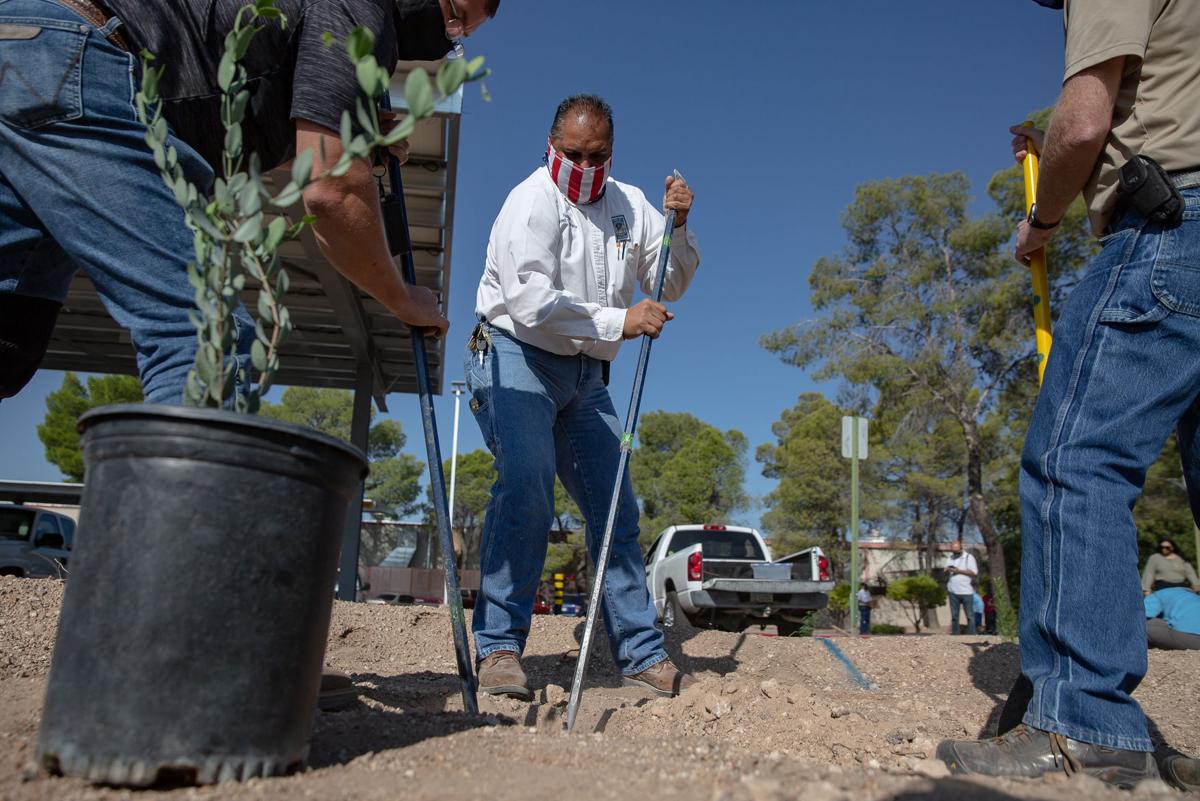 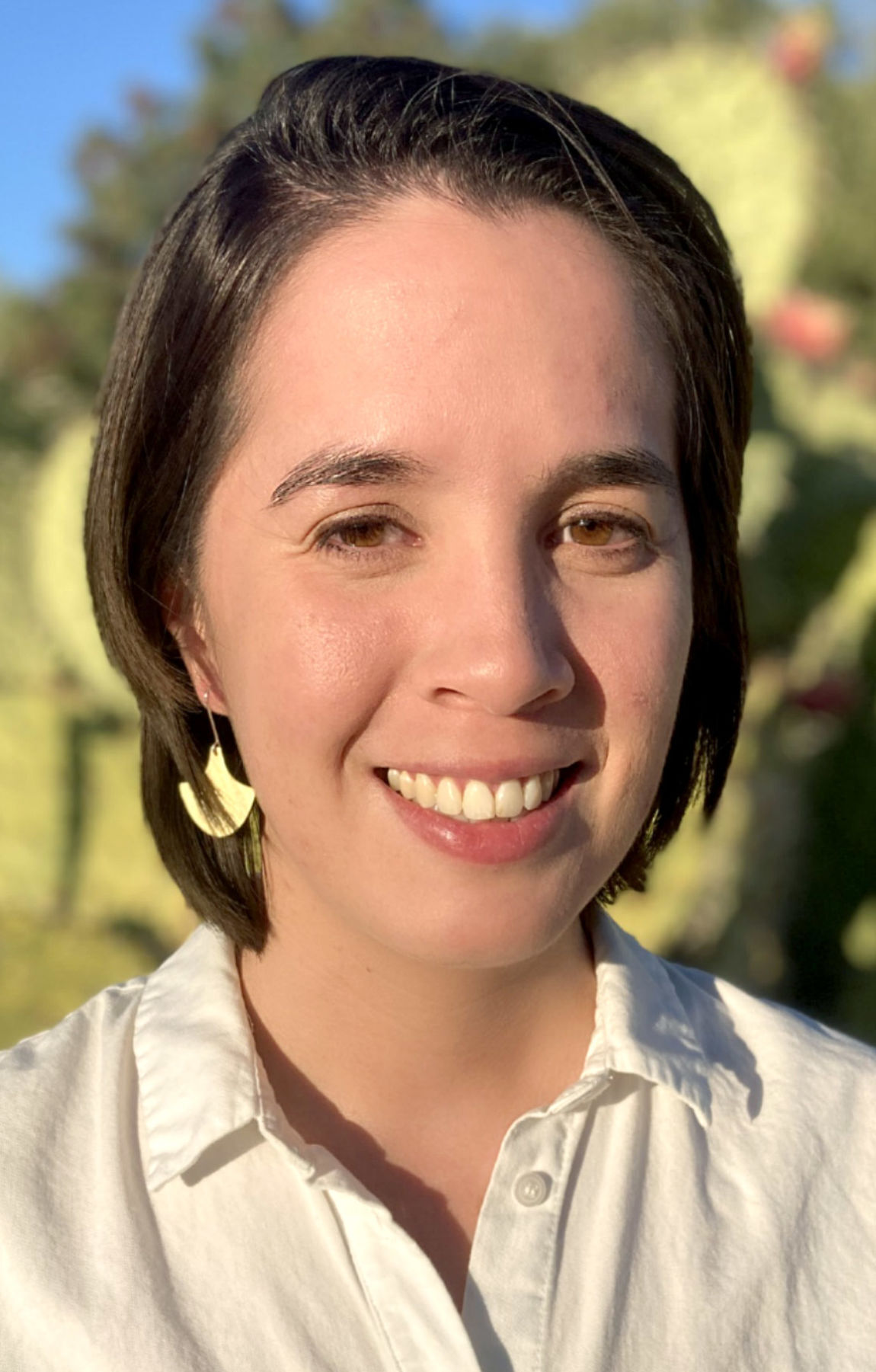