After more than 15 years of difficult observation and data collection on the early lives of Gila monsters, one Arizona State University research team recently published its study with the help of a Tucson man’s serendipitous discovery.

The study shed light on the behavior of the mysterious reptile, which is useful for understanding factors that lead to the evolution of certain behavioral strategies and how these animals cope in extreme environments.

Some of their findings likely wouldn’t have been possible without the Tucson man’s contribution.

In late October , Michael Pfander of C&M Framing Construction was doing excavation work in the Catalina Foothills with his crew when they stumbled across a clutch of Gila monster eggs about 3 feet underground.

The venomous lizards are protected by law in Arizona.

Some of the eggs were partially hatched, Pfander said. Acting quickly, he called around, looking for someone at the UA to come and collect the hatchlings from the construction site.

To his frustration, “no one believed me at the University of Arizona,” he said about the rare nest discovery. “They probably thought, ‘This guy doesn’t know what he’s talking about.’”

Oftentimes, people misidentify other species of lizards for Gila monsters, said Karla Moeller, educational outreach executive coordinator for ASU’s provost office and co-author on the study. She was a graduate student when she helped with data collection.

Pfander eventually got in touch with Roger Repp, a tool and die maker for the National Optical Astronomy Observatory in Tucson and an amateur herpetologist with decades of experience.

“That guy came out like a kid at Christmas,” Pfander said, not understanding Repp’s excitement at the time.

Repp worked closely with the ASU researchers on the study and knew about their endeavor to understand the behavior of newly hatched Gila monsters.

He took the hatchlings to Moeller and Dale DeNardo, associate professor in the School of Life Sciences at ASU. DeNardo, Repp and Mark Seward, a well-known Gila monster breeder in Colorado, are all co-authors of the study.

The team has been tracking and studying Gila monsters in the wild and in the lab since 2001.

“It’s really crazy. We don’t know much about the lives of juveniles for a lot of animals,” Moeller said. “They’re hard to study, they’re small, more of them can be picked off and die.”

Until this point, the team mostly relied on anecdotal evidence about the timing of young Gila monster behavior, Moeller said. They knew eggs are laid in mid- to late summer, yet baby Gila monsters aren’t observed lounging in the desert sun until late spring at the earliest, meaning nearly a year can go by from when eggs are laid to when the young lizards are seen.

So what goes on in the months between a monster mother laying eggs and the emergence of her babies? Do they stay cooped up in eggs for months longer than expected before hatching, or do they hatch and hang tight for months underground before coming out?

After incubating eggs in the lab under certain conditions, they found that eggs hatch four to five months after being laid, corresponding to an October through November hatch date.

Researchers strongly suspected at that point hatched Gila monsters remain for a period of time in their underground nests.

“This was thought to be something that only some aquatic turtles did,” Moeller said.

“Here we have something that’s not a turtle, not aquatic, doesn’t live in cold environments, and it lives in a desert where winters are not that cold,” DeNardo said in a statement. “Everything is different about this animal.”

The team suspects Gila monsters do this to wait for the right environmental conditions and food availability while also saving energy. Additionally, Gila monster youngsters can defend themselves with their venom once hatched.

When Pfander found the Gila monsters emerging in late October, “we had further evidence that this was what was happening,” Moeller said.

“Mike finding the nest was so lucky, and it really gave us the power to confidently move forward with the data,” she said.

For Pfander’s contribution, he was acknowledged in the paper, which was published in Philosophical Transactions of the Royal Society B, a peer-reviewed scientific journal, in May.

“I didn’t know it was such a big deal. I was just happy they didn’t get killed,” Pfander said about the young Gila monsters. “I was successful in what I set out to do.”

Vito can point to a long list of accomplishments at the school.

The Tucson Village Farm, a community farm focused on teaching youth seed-to-table habits, is receiving $445,000 from a Tucson nonprofit to build a Culinary Education Center, which will allow the farm to expand it's community reach.

Aztecs, others did not import turquoise from the Southwest, University of Arizona grad's research shows

UA graduate study points to other source for turquoise used by people in central Mexico to South America.

They'll try to convince the state's high court that at least some businesses have a constitutional right to refuse to sell services and products to gays.

Monsoon rains cause massive train derailment at I-10 in Marana

Tucson artist creates mosaics from the stickers on your apple

Joan Davidson has turned her twin passions for art and recycling into a unique medium.

Unusual to see top ocean predator far off the coast of New England.

Ready to beat the summer heat? 7-Eleven has you covered with free icy treats! Wednesday, July 11, 2018, is the unofficial summer holiday we’ve all been waiting for: 7-Eleven Day — also known as Free Slurpee Day! Stop by any participating 7-Eleven convenience store on July 11, between 11 a.m.

Fifty high school students celebrated the end of the seven-week KEYS internship program at the University of Arizona's Bio5 Institute on Friday with research presentations and closing ceremonies.

Tucson families can get closer to Mars tonight, as Earth gets closest to planet

Most UA students are happy and have interesting professors, student survey says

The University of Arizona scored a 78 rating for overall academics, which is better than last year.

Tucson Medical Center was ranked No. 11 in the state and No. 2 in town.

UA Tree-ring researchers have taken steps to settle a long-standing debate as to the date of the volcanic eruptions on the island of Santorini. Their methods to do so will contribute to the field of archaeology.

August in Tucson was hot and wet; September rain is up in the air 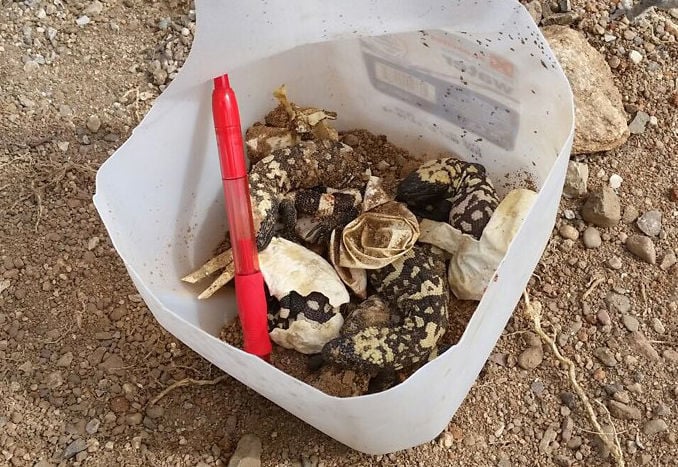 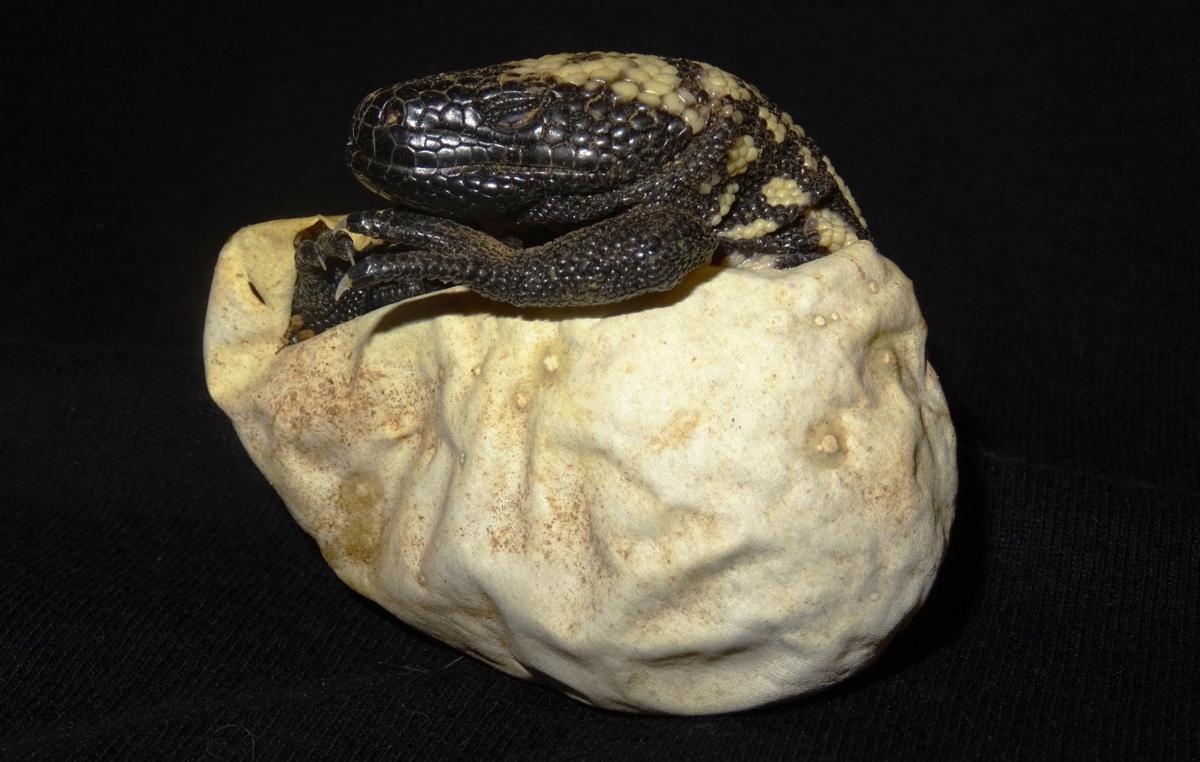